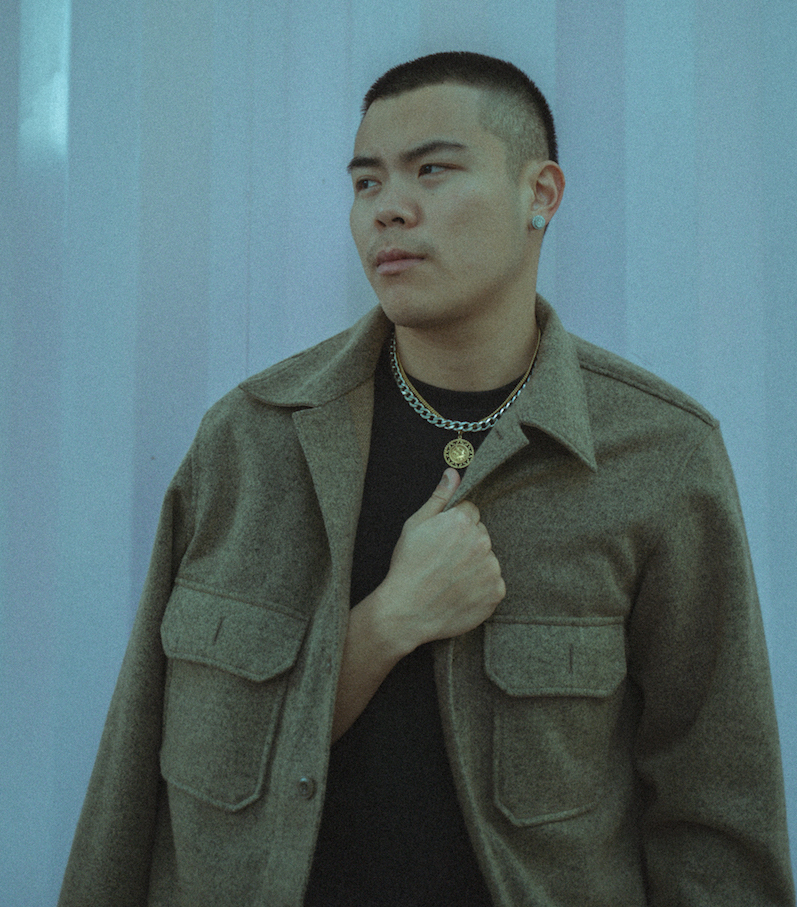 Rising Australia-based singer-songwriter/rapper and producer Bao Chow has returned with his latest single, “Fear”. Having only burst on the scene earlier this year and gaining traction with previous releases such as “Sorbet” and “Let Go”, the independent artist looks set to continue his rise with this new release. Fusing together guitar, drums, and powerful 808s, the energized track is the perfect theme song for embracing and conquering fear head-on that everyone will be able to enjoy and relate to.

A multi-instrumentalist from the age of six with a background in classical and jazz music, Bao’s impressive musicianship and skill as a rapper comes to the forefront on “Fear”, with the track highlighting his variation of flows and voices that he uses to bring the song to life. From its whispery opening to its pulsating, hard-hitting hook, the track commands attention in a way that’s memorable and highly captivating.

Speaking more on the release, Bao says, “‘Fear’ is about the two sides within me and all of us – the timid side we grew up with scared of irrational fears but also the rage we embrace through the struggle to fuel us and in turn becoming what we were afraid of.”

A true musician with endless talent to supplement his unique sound and style, it’s clear Bao Chow is a force to be reckoned with and possesses the skills and artistry to take his music in several different directions, which makes him all the more fascinating. And with his fanbase growing with each release and more new music expected soon, he’s an artist you’ll want to keep on your radar and watch out for over the next year. “Fear” is available to buy/stream now on all platforms: https://unitedmasters.com/m/61038e826b55ac3a1c73fae3.

Keep up to date with the latest from Bao Chow: Instagram | Spotify | SoundCloud

Sat Aug 14 , 2021
Cirex (real name Eric) is one of the few on Latin America and few in Puerto Rico. I discover this dude on Beatport. His sound has been on Taken, and few horror Film like REC from Spain. As a metalhead, his drum and bass is influenced by metal, something mixed […]