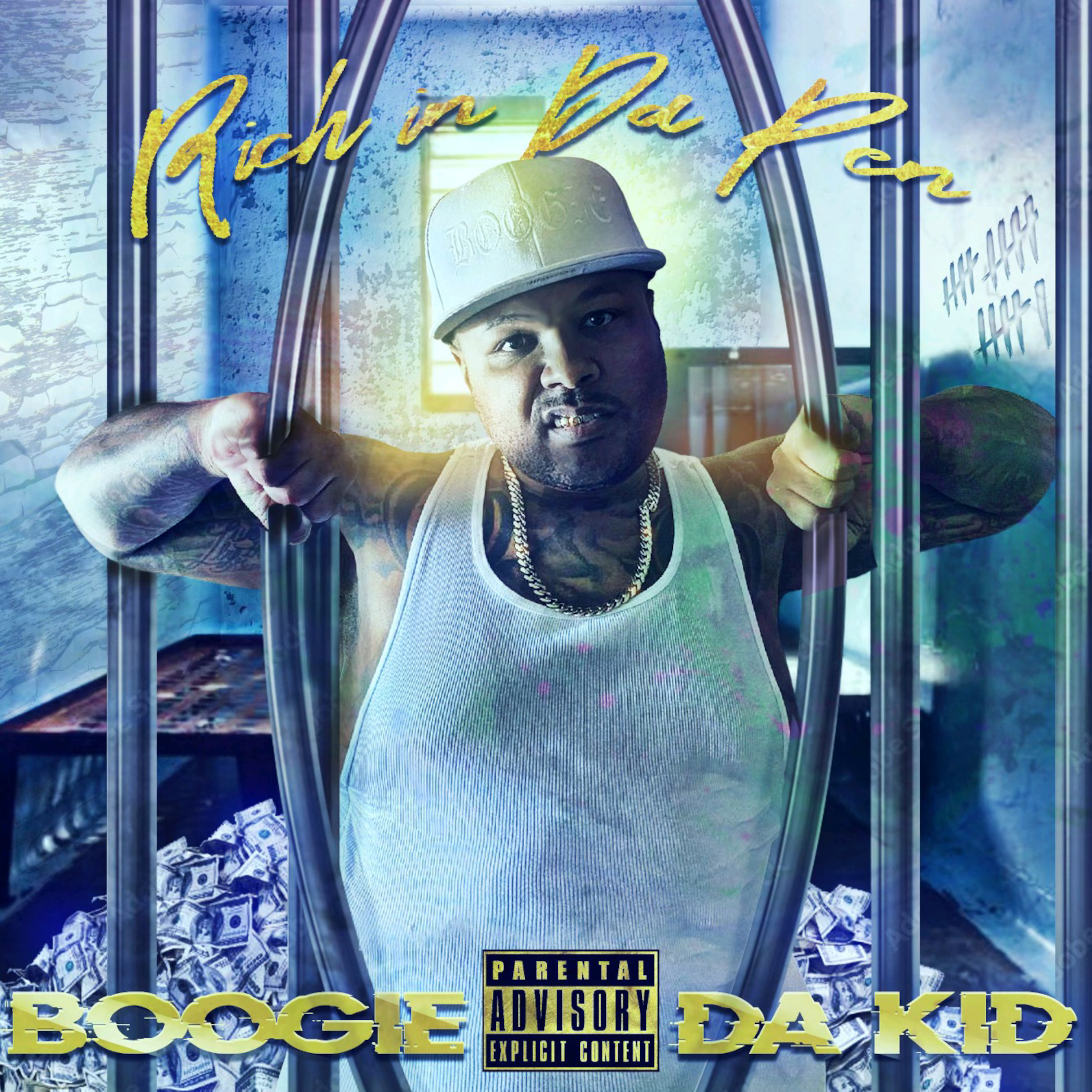 Talented rapper and songwriter, Boogie Da Kidd, announces the release of his new album “Rich in da Pen,” after leaving the joint

Boogie Da Kidd is making an amazing return to the music scene as he drops his new album titled “Rich in da Pen”. The album is a reflection of his life and his time spent in the pen, the album has been doing good numbers across social media platforms, helping to announce the return of the MC to music lovers after being incarcerated for years.

“My music is authentic and it’s a reflection of my real story,” said Boogie Da Kidd. “This is a tight cut for the streets. The music grabs the listener’s attention right away. It creates a vibe that should appeal to the underground.”

Music is an undying spirit that continues to live in the heart of its lover, irrespective of the situation and this was the case of Boogie Da Kidd, defying all odds including incarceration, to pursue his dream of becoming a rapper that will influence things with his punchlines and amazing bars. Originally due to be out in November 2030 following a 51-years sentence, Boogie Da Kidd made it out early and seeks to tell his story through his freshman album titled Rich in da Pen, as substantiated by the release of a single with the same name.
Boogie Da Kidd has mastered the art of leveraging his fantastic storytelling skills to create songs inspired by real events, using music to chronicle his life experiences as evident in the single, with the goal of inspiring his listeners to continue pushing. His first album was influenced by his journey through life, taking his fans and lovers of good music through the ups and downs that have molded him over the years. Writing songs even while in prison for about 16 years, Boogie Da Kidd has a lineup of amazing works coming through, with plans to drop his second album soon.

The talented rapper is set to thrill his fans at shows even while he remains restrained to Indiana and surrounding areas. He also has a few videos on YouTube under the name Boogie Da Kidd, amidst accolades from his fans and audience.
For further information about “Rich in da Pen” and other works from Boogie Da Kidd, visit his page on all major social media platforms.
www.boogiedakidd.com

Sat Apr 16 , 2022
Meghan Markle is back overseas for the first time since she and Prince Harry stepped back from their senior royal roles. The Duchess of Sussex is currently in Netherlands for the Invictus Games, and she and her husband made a quiet pit-stop in London to visit the Queen at Windsor. […]