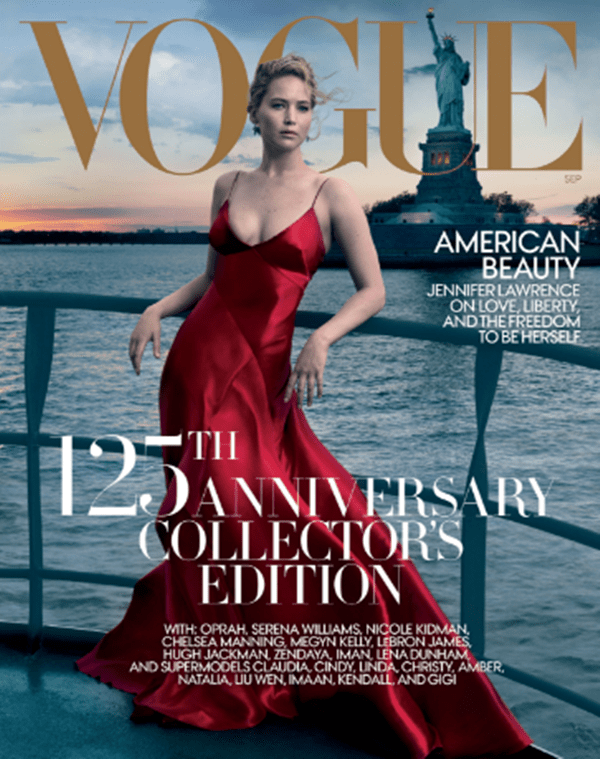 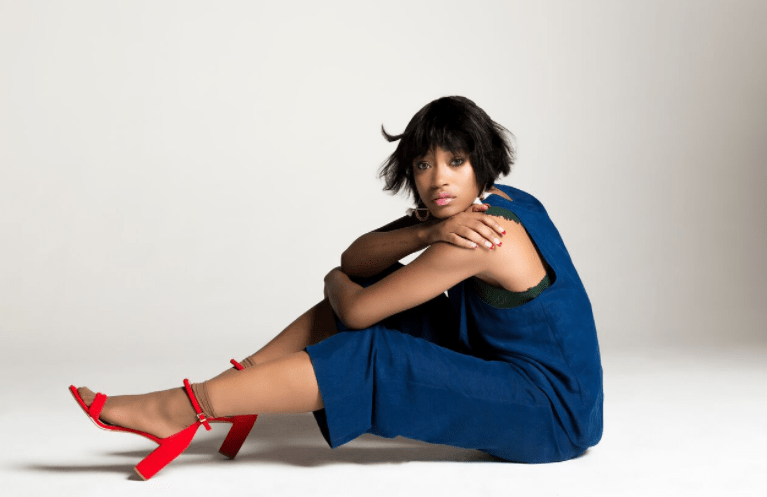 Keke Palmer By Jack Barnes Keke Palmer stuns in a retro mature look for Issue #2 of HANNAH Magazine, featuring Issa Rae on the cover. Penning a letter to her future 40-year old self, Keke professes self-love and belief in God as keys to continued success. 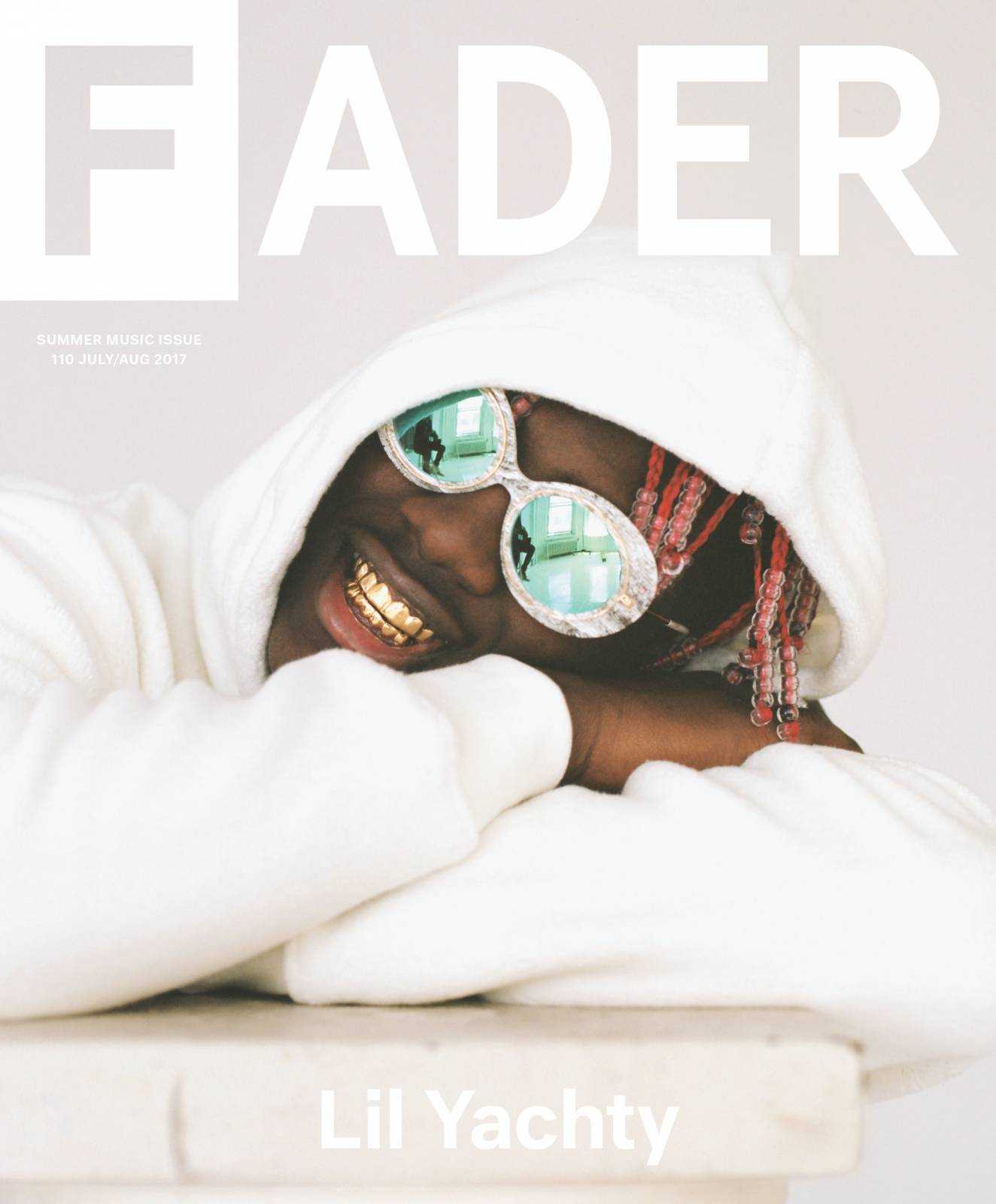 Lil Yachty By Jack Barnes Lil Yachty is the new cover star for The FADER’s forthcoming Summer Music Issue. He is the third of four covers, following Cardi B and Paramore’s Hayley Williams. The print edition hits newsstands July 25, and can be pre-ordered here. 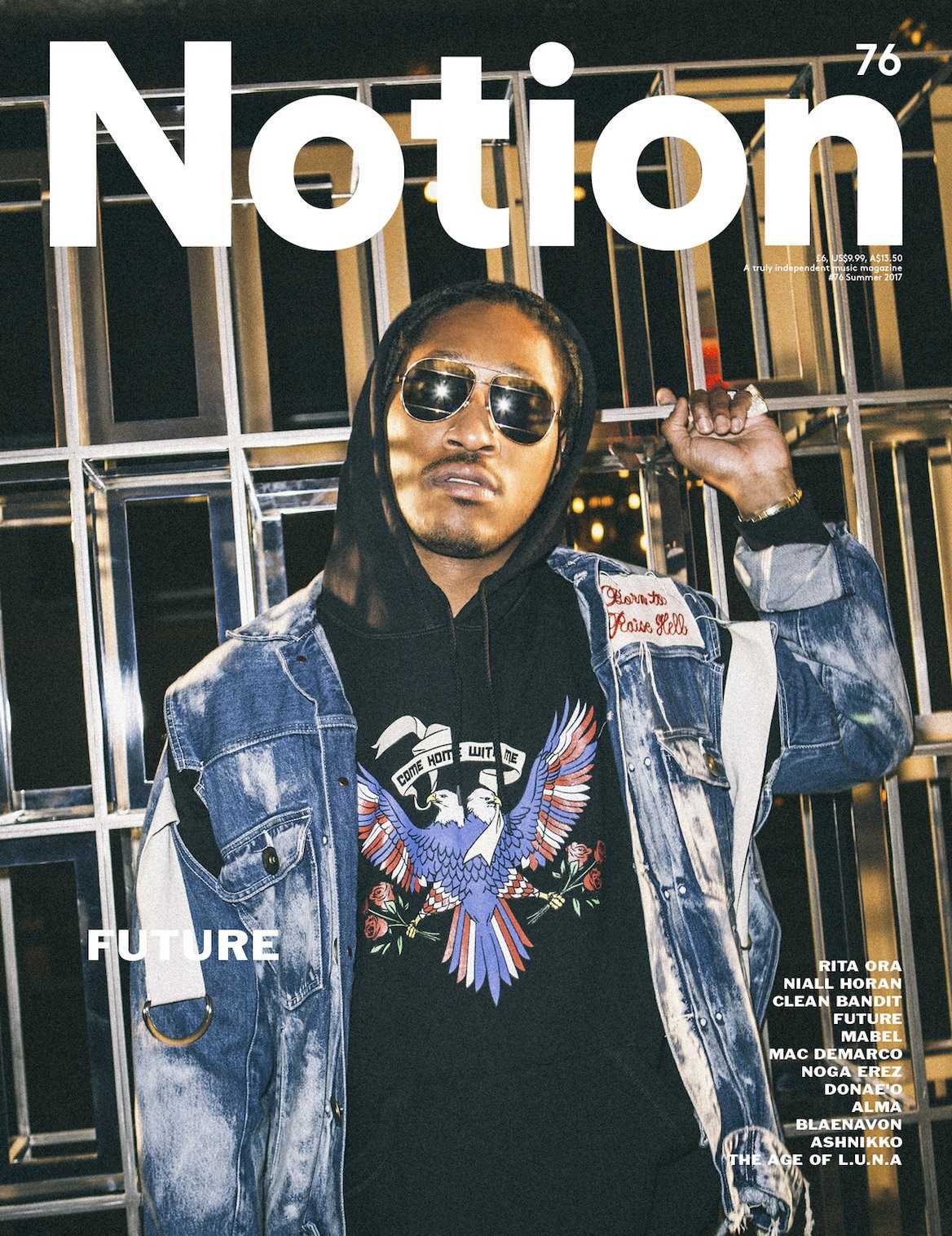 Future By Jack Barnes Atlanta’s own Future graces the cover of the magazine Notion 76. Atlanta is at the heart of hip hop culture in 2017. Where once L.A and New York ruled supreme, the southern city has taken over, spreading its signature ‘trap’ sound across the globe. At the […] 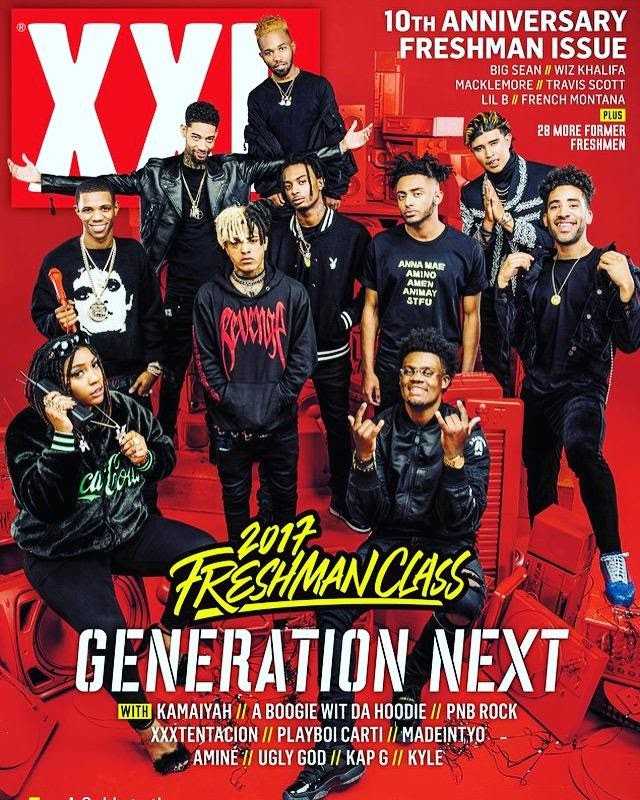 XXL MAGAZINE By Jack Barnes It’s that time of year again for the reveal of the new XXL Freshman Class. This one is particularly special because it marks the 10th anniversary of the exclusive Freshman franchise. XXL Magazine launched the first issue in 2007 and the Freshman franchise has exploded into popularity […] 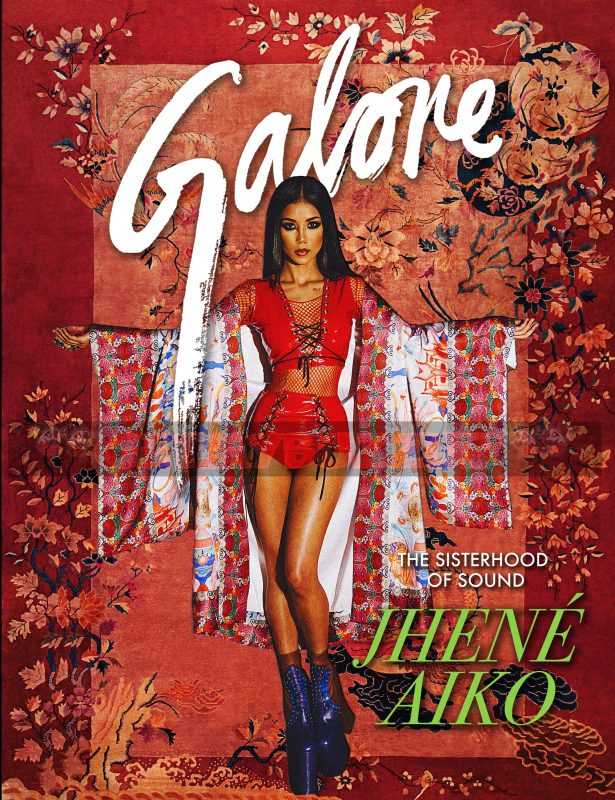 Jhene Aiko By Jack Barnes Galore is excited to launch their latest issue featuring Jhene Aiko. Shot by Prince and Jacob, the exclusive content and images will be featured in the limited print edition, as well as on Snapchat, Instagram, and at galoremag.com. The shoot payed homage to Jhene’s diverse, […] 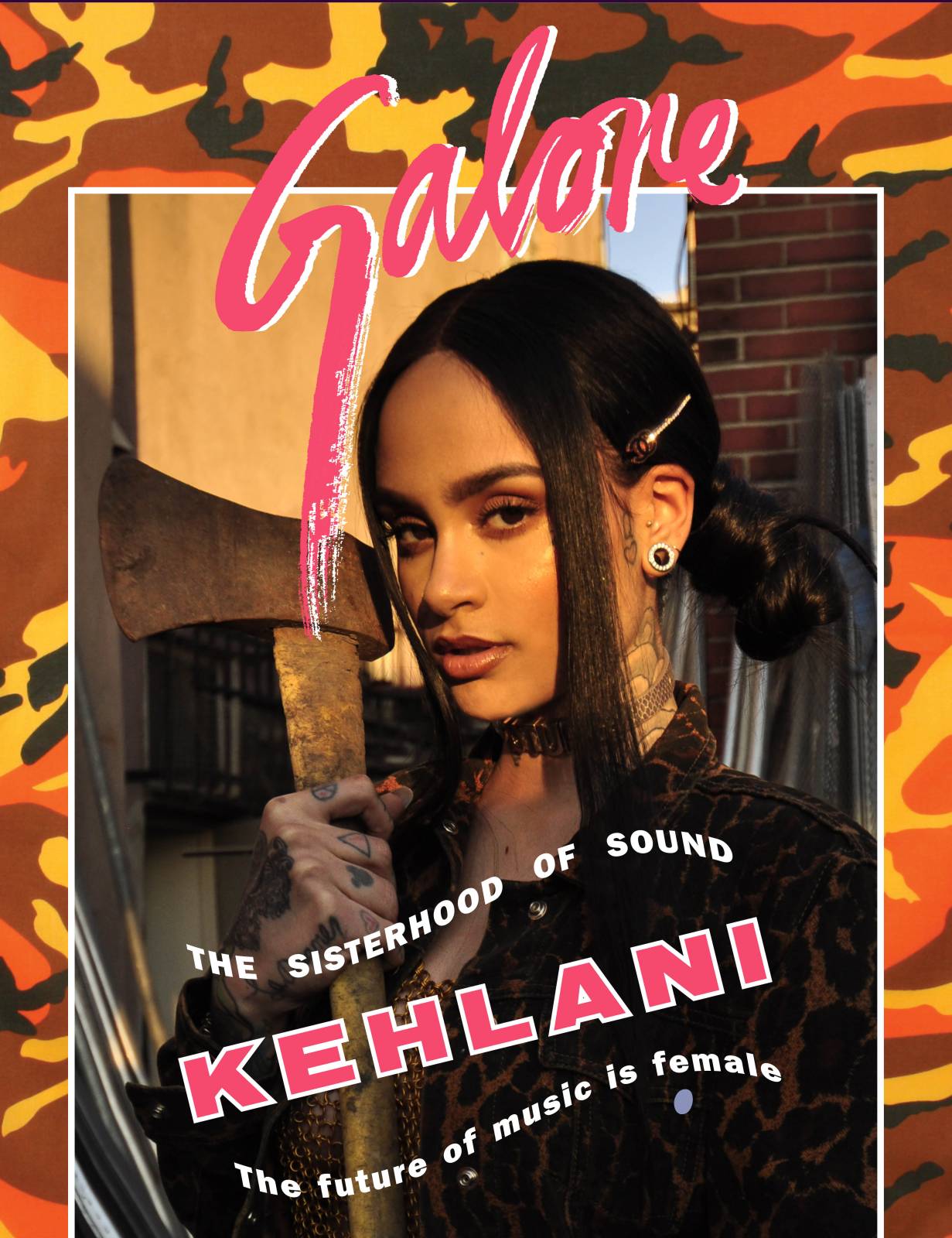 Kehlani By Jack Barnes Galore is excited to launch their latest issue featuring Kehlani. Shot by Amber Asaly, the exclusive content and images will be featured in the limited print edition, as well as on Snapchat, Instagram, and at galoremag.com. The shoot was a tribute to women in music and […] 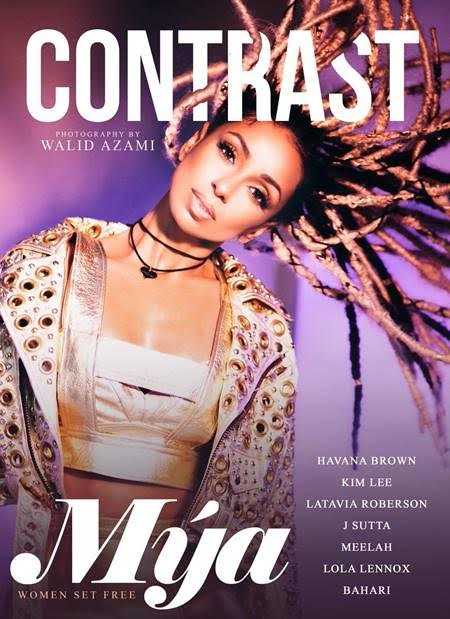 Mya By Jack Barnes Mya takes on a new era, new hair and the latest cover of Contrast Magazine in honor of Women’s History Month. This issue features 3 alternate covers with women in the music industry. In Mya’s interview she discusses the art of bouncing back, why she chooses […] 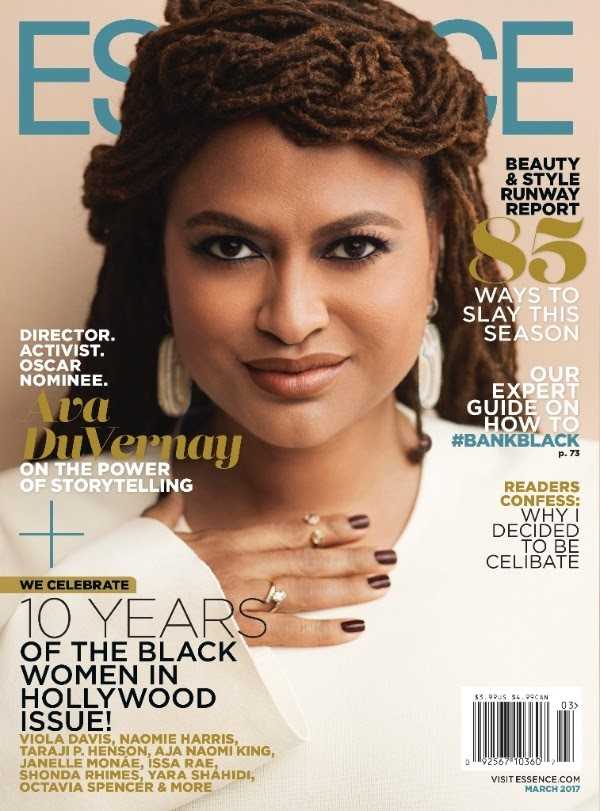 Ava DuVernay By Jack Barnes Storytelling is personal for trailblazing director Ava DuVernay—whether she’s helming a documentary on mass incarceration, ensuring all Queen Sugar episodes are directed by women or assembling a multicultural cast for the highly anticipated film, A Wrinkle in Time. For her, the vision starts within. In Essence’s upcoming March issue […] 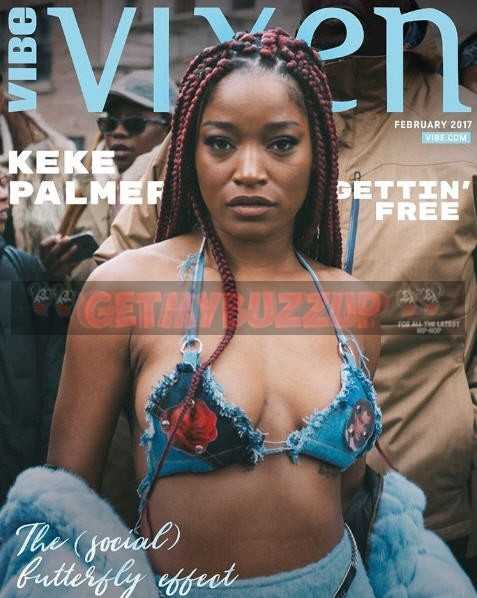 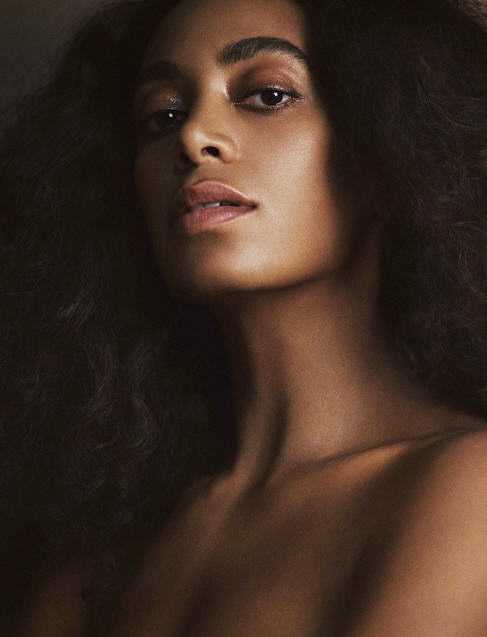 BEYONCÉ By Jack Barnes BEYONCÉ: Are you exhausted? I know you had a parent-teacher conference … SOLANGE: Yeah, I actually had to fly to Philly because there were no flights left to New York. And now I’m driving from Philly to New York. Well, I’m not driving, but …

MARIO By Jack Barnes Have you had a pivotal moment where you felt like you’ve come to embrace yourself in the industry? Every new moment is a defining moment, especially when you’re involved creatively, able to be more introspective within the music, and create in a comfortable space. I have […]

KEKE PALMER By Jack Barnes Keke Palmer became a household name at a very young age; because of that, it should be no surprise that VULKAN’s Contributor, Matthew Reinhold, had to sit down with the young starlet to see what the gag is!