As more coronavirus cases are reported in the U.S., doctors are hoping stories of recovery could help them learn more about how to treat the disease. Dr. David Agus joins “CBS This Morning” to explain what the road to recovery looks like and how doctors can use that information to […] 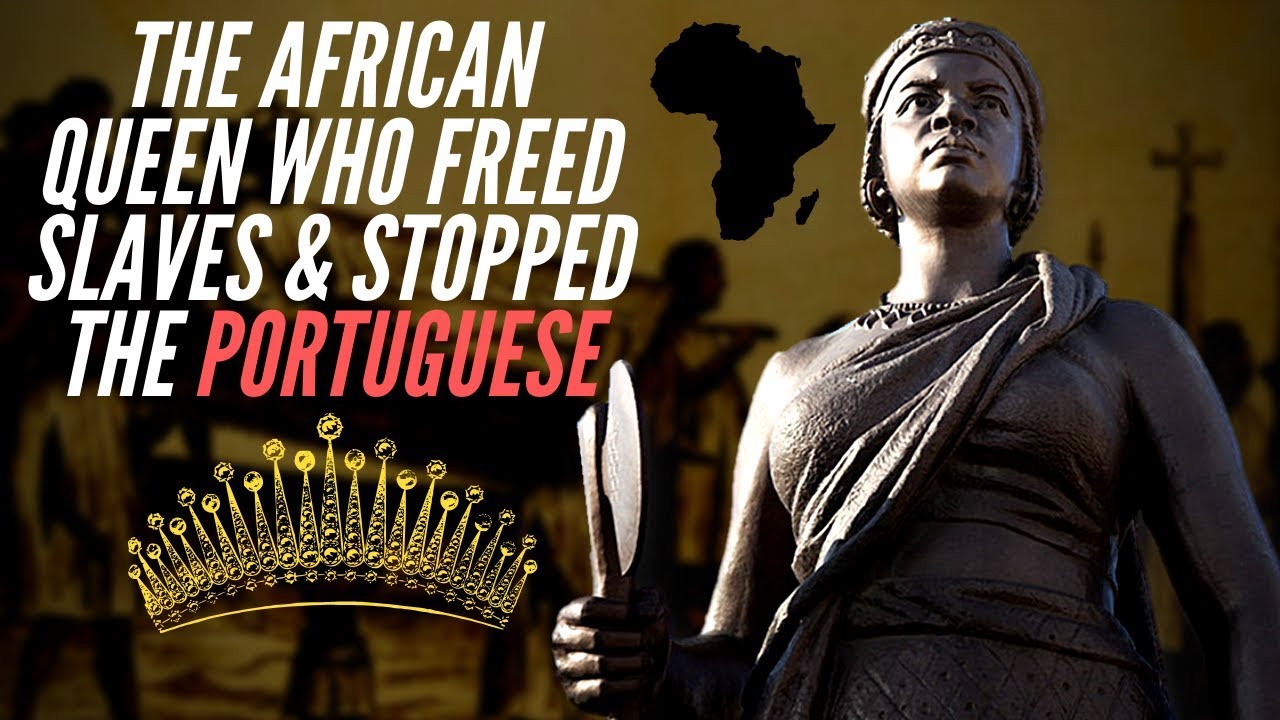 Many churches and other houses of worship around the country will remain closed for services over the weekend because of the coronavirus pandemic. The Potter’s House megachurch, led by Bishop T.D. Jakes, is among them. The congregation with 30,000 members has suspended in-person church activities until further notice. Bishop T.D. […] 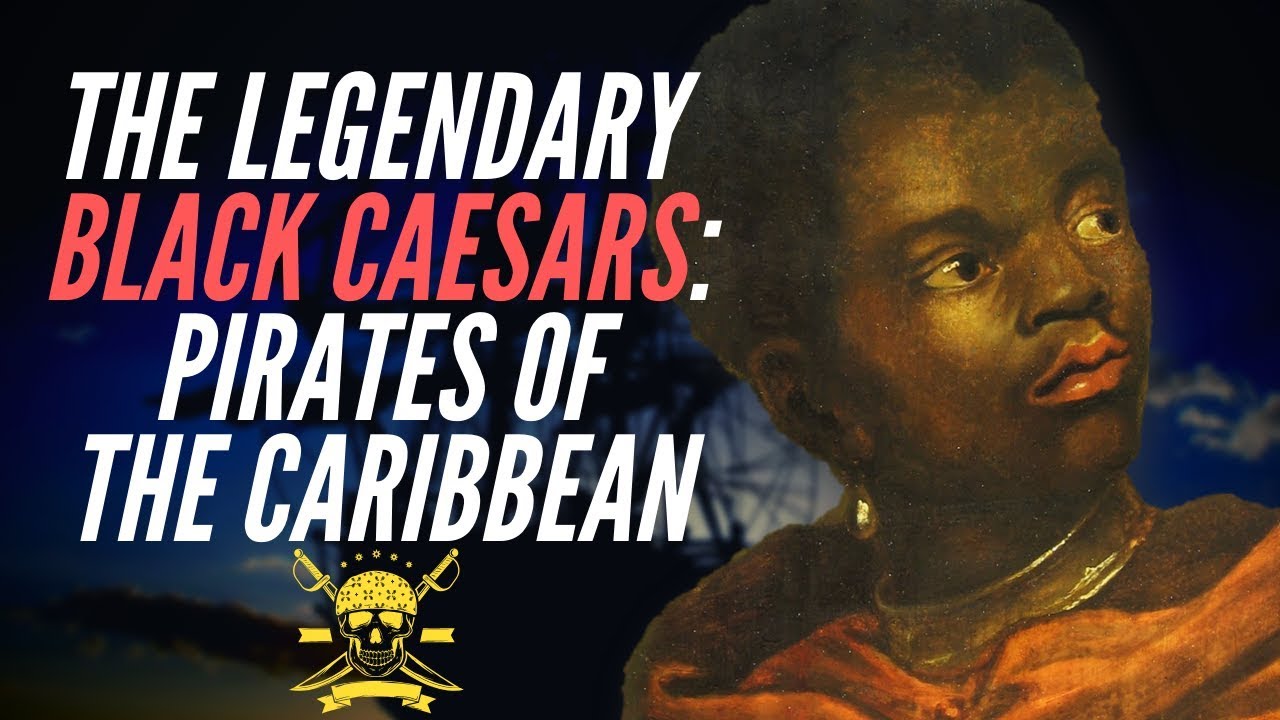 A look at the top photos from around the globe.

Italy has imposed its most severe restriction on movement since World War II, ordering the entire population into a lockdown. Since global coronavirus outbreaks began, Italy has been the hardest hit country aside from the epicenter, China. Officials in the northern region say hospitals are “on the verge of collapse.” […]

As the coronavirus spreads across the country and around the world, “CBS This Morning’s” special, “Coronavirus: The Race to Respond,” addresses critical information on how the virus is being tracked and treated. Reporters in multiple countries share the latest on infection numbers, supply shortages and the economic impact. Medical experts […] 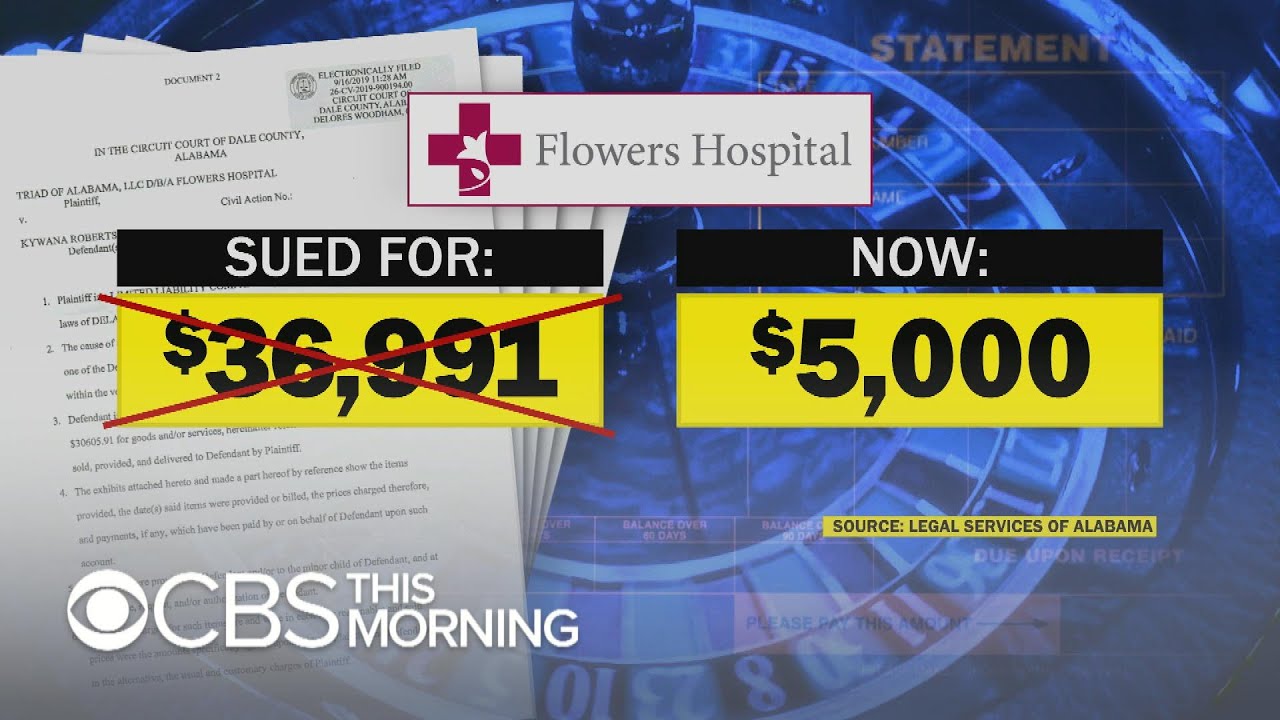 Thousands of Americans face medical lawsuits in which hospitals sue them for astronomical unpaid bills. However, in the case of KC Roberts, relief came in a response she never expected – after speaking to CBS News about her nearly $37,000 unpaid medical debt, people around the country reached out to […] 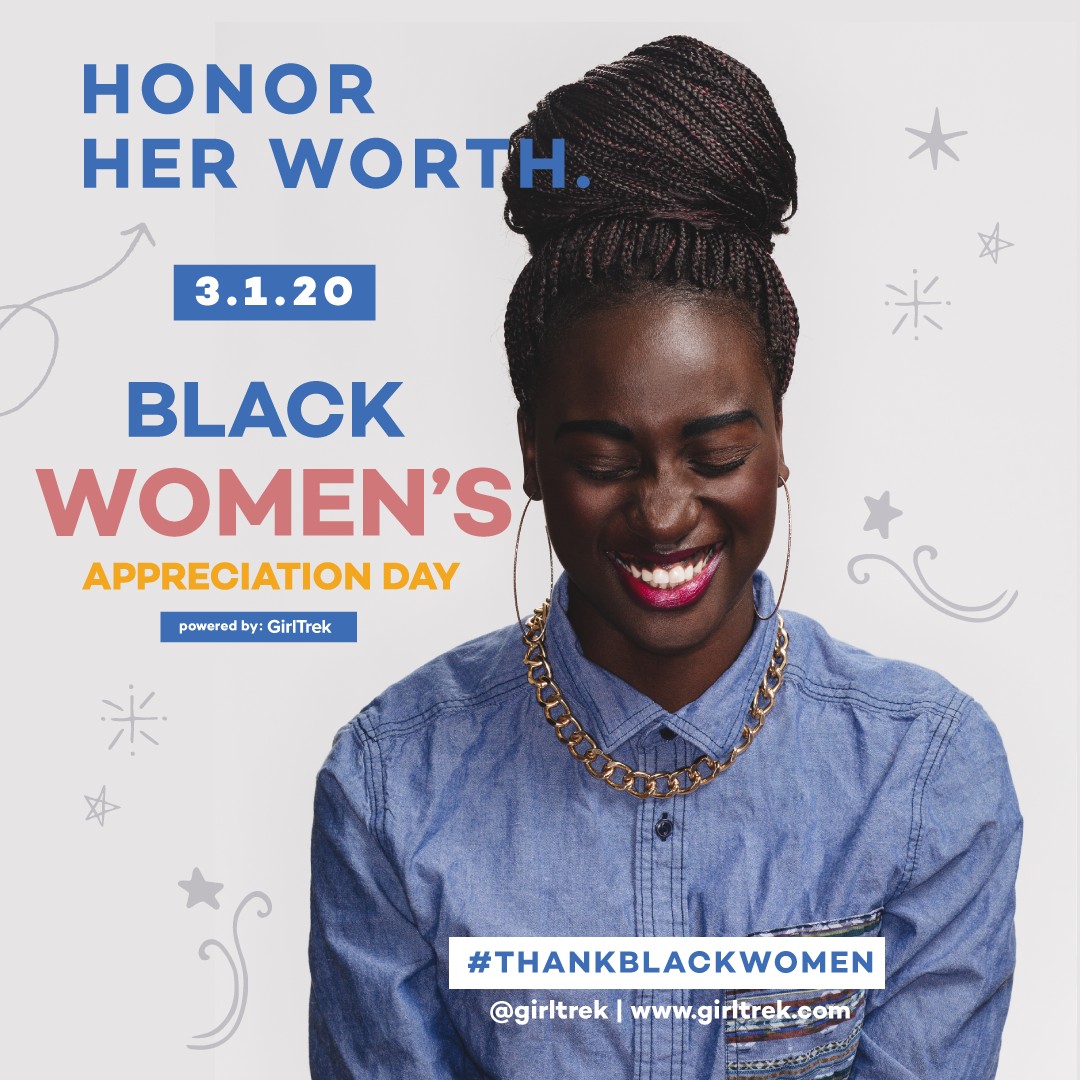 GirlTrek, the largest health movement and nonprofit for Black women and girls in the country, is leading a movement to put Black women at the forefront of Women’s History Month by proclaiming March 1, 2020 as Black Women’s Appreciation Day, a national call to action to #ThankBlackWomen.   “This February 29th, the last […] 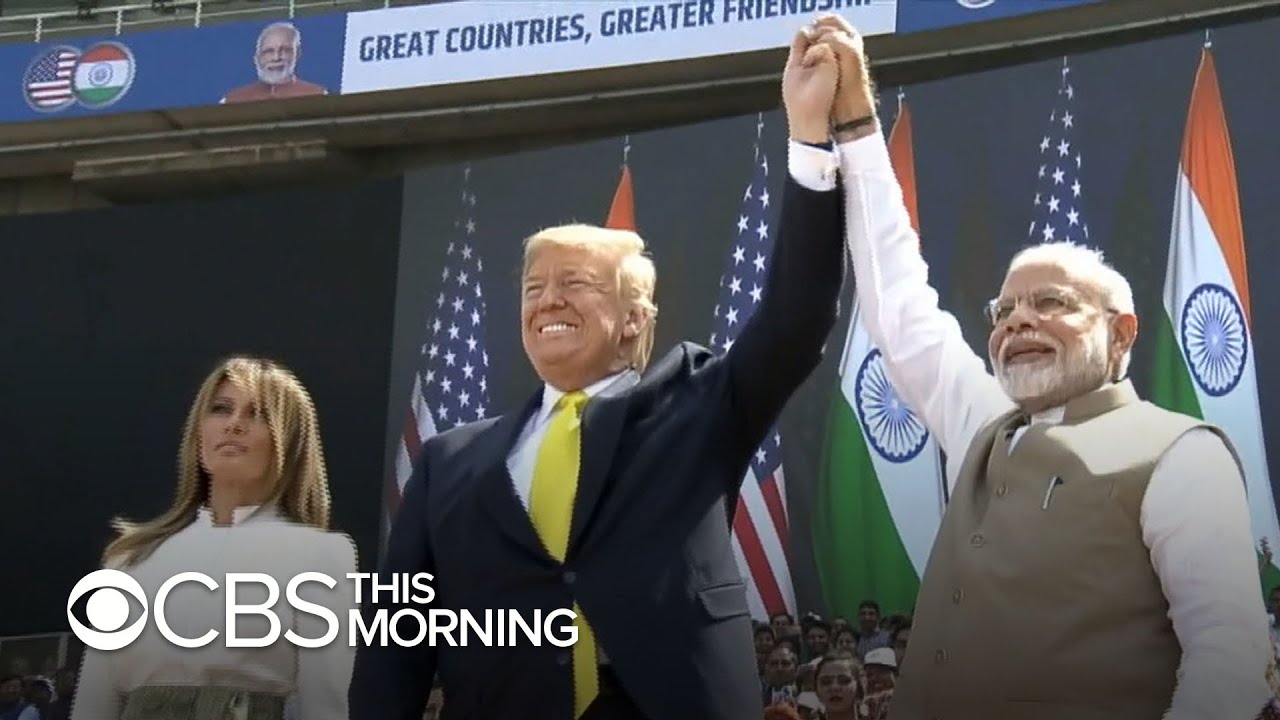 President Trump was greeted by more than 100,000 cheering fans when he arrived in India for a whirlwind trip. Trade tensions between the U.S. and India have escalated since the president took office, but Mr. Trump made a tentative promise to India, Weijia Jiang reports.

The red carpet is ready at the Dolby Theatre as Hollywood’s most anticipated night is just around the corner. 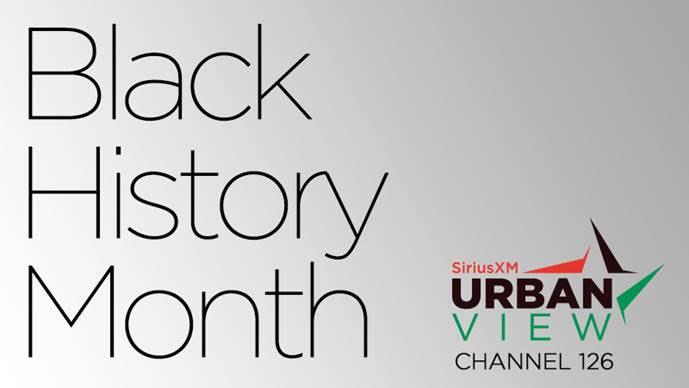 While SiriusXM Urban View (Ch. 126) is always dedicated to round-the-clock coverage of the African American experience, it all takes on even more significance each February. As we spend the month highlighting and honoring Black achievements, don’t miss the below specials covering everything from representation to civic engagement.

The death toll from the coronavirus outbreak has topped 100 as Hong Kong begins to close its borders with China in a bid to stop the spread of the infectious disease. Subscribe to VICE News here: http://bit.ly/Subscribe-to-VICE-News Check out VICE News for more: http://vicenews.com Follow VICE News here: Facebook: https://www.facebook.com/vicenews […]

The couple will give up state funding and be allowed to earn money in the private sector.

College sports have become a multi-billion dollar industry, but the NCAA’s regulations prohibit amateur athletes from profiting off their abilities to go pro. But a new lawsuit could completely uped the NCAA and the college athletic business model.