We say goodbye to our friend Corbo on his final day as host, with friends from the Blueshirts Breakaway podcast stopping by, then talk about some highlights and memorable players from the 2010-11 season and beyond. Knicks 10-Year Review *Podcast editor’s note: Thank you all SO much for being incredible […]

Jaelon Germany is a 6th grader from Texas who showed that he is one of the most skilled players in the country, putting on a show at the 2019 MSHTV Camp. Germany is a dynamite ball handler with great court vision. The Class of 2026 prospect is a sharp shooter […]

Mitchell Robinson scored a career-high 23 points on Saturday at home against the Chicago Bulls, stopping the bleeding in the form of a six-game losing streak for the Knicks.

On the first of a five-game homestand for New York, rookie swingman RJ Barrett scored 17 first-half points, too, with the Duke product and second-year center combining forces to propel the Knicks to a feel-good home victory.

Dedan “DJ” Thomas Jr is an 8th grader from Las Vegas who showed that he is one of the top guards in the country at the 2019 CP3 National Middle School Combine. The Class of 2024 prospect has an amazing feel for the game, making the right decision throughout the weekend. Thomas has a smooth pull up jumper and great passing instincts that made him nearly impossible to stop in North Carolina. 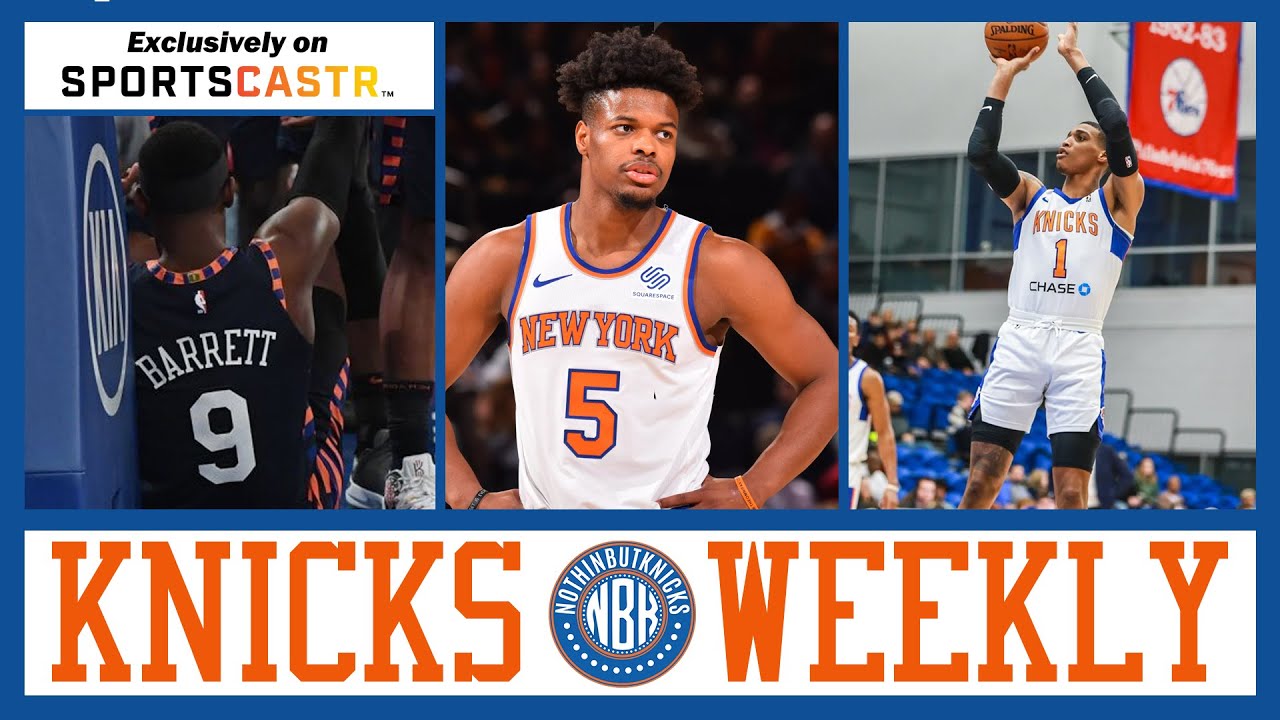 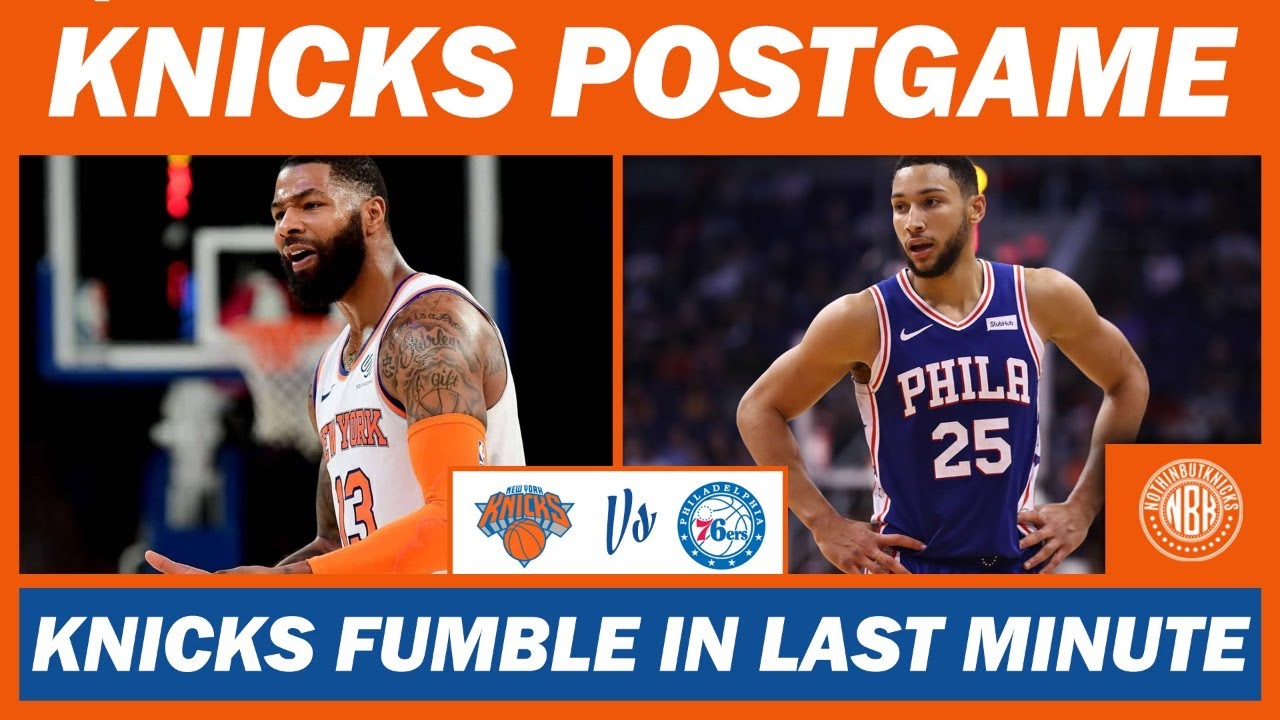 Desperate for a win, the Knicks beat the Miami Heat at on 1.12.20 to snap a 5 game winning streak. *** KNICKS TICKETS*** (Use code NBK for $20 off) https://Seatgeek.com/new-york-knicks-tickets?aid=13046 ***GET YOUR NBK MERCH*** https://www.nothinbutknicks.com/nbk-apparel-accessories ***PUMA GEAR*** http://www.pntra.com/t/S0BMR0lEQERKS0tMR0BMTEZJQw FOLLOW NBK on Social Media SportsCastr – https://sportscastr.com/NothinButKnicks Twitter – https://www.twitter.com/nothinbutknicks Instagram […]

Anthony Corbo, Kyle Maggio and Mike Cortez discuss the Knicks roster as the team enters into the trade season, including what the team’s focus should be, which players may be on the block and more. SUPPORT PUERTO RICO  100% of our proceeds from The Knicks Wall’s merch shop this week […]

***GET YOUR NBK MERCH***
https://www.nothinbutknicks.com/nbk-apparel-accessories

Postgame analysis of the New York Knicks vs the Portland Trailblazers

***GET YOUR NBK MERCH***
https://www.nothinbutknicks.com/nbk-apparel-accessories