Q Parker and Dottie Peoples is giving us a glimpse of the new play “Head Over Heels.” For more information and to catch the play when it’s in your area, visit: https://lolitasnipes.com/ ++ Catch Sister Circle Monday – Friday at 12|11c on TVOne. Make sure to follow us on our […]

Q Parker is a Grammy-award winning singer and songwriter who has brought us hits as a solo artist and previously in the group 112. He shares what he’s currently up to, including starring in the “Head Over Heels” play and The Bridge Project, his initiative to minimize the gap between […]

Santia Deck is in a league of her own! She’s making history as the first female to score a multi-million dollar contract with the Women’s Football League Association! Check out this interview to learn more about her journey in the industry… ++ Catch Sister Circle Monday – Friday at 12|11c […]

Daytime Emmy Award-winning actor Eric Braeden visits “The Talk” in honor of his 40th year celebration as Victor Newman on CBS’ “The Young and the Restless.” Guest co-host Brigitte Nielsen asks, “Is there one story that comes to your mind that you thought was going to be a disaster, that […]

Colin Cowherd talks football on today’s show. Check out his official pick for Super Bowl LIV and why he likes what he saw from Baker Mayfield’s appearance on First Things First this morning. #TheHerd #NFL #BakerMayfield #49ers #Chiefs #SuperBowlLIV SUBSCRIBE to get all the latest content from The Herd: http://foxs.pt/SubscribeTHEHERD […]

Chris Broussard joins Colin Cowherd to talk about Kobe Bryant and his impact on the NBA. Chris remembers Kobe’s entry into the league, and his journey to become one of the greatest players we’ve ever seen. #TheHerd #NBA #KobeBryant #Lakers SUBSCRIBE to get all the latest content from The Herd: […] 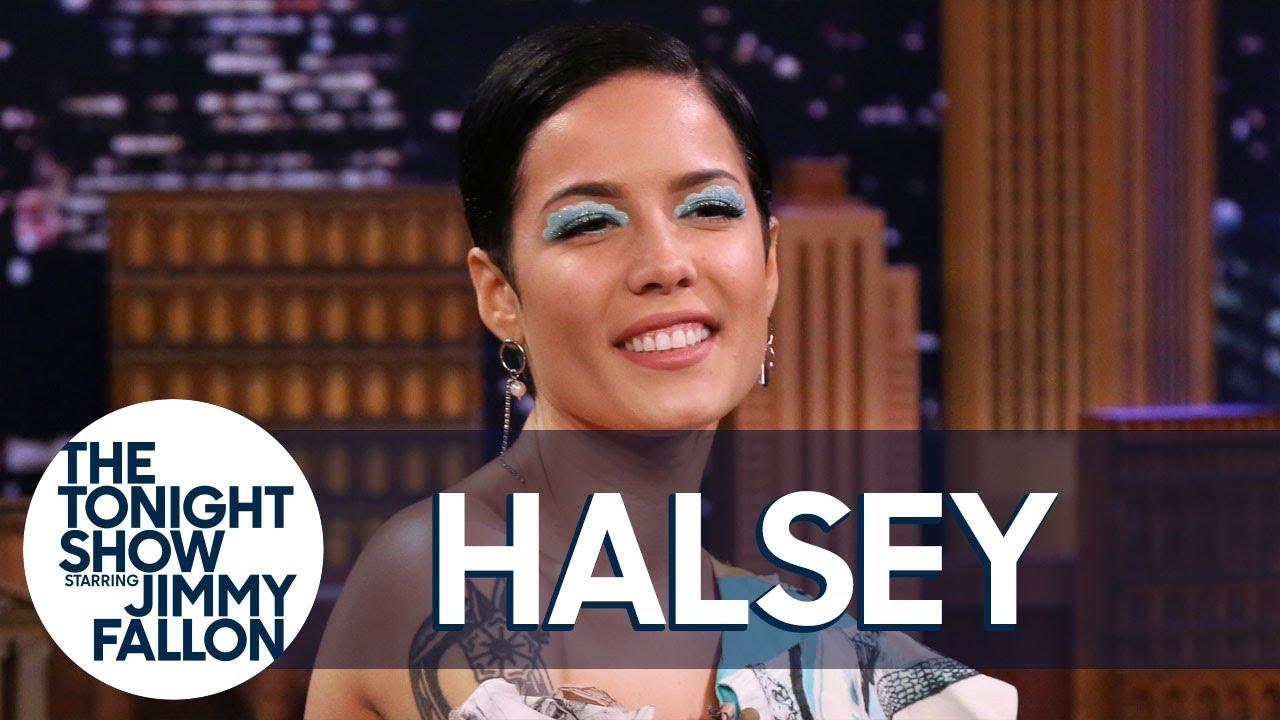 Halsey reminisces about her previous SNL appearances as host and musical guest, reveals her New Jersey roots by using her accent to recite “Graveyard” lyrics and competes against Jimmy in a portrait-drawing contest.

Tyler Perry talks about the entertainment empire he’s created and shares why he’s waiting to get behind a presidential candidate.

Then, Dina Lohan appeared in court after an alleged drunken crash with another driver on Long Island. She will face six months in prison and will have five years in prison.

Plus, Larry David rips autograph seekers who stood in line for seven hours claiming they should find another way to make money.

Wendy Williams issues an apology for mocking Joaquin Phoenix’s ‘cleft lip’ after Cher slams the talk show host for her cruel comments. Host Sharon Osbourne reacts, “Look, I don’t say that Wendy should be fired. I say that Wendy belongs on late, late, late, night time TV, seriously. Because, she can come with all her uncool jokes.” She adds, “It spreads negativity. It spread nastiness and the thing is Wendy, people in glass houses, my darling, should never throw stones. Sorry, but it’s true, and it might hurt, but oh, it’s true.”

Singer Johnny Gill stops by The Real; while there he talks about the time comedian Tiffany Haddish got him out of bed just to play spades.

Michael Bloomberg discusses his plans for big corporations and the vaping crisis as well as his reasoning behind his lack of reaction to President Trump’s name calling.

Get the CBS app for iPhone & iPad! Click HERE: http://bit.ly/12rLxge