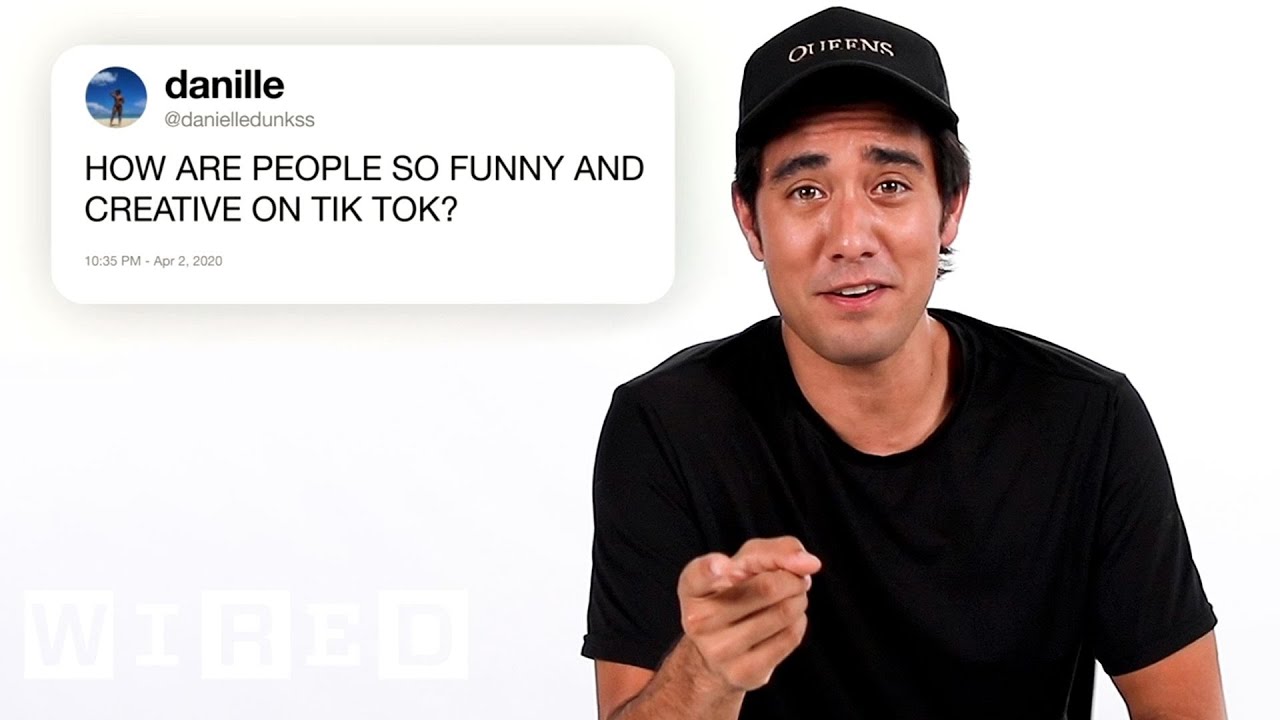 Magician and TikTok superstar Zach King uses the power of Twitter to answer the internet’s burning questions about TikTok. Are there other apps that let you do quick video editing like TikTok does? Is TikTok worth downloading? How do you trim a video in your drafts? Zach answers all of […] 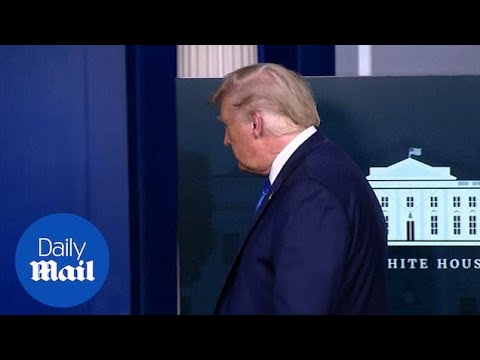 ‘I have to leave for an emergency phone call… I’ll be back. I will see you tomorrow,’ the president said bringing an abrupt end to the conference that had been filled with questions about the grand jury decision Taylor’s (inset) cop killing. Trump refused to divulge what the emergency was […] 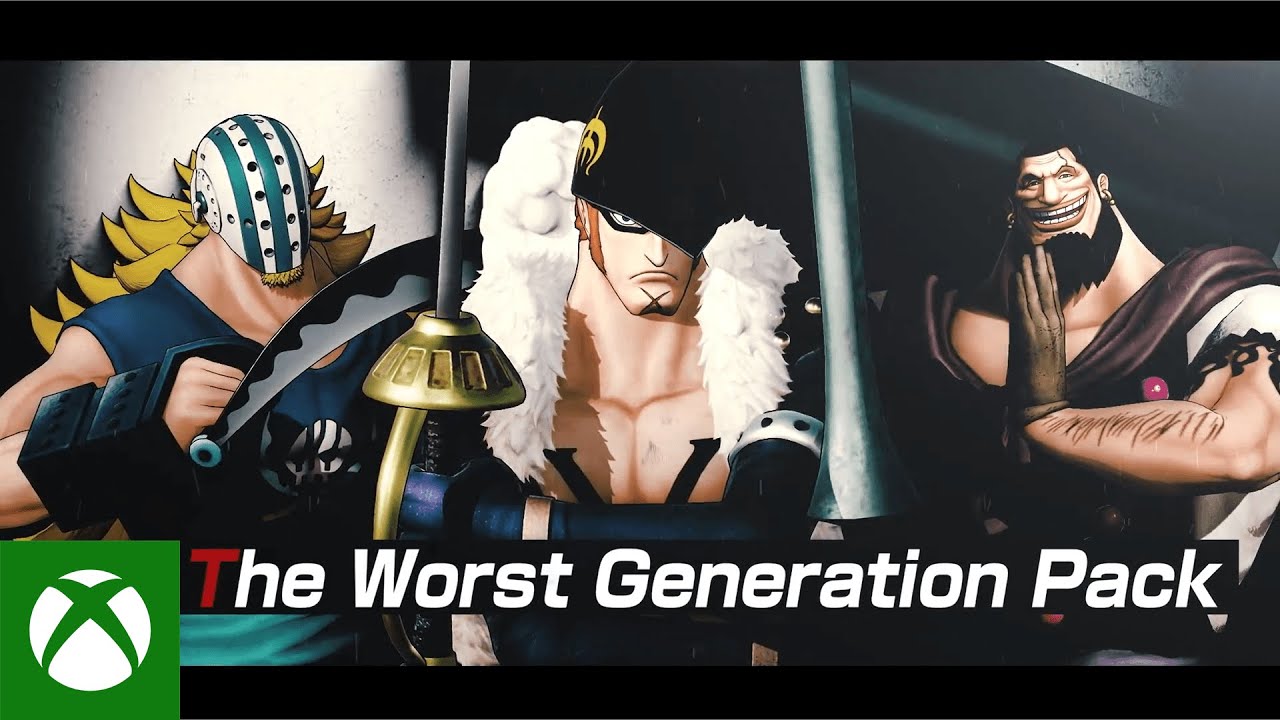 3 new characters join the battle in ONE PIECE PIRATE WARRIORS 4! Add X-Drake, Killer and Urogue from the Worst Generation Pirates to your roster! Use the power of dinosaurs, deadly blades or huge muscles to defeat others in your way. Download the Season Pass today to unlock six more […] 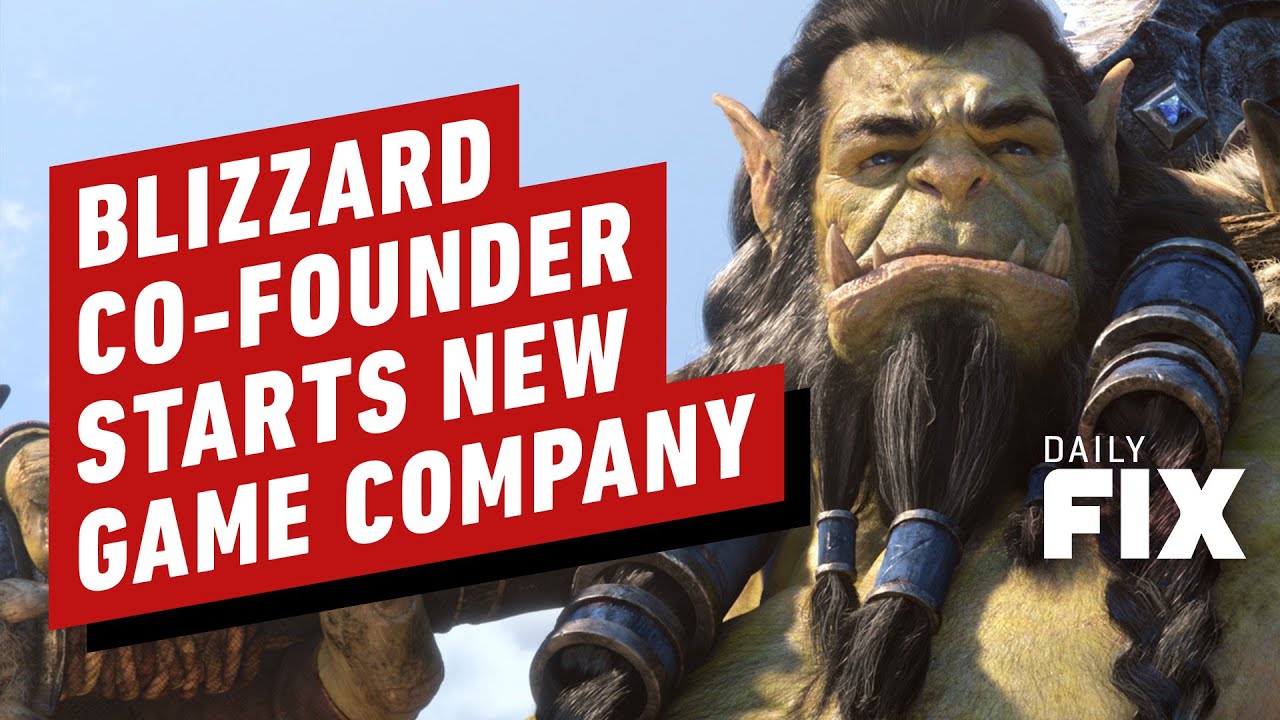 Former CEO and co-founder of Blizzard Mike Morhaime has announced a new company, Dreamhaven, which is designed to be an incubator for game development teams. And they’ve already got some games in the works, so good for them! We should be seeing some exciting stuff in the future. And speaking […] 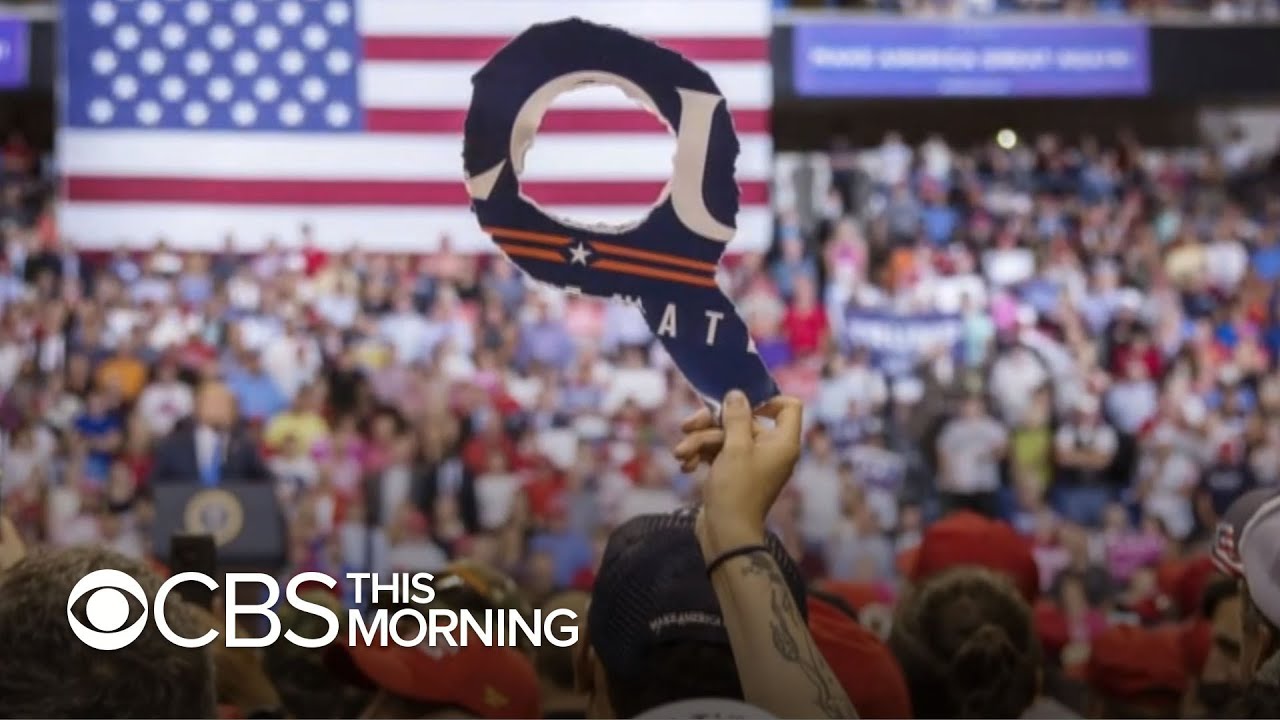 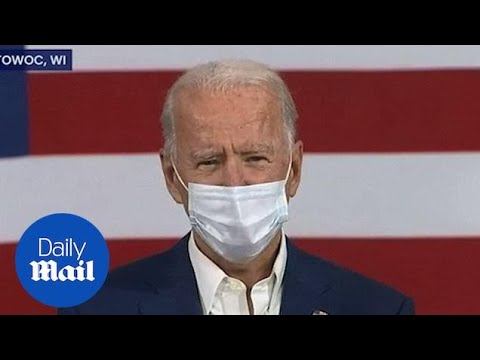 Joe Biden blamed President Donald Trump’s ‘lies and incompetence’ for the death toll in the coronavirus pandemic, not mincing words as the U.S. death toll approached 200,000. The Democratic nominee used a campaign stop in Wisconsin to tout his blue-collar credentials and portray Trump as not caring about his supporters […] 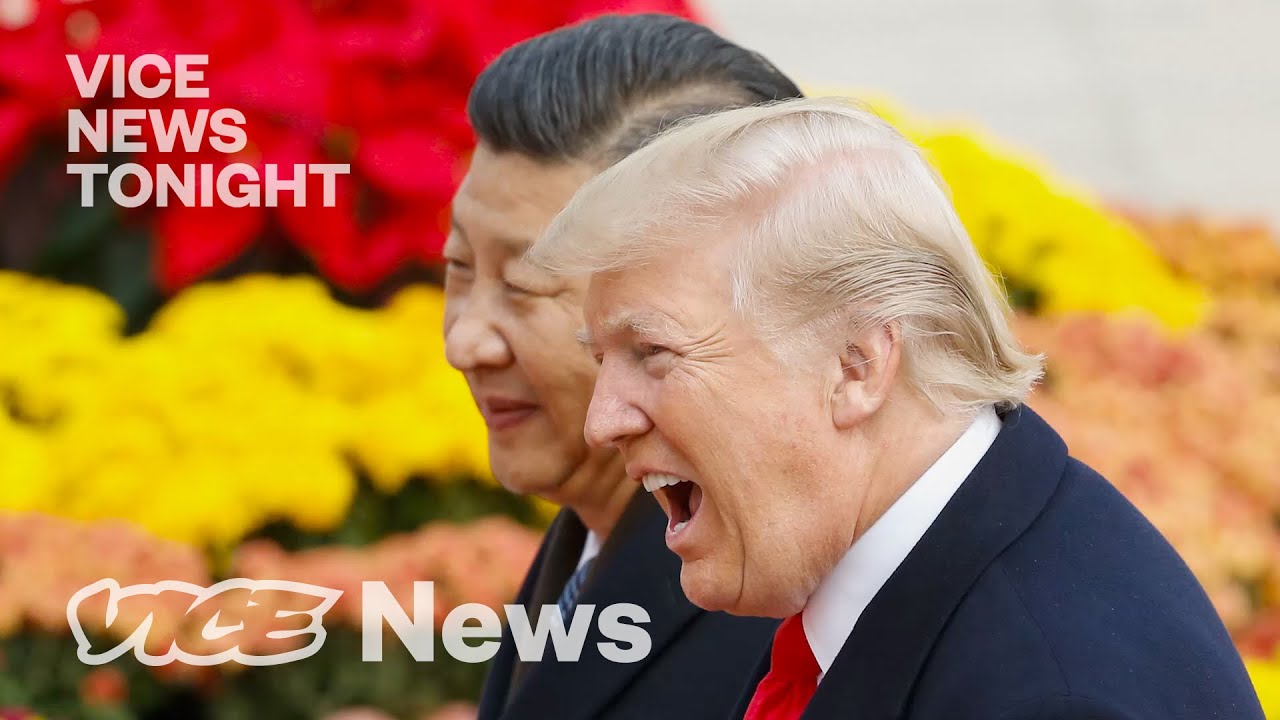 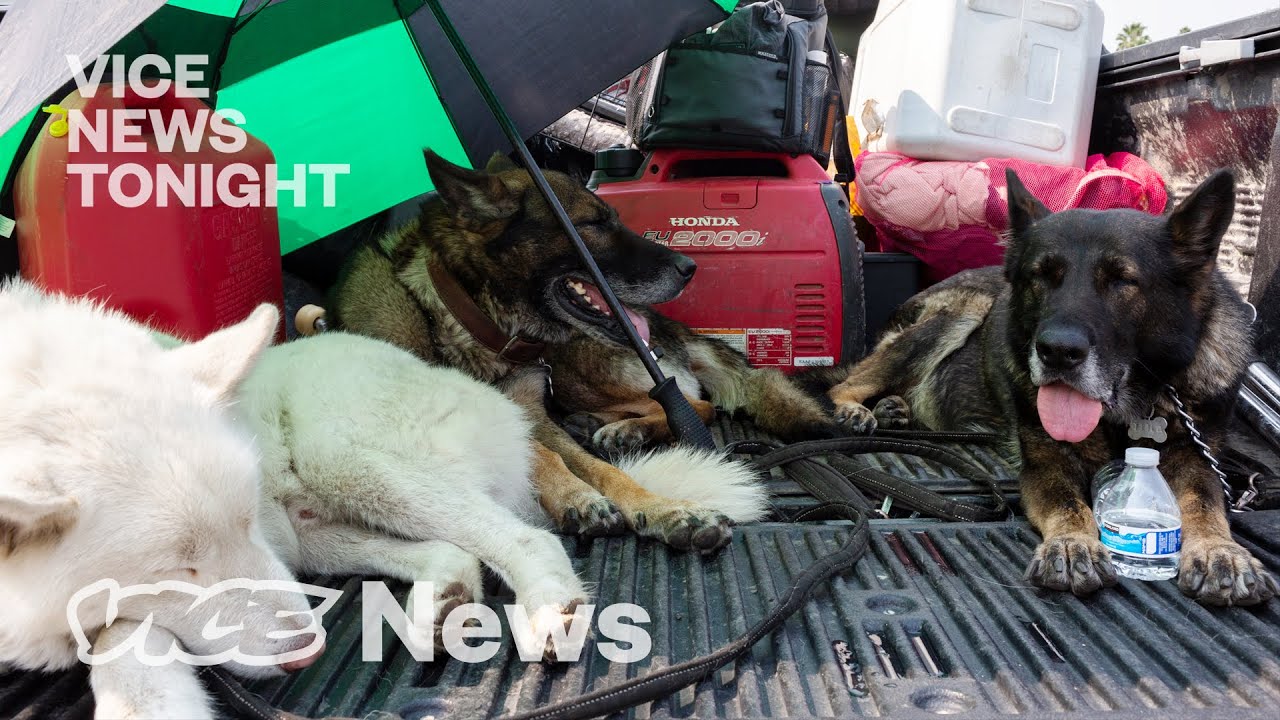 A 23 acre family business has turned itself into a volunteer refuge for evacuees from the Holiday Farm Fire. One of the family members– Garett Vollstedt– says his phone number has basically become a dispatch for people in the area since the fire started. Since it’s spread so quickly, there […] 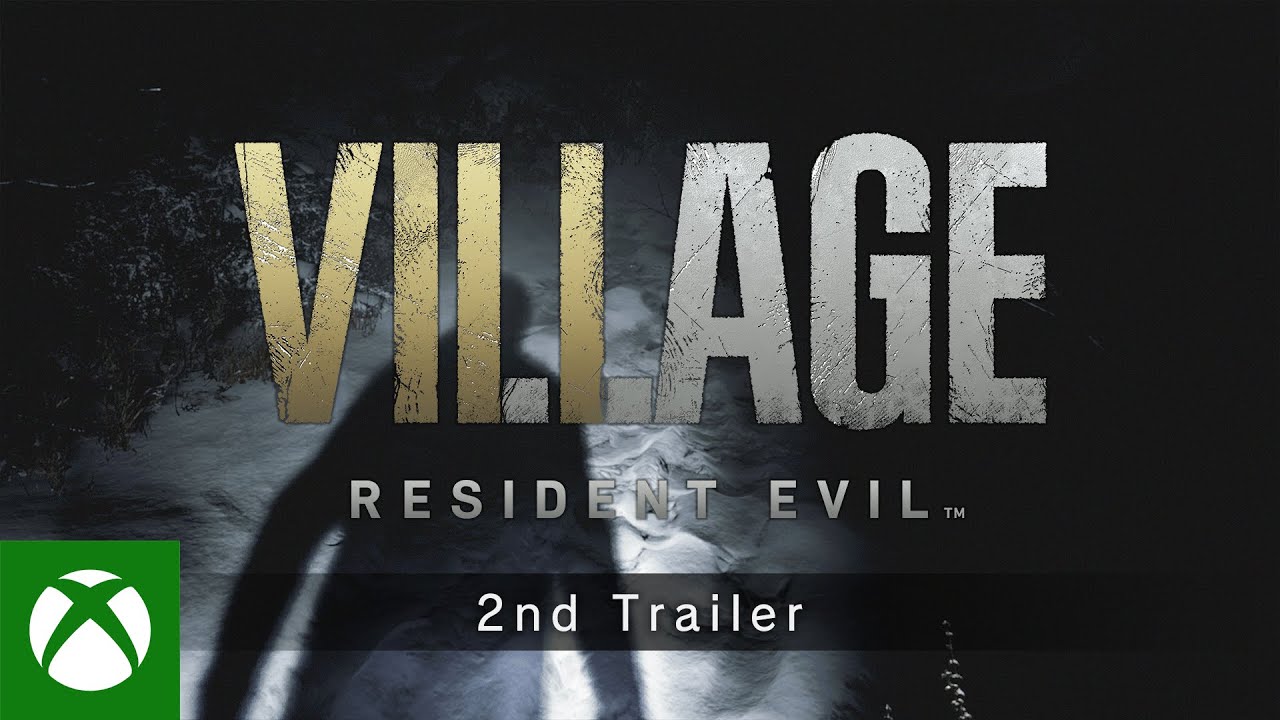 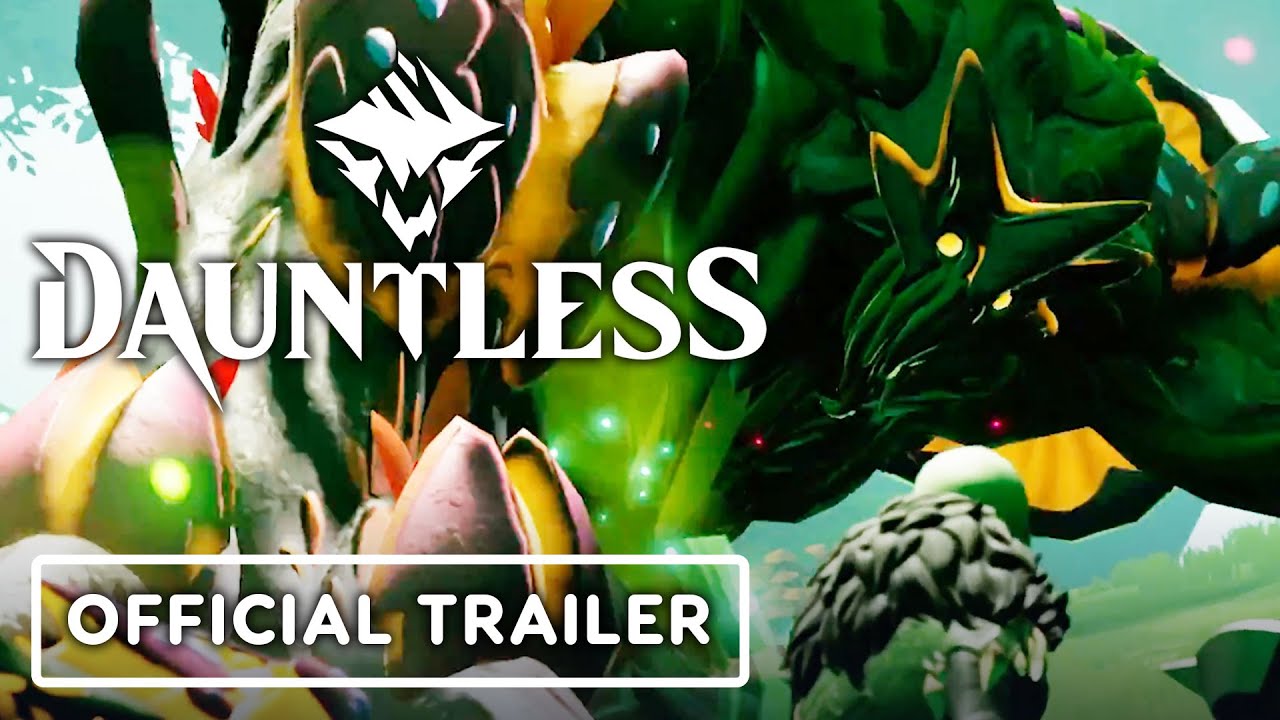 Battle a new Behemoth in the Untamed Wilds update, available now for Dauntless. Check out the trailer for the latest update which features a new Escalation– Dauntless’ gauntlet-style challenge, new story quests, missions, a new Behemoth: Agarus, and more. #ign 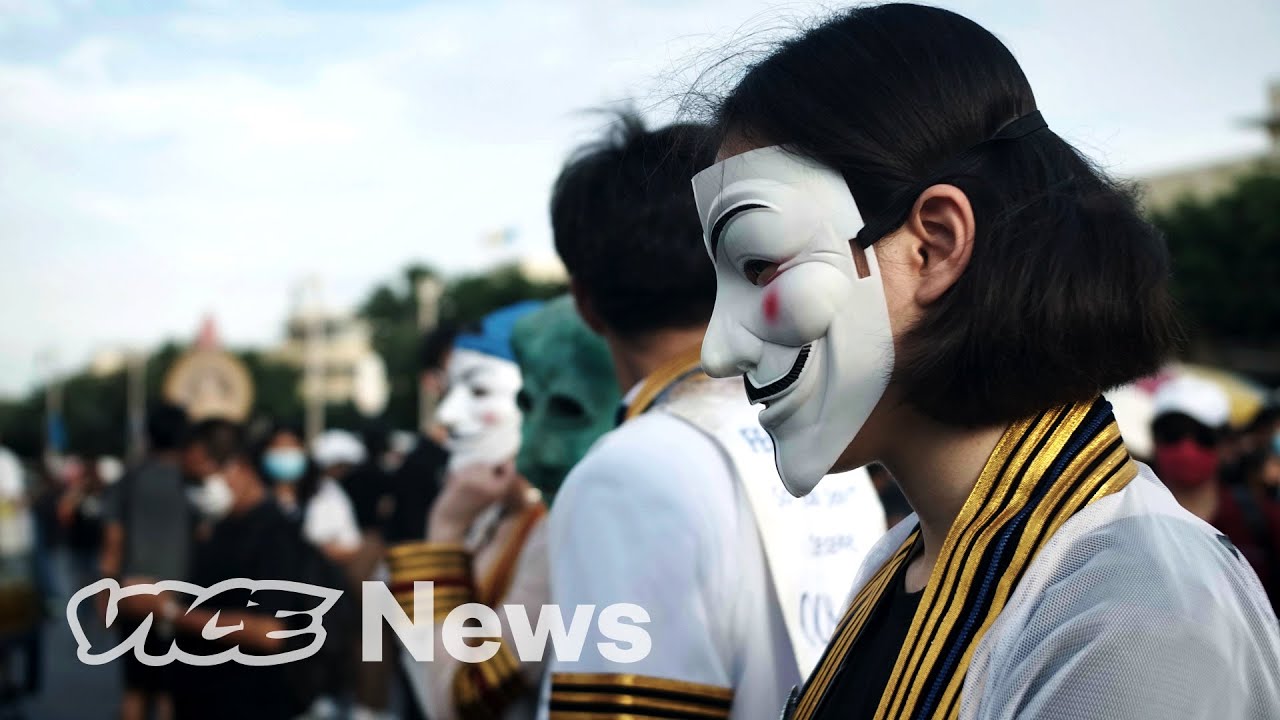 The streets of Bangkok have become the site of some of the biggest anti-government protests in years, with tens of thousands of protesters massing to demand an end to military-backed rule and a shift to a true democracy. It’s the latest round of pro-democracy protests since the military seized control […] 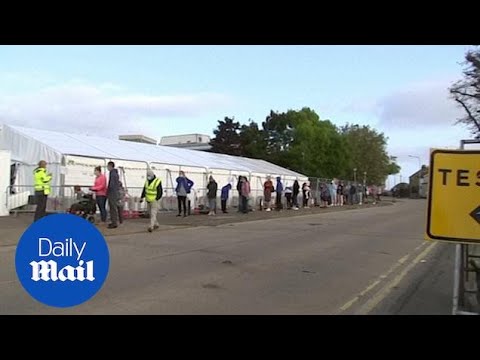 Queues of people seeking a Covid-19 test were seen in Southend-on-sea amid a bottleneck in Britain’s testing system. People visibly showing symptoms were seen in a crowded queue, with some saying they had been trying to get tested for four days. Original Article: http://www.dailymail.co.uk/news/article-8742827/Blustering-Boris-Johnson-urges-Britons-flatten-second-hump-camel.html Original Video: http://www.dailymail.co.uk/video/coronavirus/video-2251362/Video-Mother-compares-getting-coronavirus-test-winning-lottery.html Daily Mail Facebook: […] 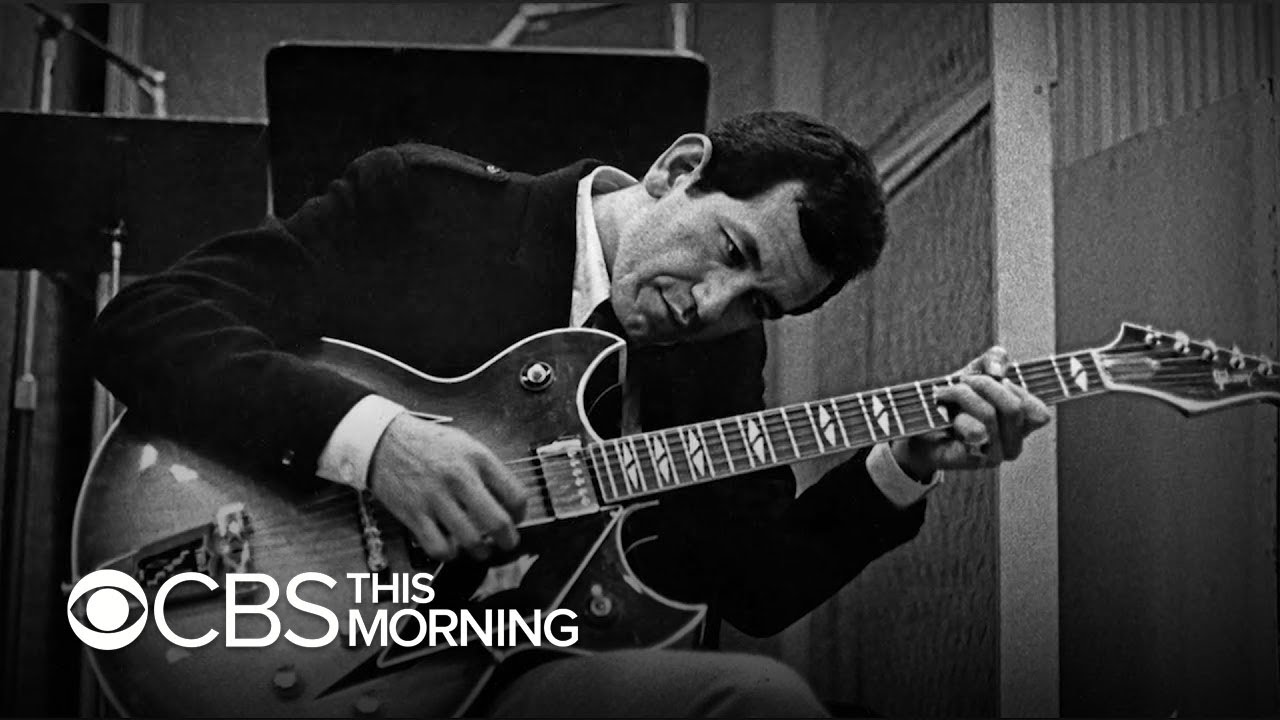 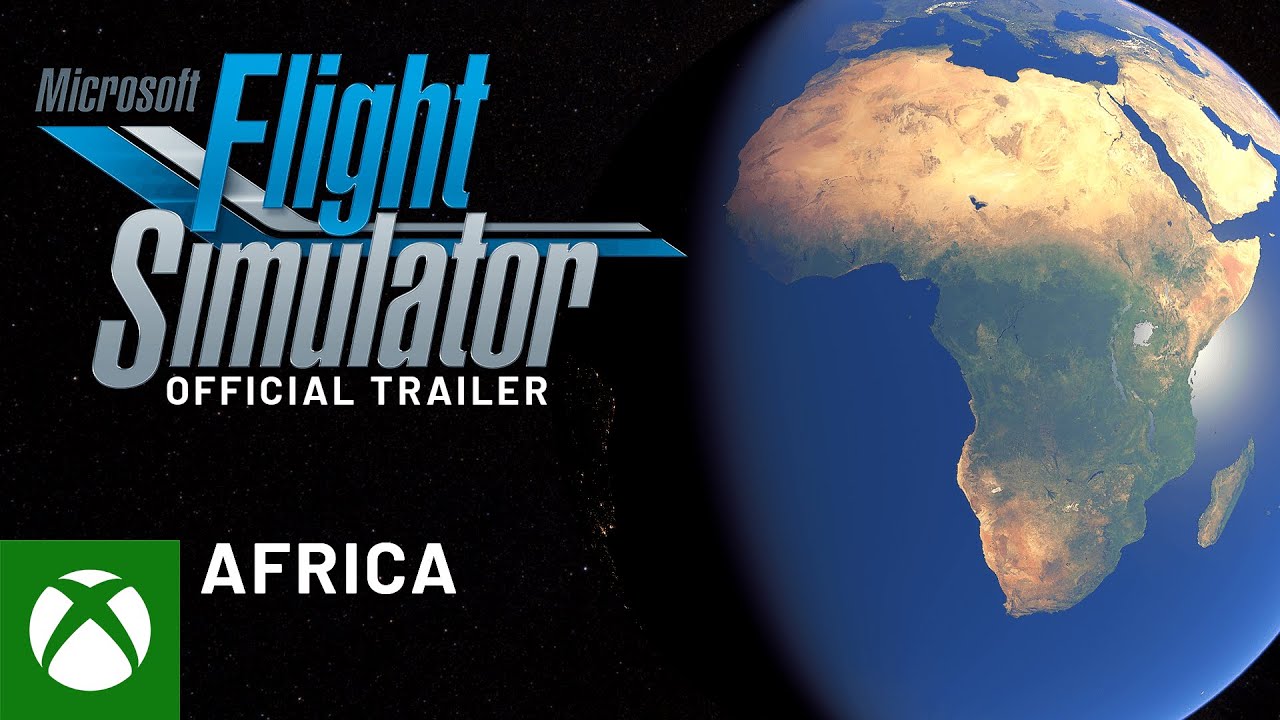 ABOUT AROUND THE WORLD SERIES Around the World is a six episode series that takes you across Oceania, Asia, The Middle East, Africa, Europe, North America, South America, Central America, and the Caribbean through the lens of Microsoft Flight Simulator. In episode three, explore Africa, the world’s second-largest and second-most-populous […] 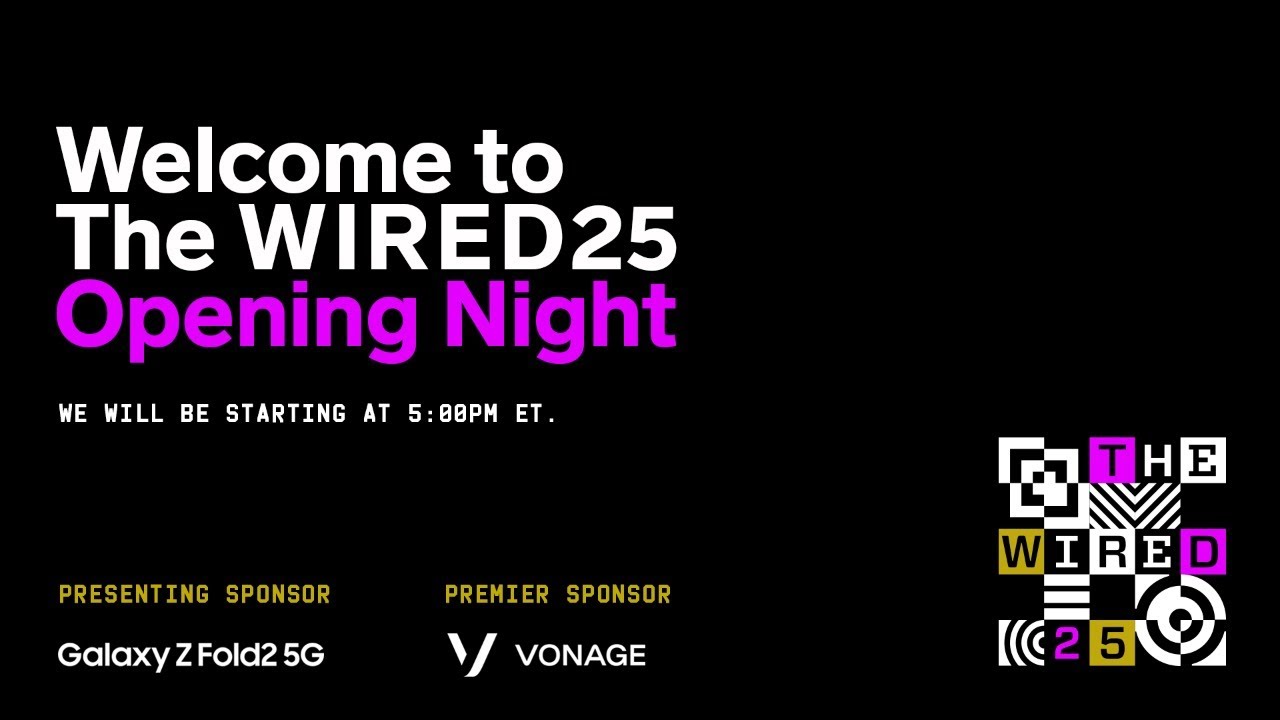 Join us for the first in our series of online talks with the leaders and innovators who are developing solutions for the world’s toughest challenges. For more information about The WIRED25, visit: http://events.wired.com To see this feed with Closed Captions, visit: https://www.facebook.com/wired 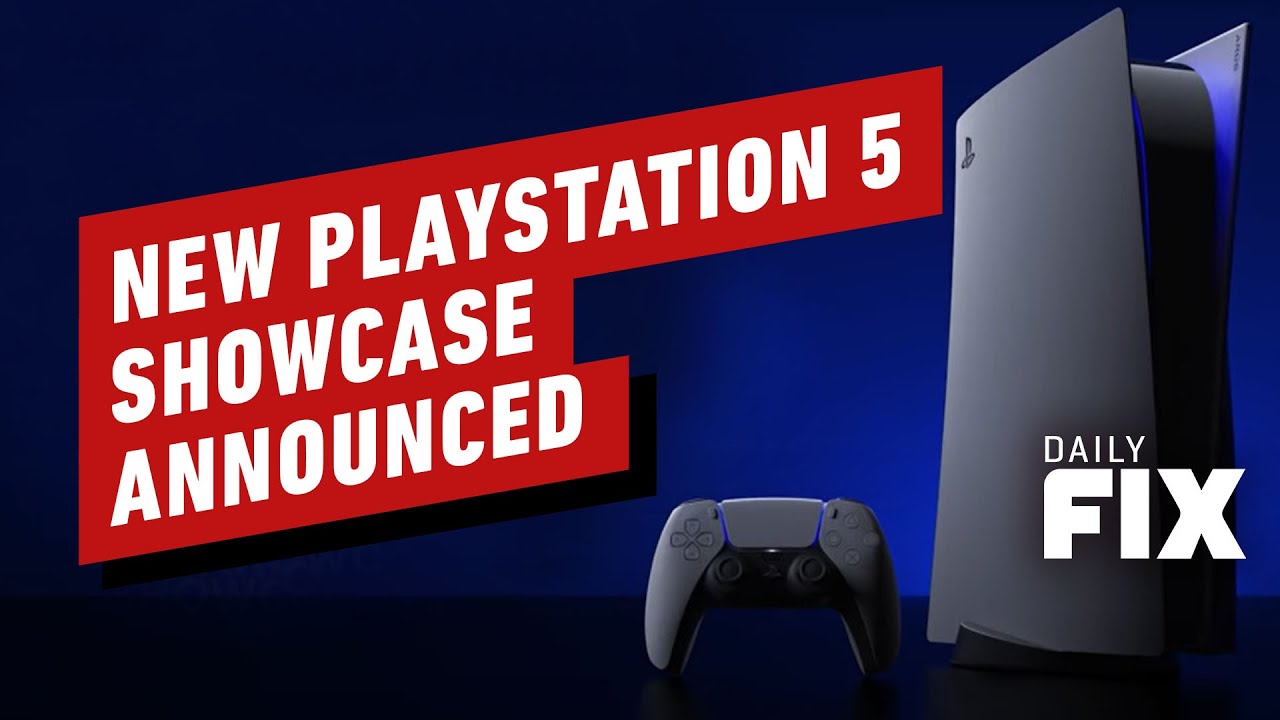 On today’s Daily Fix, Sydnee talks about the next PS5 Showcase Announcement, the potential aliens on Venus, and a new look at Super Mario 3D All-Stars. #ign