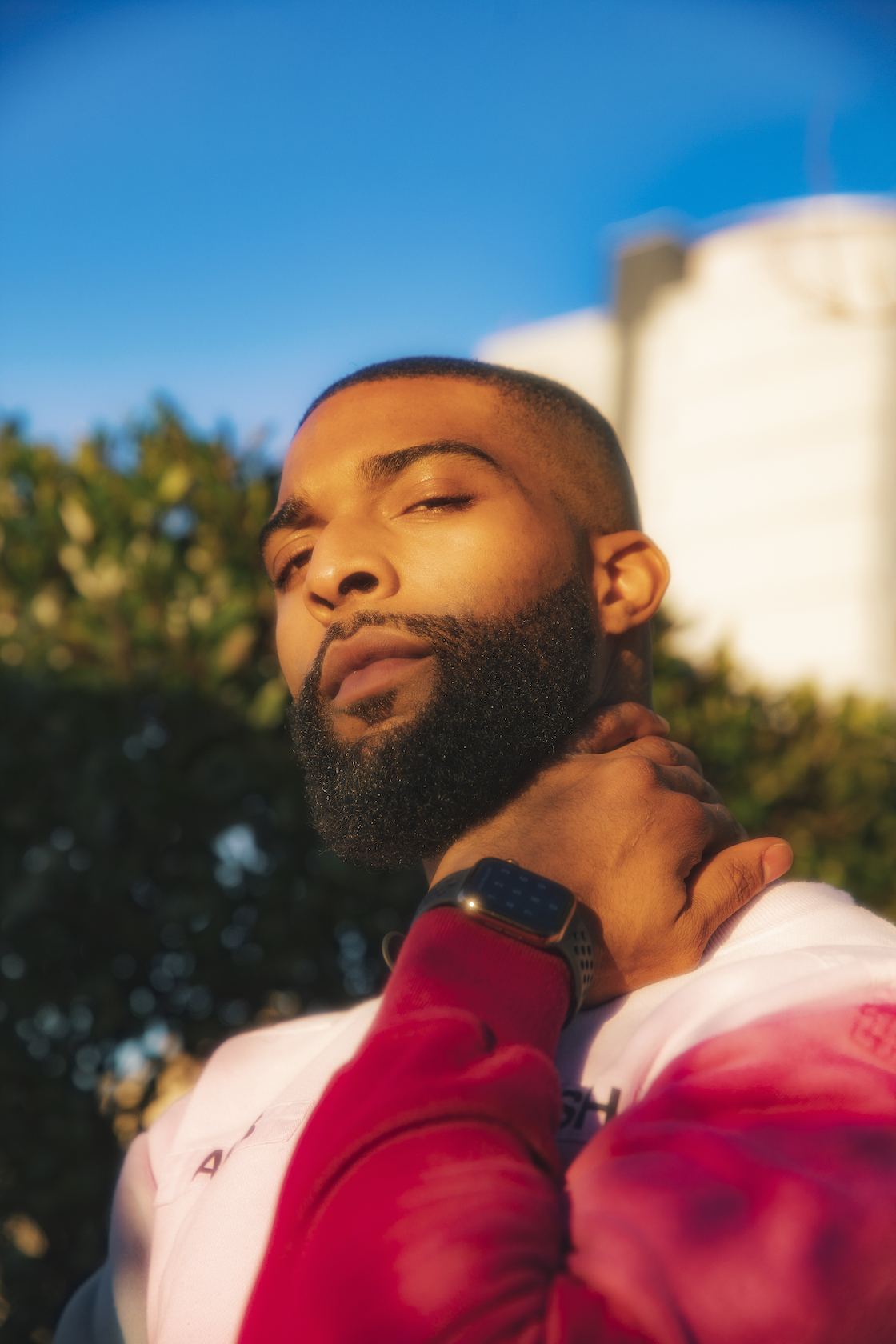 US R&B singer Chrystian Lehr has debuted his brand-new single, “Twerk Song”, and accompanying visuals directed by LadyOfWhatever. Having already built up a fanbase of 300,000 social media followers and accumulated millions of streams, this latest release from the independent artist looks set to be another hit to add to his growing collection on the heels of his highly praised mashup of Brandy’s “Borderline” and Jazmine Sullivan’s “Pick Up Your Feelings”. “Twerk Song” is taken from Chrystian’s forthcoming project Offline III, the latest installment in his EP series, which has produced popular hits such as “I’ll Wait” and “Pardon Me”.

Performing in talent shows by the time he was five and winning awards for his songwriting skills and musical compositions by the time he was eight, Chrystian showcases his full range of talent on “Twerk Song”, with the track highlighting not only his agile vocals, impressive range and crisp runs but also his pen game and knack for addictive hooks and irresistible melodies. Setting the tone for the song with its title, “Twerk Song” is a modern-day anthem about feeling comfortable in your own skin and having the confidence to be completely and unashamedly yourself.

Speaking more on the track, Chrystian says, “I wrote this song in my apartment after a video of me dancing and twerking went viral on TikTok and Instagram. ‘Twerk Song’ is really about self-love and being unapologetically yourself no matter who is watching.”

A force to be reckoned with and artistically at the top of his game, it’s clear why Chrystian Lehr has been heavily tipped among R&B circles for some time. Having now carved out his own lane and his fanbase continuing to grow rapidly with each release, Chrystian is undoubtedly an artist to watch out for over the year ahead as more new music and content is unveiled in the lead-up to Offline III. “Twerk Song” is available to buy/stream now on all platforms: https://vydia.lnk.to/ChrystianLehrTwerkSong.

Keep up to date with the latest from Chrystian Lehr: