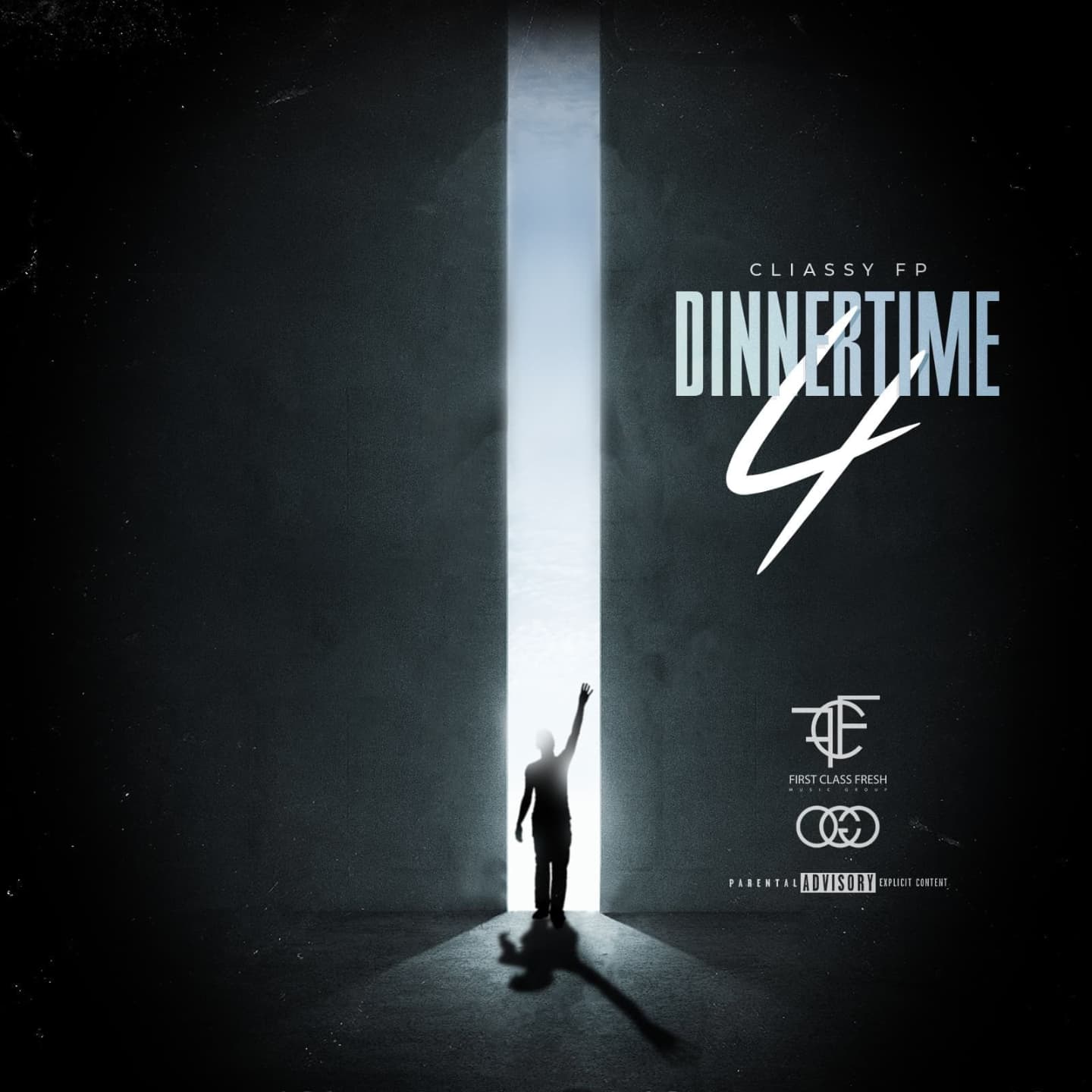 Rising rapper Cliassy Fp – from Austin, Texas and based in Houston – has returned with his must-hear new album, DinnerTime 4, a ten-track collection of authentic and diverse hip-hop in all its glory. The independent rapper has been going from strength to strength over the past year – the album’s lead single “Outside” made waves organically and follow-up single “Too Much” looks set to be his biggest single to date.

Inspired by the likes of Static Major, Ryan Leslie and 50 Cent, Cliassy Fp showcases his huge range of talents across the new project – from his natural rap flow and diverse cadence to his impressive lyricism and storytelling abilities. Speaking more on the project, Cliassy Fp says, “The idea of ‘Dinnertime’ came about from one of my favourite producers/songwriters, Static Major. Before his death, he was working on an EP called Suppertime, so in honour of him, I decided that all my solo projects would be titled Dinnertime. DinnerTime 4 is my best work yet!”

New single “Too Much” is one of several standout tracks on the project and showcases Cliassy Fp’s versatility as a rapper, switching from the aggressive and hard-hitting previous single “Outside” and moving to a slower and more melodic pace. It’s this ability to excel in both lanes and shift between the two seamlessly that makes Cliassy Fp such an exciting artist and one to watch out for.

Expanding further on “Too Much”, Cliassy Fp says, “The track features one of my favourite artists from Austin, Texas – The Teeta. It’s aimed towards my lifestyle. I like nice things, and I work hard for everything I have, but some people think it’s boujee or cocky. Innocent Tata is an artist from Houston, Texas, and we linked up through a mutual friend. It all came together perfectly.”

“Too Much” and the rest of DinnerTime 4 are available to buy/stream now on all platforms: https://lnk.to/dinnertime4.

Sat Jan 8 , 2022
This song is about sticking with someone when the going gets rough. It’s about giving them cover from the storms they may face in life and being their for them when needed.