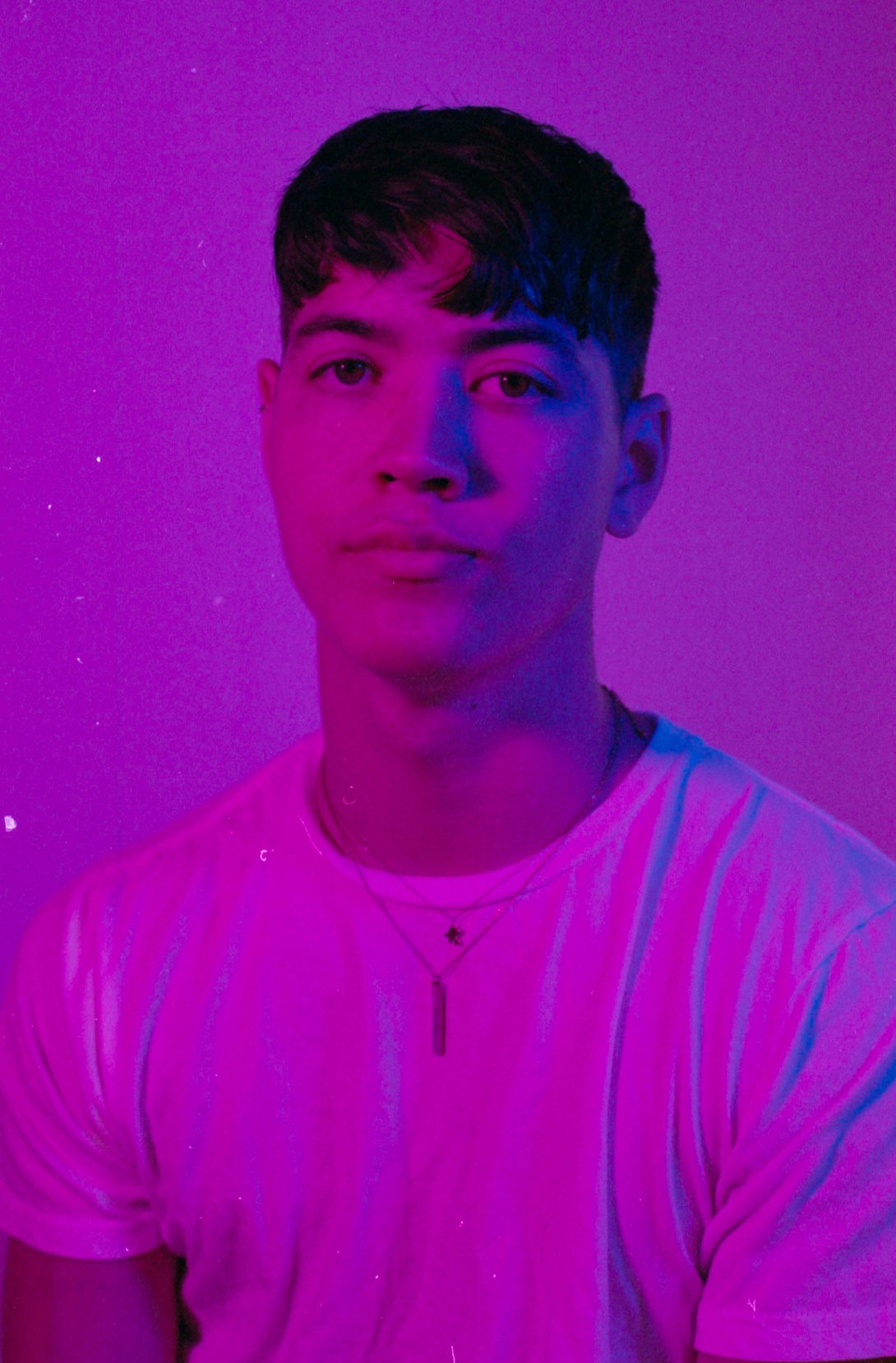 Rising artist/producer Connor Angels has debuted his new single, “cyberluv<3”. Having built up an impressive résumé as a producer, Connor is stepping out from behind the scenes as an artist in his own right. Co-produced by Connor alongside Mvgnolia, “cyberluv<3” was mastered by Million Dollar Snare (Summer Walker, Roddy Ricch, J. Cole) and follows Connor’s first two singles earlier this year. And with almost 100,000 streams across the two releases, the DIY independent artist looks set to continue his impressive rise with “cyberluv<3”.

Having been interested in music production since high school, where he started playing guitar and using GarageBand, Connor showcases his full range of talents on “cyberluv<3”, with the track highlighting not only his polished production skills but also his penmanship and knack for addictive hooks and irresistible melodies. “Life behind a screen / It’s nothin’ what it seems”, he sings on the catchy hook, which references the differences between real life and life portrayed through social media.

Speaking more on the release, Connor says, “‘cyberluv<3’ is about how everything on social media is very synthetic. Things are not what they always appear. Very rarely do you see someone portray sadness, and never do you see individuals look their worst. It’s all a highlight showcase of a person’s life, and that’s okay, but we should remember that imperfection is necessary. The song also suggests that I prefer real intimate love than cyber love. It’s easy to receive internet love when all you do is look your best and share your best moments. Sometimes I just wonder – if the world was blind, how many people would you impress?”

A musician at the top of his game who can do it all, it’s clear Connor Angels has an exciting future ahead of him as a singer, songwriter, and producer, making him an artist to watch out for in 2021 and beyond. And with a growing list of production credits for other musicians and more new music of his own cued up for release, it’ll be exciting to hear what’s next from this hugely talented artist. “cyberluv<3” is available to buy/stream now on all platforms: https://distrokid.com/hyperfollow/connorangels/cyberluv3.

13 points. 33 seconds. Tracy McGrady still has one of the best comebacks in NBA history 👏 | #Shorts

Sun Aug 15 , 2021
13 points. 33 seconds. Tracy McGrady still has one of the best comebacks in NBA history 👏 | #Shorts Looking back at when Tracy McGrady scored 13 points in 33 seconds to lead the Houston Rockets to a memorable comeback. #ESPN #NBA ✔️ Subscribe to ESPN+ https://plus.espn.com/ ✔️ Get the […]