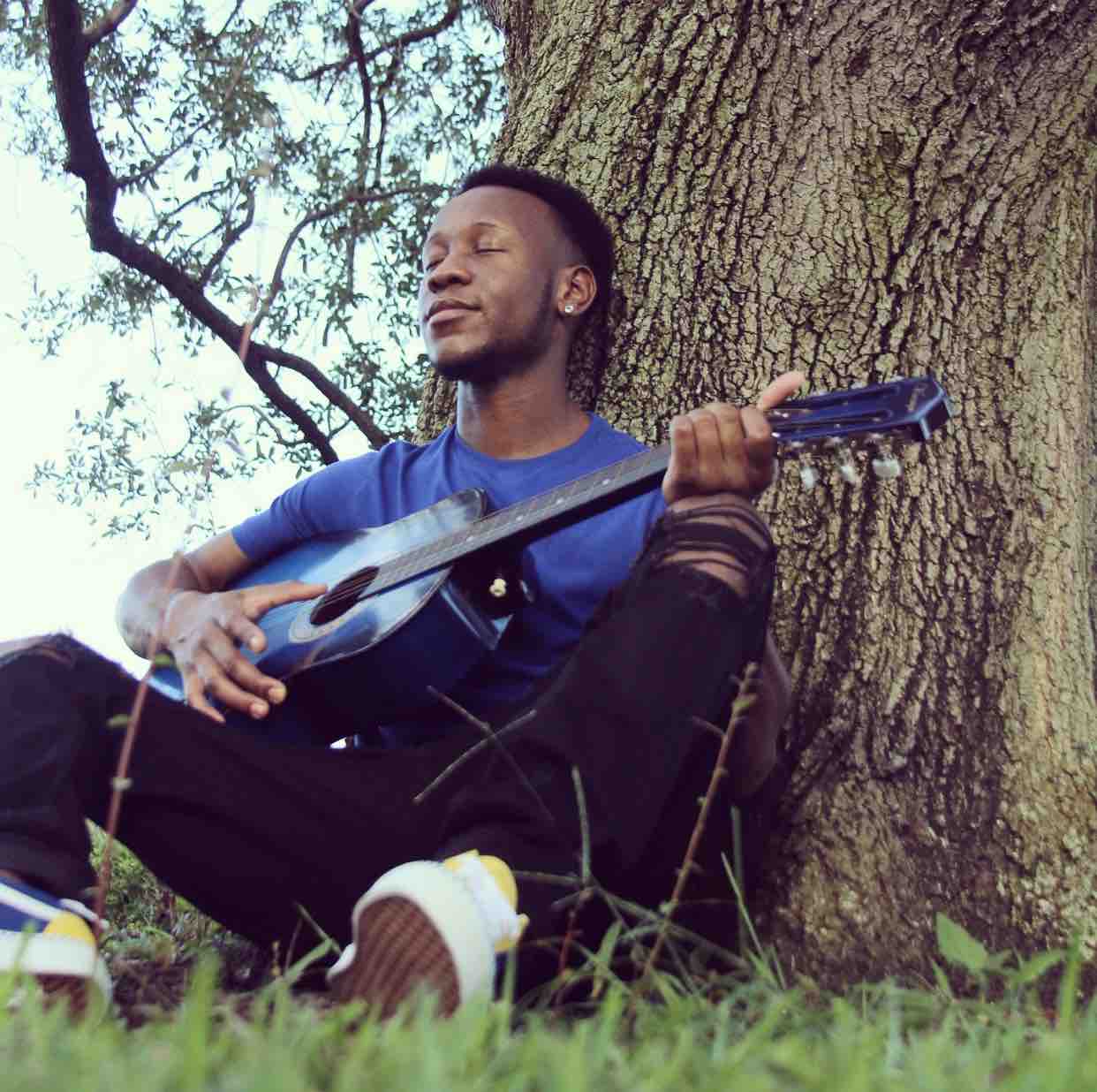 Born in Detroit, Michigan, Dezz Davon is a rising singer, songwriter and dancer. His debut single, “So-So”, arrived in 2019, which was followed by debut EP Choice is Yours, and he’s continued to go from strength to strength ever since, with a series of impressive releases that have spanned various genres, such as R&B, neo-soul, pop and bluegrass. His brand-new single, “On Ya”, is out now and looks set to propel his rise further and see him break new ground.

“On Ya” showcases Dezz’s smooth and soulful vocals, which are complemented by a slew of lush melodies and memorable lyrics. Speaking further on the new release, Dezz says, “‘On Ya’ is currently my favourite record that I’ve written and recorded thus far, not just because it’s my newest release but because it’s my first release where I was actually in a good head space as I wrote it.

“After a full year of healing time from a previous long-standing breakup, I wanted to create something light-hearted, fun and more chill. My inspiration was more positive this go round, whereas before I was writing after traumatic experiences. It’s my feelgood record, and it puts me in a great mood and head space. I’m hoping it can do the same for others.” “On Ya” is available to buy/stream now on all platforms: https://orcd.co/dezzonya.

Love & Marriage: DC's Winter Williams On Finalizing Divorce +Being Portrayed As The Villain