Having hit the ground running following her stint on this past season of “America’s Got Talent” where she dazzled judges all the way to the third round, 11 year old rapper and NY’s own Sky Katz has been hard at work making stops on prominent Radio and TV outlets performing and telling her story from her powerful new original track titled “Long Way to Go” denouncing gun violence to her upcoming debut album set to drop in 2017!

Hailing from Long Island NY, Hip-Hop Pioneer and BMI Recording Artist Sky Katz has been hitting the ground running in the music industry since discovering her talent and passion for rapping at the age of 5. Sky has kept the momentum up ever since with her dynamic, witty, and energetic style with an old school chemistry.

Fueled by her insatiable thirst to bring back old school Hip Hop and make a mark in the industry with influences from Hip Hop greats like Nicki Minaj, Drake, Nas, Rakim, and many more in the game, Sky Katz has honed her craft with a very appealing presence and has garnered a very good buzz and following that continues to expand through anyone who discovers her.

With her recent appearance on America’s Got Talent, she wowed the panel judges (and audience) with her single “Fresh”. Her single “Haters” (A re-vamp of Biz Markie’s “Just A Friend”) followed suit shortly after, which received critical acclaim and positive reception worldwide. Shortly after this, she obtained thousands of followers from across the globe on her Instagram and YouTube pages, and is currently focused on driving her career forward. With the media taking immense notice- she’s made recent appearances on featured on Live It Up! With Donna Drake, Verizon FiOS 1 – Long Island’s “Rick’s Rising Stars”, This Is 50, Pix 11 Morning News, Fox 5’s Good Day NY, and has been interviewed by LUCID Magazine, JamSphere, TV Grapevine, 92.3 AMP Radio’s ASTRA On the Air, Newsday, the New York Post, and will be featured in an upcoming issue of TIME Magazine for Kids!

“Unfortunately, she didn’t make it to the live shows, but that isn’t stopping this pre-teen from making a mark on the music scene!” – 92.3 AMP Radio’s Astra on the Air 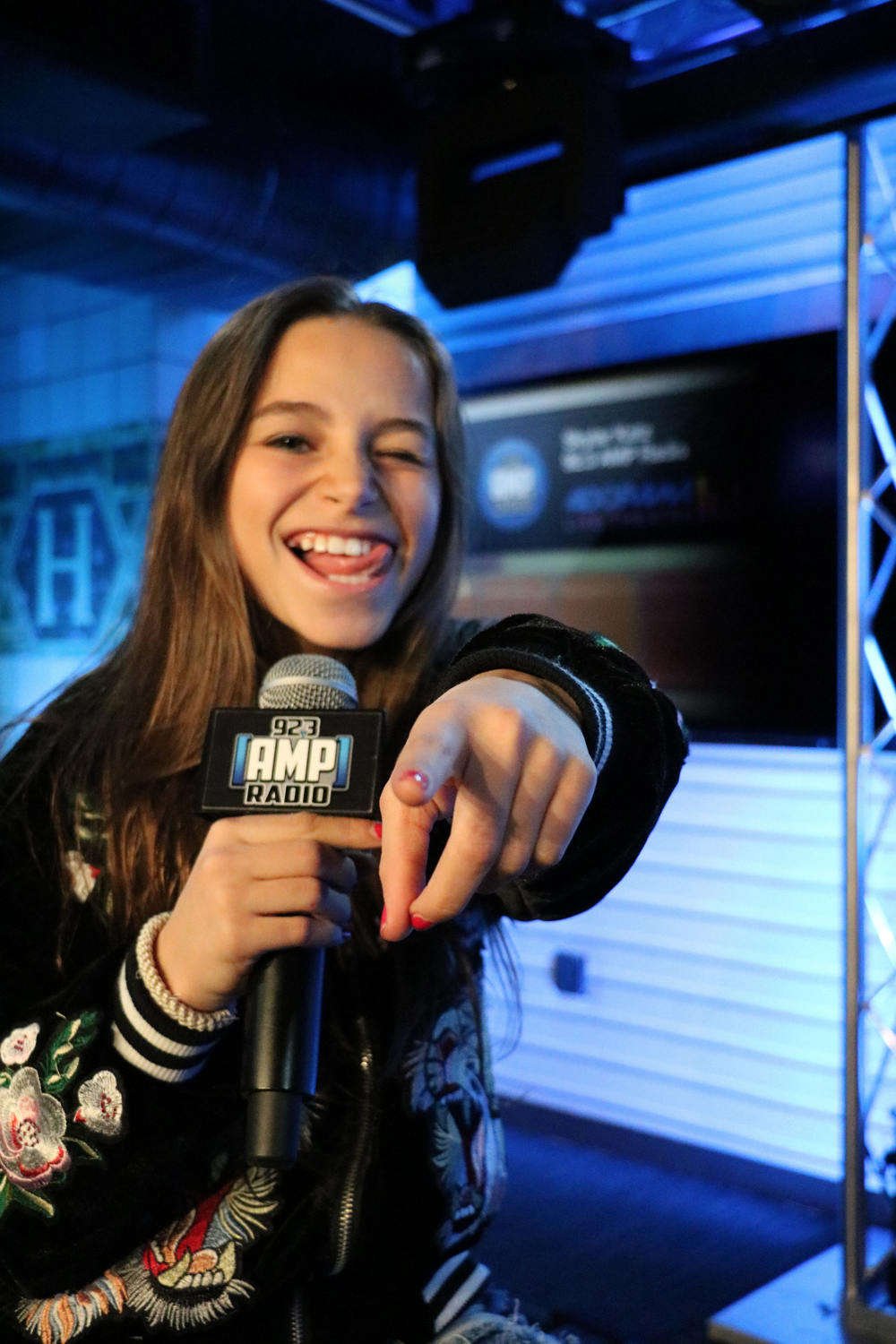 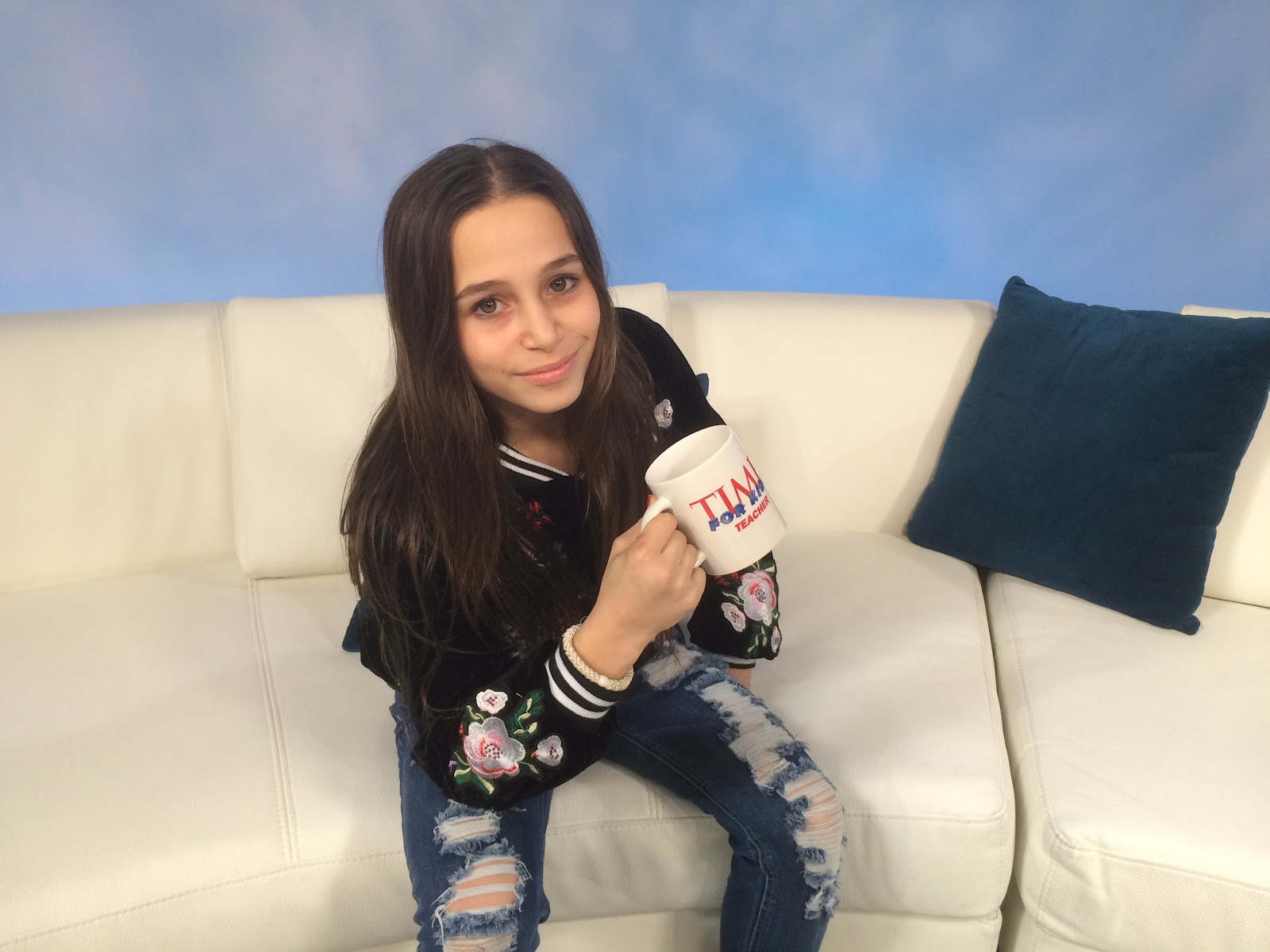 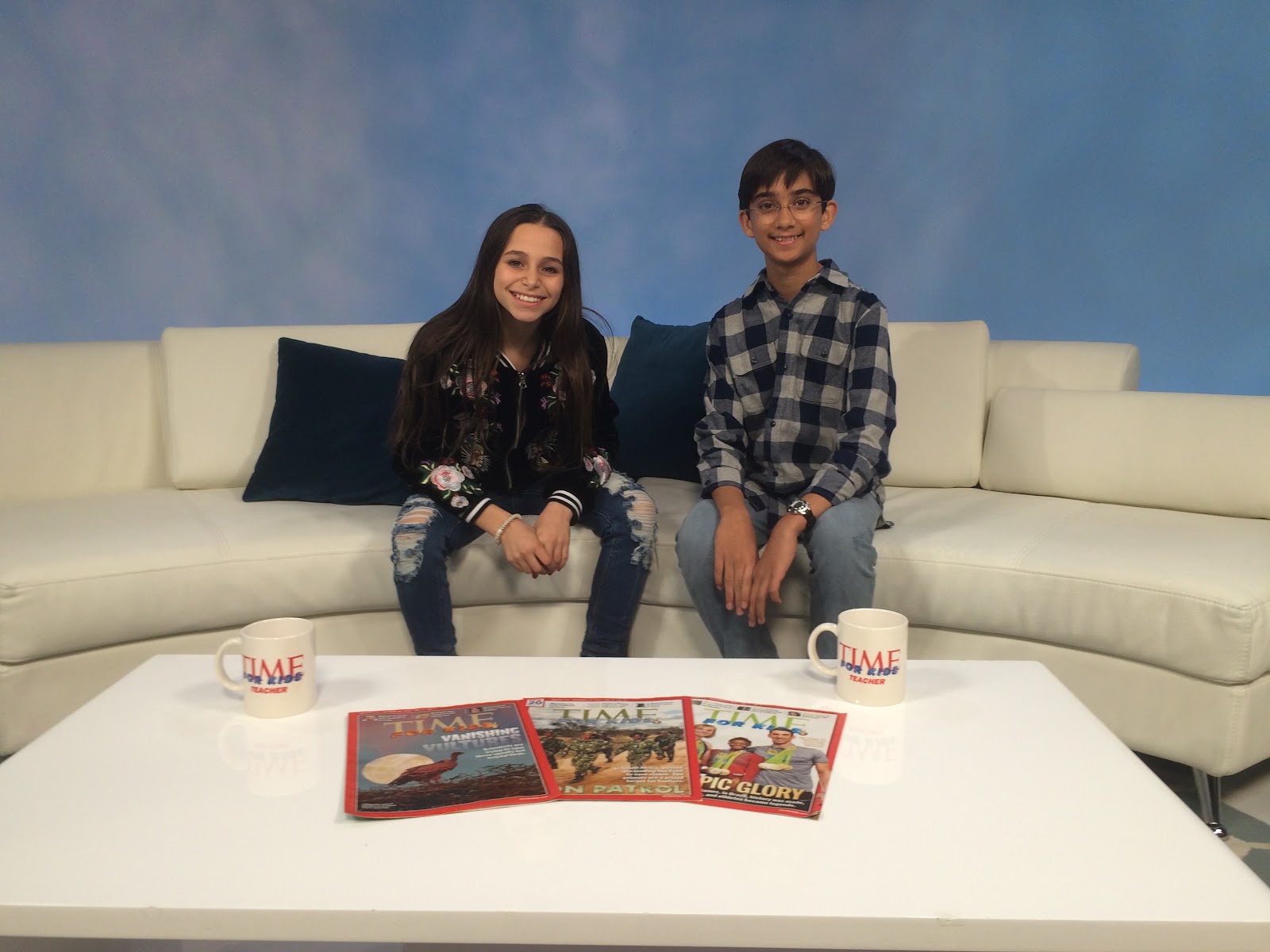 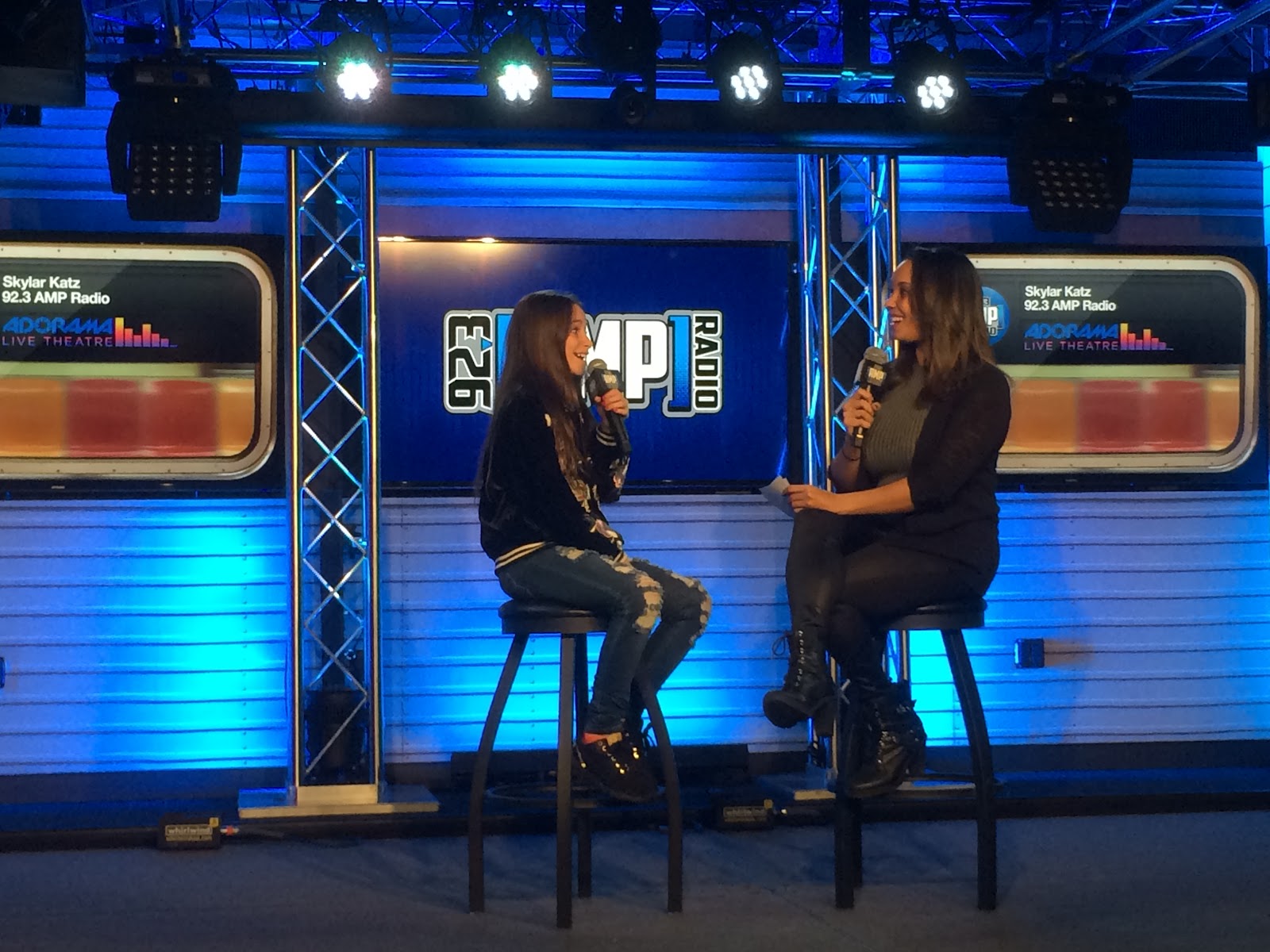 Sky Katz at 92.3 AMP Radio with Astra On the Air and TIME Magazine for Kids with Kid Reporter Jiyon Chatterjee

Along balancing the recording studio, interviews and performances, Katz is also a star basketball player in Long Island and is currently on 3 different traveling teams. Past performances this year also include showcases at the Long Beach NY’s Allegria Hotel, Brooklyn’s 5 Spot, Camp Chipinaw in Swan Lake NY, and the Healthy Guru Expo at Metropolitan Pavilion in Manhattan.

Having had such an incredible year, it seems the “Sky’s” the limit for this young star as she continues making her mark on the entertainment industry, the hip hop game, and the world at large in 2017!