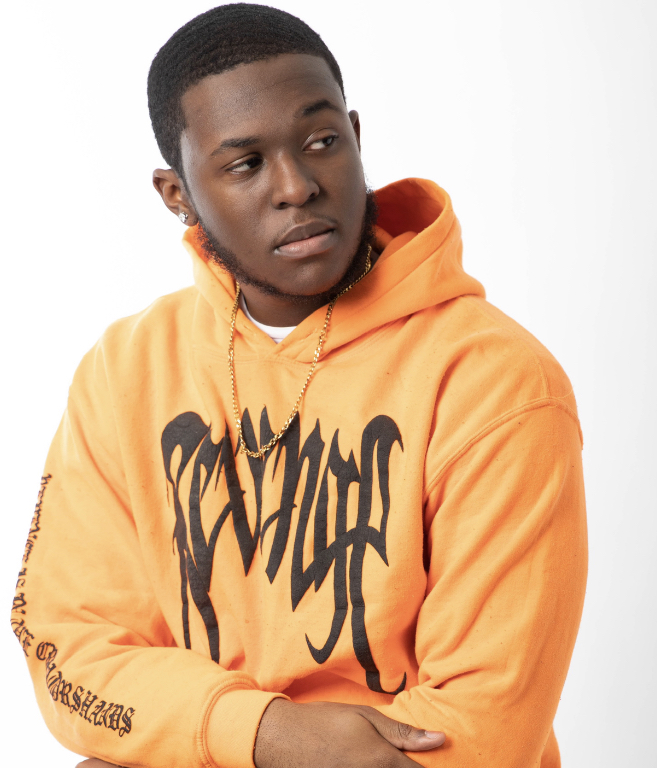 Born and raised in Philadelphia, PA, Glo’s upbringing is a perfect illustration of irony; foreign, yet familiar. The product of divorced parents, his primary caretaker was a mother that proved to be relatively restrictive and overprotective. Forbidden the freedom of movement enjoyed by most of his peers, Glo’s escape was the untethered reach of the internet. Especially enamored with Linkin Park’s AMVs, anime and music proved to be the silver lining in his cloud of isolation, as well as the compass that guides his journey to this day.

At 15, Glo converted his savings into a makeshift studio by investing in a microphone and recording software. After a chance meeting with Danny G, an aspiring producer turned lifelong friend, Glointrovany hit the grindstone, eager to sharpen his edge. Wholeheartedly believing his hard work would translate into a solid record, Glo hit the booth with a level of confidence that only served to intensify the crippling blow when the booth hit him back. Even to this day, “garbage” is the word he uses to characterize that song. Perceiving himself as a complete failure and ready to throw in the towel, Glo credits Uzi Vert for turning a permanent retirement into a brief hiatus.

Today Is The Day #Shorts #WyclefJean