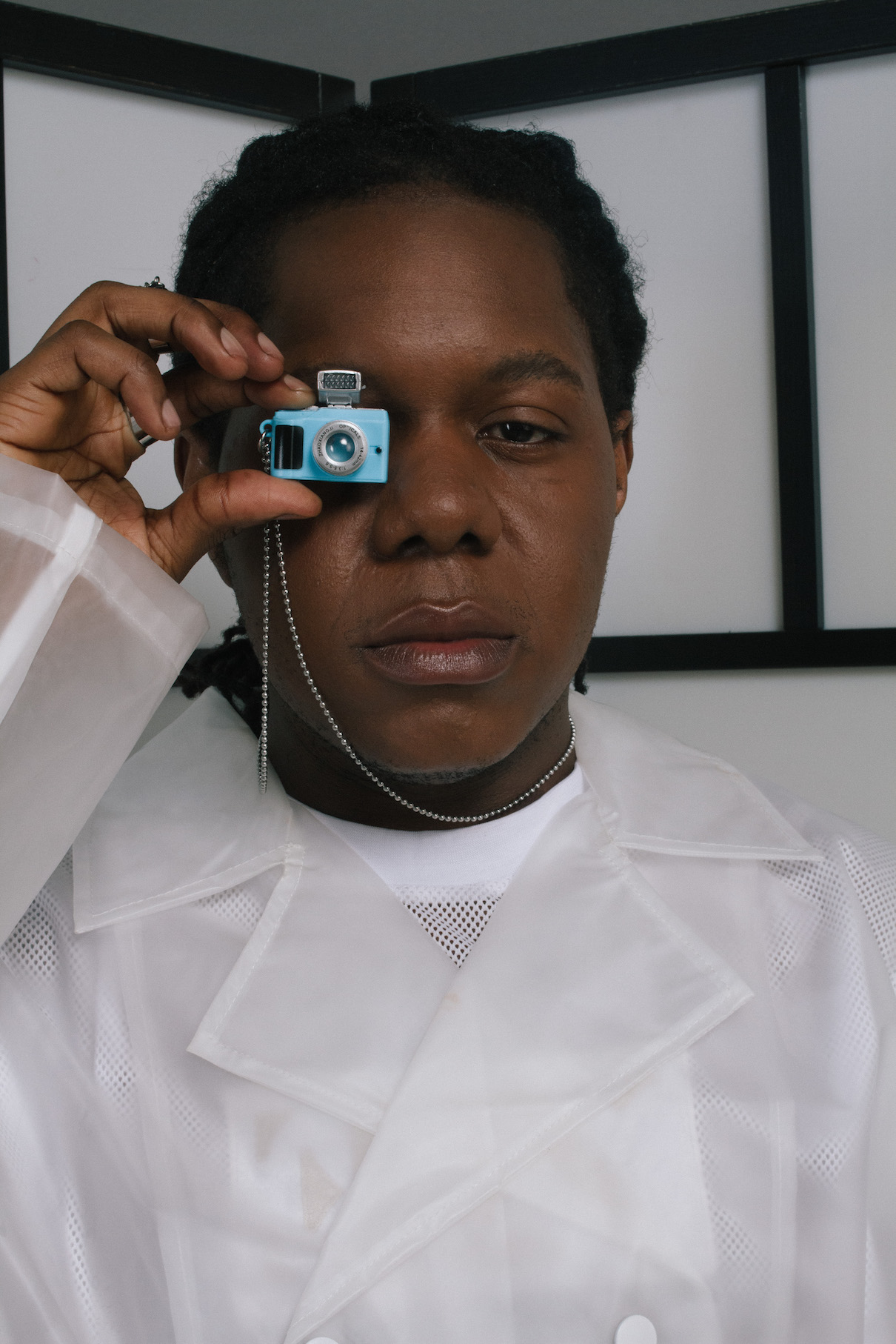 Rising UK artist Jupiter Grey has unveiled his brand-new single, “Is It Ever The Same”, and accompanying visuals directed by Jay Notley. The single is the latest in a series of new releases from the independent artist as he prepares to launch his debut album, FIRES ON THE MOON, later this year. Inspired by futuristic sounds of the 80s, the track showcases the talented south Londoner’s unique brand of experimental, spacey R&B, which is amplified by his ethereal vocal delivery and captivating lyrics.

Centering around the betrayal within a relationship and the breakdown of that once-solid foundation, the track’s candid and relatable lyrical themes look set to help fuel another success for Jupiter among his fanbase, which has been growing with each release. Speaking more on the new single, Jupiter says, “‘Is It Ever The Same’ is about being in a relationship and thinking you found the one, only for a betrayal to happen that causes you to rethink the whole existence of the relationship. Honesty in a relationship is key, so once that’s been broken, your foundation is destroyed.

“For the video, I wanted to show that once a betrayal happens in a relationship, it could feel like the world as you know it has fallen to pieces. The video was very inspired by Blade Runner – it’s one of my favorite movies. I love how it depicts falling in love with someone who isn’t who they portray themselves to be, and I think we can all relate to that.”

Driving in his own lane and with a truly entrancing sound that draws inspiration from the likes of Blood Orange and Tame Impala, Jupiter Grey is a much-welcomed addition to the R&B scene. And with more new music on the way in the coming months, he is surely an artist to watch out for this year in the lead-up to his forthcoming debut album. “Is It Ever The Same” is available to buy/stream now on all platforms: https://lnk.to/IsItEverTheSame

Keep up to date with the latest from Jupiter Grey:

Turk on Birdman Kissing Him: Every Man Plays "Gay Games" with Friends