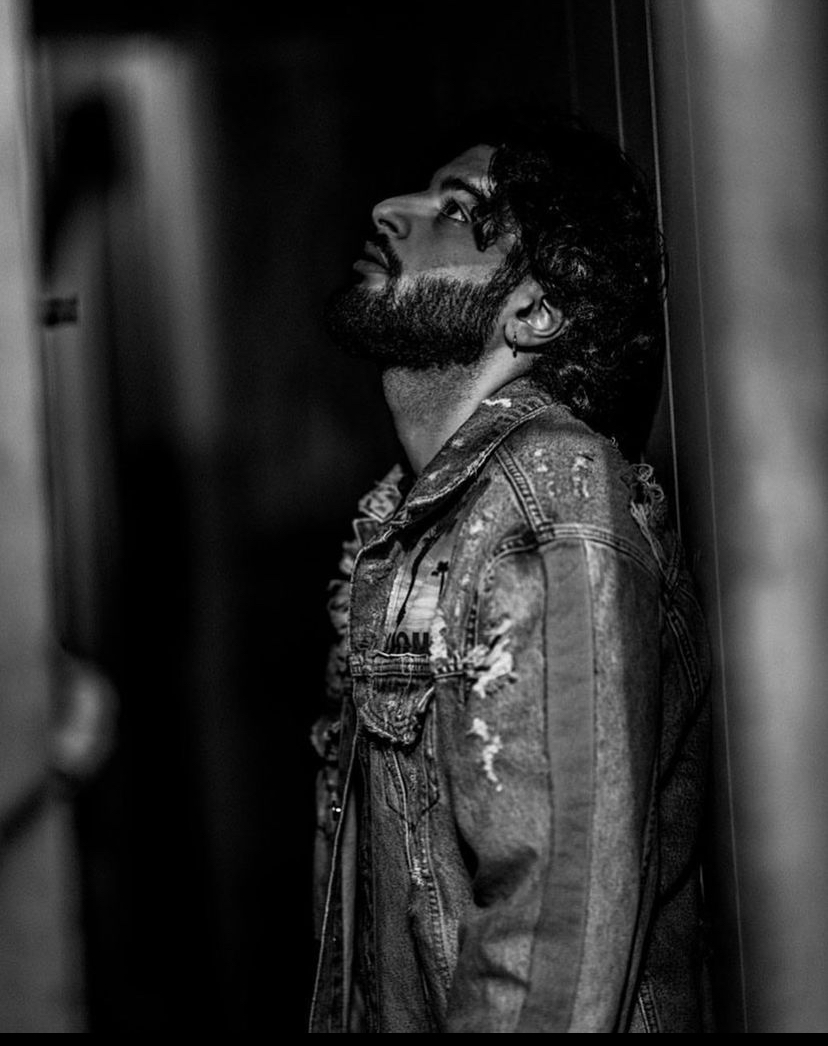 Get your wallets at the go ladies, and gents because the smell of stale smoke is gearing up for Vi Niq, an aspiring pop/hip/oriental artist from Dubai who’s captivating the hearts of everyone with his new song ‘Closer.’

Vi Niq is a vocalist, composer, and musician from the United Arab Emirates who is at the forefront of a new age in Urban Contemporary music. The enigma is forging a unique sound that will resonate with listeners all over the world. Vi Niq possesses a microtonal voice, which helps him to emphasize his Arabic heritage in his songs. His silky vocals are embellished with effortless intonations, which are enhanced by a skilfully resonant voice and calming warm tones. He has a contemporary sound that crescendos with hypnotic expressive undertones. Vi Niq’s varied approach to music will undoubtedly have a significant impact on the music industry.

The young twenty-two-year-old is already putting everything into his music to make his career as impactful to his fans and pending fandom, ‘Closer’ follows a story we all can’t get enough of in the industry, this being love and want for a partner. Not just that, but Vi Niq’s unique and fresh take on these themes has erupted into a masterpiece that defines the connection we all want from a partner. The tones? Yes! The lyrics? Yes! Is this song really written by a twenty-two-year-old and not a fifty-year-old love expert? Yes, it is.

Vi Niq’s doesn’t just have his impressive artistic qualities, so for all you people who read and aren’t instantly taken back by growing talent than just read about the experience he’s had in the short times he’s put his music out there.
Not only has Vi Niq performed multiple times in the UAE, but he’s also got impressive stat scores for his platforms such as Over 150,000 streams on all streaming platforms, Over 50,000 Views on YouTube, and over 10k monthly listeners. Furthermore, Vi Niq has also been Interviewed By “ET News Arabia, “ Featured on “HYPEBEAST ARABIA” and Nominated for the “PAPI OF POP” Awards. As well as radio plays. So, if this doesn’t get you over to his Spotify, then you should cancel your subscription, Vi Niq was always musically oriented as a child, although he suffered from a stammer that hampered him. Music provided him with solace, and he learned to express himself and connect with others via it. Vi Niq sees parallels between his uncle Saoud Abu Sultan, a well-known Emirati artist who also overcame the stutter, and his own career. Icons like Col3trane and Khalid enhanced and firmly etched the young musician’s enthusiasm for various genres of music. Learning more about his alter ego Viniq also inspires him. He primarily creates music with Old School R&B and Soul influences, as well as urban and current components. Vi Niq is now a highly versatile musician who is about to make the world his oyster.

“This song is very different from my past music. For this one I gave it another vibe than submissive and vulnerable, I gave it Bad boy energy. Most of my tracks have a repetitiveness of me chasing after the girl, calling her back, missing her . But for this one, it’s a more intimate and sexual song talking about how special this girl is and how we should stay close at all times. almost giving you this guy who has been seduced by the girl and would do anything for her, but more of a creepy and hit it and dip kind of way.” Vi Niq