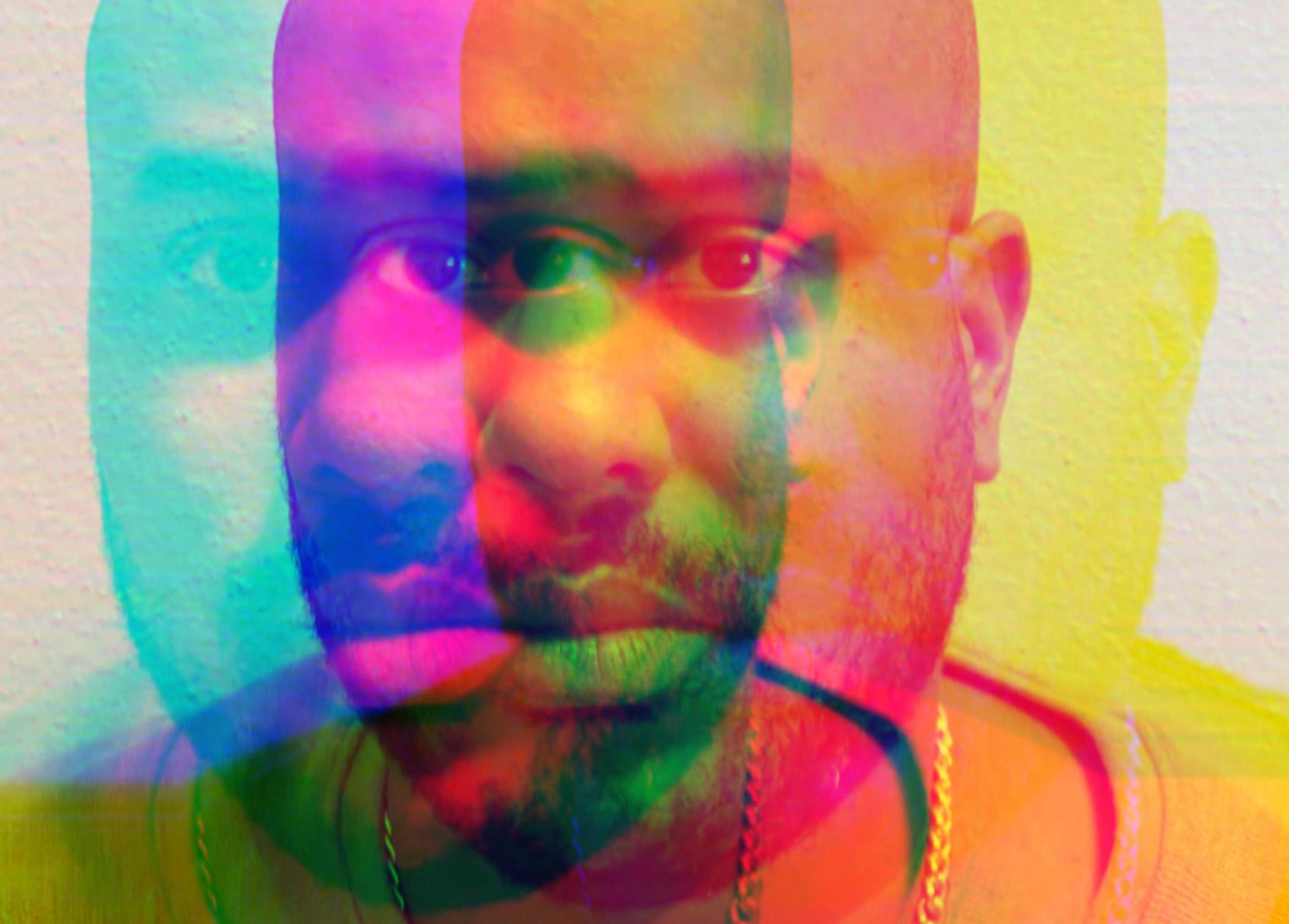 Rising Texas-based artist Sweet Limb has unveiled his new single, “That Good Energy”. The stunning new track follows on the back of the mightily impressive “Passenger” released in August and looks set to help continue the independent artist’s exciting ascent in the R&B scene.

Sweet Limb’s music journey began at the age of eight when he heard Michael Jackson, and he cites Frank Ocean among his modern-day inspirations. Influences of the latter can be heard on “That Good Energy”. With its mellow, hypnotic instrumental, the self-produced track immediately draws you in and keeps you hooked with its poetic storytelling and Sweet Limb’s captivating vocals as he sings about exchanging good energy, inspired by his girlfriend.

Elaborating further, Sweet Limb says, “‘That Good Energy’ is about vibes – good ones. I can detect bad ones within seconds of meeting someone. I think a lot of people are a good judge of character but I like to think I have a pretty decent radar.

“I wrote it for my girlfriend, who I met on Bumble right before we went into lockdown in February of 2020. We’ve been together through a pandemic, long distance, and the snow and ice disaster that happened in Texas. She’s everything I’ve been looking for – I went on hundreds of dates and it sucked. Sweet, kind, intelligent, and she puts up with me. I’m a lucky man, and this song is dedicated to her.”

A remarkable effort that impresses on all levels, “That Good Energy” highlights what a great addition Sweet Limb is to the R&B scene. And he will undoubtedly remain one to watch over the next year as more new music is unveiled. A DIY musician who can do it all, it will be exciting to see how his journey unfolds. “That Good Energy” is available to buy/stream now on all platforms: https://distrokid.com/hyperfollow/sweetlimb/that-good-energy.

Tue Oct 26 , 2021
Fast-rising singer-songwriter/producer Michael Haze, the latest artist out of Canada’s thriving music scene, has uncovered his mesmerizing new single, “Love Actually”, alongside fellow Canadian artist Nate Husser. The track is accompanied by a stunning self-directed video and is taken from Michael’s new mixtape, Venus. Although a newcomer in the industry, […]