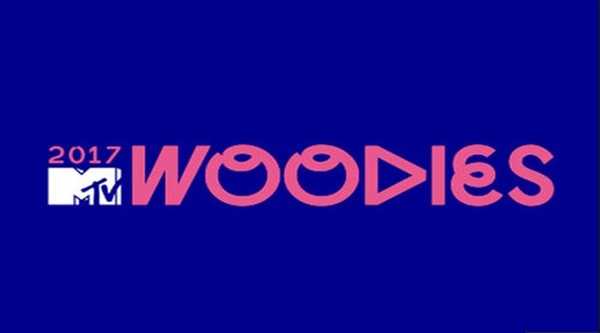 RICK ROSS, DESIIGNER, D.R.A.M. By Jack Barnes MTV today announced the full roster of performers set to take the stage during the 2017 edition of the “MTV Woodies.” The show will air LIVE on Thursday, March 16 at 11:00 p.m. ET/PT from Austin, Texas during South by Southwest Music Festival.  Rick Ross, Desiigner, […]

MTV WOODIES By Jack Barnes MTV today announced four categories and nominees for the 2017 edition of the “MTV Woodies.” Voting, which will take place exclusively on Snapchat, in an MTV awards show first, opens today with best “Cover Woodie” before continuing with a new category each day through Thursday, […] 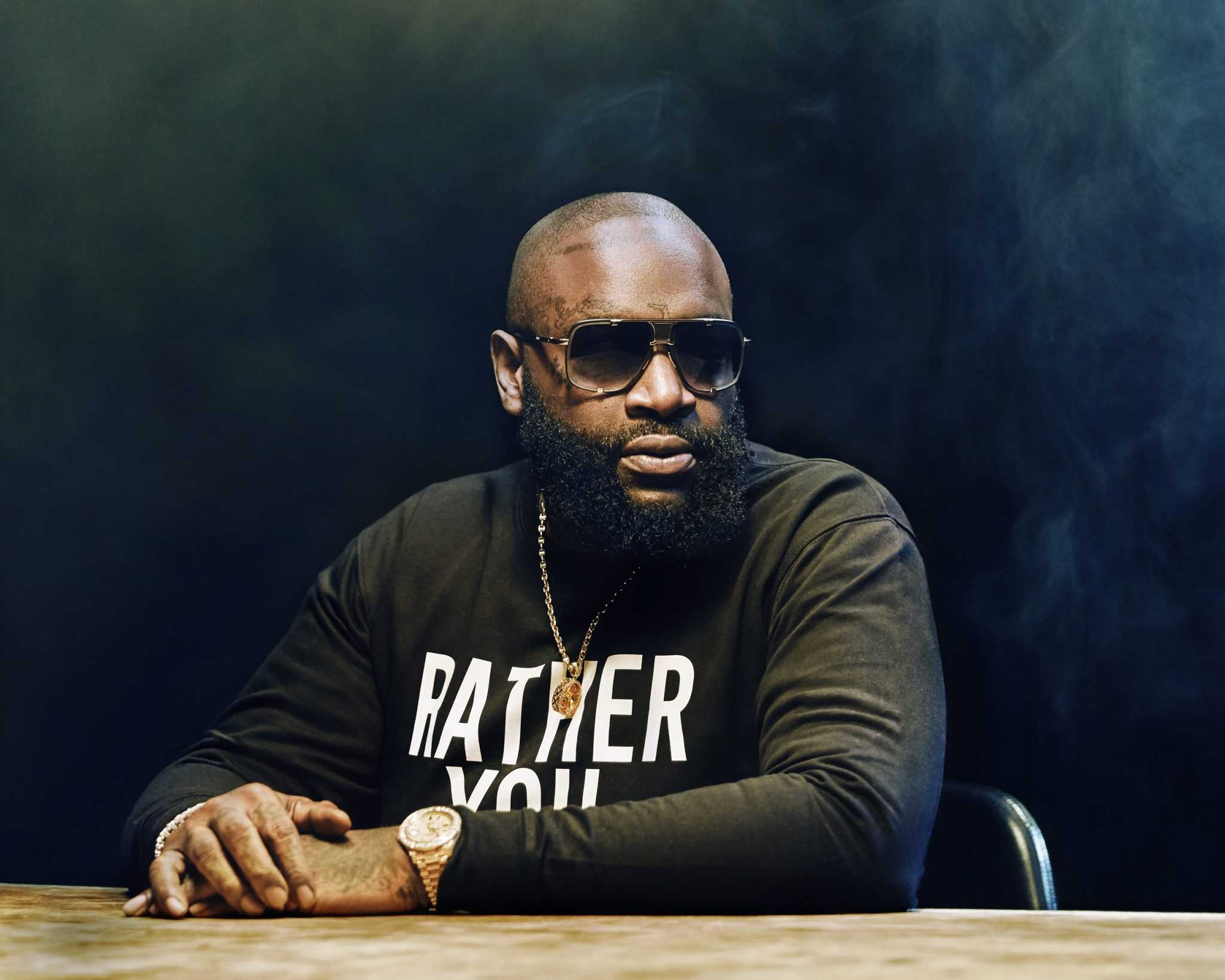