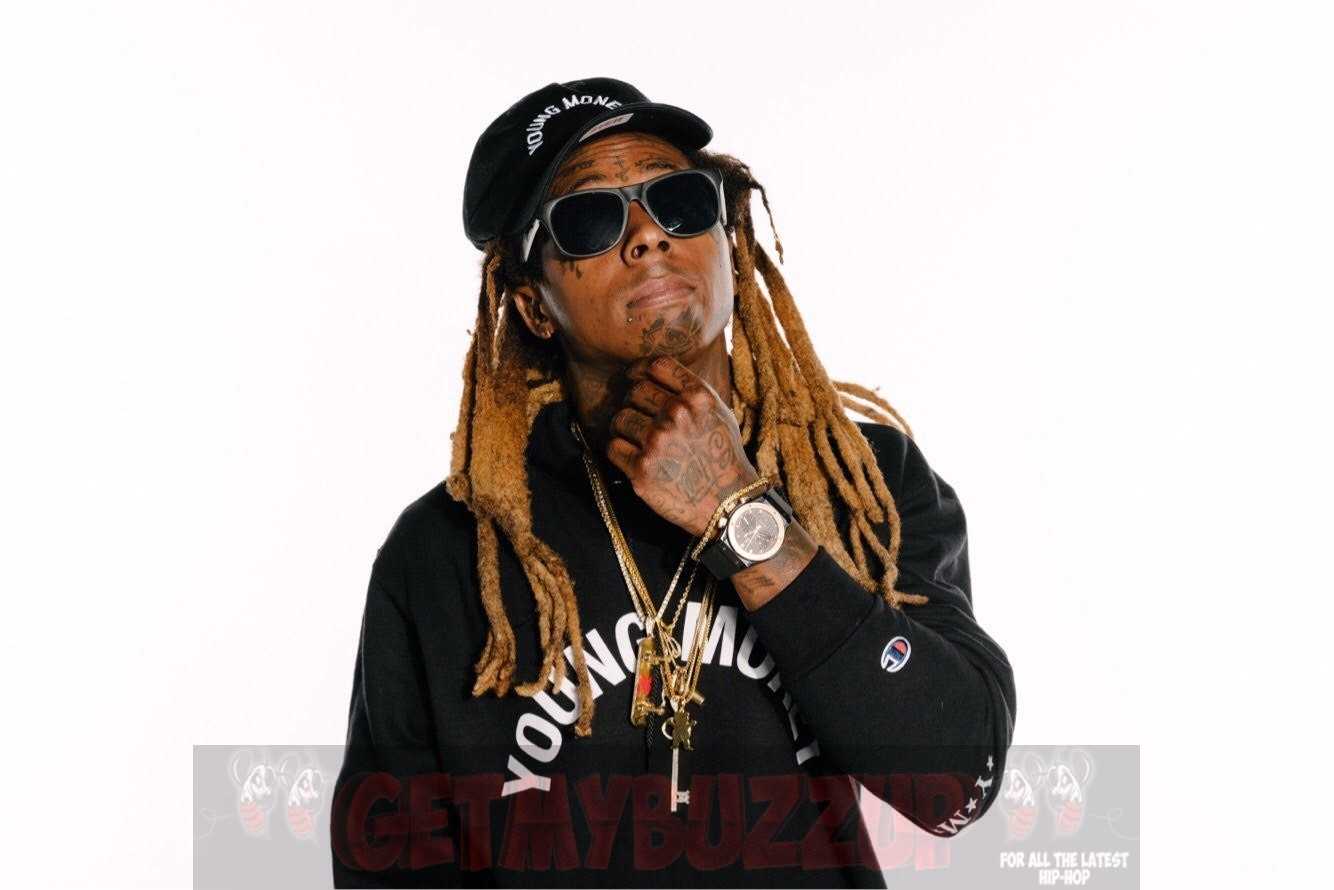 LIL WAYNE By Jack Barnes AVN Media Network announced today that multiple Grammy award-winning artist Lil Wayne has been selected as the 2018 AVN Awards musical guest.  The landmark artist holds the record for the most entries on the Billboard Hot 100 charts by a male solo artist having surpassed the late […]