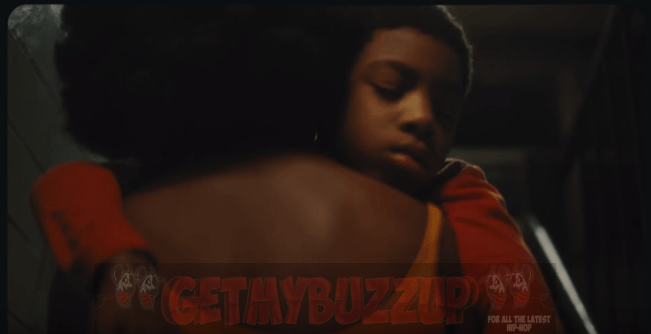 Jay Z By Jack Barnes In case you missed it! Jay Z releases three new music videos off his latest album “4:44“. Watch the videos for the songs “Marcy Me,” “Legacy” and “Smile” featuring Gloria Carter. Enjoy this video stream below after the jump. 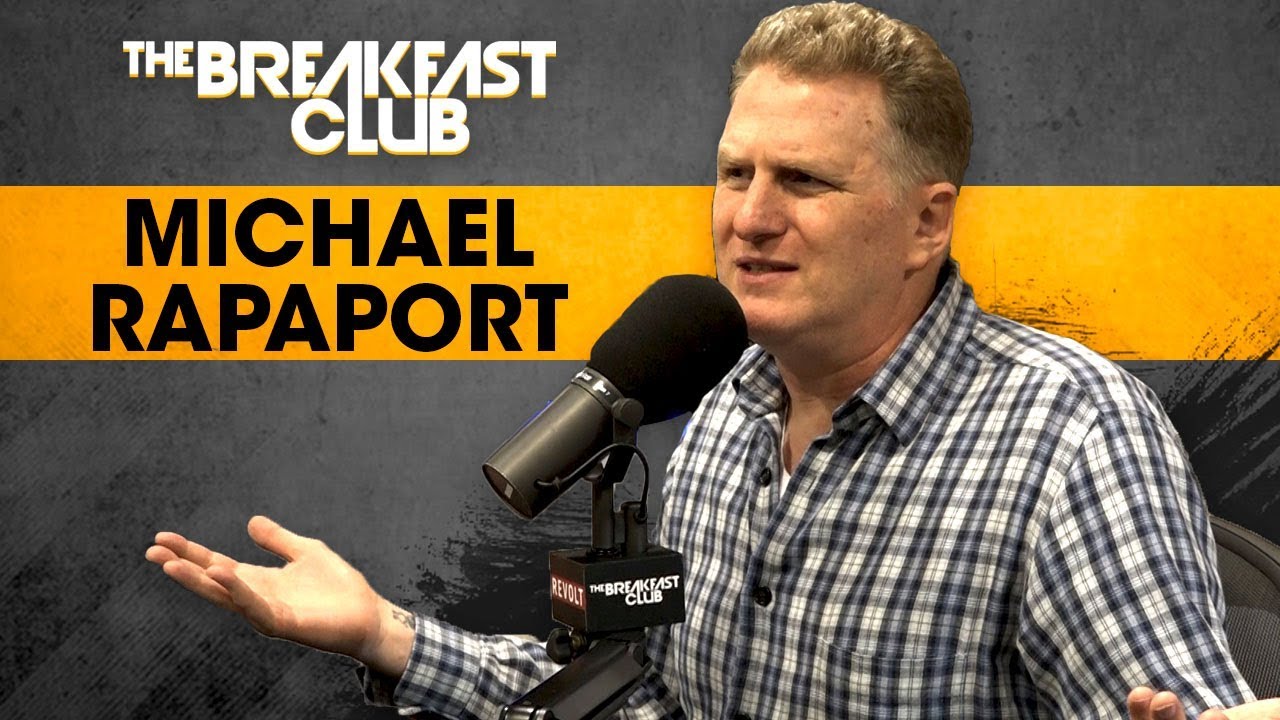 Michael Rapaport By Jack Barnes Actor Michael Rapaport stops by The Breakfast Club. While there he talks trash about President Donald Trump, Jay-Z‘s new album 4:44, the NBA, Lebron James and more. Enjoy this video stream below after the jump. 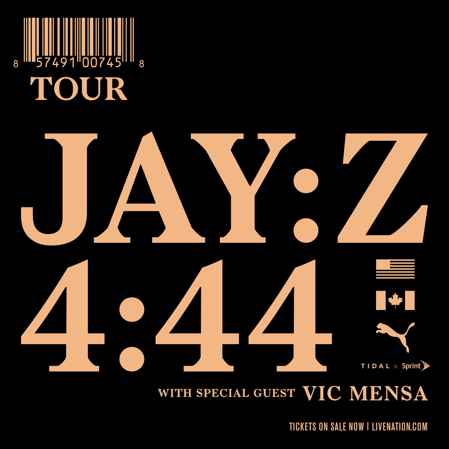 VIC MENSA By Jack Barnes Vic Mensa will join JAY-Z’s 4:44 TOUR this fall as a special guest. This past summer, the Chicago rapper released his highly anticpated debut album The Autobiography on Roc Nation Records, of which FORBES proclaimed, “Vic Mensa is on his way to rap stardom…” 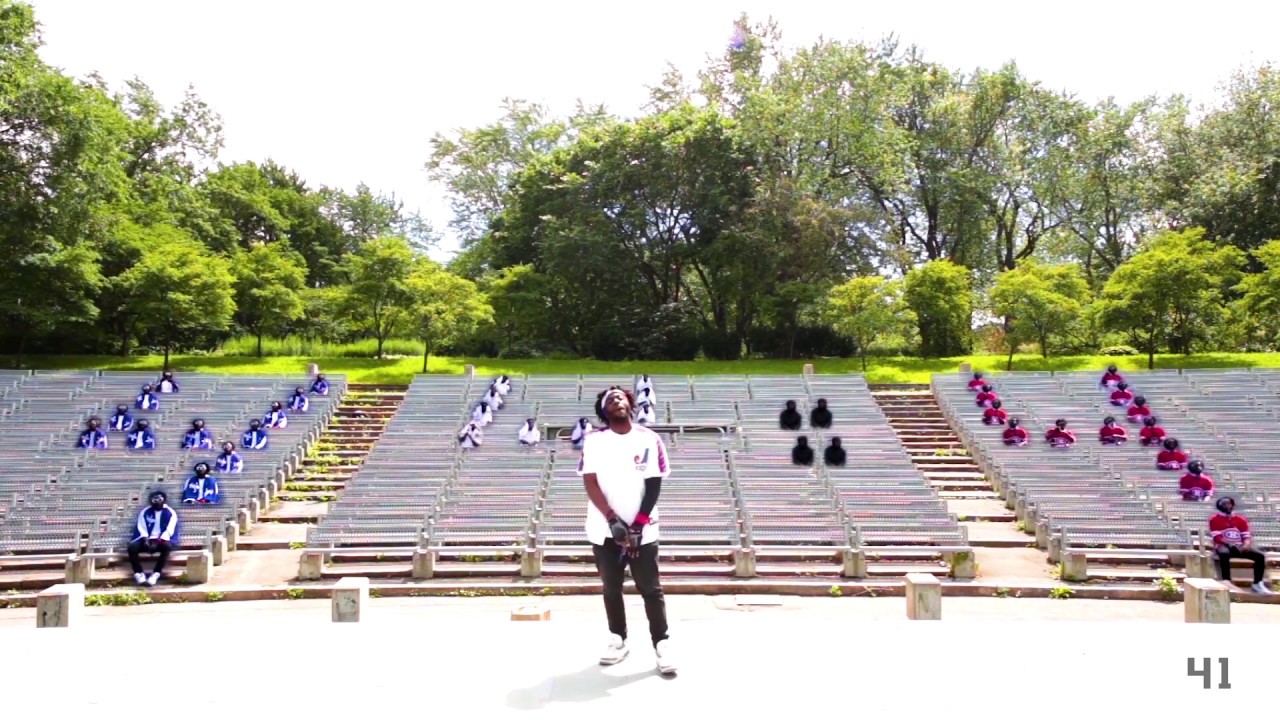 Wasiu By Jack Barnes A prodigious rhymesmith with a knack for exploiting clever concepts, Wasiu is one of the most gifted rappers in Montreal. Responding to the release of Jay-Z‘s acclaimed 4:44, Wasiu shared “44:4 (44 Four’s),” an update to “22 Two’s,” Jay-Z’s classic statement of lyrical prowess from his debut album Reasonable Doubt. Doubling up the original’s core conceit, Wasiu […] 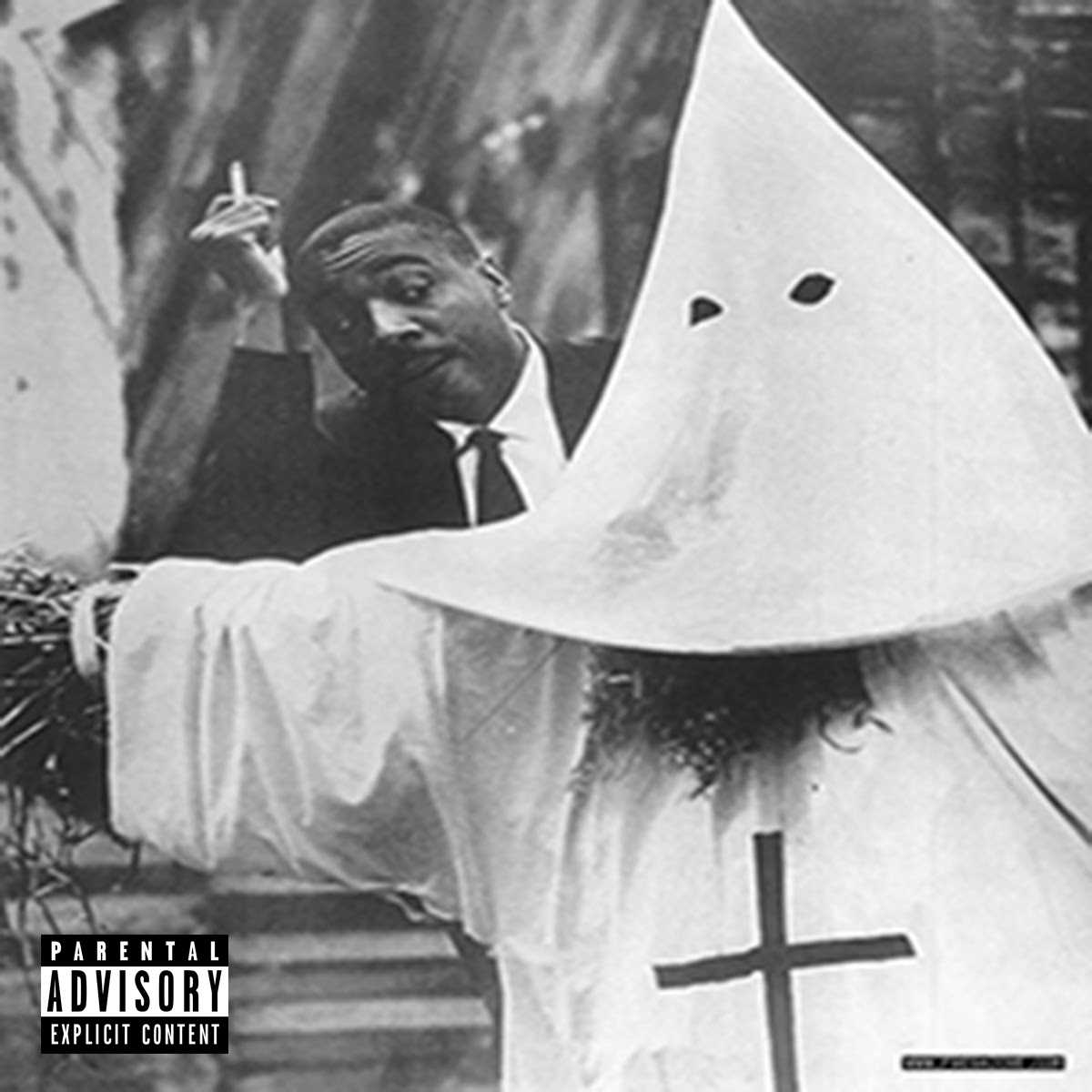 Chase Allen By Jack Barnes #RIP Dick Gregory! We are a day late, but Chase Allen has something to say for this #MonkeyFoodMonday. Over the most soulful beat of 2017, Chase demolishes Jay-Z‘s 4:44 record! Continue to follow @iamchaseallen in anticipation of plenty more new music and videos to be released in the coming months. #BAM […] 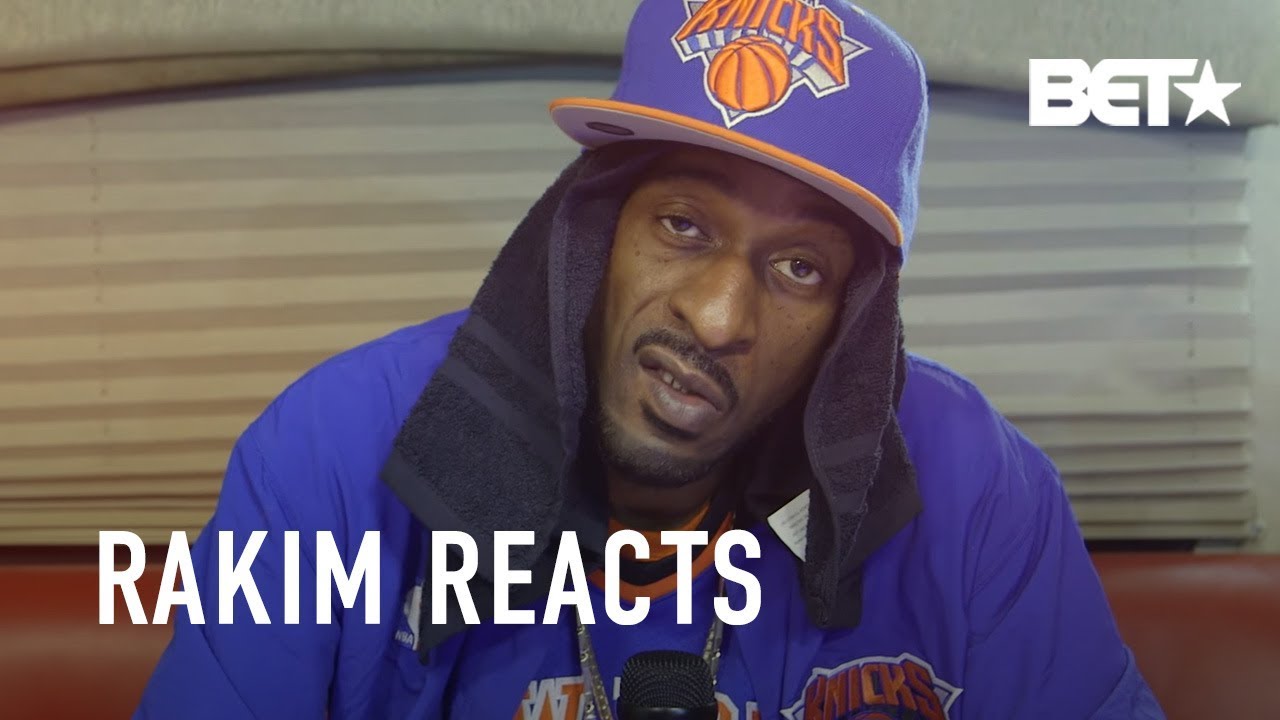 Rakim By Jack Barnes Rakim wants the oldheads and the young G’s to embrace Jay-Z‘s latest work. Enjoy this video stream below after the jump. 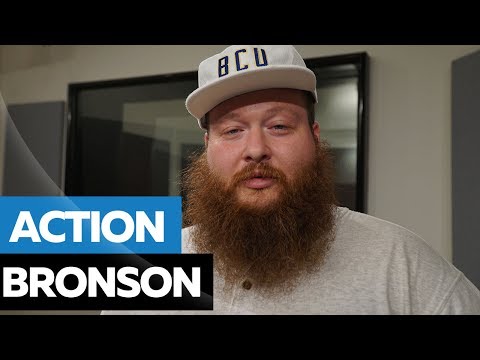