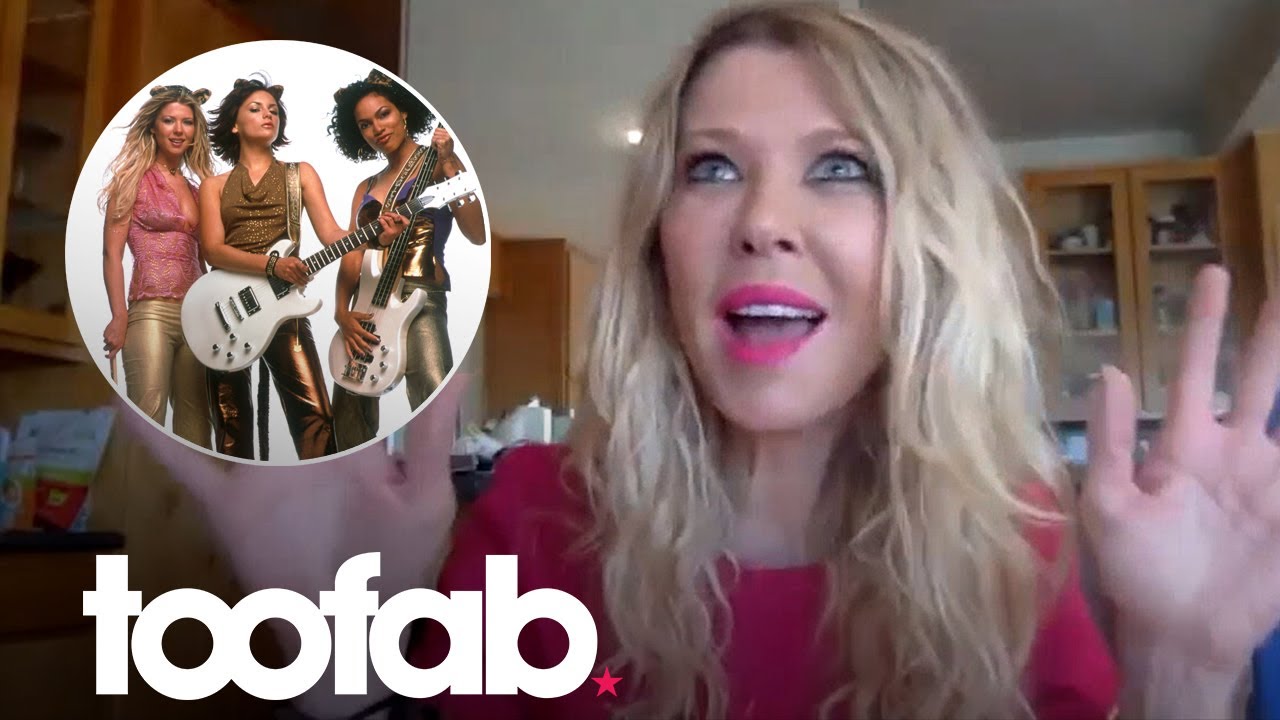 Ahead of the film’s 20th anniversary, Reid told TooFab the movie was “ahead of its time” and believes “if it came out now, it would be huge.” 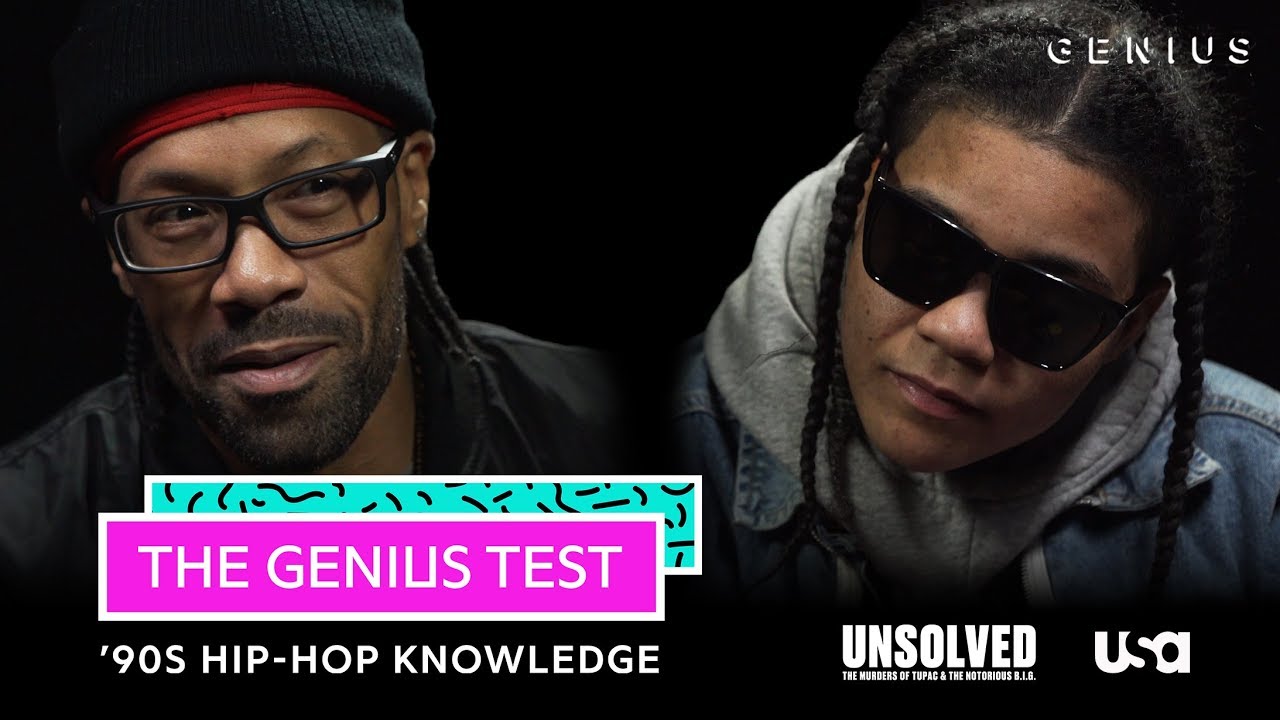 Young M.A By Jack Barnes Young M.A gained a massive online following after dropping her witty and spacey single “OOOUUU” in 2016. The song became a hit here on Genius with over three million page views, along with its official video that reached over 250 million streams on YouTube. Enjoy […]