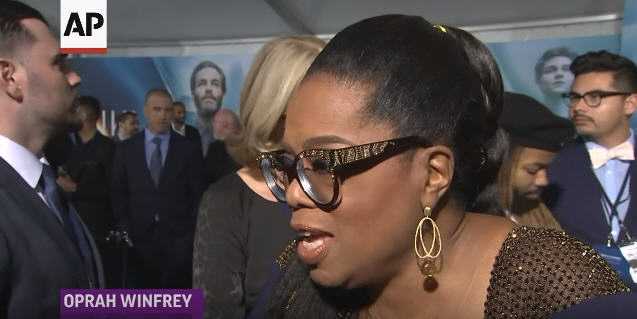 Oprah By Jack Barnes At the Los Angeles premiere of director Ava DuVernay‘s film adaptation of “A Wrinkle in Time,” Oprah Winfrey discusses acting against blue screen and how she thinks cosmic forces have colluded to make the film happen now. Enjoy this video stream below after the jump. Advertisements