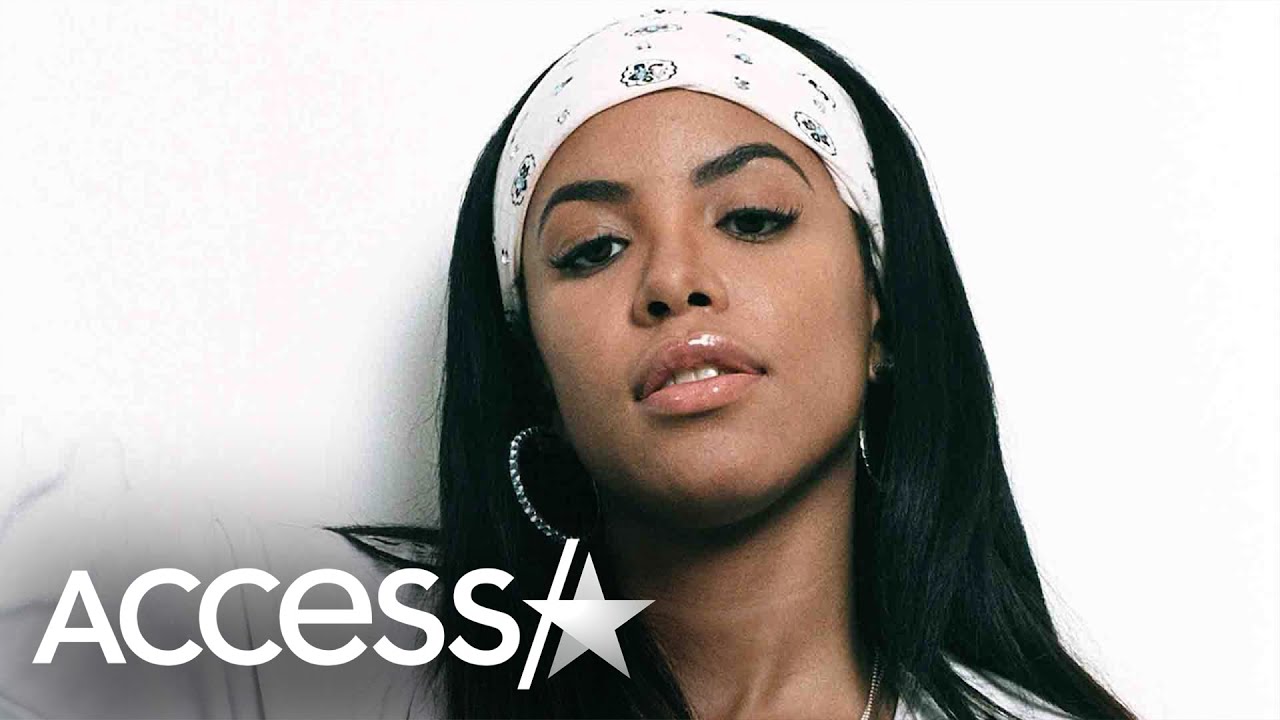 Aaliyah’s estate has issued a statement slamming unauthorized projects connect with the late superstar. In a new post shared on the singer’s social media pages on Wednesday, the estate says their focus is on protecting the late artist’s legacy. The post comes as Blackground Records announced on Thursday that Aaliyah’s […]

From movies to music videos: DMX and Aaliyah were a force to be reckoned with. Both DMX and his ex-wife Tashera Simmons recall their on-set chemistry while filming the Back in One Piece music video. Set your DVR TONIGHT at 10P/9C as family and friends share never before heard stories […] 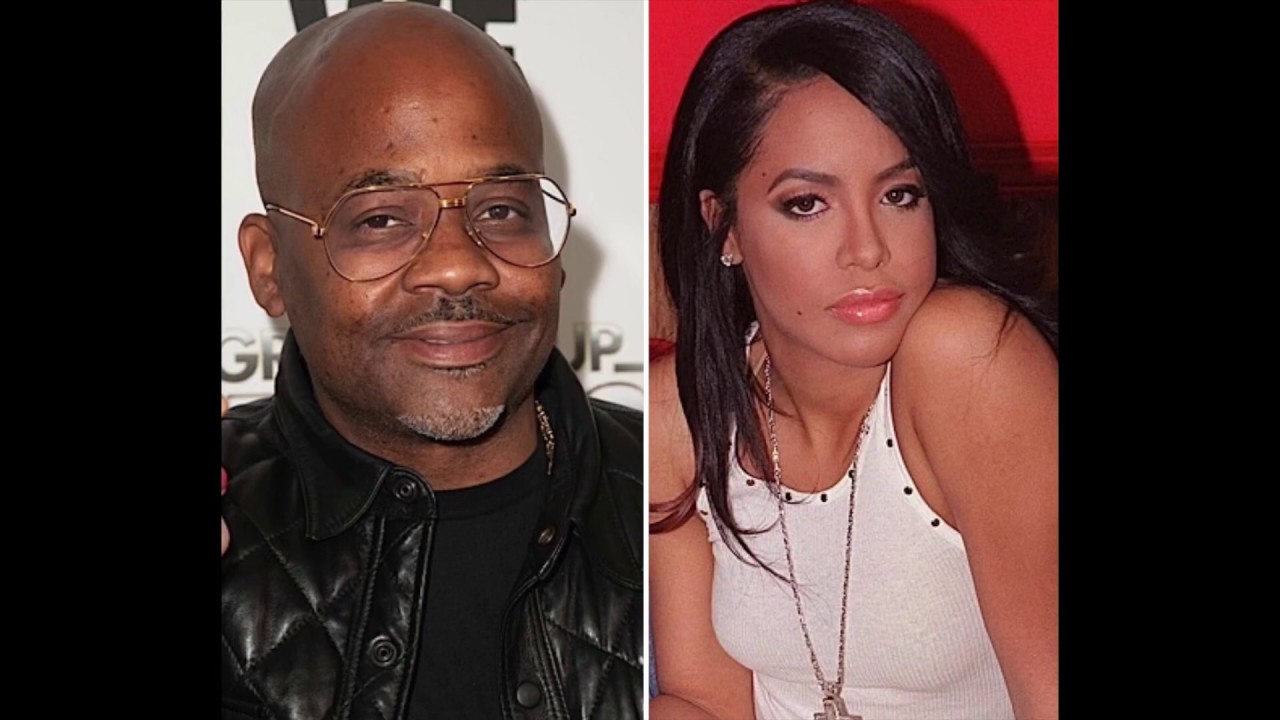 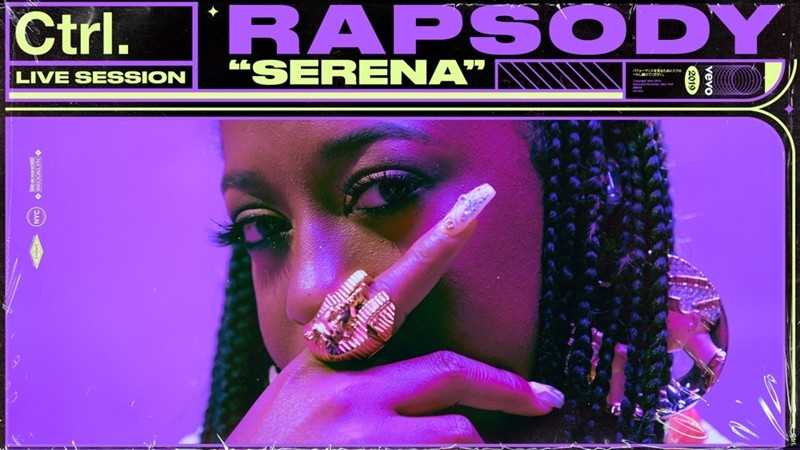 Vevo announces Rapsody as the next artist in their new Ctrl series with a performance of “Serena” premiering today. Vevo’s Ctrl series highlights the work of hard-hitting, cutting-edge musicians making an impact in today’s music scene – both emerging and established. These artists demand attention, and Vevo’s Ctrl shines a deserving spotlight. Shot […] 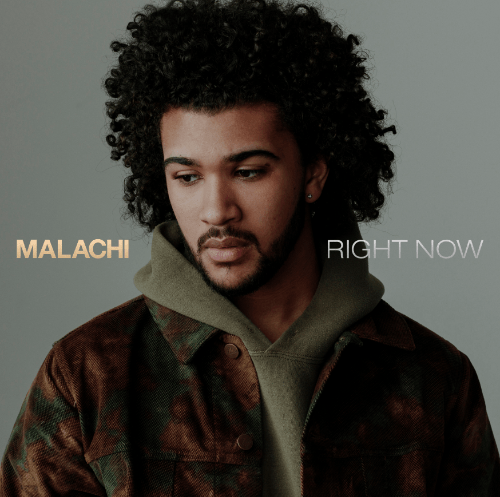 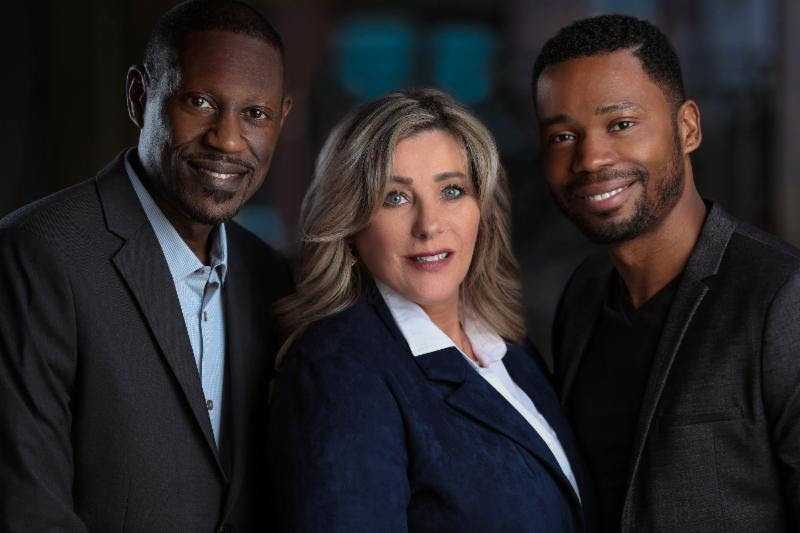 By Jack Barnes When Christopher Young and Tay Smith first left their perspective careers and ventured into the agent arena back in 2015, they smartly positioned themselves as a force to be reckoned with. Working diligently under the banner of an Atlanta based talent agency, they were unceremoniously soon asked to leave. However, their […] 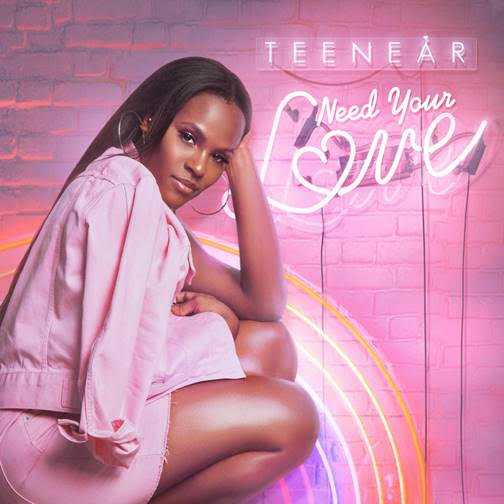 By Jack Barnes Recording artist and Youtuber Teenear has released her newest single “NEED YOUR LOVE” via Slip-N-Slide records today. Enjoy this audio stream below after the jump and please share this with friends.

By Jack Barnes Bronx recording artist Millie Divine releases the official visual for her debut single titled “Da Castle”. Enjoy this video stream below after the jump and please share this with friends. 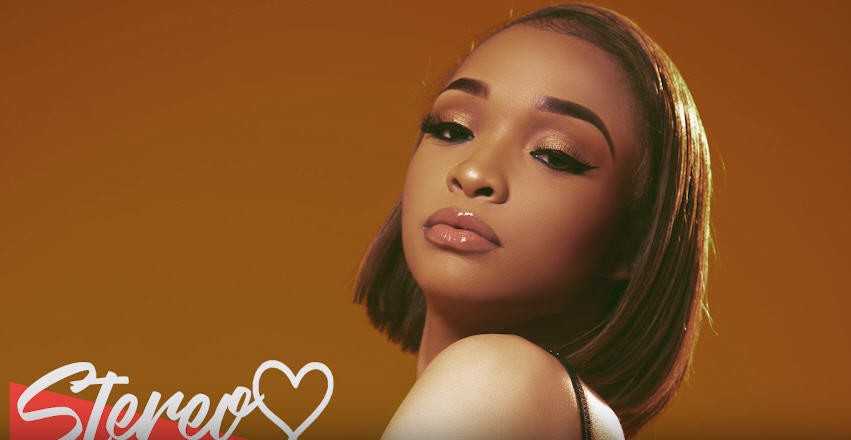 Asia Graves By Jack Barnes Atlanta R&B siren Asia Graves returns with a steamy new 2018 slow burning R&B slapper titled “Yes” that fans of Aaliyah and Jhene Aiko are sure to love. Produced by Ayo & Keyz. Enjoy this audio stream below after the jump and please share this […] 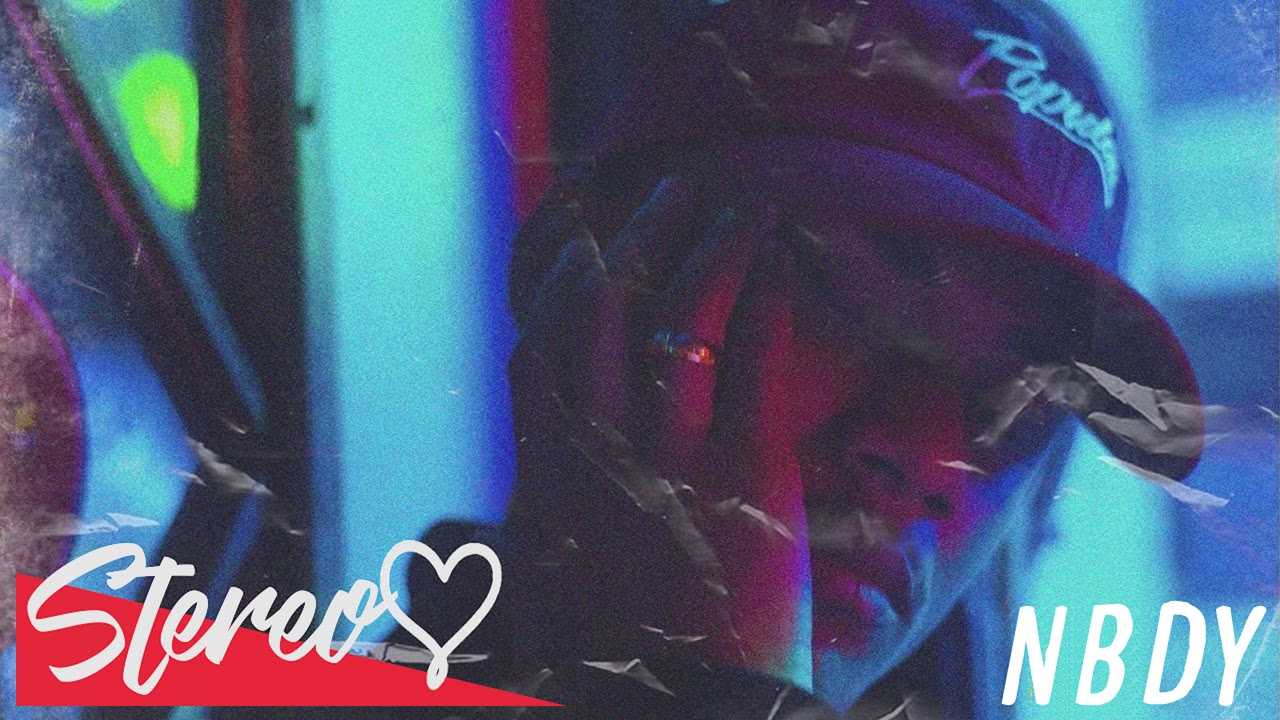 New Jersey crooner NBDY shows off his incredible falsetto on this new #FRIDAYFEELS record, revisiting the Aaliyah R&B classic “At Your Best (You Are Love)”, which last came to mainstream attention when Drake and Young Jeezy sampled it on Drizzy’s “Thank Me Later” album back in 2010. source 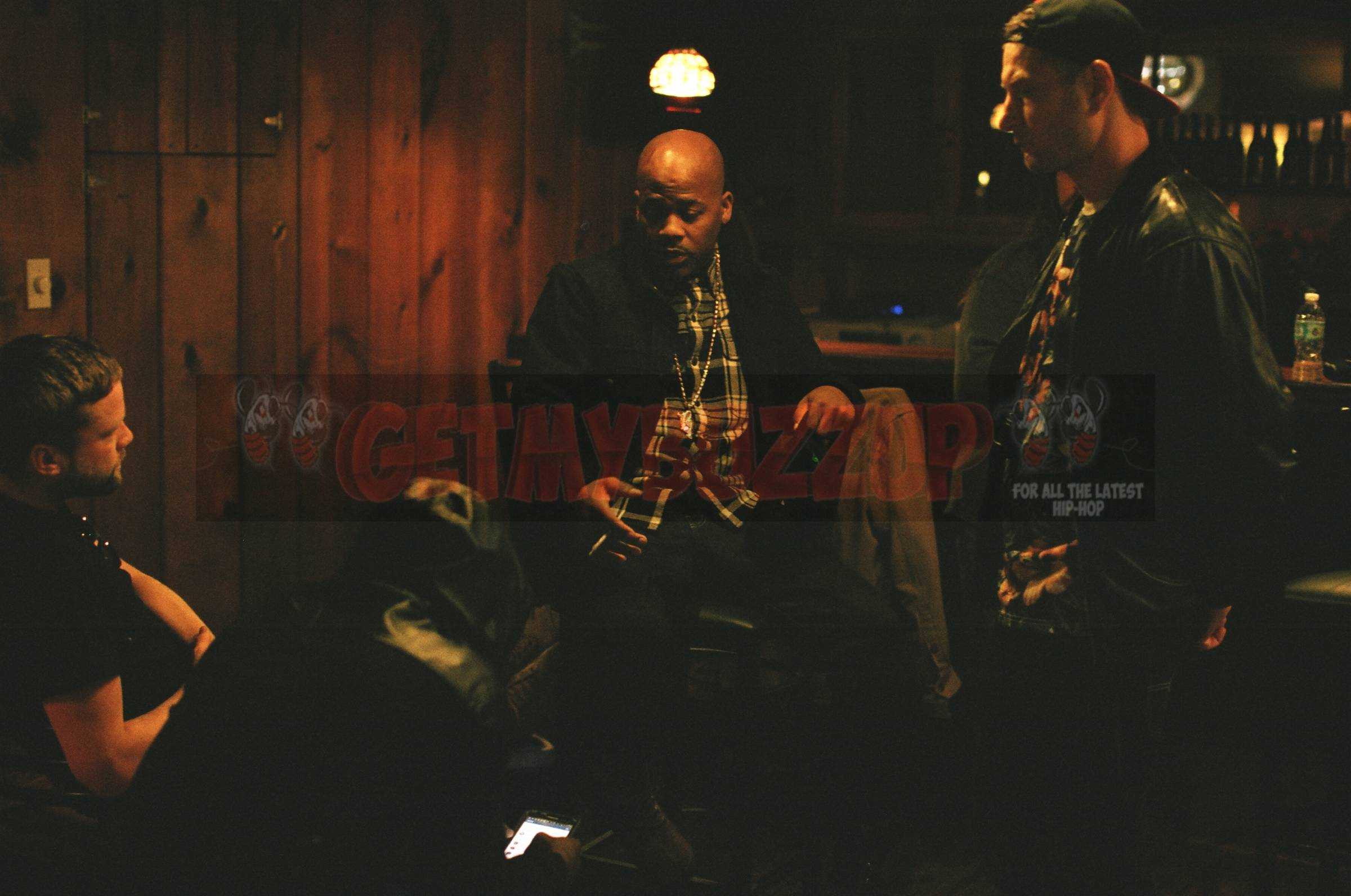 Damon Dash’s Film, “Honor Up,” Gives a Violent, Soulful Rendition of Urban Life By Allison Kugel The life of Damon Dash appears to be an epic triumph to some, a Shakespearean tragedy to others. It depends on where you’re standing when you look at him. After speaking with the hip hop […] 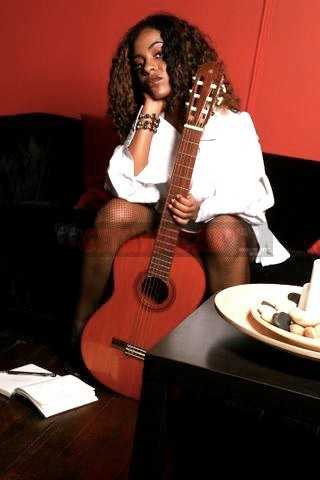 Sy By Jack Barnes Getmybuzzup: Tell us a little about yourself? Sy: I was born in Philadelphia and raised in Houston, is a published author, freelance writer, songwriter as well as entrepreneur. As a child she escaped through books and reading was one of her favorite things to do. She […] 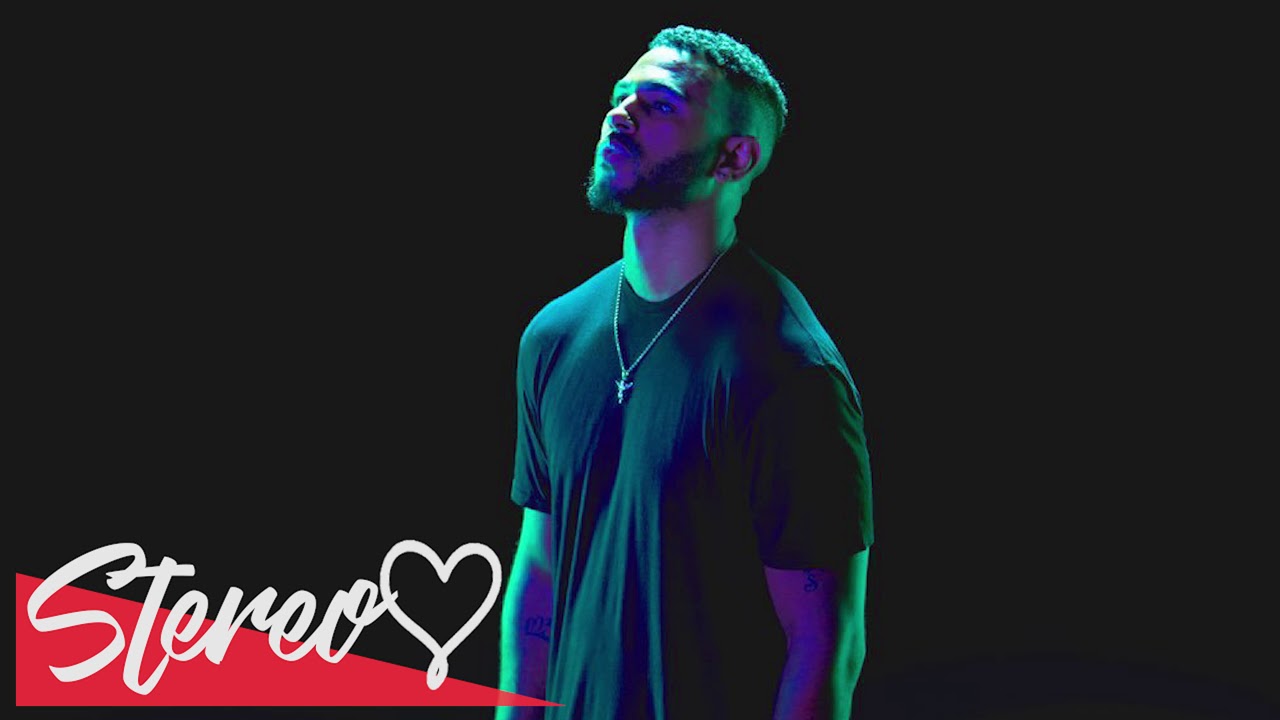 Brandon Tory By Jack Barnes Brandon Tory is a dope new artist and a current protege of Timbaland. Timbaland’s mentorship has helped develop many great R&B talents such as Aaliyah and Bryson Tiller so we have high hopes for Brandon! Enjoy this audio stream below after the jump. 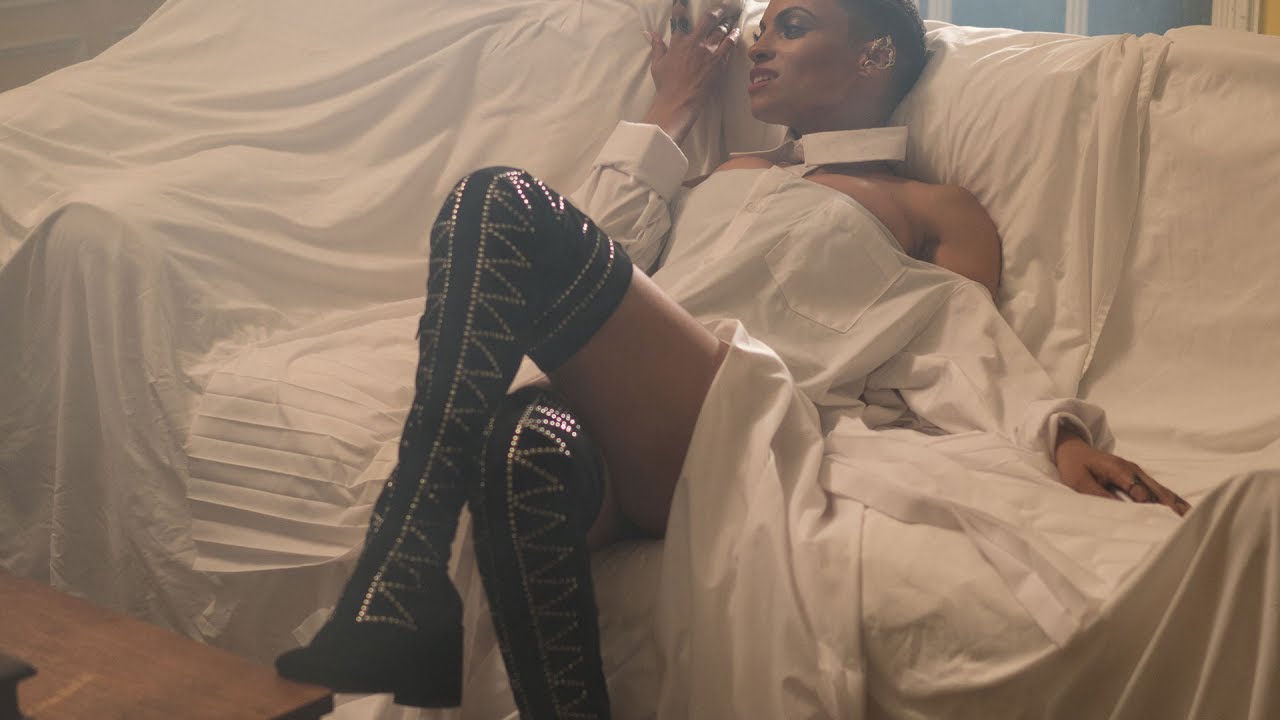 Goapele By Jack Barnes Fresh off the heels of her new EP, Dreamseeker, Goapele gifts us with a seductive new video for the standout track, “$ecret.” Adorned in fashions from the Bad Butterfly Collection, a new womenswear collaboration by Project Runway finalist, Candice Cuoco, and Growing Up Hip Hop’s Vanessa […]