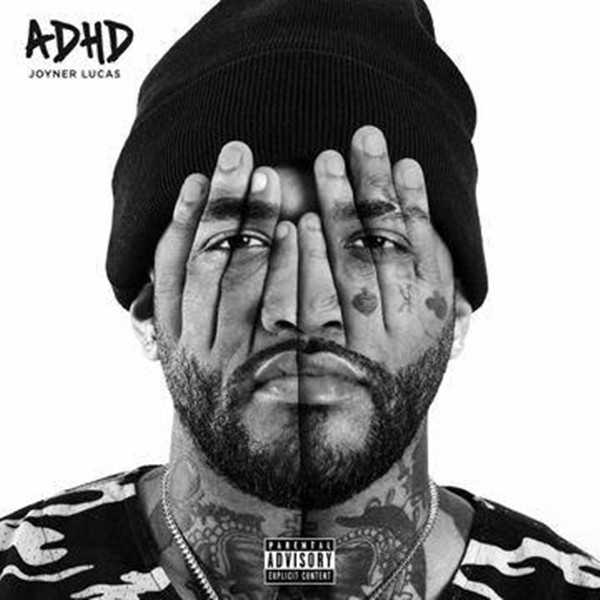 “ADHD” is an undeniable game-changer for Lucas, its galvanizing alternative-leaning hook and frank lyrical examination of his own attention-deficit/hyperactivity disorder affirming the Worcester, MA-based artist’s ever-increasing strength for distinctive verbal brilliance and striking social consciousness. “It’s all about having ADHD,” says the 2x GRAMMY® Award-nominated rapper. “Living with it. Being told […]