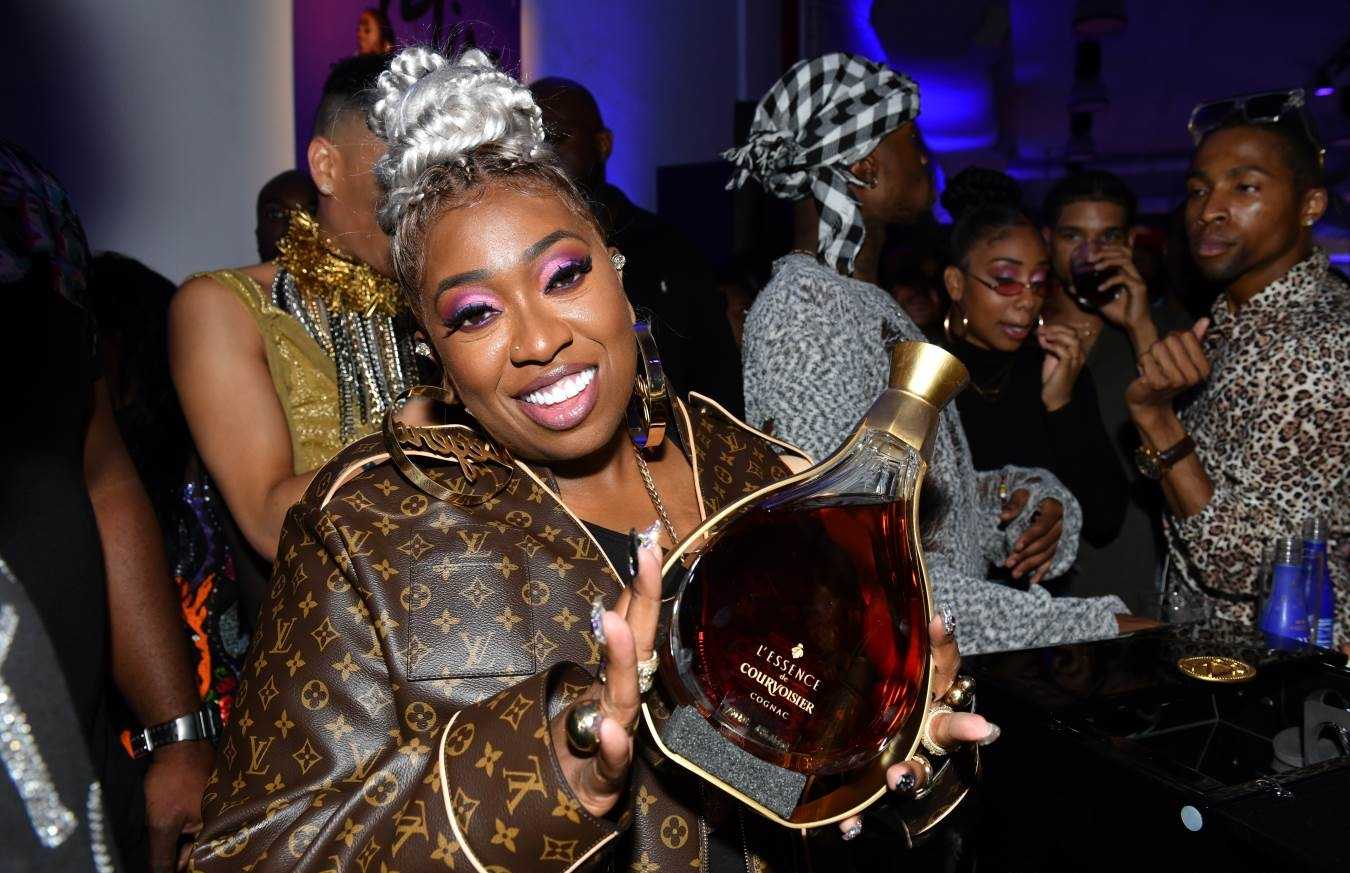 Missy Elliott took the stage at the MTV Video Music Awards to not only give a legendary performance but also to receive the iconic Michael Jackson Vanguard Award. The party didn’t stop there; a star-studded roster of A-list celebrities celebrated her big win at her official VMAs after-party in New […]