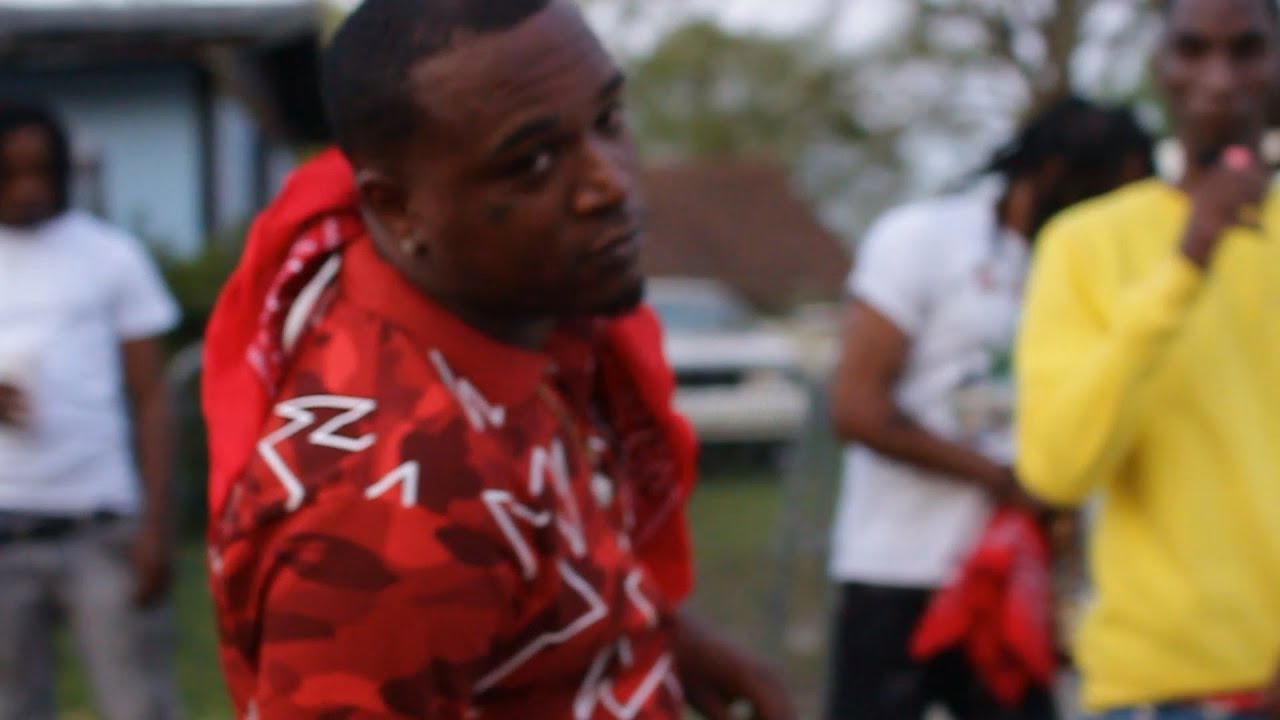 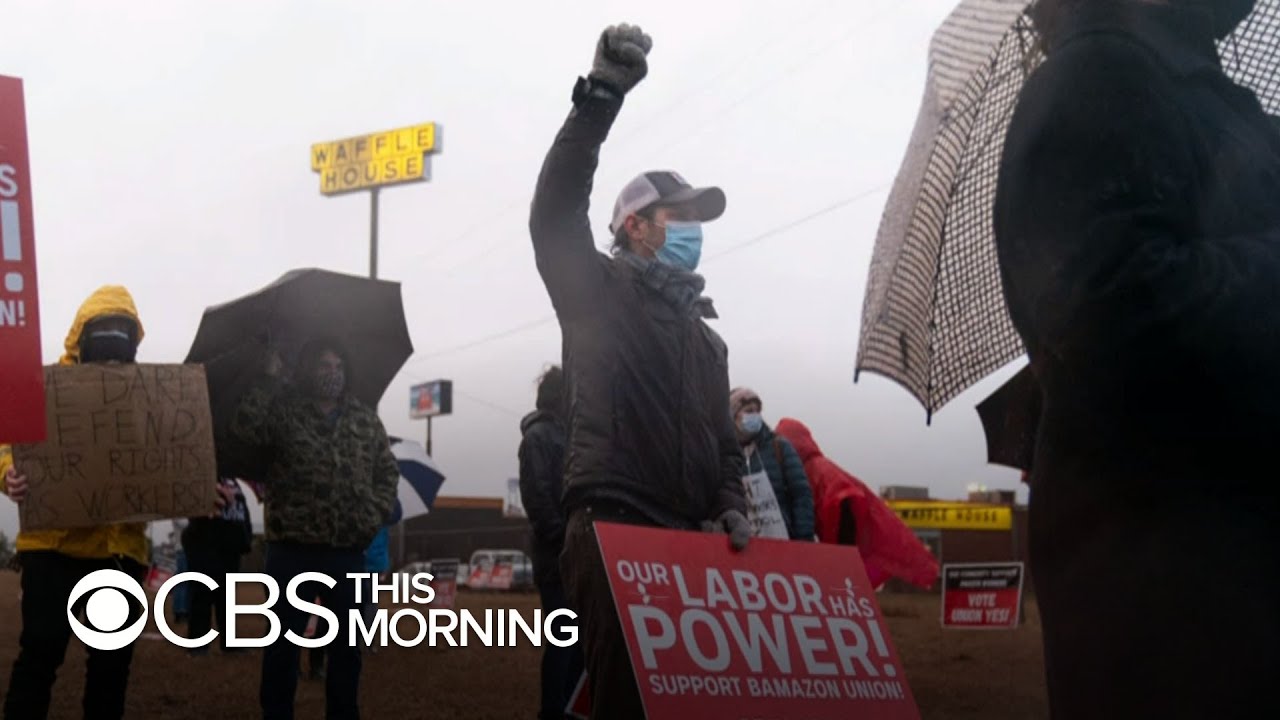 Amazon workers at an Alabama warehouse are voting this month on whether to join a union after raising concerns of work conditions. Mark Strassmann talks to employees about why they are for or against unionizing. Watch “CBS This Morning” HERE: http://bit.ly/1T88yAR Download the CBS News app on iOS HERE: https://apple.co/1tRNnUy […] 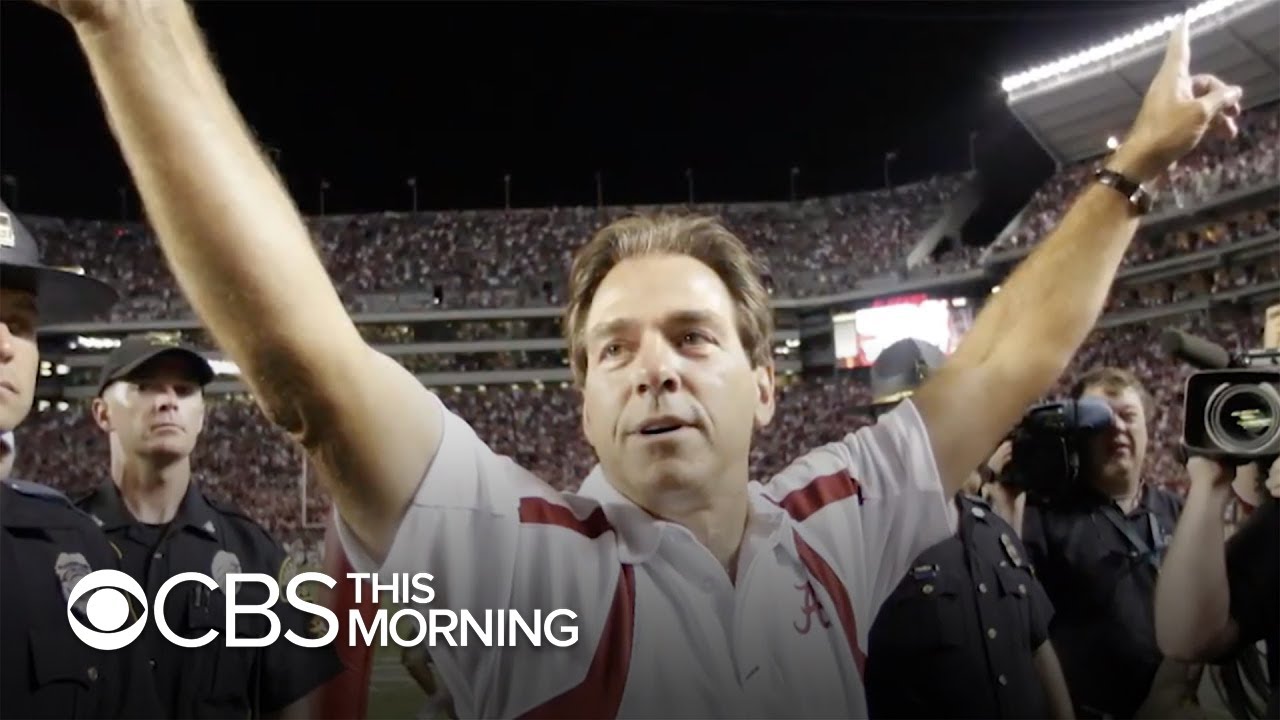 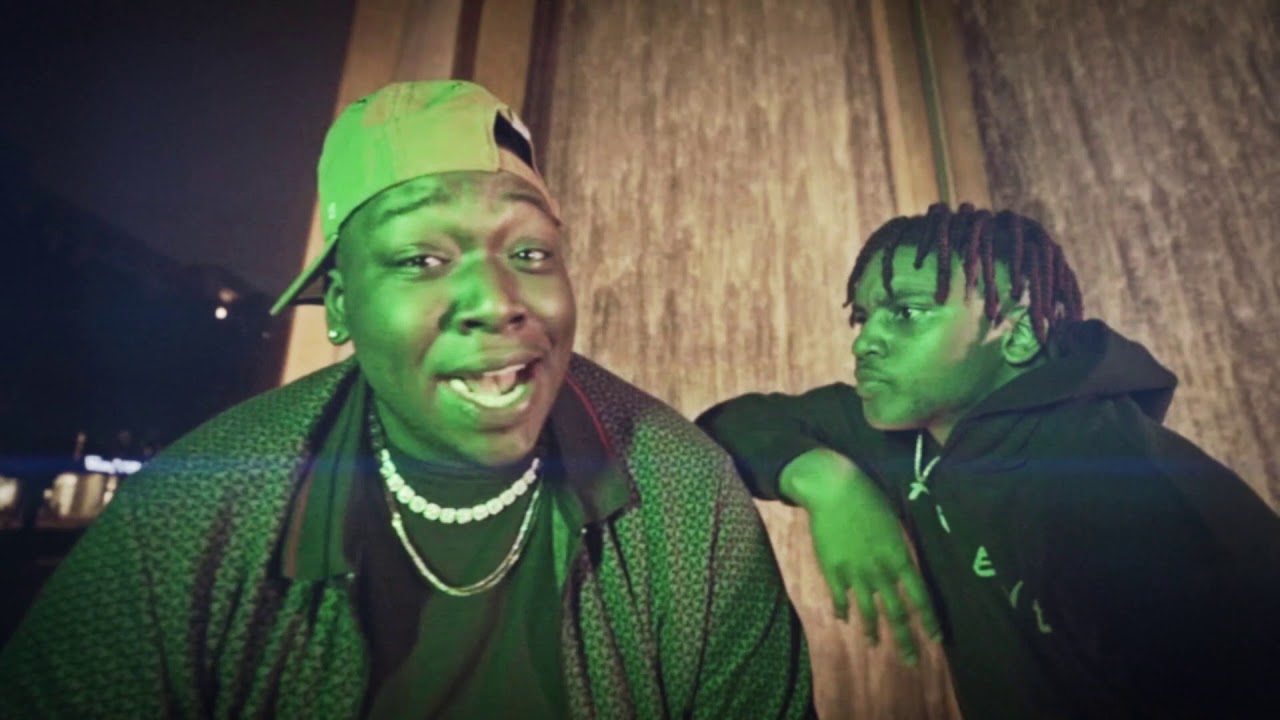 OG $wank is on his way to being the next big thing out of Mobile, Alabama. This visual for “YSL” separates him from many other artists from the south. Be on the lookout for more from this young dope artist! Enjoy this video stream below after the jump and please […] 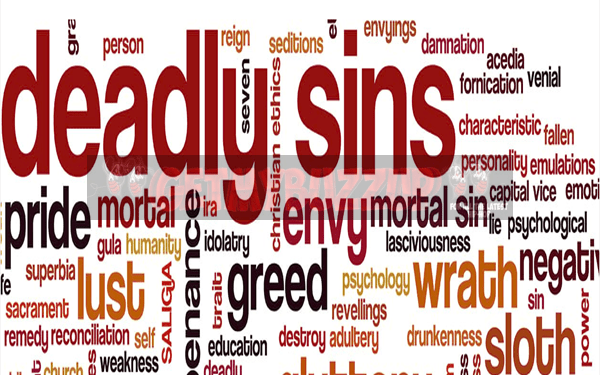