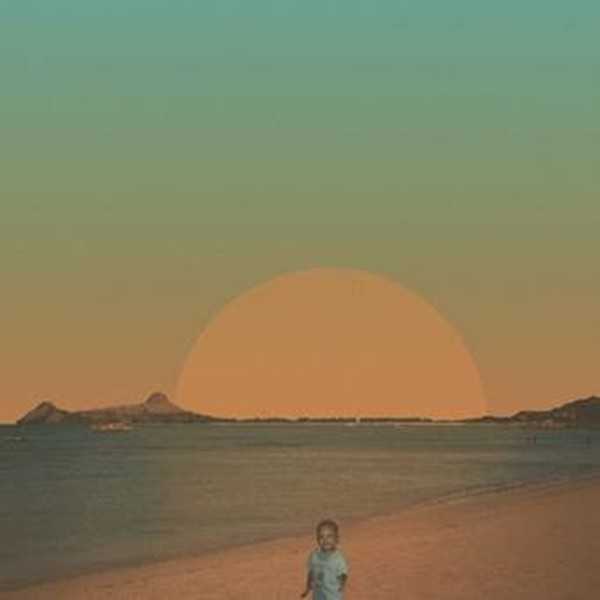 Rising Bronx rapper Kemba releases new single “Alive” ft. Eric Bellinger from his forthcoming Sounds Music/Republic debut, Gilda. Kemba flexes his lyrical skill set as he touches on spirituality, black femininity and the importance of not taking life for granted. “Alive” is the 2nd track released ahead of his major-label debut “Gilda”, named after his […] 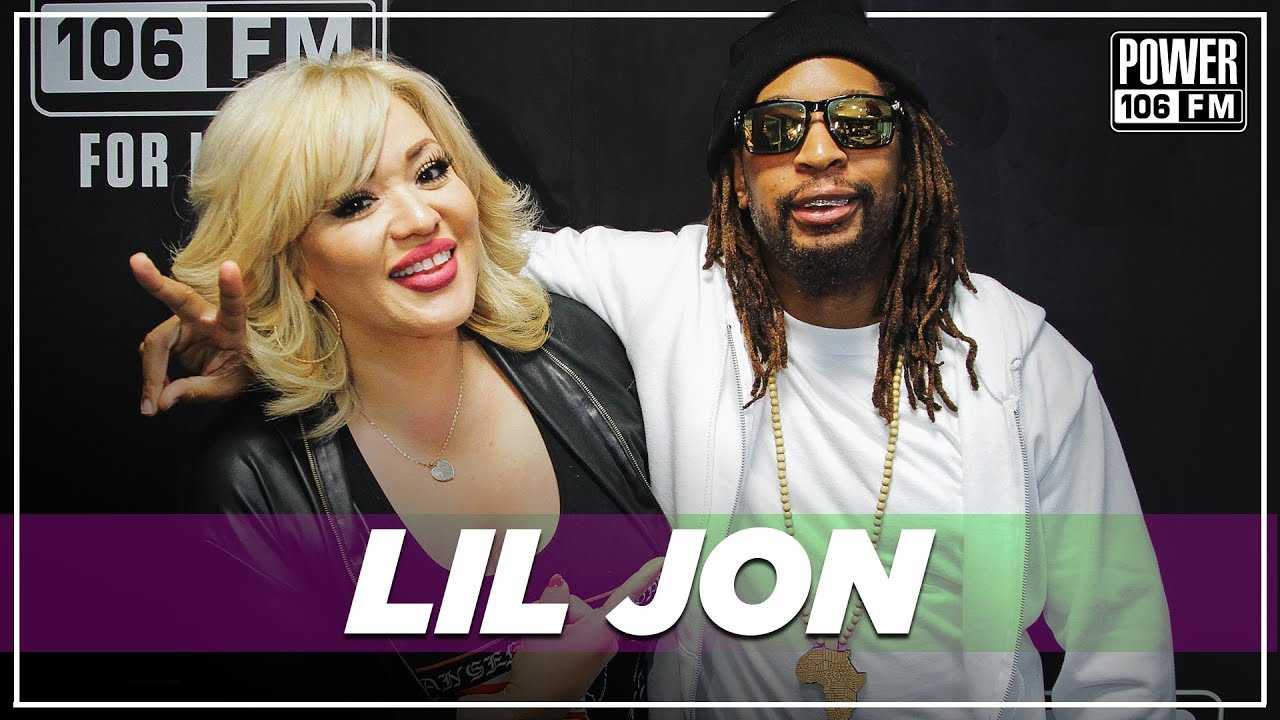 Lil Jon stopped by the station to talk about his new single “Alive” with Offset and 2 Chainz, and also looked back on the BIA BIA days. Of course we had to ask him about Trump and Kanye, and got his hangover remedy for the morning after getting a little […]