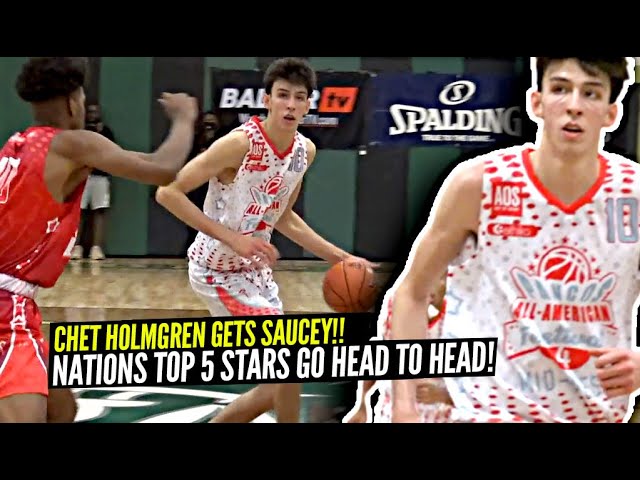 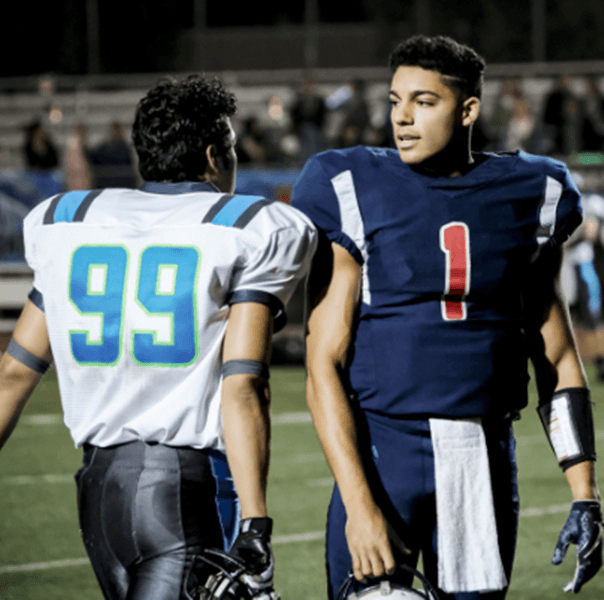 MICHAEL EVANS BEHLING is television’s primetime heartthrob and READY to assume a new level of responsibility and leadership! He’s handsome, intelligent and hella swaggy. The young star is best known for his breakout role on CW’s football drama “All American,” where he stars as Jordan Baker, Beverly Hill High’s star quarterback. When a star player from […]