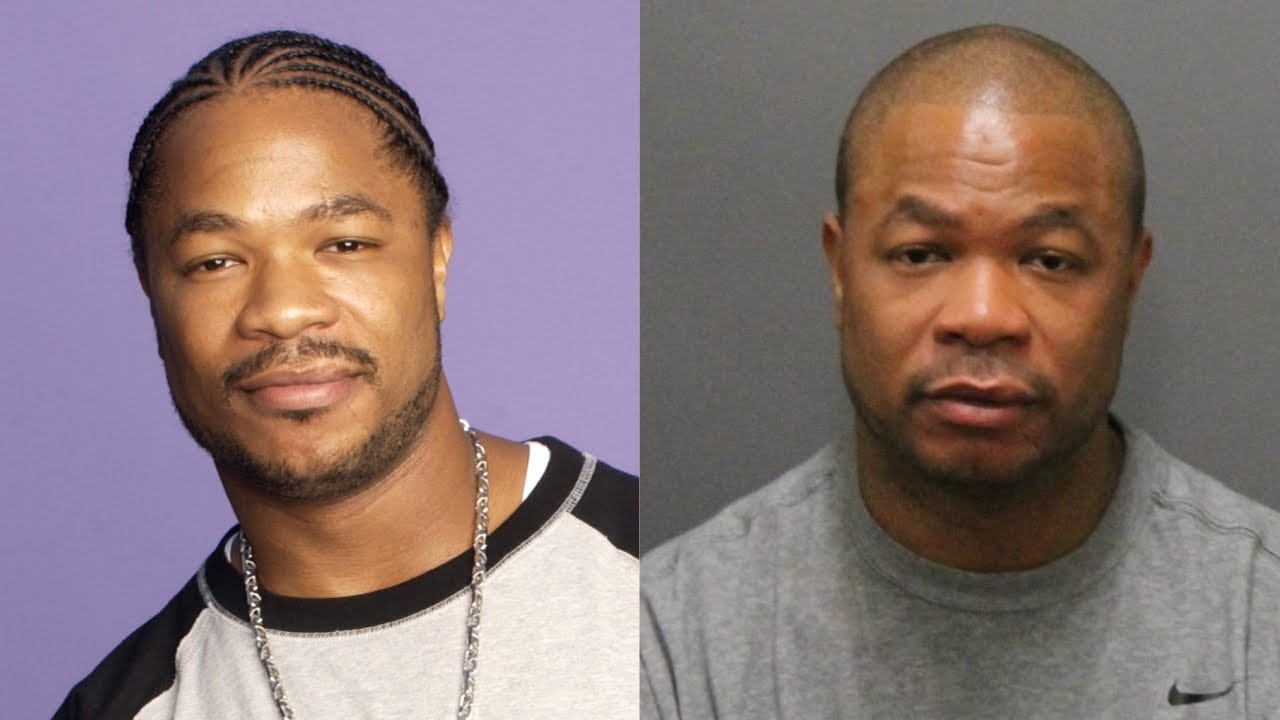 Xzibit received a major break in the entertainment industry in 2004 when he was hired as the host of Pimp My Ride. But after three years and six seasons, the show was canceled, and Xzibit’s income took a nosedive. Here’s what happened to him after the show came to an […]