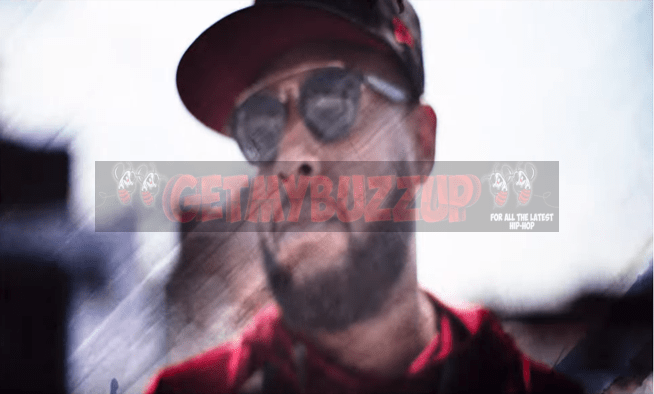 Talib Kweli By Jack Barnes Talib Kweli‘s much anticipated album Radio Silence is out now, and he premiered his music video for “Traveling Light” featuring Anderson .Paak, produced by Kaytranada via XXL. The star studded video features cameos by Spike Lee, Dave Chappelle and Hannibal Buress among many more. Enjoy this video stream below after the jump. Advertisements