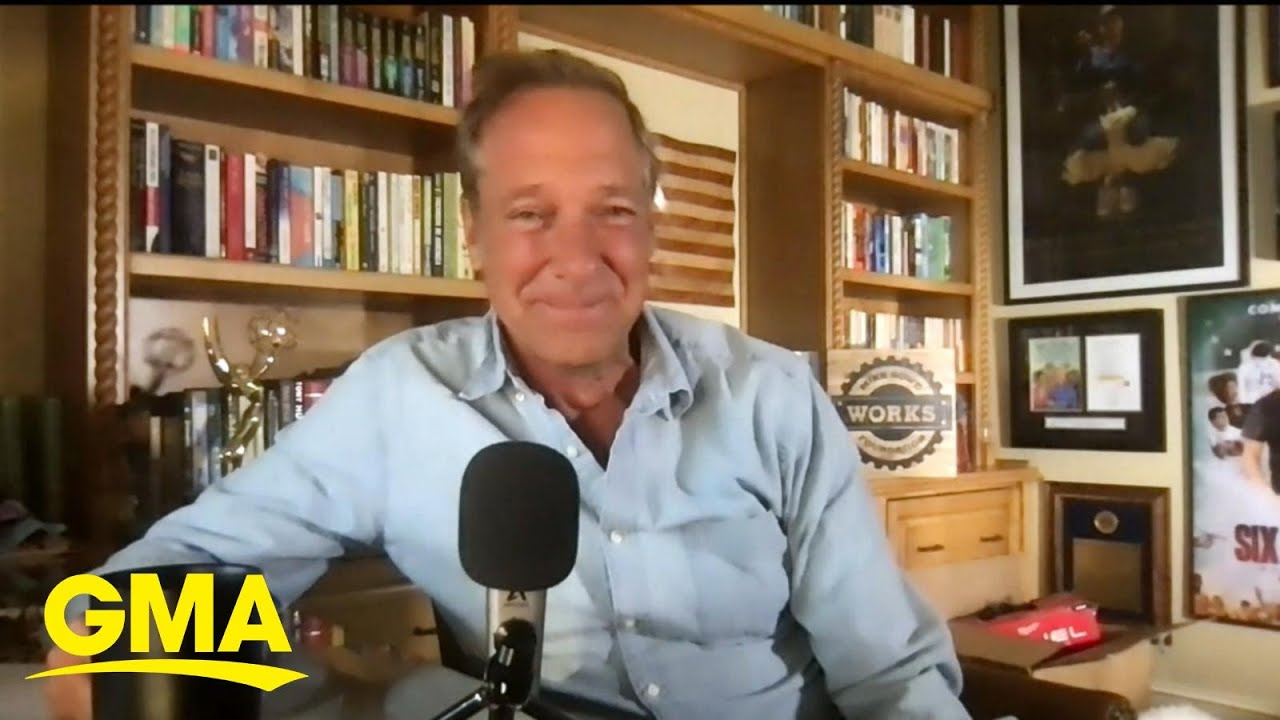 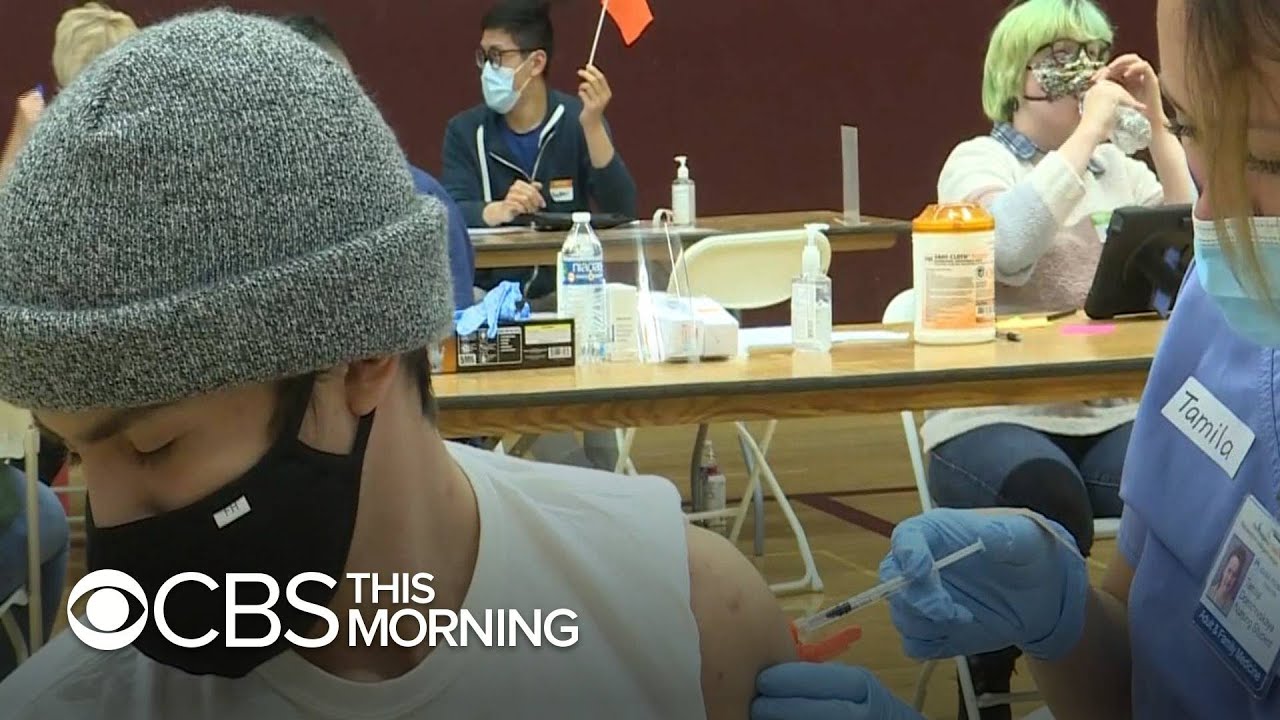 New COVID-19 cases were down 19% across the country this week compared to last. Almost half of Americans have received at least one dose of the coronavirus vaccine. But the pace of vaccinations is slipping, showing a steady decline in recent weeks. It’s leading states and the federal government to […] 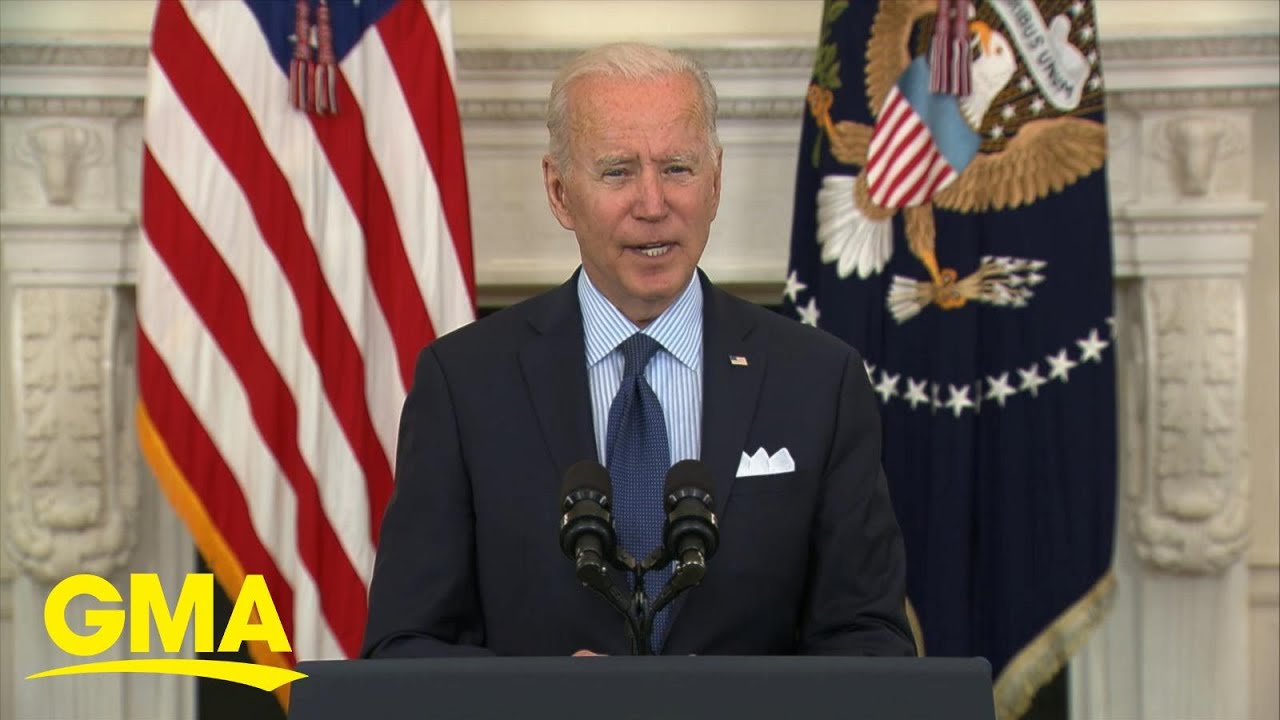 The president has called for 70% of the U.S. adult population to have at least one shot and 160 million Americans to be fully vaccinated by July 4. LEARN MORE: ‘Herd immunity’ gives way to ‘good enough’ as Biden sets new benchmark for vaccines: https://abcn.ws/3h4j4fO Subscribe to GMA’s YouTube page: […] 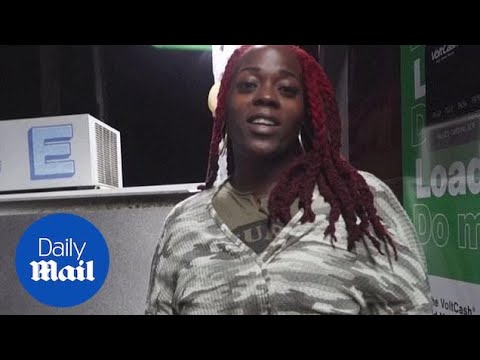 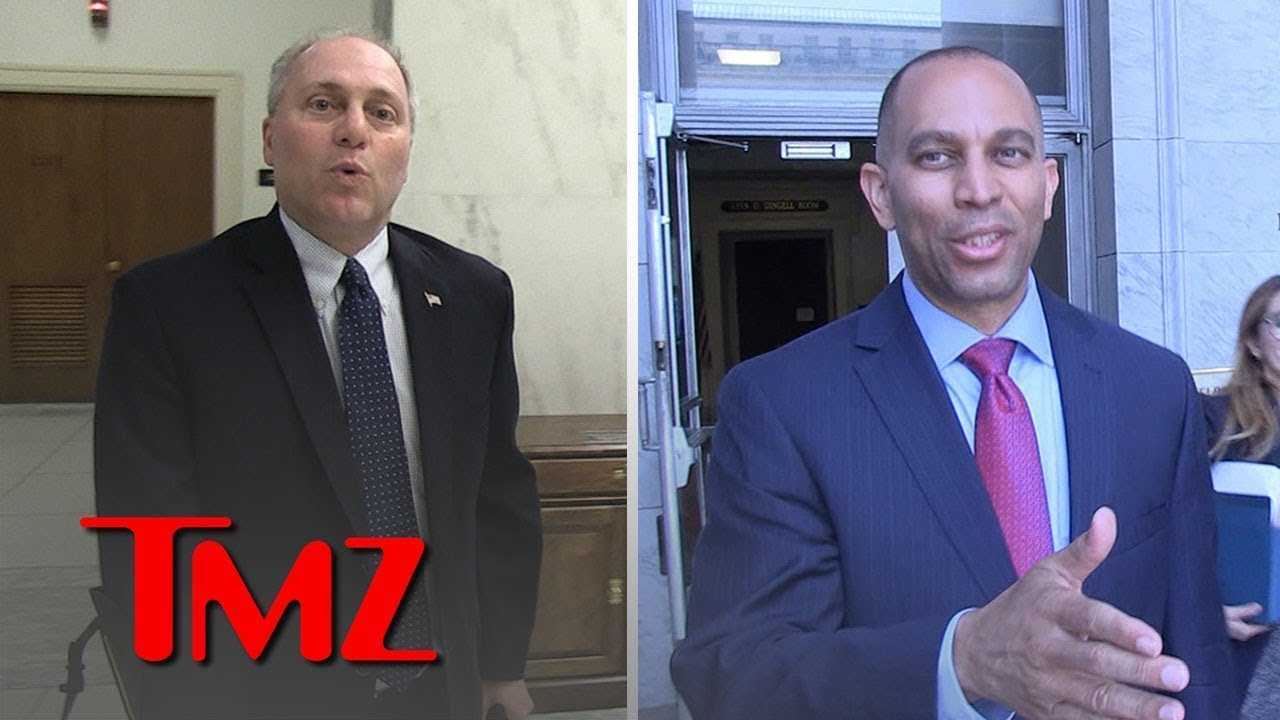 Congressmen Steve Scalise and Hakeem Jeffries might be on different sides of the aisle, but they both agree — it’s a good deal when North Korea gives us what we want. SUBSCRIBE: http://po.st/TMZSubscribe About TMZ: TMZ has consistently been credited for breaking the biggest stories dominating the entertainment news landscape […] 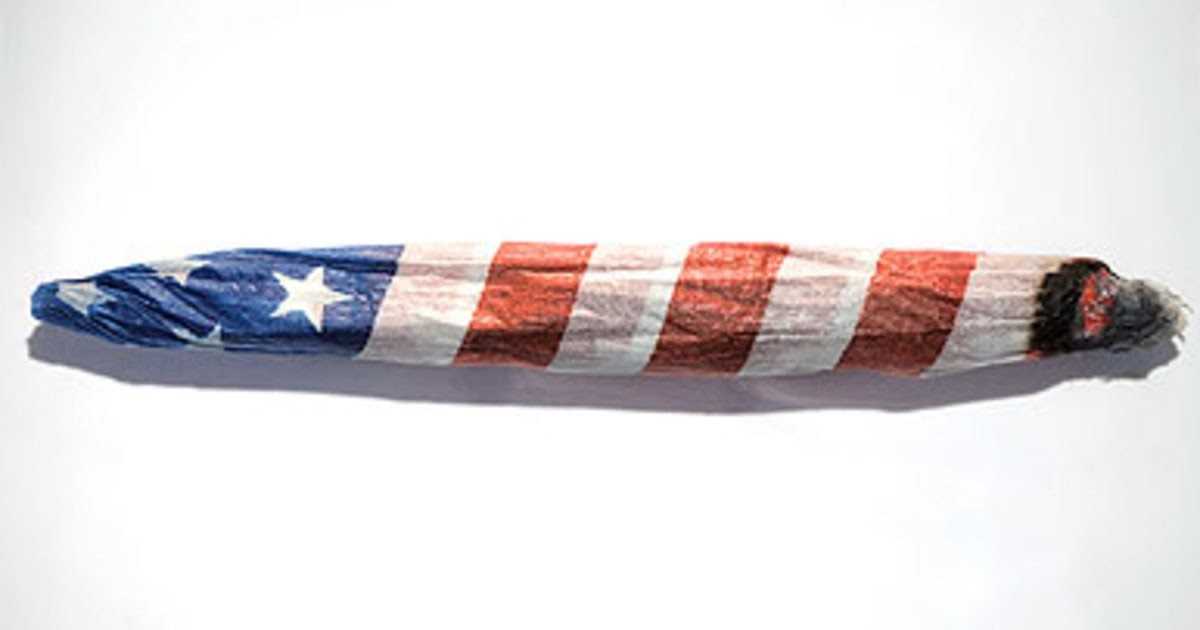 Marijuana By Jack Barnes Marijuana won BIG! An unprecedented nine states considered liberalizing cannabis laws, and here’s how it broke down: California, Massachusetts and Nevada saw their ballot measures pass on Tuesday. A slim majority of voters in Arizona defeated Prop 205, and talk about a nail-biter, Maine officially made the call Thursday afternoon. […]