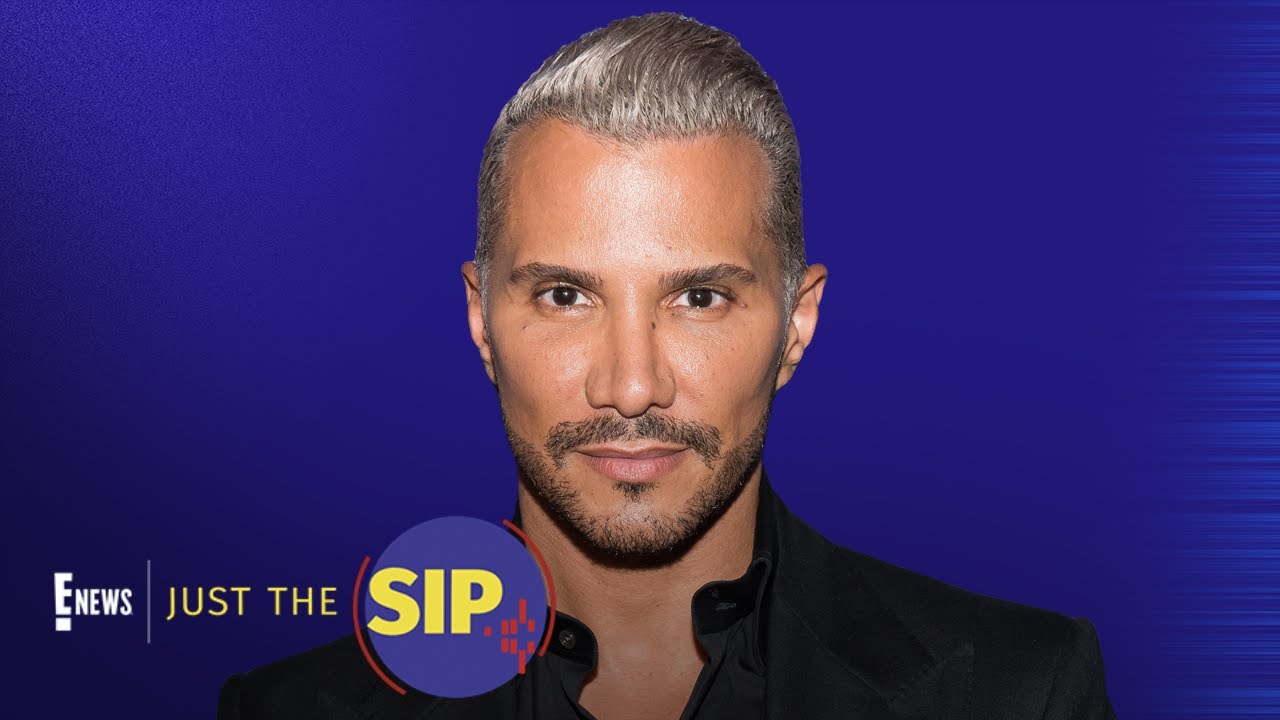 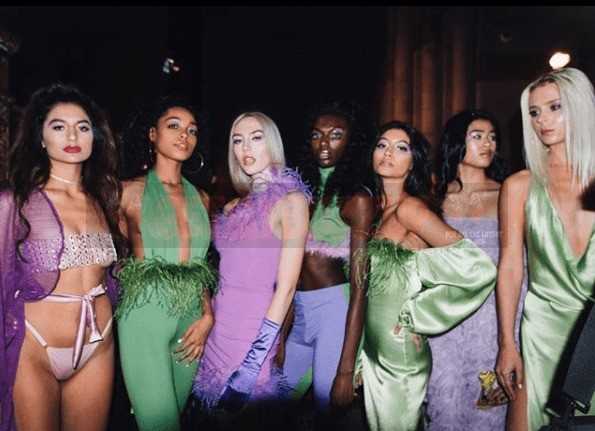 Rita Ora By Jack Barnes New America’s Next Top Model host Rita Ora talks about the advice that Tyra Banks gave her about filling her shoes.  Enjoy this video stream below after the jump. 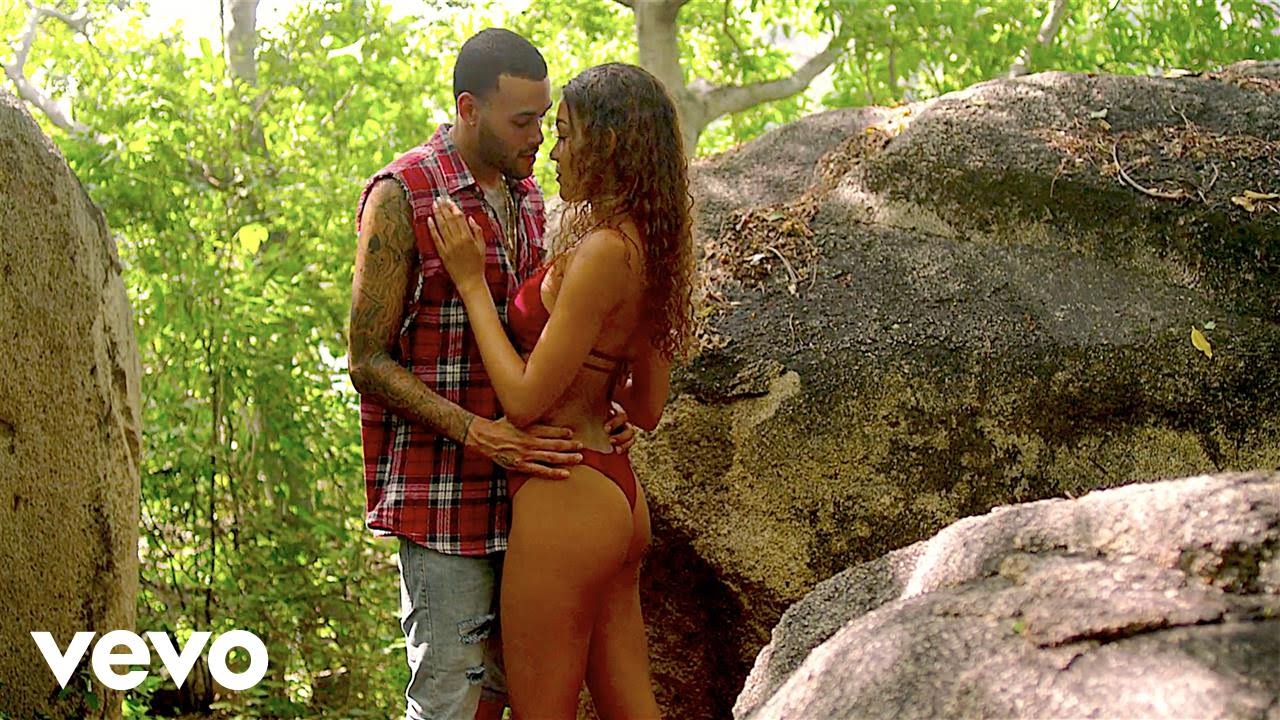 Don Benjamin By Jack Barnes Recording artist/actor/model Don Benjamin is back with a new music video “Touch My Body” featuring Jay Oliver, which recently premiered exclusively on Billboard. Executive produced by Radio Rajeem and directed by Guillermo Ivan, this island-influenced video is filled with scenic shots and breathtaking views of Acapulco, Mexico. The track is produced by Jay Oliver […]