By Jack Barnes Rapper Amir Obè is back with a new single titled “Bloodshot”. Enjoy this audio stream below after the jump and please share this with friends. 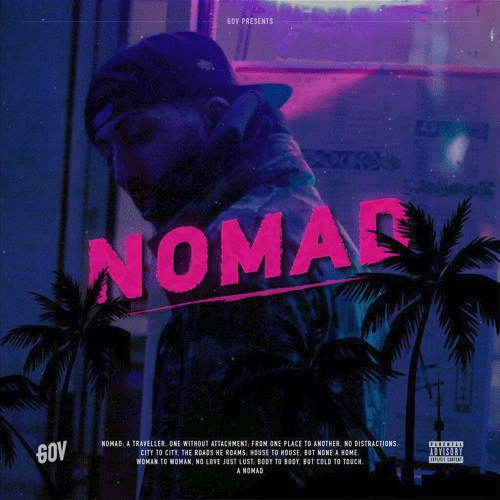 Gov By Jack Barnes Gov is an exceptional new voice originally from London, UK but now based in Toronto, Canada. Creating a buzz in 2016 with his debut EP release “Nights”, the project featured artists such as Amir Obe, Keffaleng and Ye Ali. Premiering the EP via Complex Music, Gov established a […] 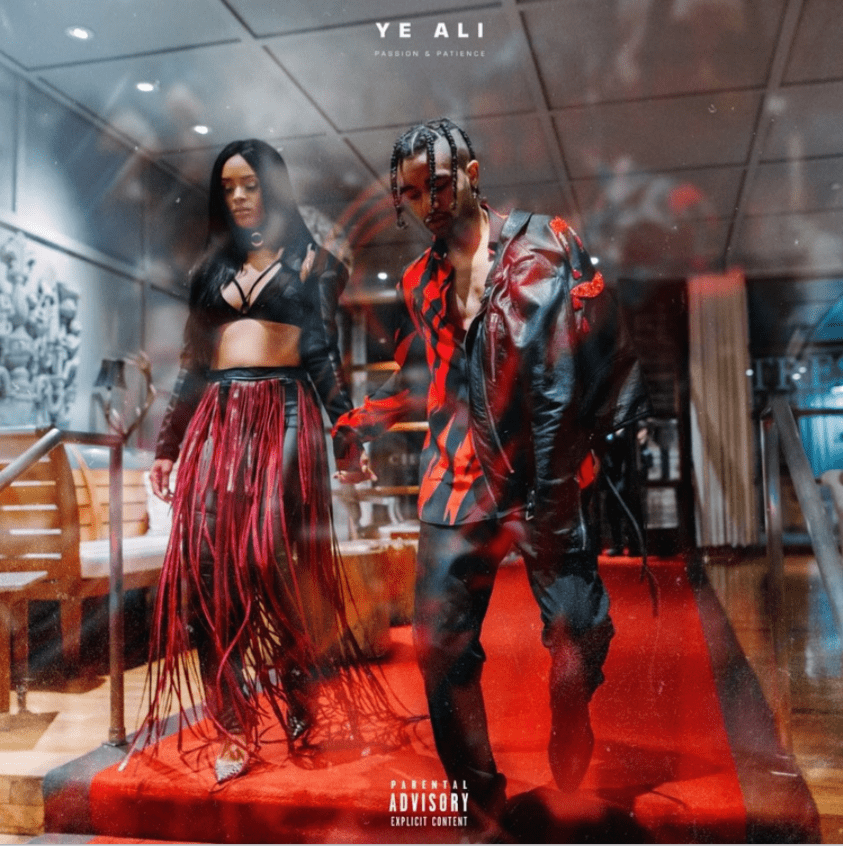 Amir Obe By Jack Barnes OVO approved rapper/vocalist Amir Obe has garnered praise from top tier press outlets as well as tastemakers like YesJulz for his cutting edge sound. “No Peace” is his new single release. Enjoy this audio stream below after the jump.