BusyBars By Jack Barnes Boston mic veteran, BusyBars is back with the new single. “Animal”, produced by Switzerland’s Soul Nomad. The track is boom bap, drum kick heavy with a snare that will hurt the back of your neck. The rhythm gives a militant feel accompanied by an orchestral sample […] 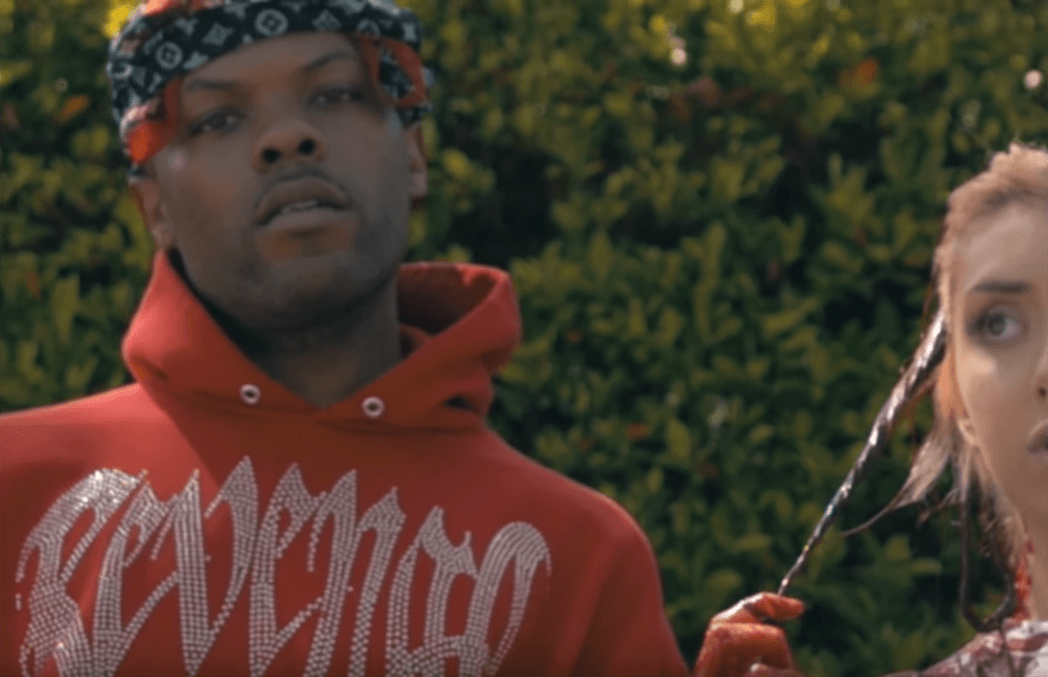 By Jack Barnes Atlanta-based rapper and designer Pollàri, known for his breakout track “Saving You” with Lil Yachty, delivers his new single and visual for “Animal” via Payday Records. Directed by Jon Psycho, the release is an audio visual concept project reflecting Pollàri’s distinctive and surreal approach in portraying his music to the world. The track, which […]