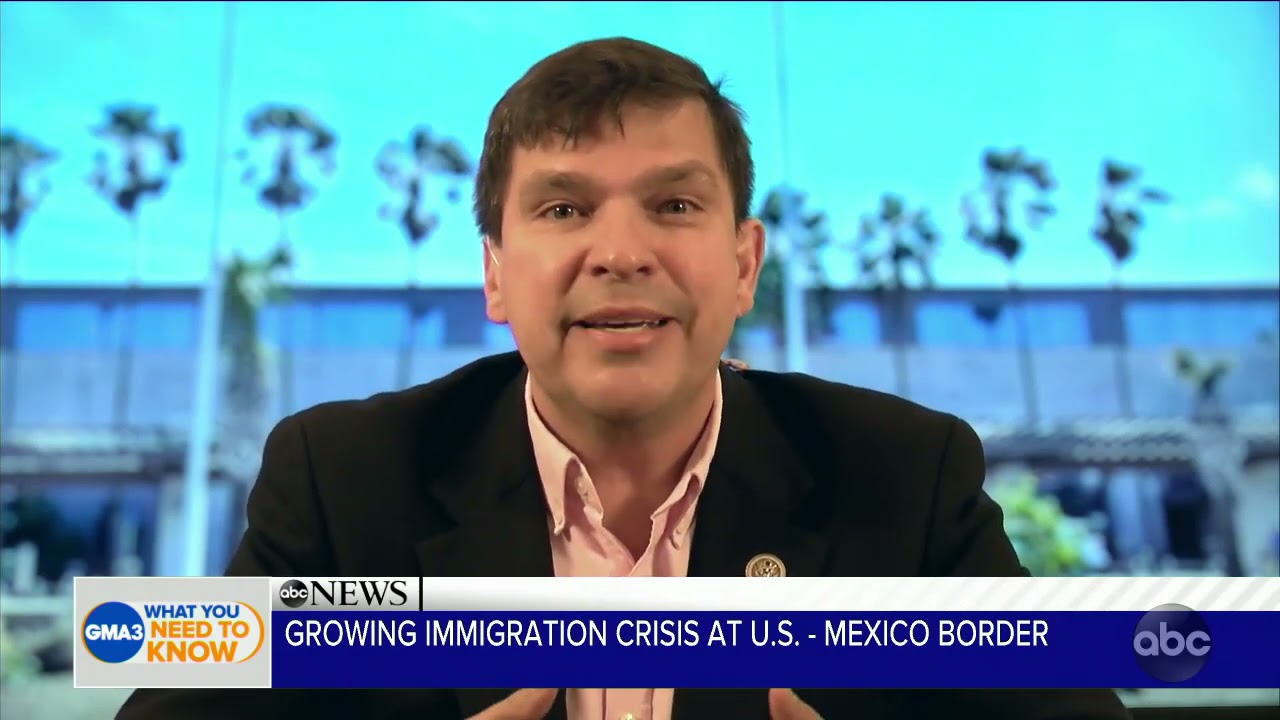 Texas congressman Vicente Gonzalez speaks out about the need to change the asylum process for migrants. 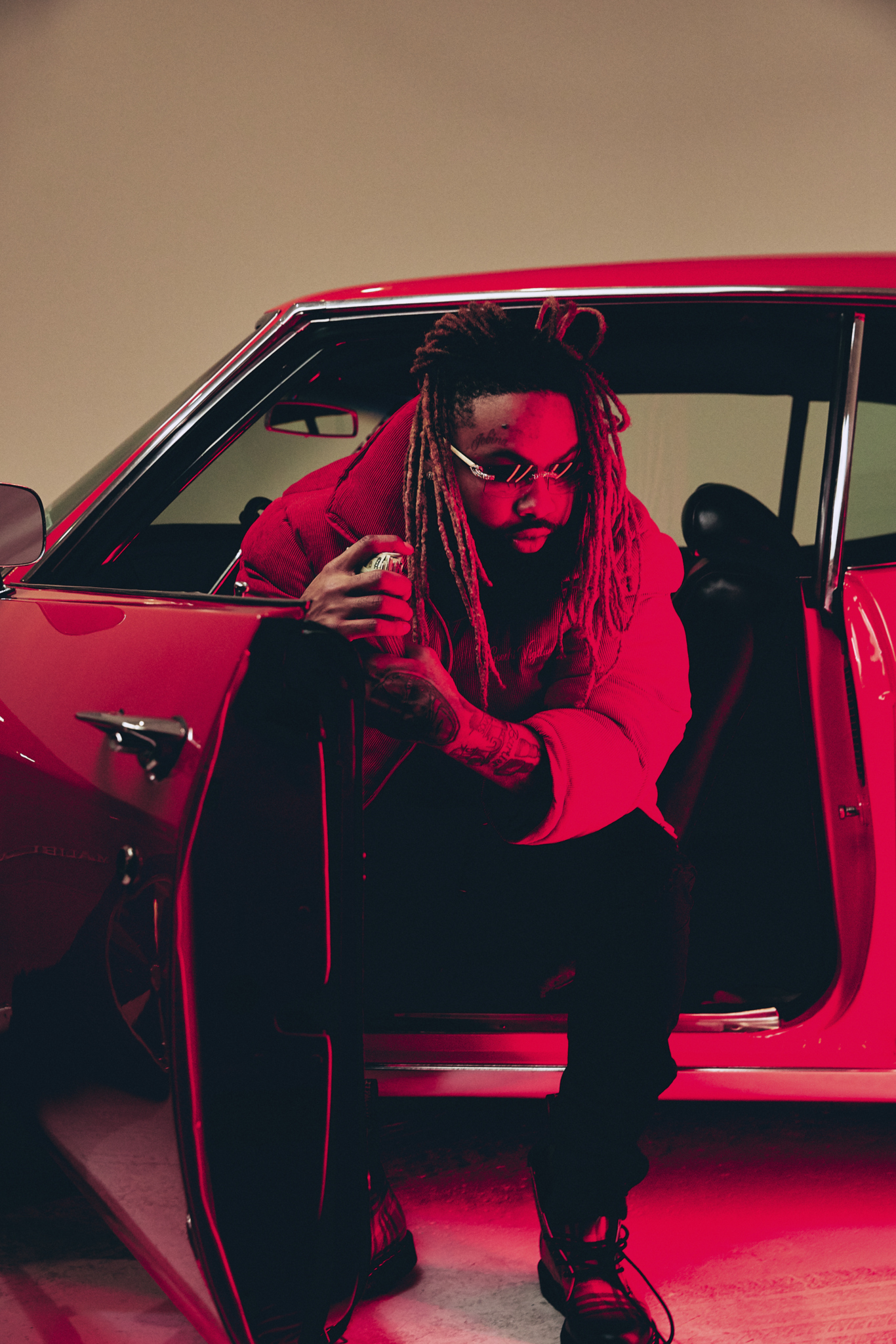