Cynthia Bailey discusses Mike Hill’s past with cheating while Kandi Burruss deals with her mother’s ongoing issues with Todd Tucker. Kenya Moore can’t get a word in edgewise with Marc Daly. Tanya Sam and Porsha Williams spill the tea about ‘the cookie lady’. Catch up on this week’s highlights!

ABOUT RHOA:
Busy as ever, Cynthia Bailey is ecstatic to continue building her entrepreneurial empire, opening Bailey Wine Cellar for all Atlanta wine enthusiasts. After a whirlwind romance with her boyfriend, she’s on cloud nine after he made it official, proposing to her in front of all her family and friends. Cautious, but optimistic, Cynthia wonders if she can mend her roller-coaster relationship with friend turned foe Nene Leakes. Still elated from the wedding of her dreams, Eva Marcille is expecting baby number three, while juggling the ups and downs of her friendships, the challenges of pregnancy, and trying to find her dream home before the arrival of her baby. Always in high demand, Kandi Burruss’ life shows no signs of slowing down as she expands her empire while expanding her family with the help of a surrogate. Her husband optimistically seeks to open more businesses, but with so many balls in the air, Kandi worries they won’t have time to get everything done before the arrival of their newest family member. Always moving forward, Nene Leakes has reconnected with her husband, who is now cancer-free, but tensions rise when she is reunited with former friends to hash out past grievances. Porsha Williams is over the moon about her baby girl Pilar Jhena and couldn’t be more excited to be a mother. Dealing with the aftermath of salacious rumors surrounding her fiancé’s infidelity, she is faced with the cold truth that her happily-ever-after may be on hold until she can figure out where her relationship stands. Back and bolder than ever…Kenya Moore has finally gotten what she’s always wanted with her husband and baby Brooklyn, but a fairy-tale ending isn’t always what it seems, and despite her best efforts, her roller coaster relationship may be coming to an end. Although motherhood has been kind to her and she enjoys embracing her softer side, she will never walk away from a challenge or shy away from speaking her mind.

Bravo Media is the premiere lifestyle and entertainment brand that drives the cultural conversation around its high-quality, interactive original content that focuses on the network’s passion points of food, fashion, beauty, design, digital and pop culture. The network’s diversified slate includes Bravo’s first scripted series “Girlfriends’ Guide to Divorce,” scripted comedy “Odd Mom Out,” and unscripted favorites such as Emmy award-winning “Top Chef,” “Vanderpump Rules,” “Below Deck,” “Southern Charm” and the popular “Million Dollar Listing” and “The Real Housewives” franchises as well as the only live late-night talk show, “Watch What Happens Live.” 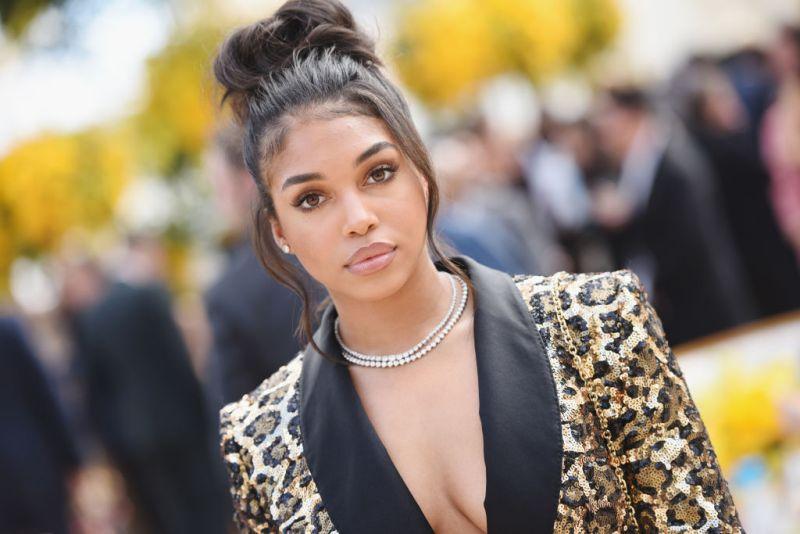 Lori Harvey got out of a carjacking by simply just walking away. When carjackers tried to steal her whip, she tried to fight them off but then remembered a fun fact about her car. 276 more words via Lori Harvey Escaped Two Car Thiefs In Atlanta — MadameNoire 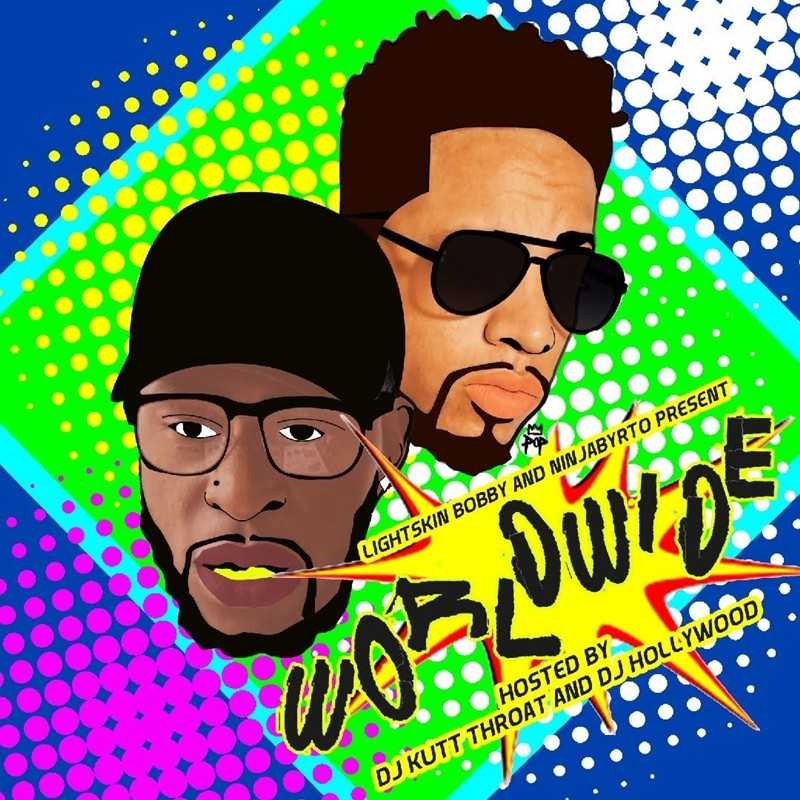 With the help of infamous Atlanta music influencers DJ Kutt Throat and DJ Hollywood, Atlanta-based singer Lightskin Bobby teamed up with rapper Ninja Byrto to produce their collab project Worldwide. The 20-track project features lead single and title track “Worldwide,” which had a music video released a couple of weeks before […] 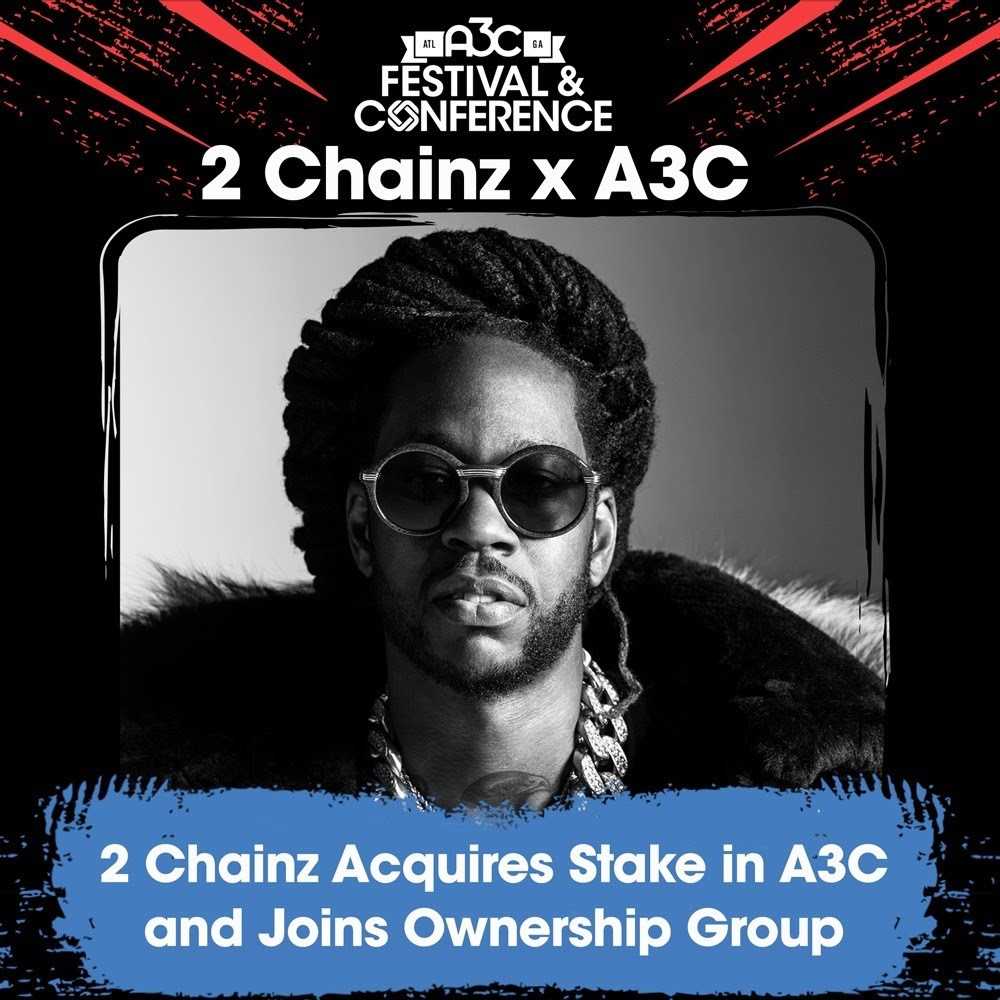 A3C has announced that GRAMMY® Award-winning recording artist Tauheed “2 Chainz” Epps has ​purchased a stake in the world-famous A3C Festival & Conference and is now part of the ownership group. The festival, which is celebrating its 15th year, has brought thousands from around the world to Atlanta each year […] 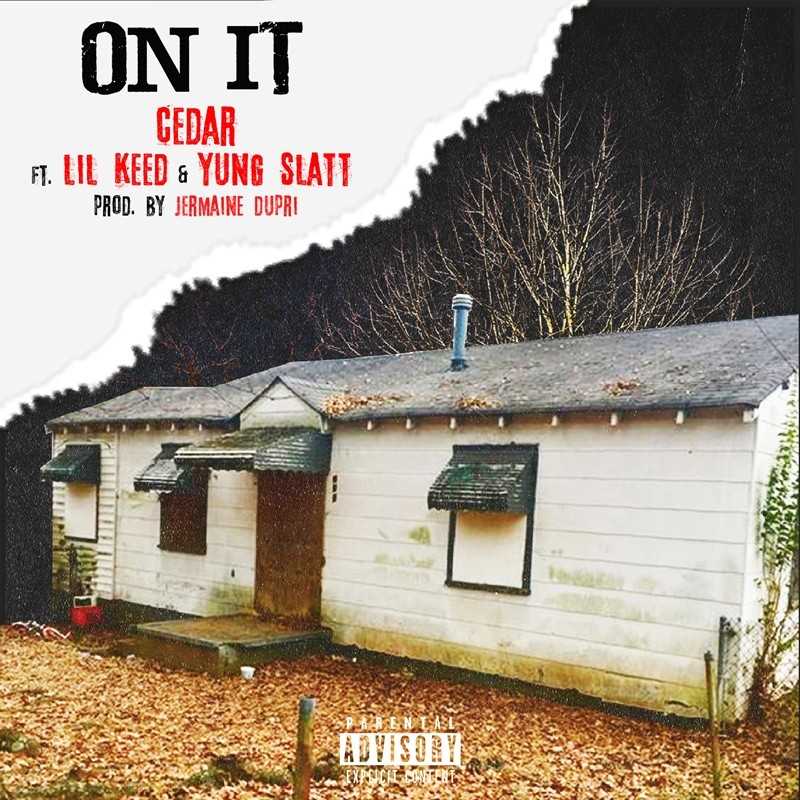 Atlanta rapper Cedar releases a new single, “On It,” featuring Lil Keed and Yung Slatt. Produced by Grammy Award-winning producer Jermaine Dupri, the track showcases the hottest trifecta of up-and-coming rappers out of Atlanta. Enjoy this audio stream below after the jump and please share this with friends. 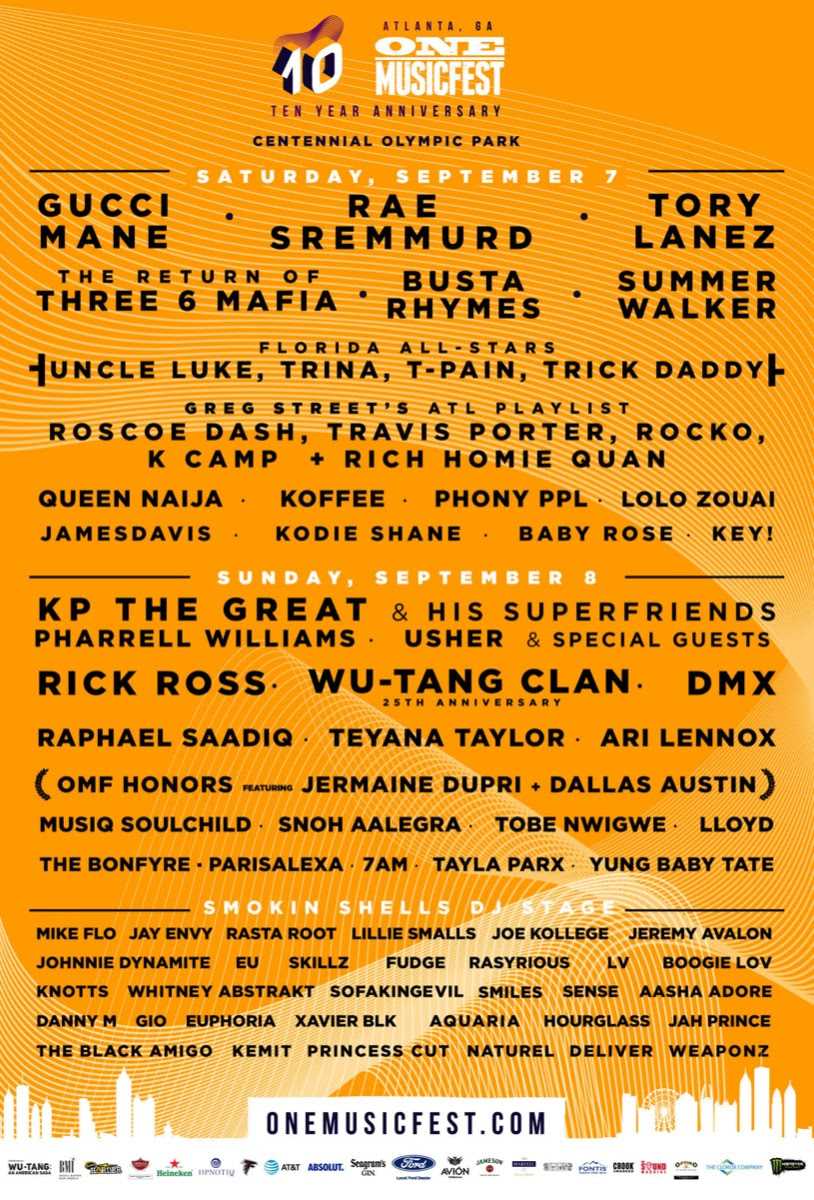 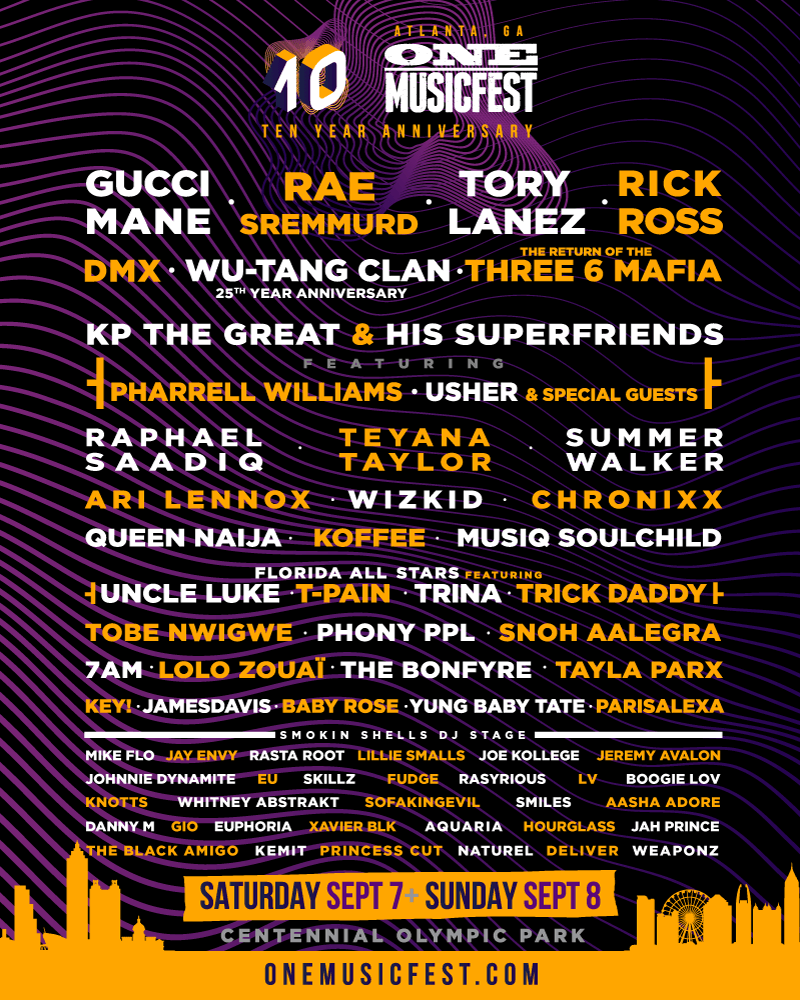 ONE Musicfest 2019 Takes Over CENTENNIAL OLYMPIC PARK in Atlanta, GA September 7-8 for its 10th Anniversary Celebrating 10 YEARS with its biggest, boldest, and best billing yet, ONE Musicfest unveils a blockbuster lineup for 2019. Set for Saturday, September 7 and Sunday, September 8 at Centennial Olympic Park in […] 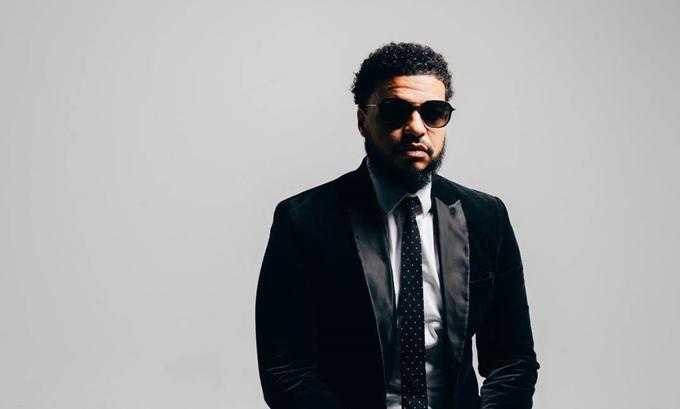 MyMy Music, the first ever fan-curated music streaming platform, has partnered with DJ Sense, a.k.a. Trendsetter Sense, to promote a selection of MyMy Hip Hop artists through Sense’s radio shows and to curate featured playlists on the MyMy app that profile his favorite tracks. A Philadelphia native and Atlanta transplant, […] 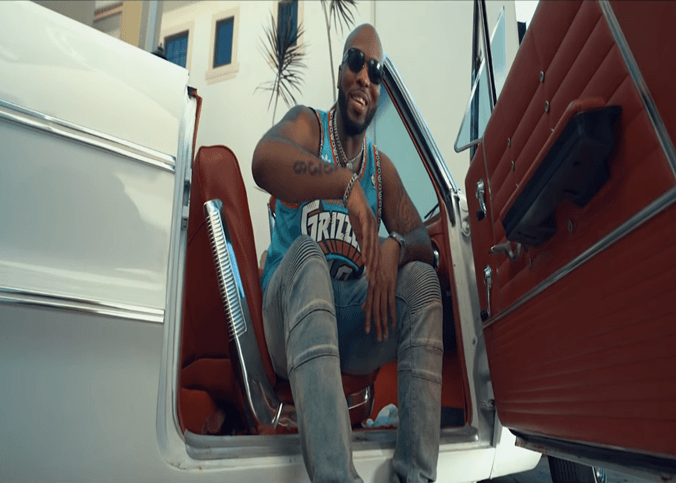 North Carolina hitmaker DJ Luke Nasty pays homage to one of the biggest hip hop songs of all time with “Baller”, a reboot of Lil Troy’s 1999 banger of the same name. Along with the upcoming 20 year anniversary of this single, Lil Troy’s “Baller” has never been cleared for use until Luke Nasty’s […]

Last night, the Zeus Network and social media superstar, B. Simone, hosted a special VIP screening event for her new show, “You’re My Boooyfriend.” Hundreds of friends, family, and social media superstars flooded Regal Atlantic Station in support of B. Simone and the show’s colorful cast as well as Zeus Network executives, CEO/President Lemuel Plummer and Janeisha John. The experience […] 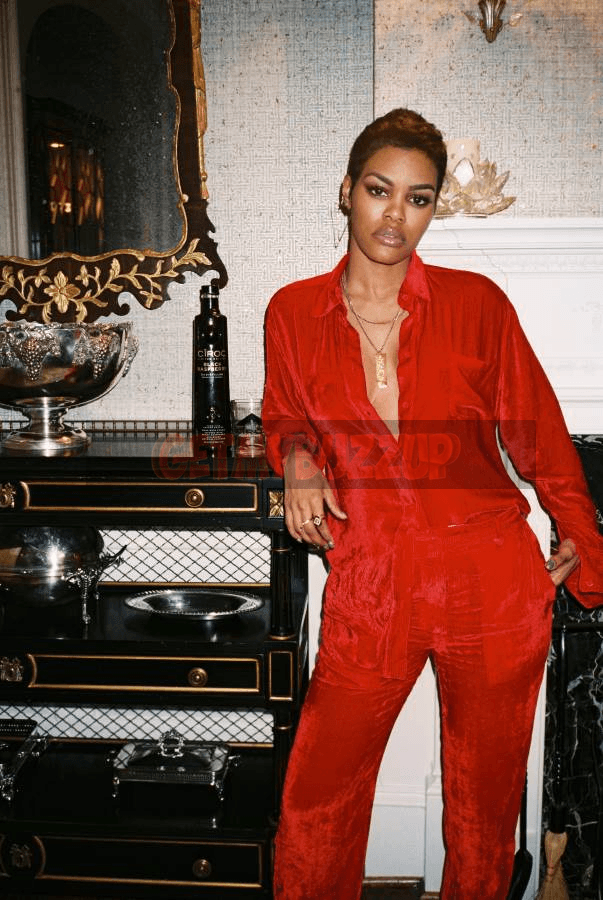 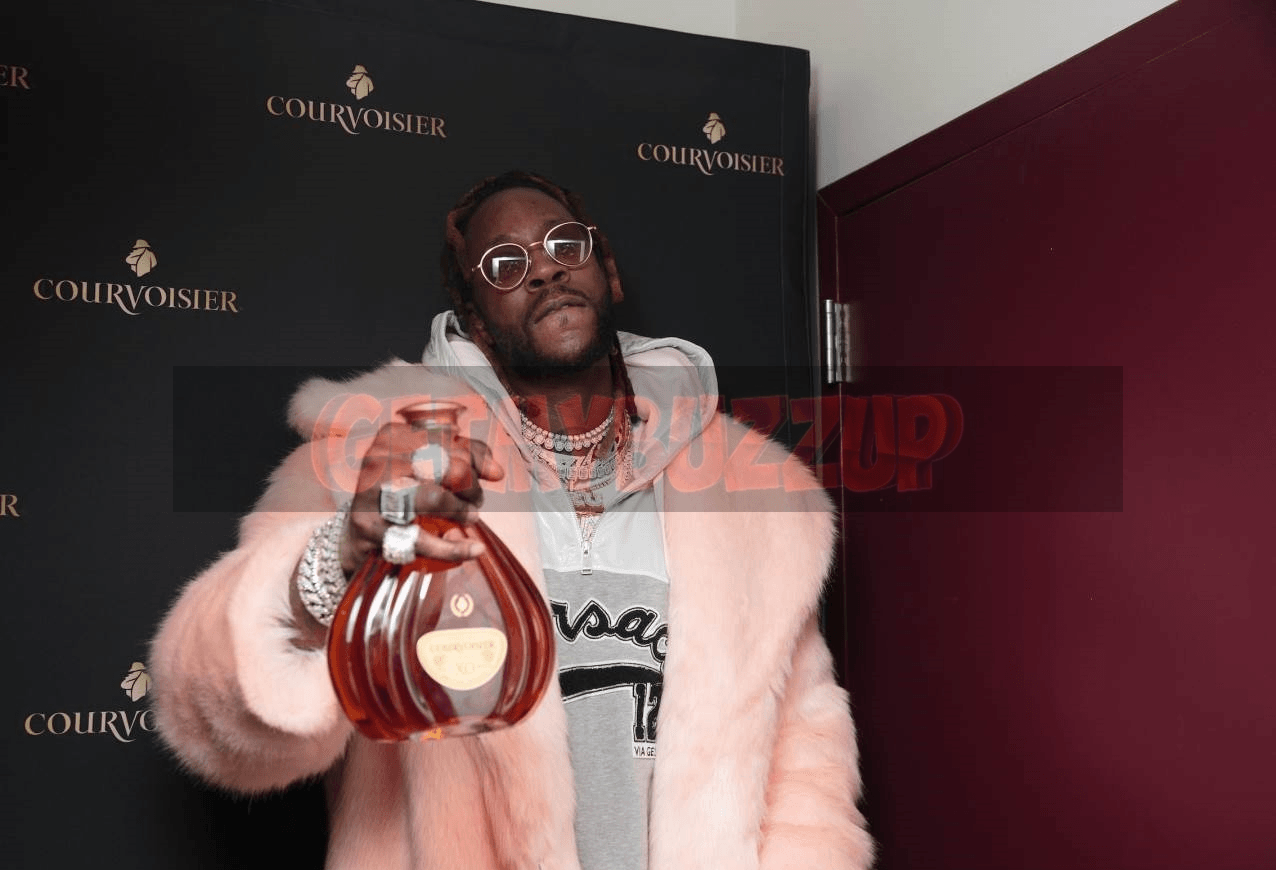 By Jack Barnes To kick off the Big Game festivities, Courvoisier® Cognac hosted its “Winner’s Circle” event, which toasted to shared success for the city of Atlanta with special hometown guest 2 Chainz. As part of the event, guests enjoyed a performance by 2 Chainz, specialty Courvoisier cocktails, and more! […] 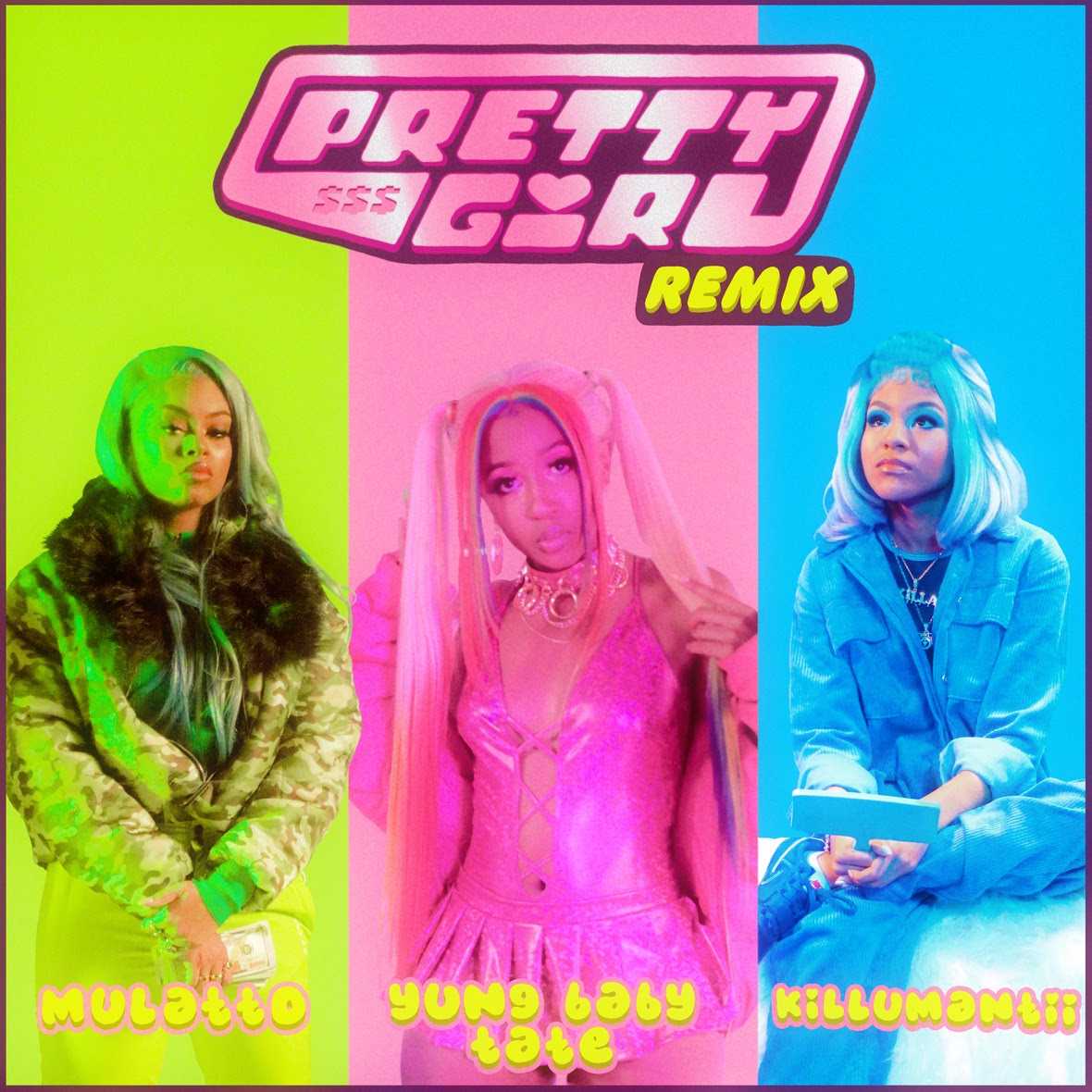 By Jack Barnes Rising Atlanta star Yung Baby Tate kicks off the year with the release of new single “Pretty Girl (Remix)” featuring fellow ATL rappers Mulatto and Killumantii, premiered exclusively via The FADER. The track will be off her debut album, GIRLS, out in February. Enjoy this audio stream below after the jump and please share this with […] 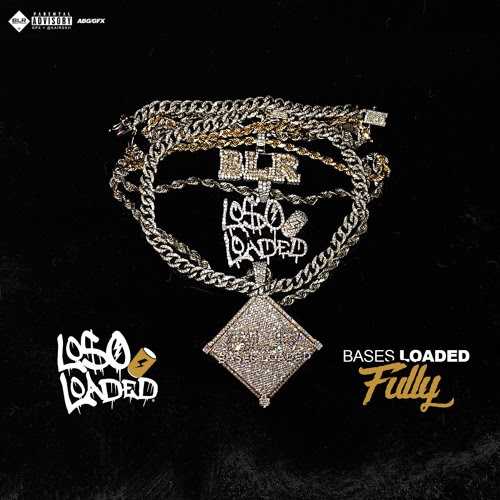 By Jack Barnes With a wide variety of flows and a taste in experimental production, Loso Loaded is one of Atlanta’s most complete young artists. Looking to level up from a Zone 4 hero to a household name, Loso Loaded announces Bases Loaded Fully, his upcoming project. Bursting with immersive, headphone-ready instrumentals from the likes […]