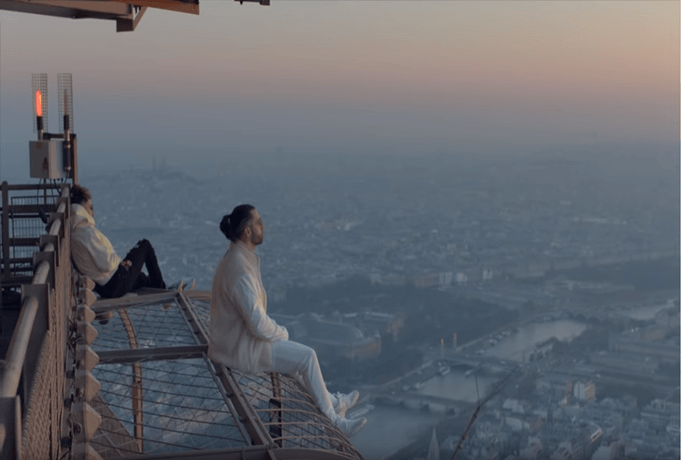 French cloud rap duo PNL release their new music video for single, “Au DD” off their forthcoming album Deux Frères (Two Brothers) which is scheduled to be released on Friday, April 5th. Two brothers (Tarik and Nabil Andrieu, aka Ademo and N.O.S.) that flipped European hip-hop on its head have […]