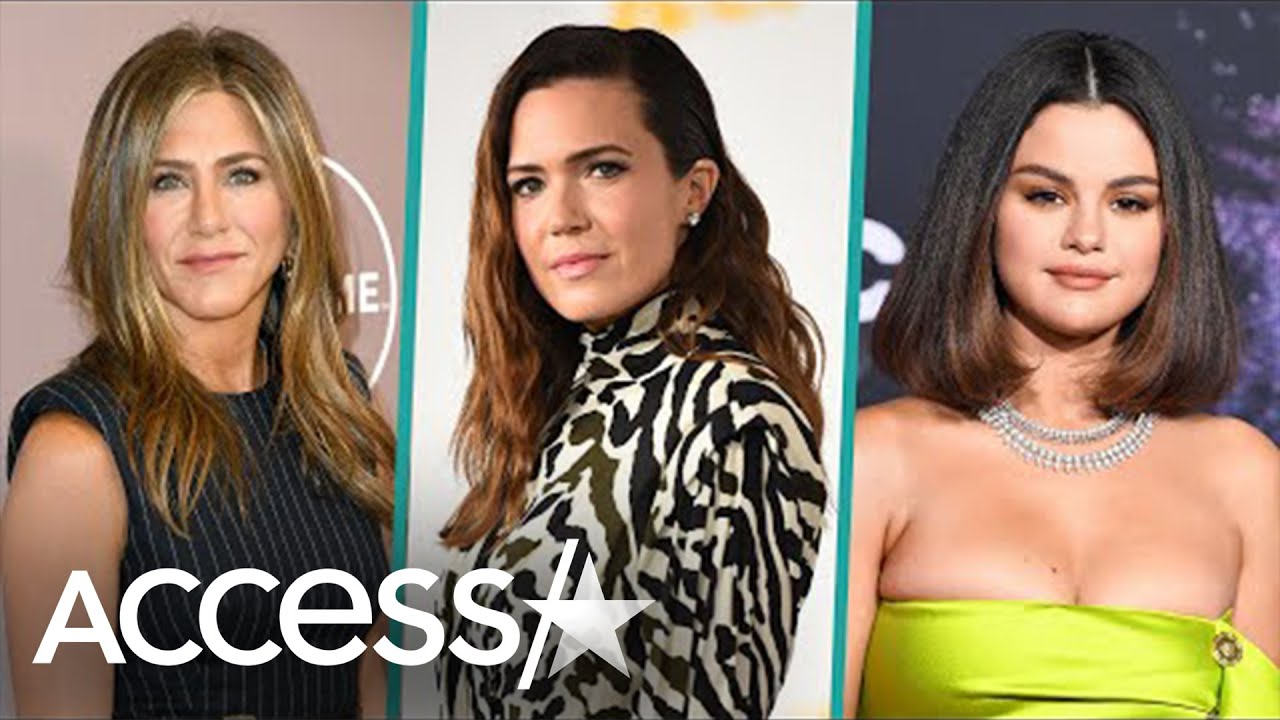 The 2022 Emmy nominations are finally here, and talk about some major surprises, but also snubs. Melissa Fumero and J.B. Smoove along with the Television Academy announced the 74th Primetime Emmy nominations on Tuesday to honor the TV shows everyone has been binging over the past year. Watch to see […] 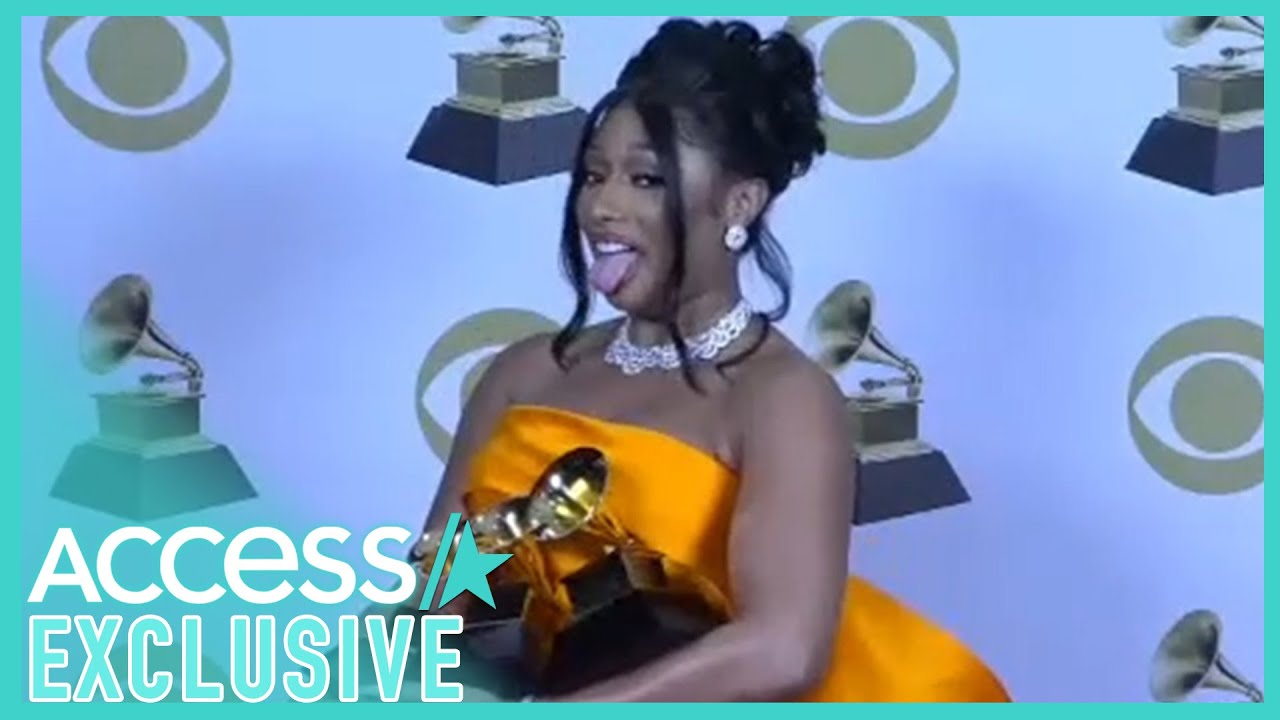 Megan Thee Stallion took over the 2021 Grammy Awards. After the rapper won big at the annual award show, Megan told Access Hollywood’s Sibley Scoles how it felt to snag four Grammys. Megan also got candid making history with Beyoncé and noted that “all the ladies did the damn thing” […]