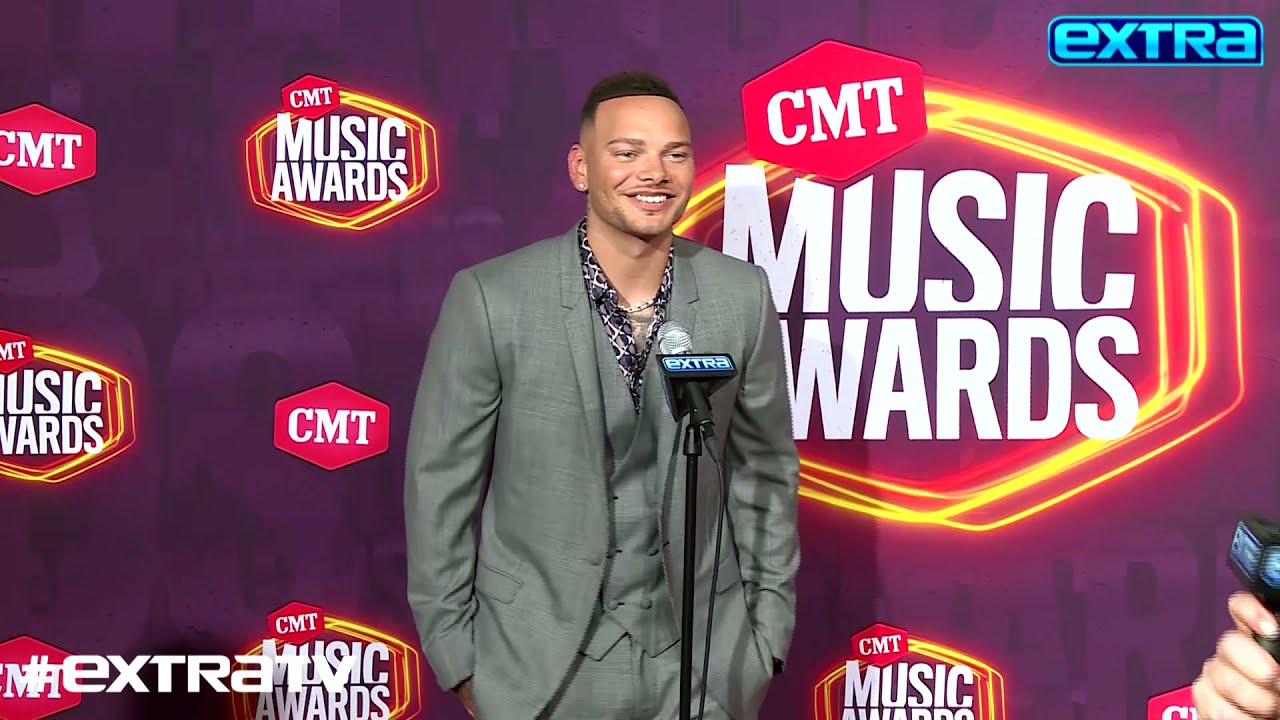 It was a big night for country music at the CMT Awards, and a big night for one of the show’s hosts, Kane Brown. Kane, who made it a date night with his wife Katelyn, told “Extra” special correspondent Alecia Davis, “I’m just glad to be out of the house. […] 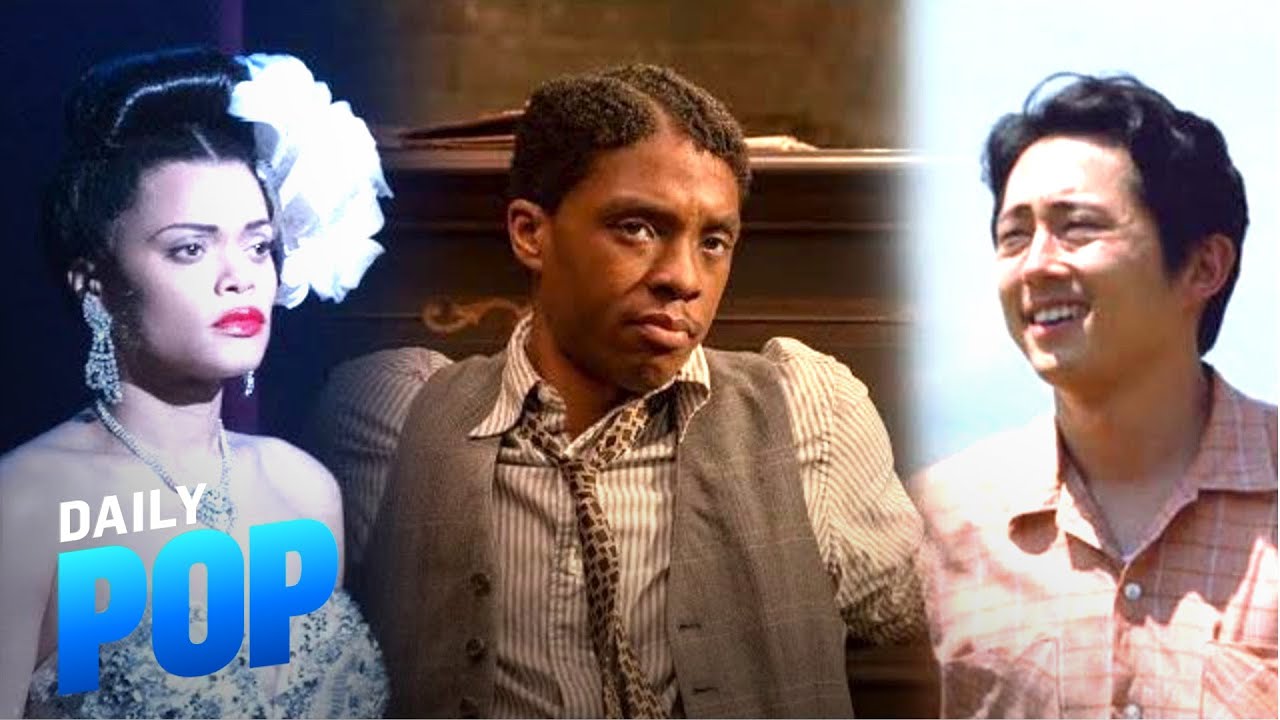 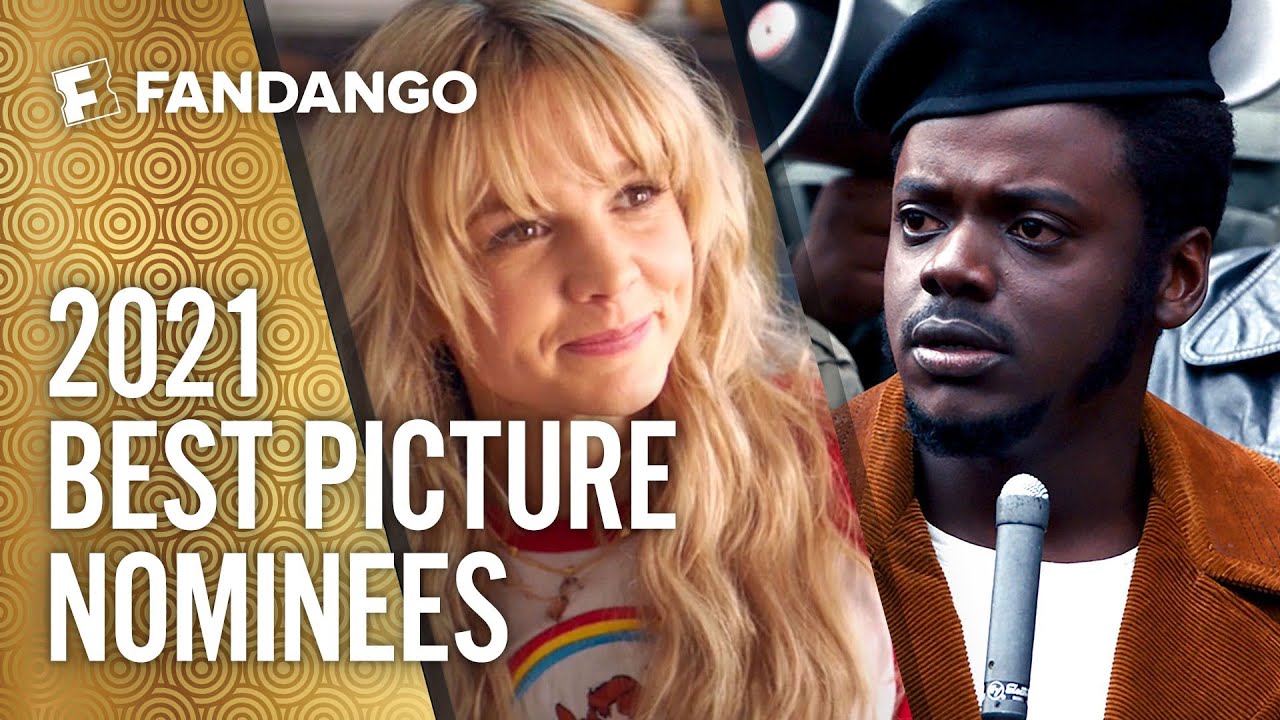 Check out this compilation of all the trailers for the 2021 Academy Awards Best Picture nominees! Let us know what you think in the comments below. ► Buy Movie Tickets: https://www.fandango.com?cmp=MCYT_YouTube_Desc 00:00 The Father 02:07 Judas and the Black Messiah 03:54 Mank 06:32 Minari 08:38 Nomadland 10:42 Promising Young Woman […] 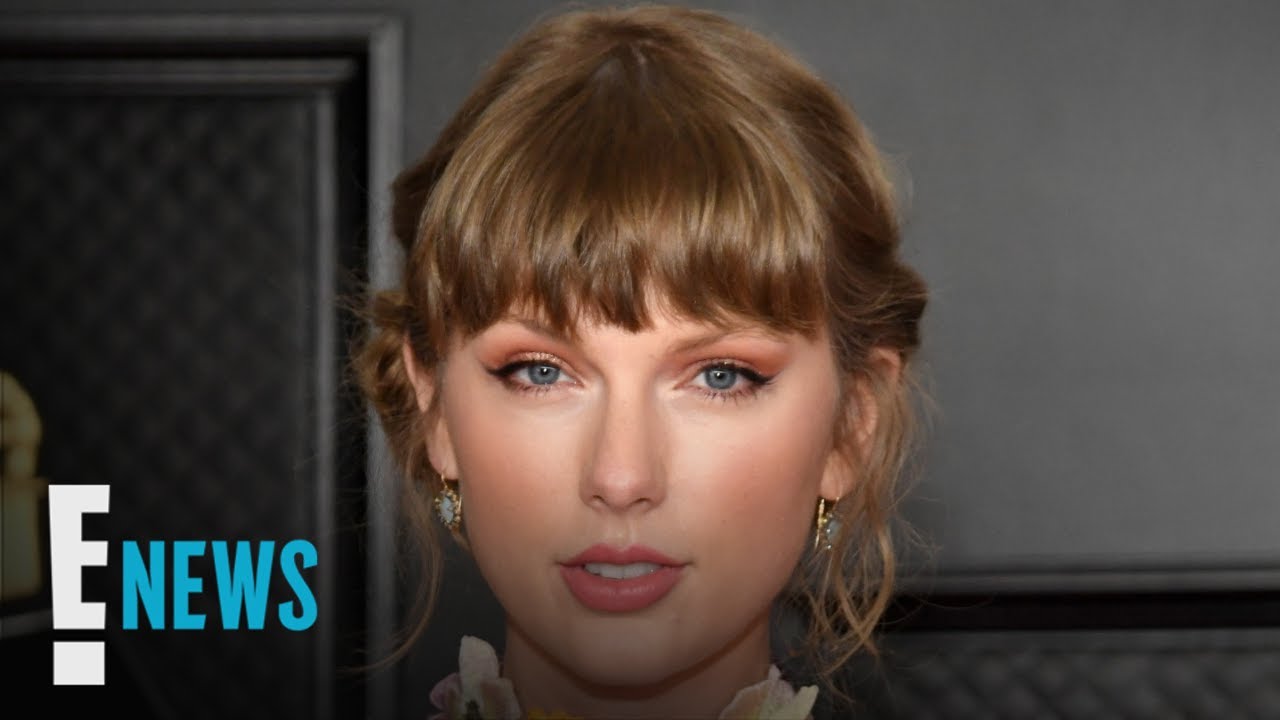 After the “Cardigan” singer thanked her boyfriend during her 2021 GRAMMYs speech, the actor took to social media to show his “Lover” some subtle support. Watch! Full Story: https://www.eonline.com/news/1248571/joe-alwyn-subtly-supports-taylor-swift-after-sweet-grammys-shout-out #TaylorSwift #ENews #CelebrityNews #JoeAlwyn Subscribe: http://bit.ly/enewssub About E! News: The E! News team brings you the latest breaking entertainment, fashion and […] 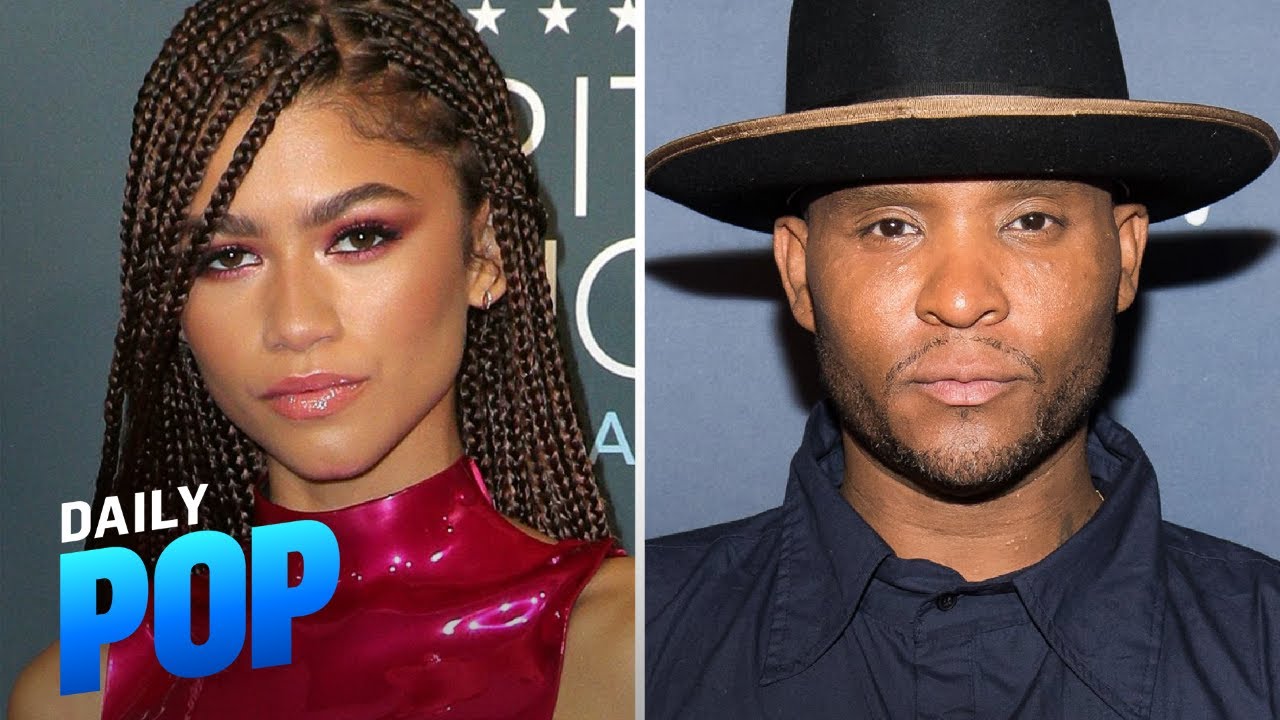 The big question for the Emmy Awards this weekend–what the heck do you wear to a virtual awards show? Zendaya’s stylist Law Roach is here to help on “Daily Pop”! Full Story: https://www.eonline.com/news/1189041/every-time-zendaya-slayed-the-red-carpet Watch “Daily Pop” Weekdays at 8am PT | 11am ET. #Zendaya #ENews #DailyPop #LawRoach Subscribe: http://bit.ly/enewssub Subscribe […] From Lil Nas X to Tana Mongeau, find out which celebs gave us major groupie vibes on the 2019 VMAs red carpet. Find out in a brand new episode of “WTF”! #LilNasX #Halsey #ENews #WhatTheFashion #TanaMongeau Subscribe: http://bit.ly/enewssub About E! News: The E! News team brings you the latest breaking […] 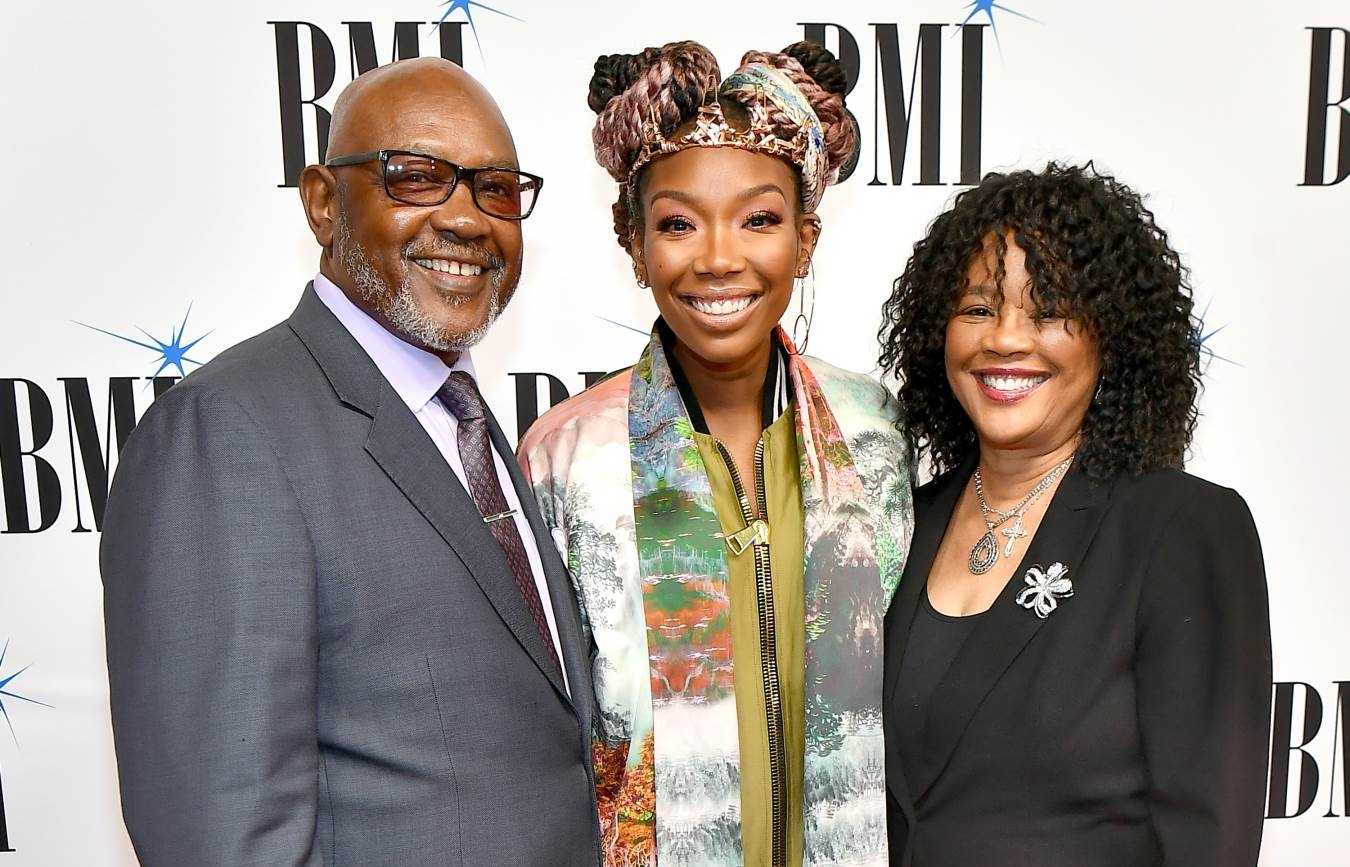 Last night,  BMI (Broadcast Music, Inc.) celebrated the songwriters, producers, and publishers of the past year’s most-performed R&B/hip-hop songs during the 2019 BMI R&B/Hip-Hop Awards held at the Sandy Springs Arts Center in Atlanta. Multiple-award-winning singer/songwriter and actress Brandy received the BMI President’s Award in recognition of her powerful impact on the entertainment industry and her […] 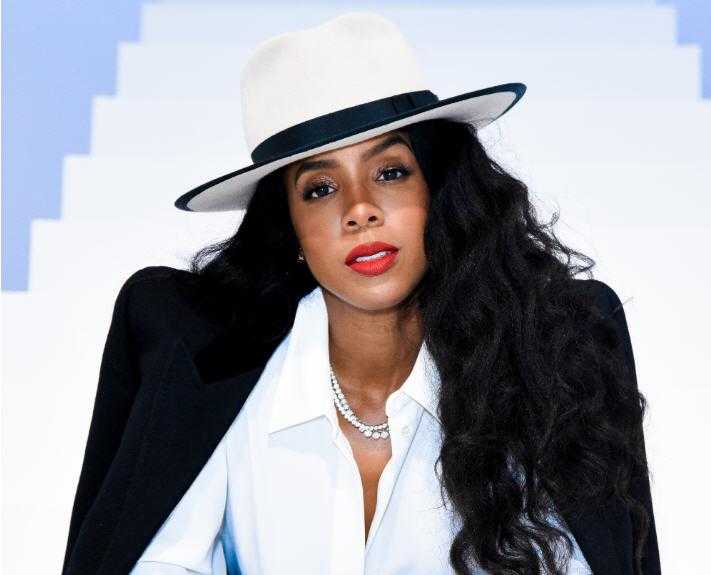 By Jack Barnes Singer/actress, Kelly Rowland, has been confirmed to host the 12th annual ESSENCE Black Women in Hollywood Awards in Beverly Hills, CA.  ESSENCE, the number one media, technology and commerce company serving Black women, will celebrate the artistry and activism of actress Amandla Stenberg (“The Hate U Give”), actress/singer and author Jenifer Lewis (“Black-ish”), actress KiKi Layne (“If Beale […] 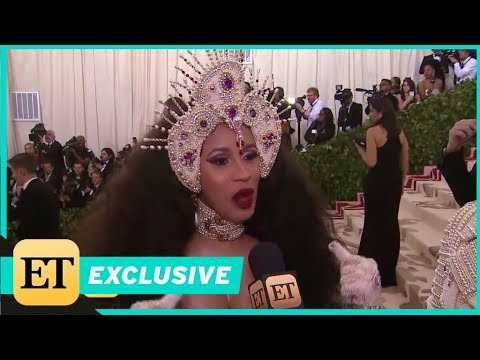 ET caught up with 25-year-old pregnant rapper Cardi B at the 2018 Met Gala, alongside Moschino designer and friend, Jeremy Scott. source 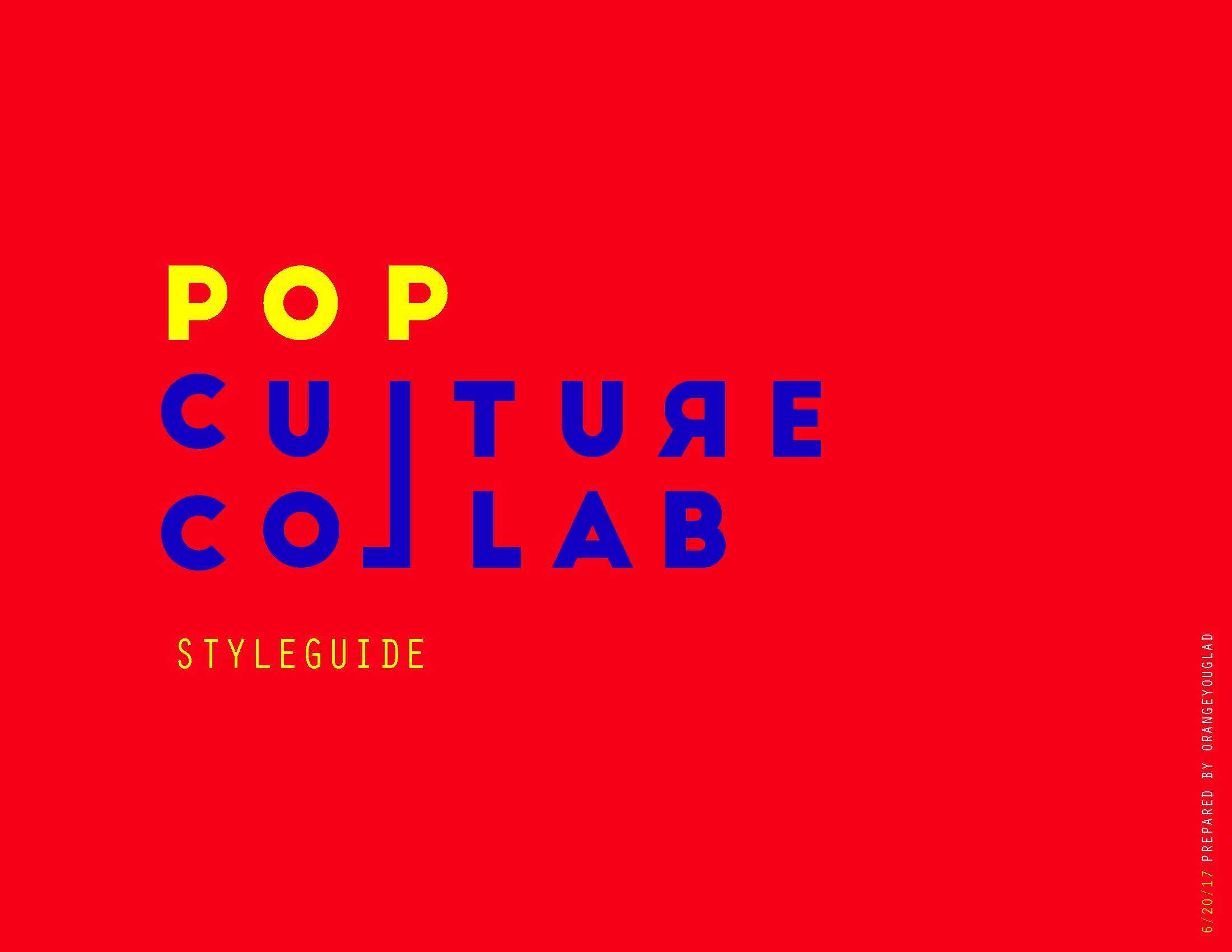 Pop Culture By Jack Barnes The Pop Culture Collaborative announced over $700,000 in initial grant awards to social justice and entertainment organizations working to shift popular narratives in entertainment with regard to people of color, immigrant families and communities, Muslims, and refugee people. The investment comes from a core group of […]

NICKELODEON By Jack Barnes Nickelodeon today announced the nominees for the 2017 Kids’ Choice Awards, the only live event where kids’ votes count and the biggest stars of the day line up to get slimed. Celebrating kids’ favorites from across the worlds of film, television, music and pop culture, this year’s […]

ESSENCE By Jack Barnes Time Inc.’s (NYSE:TIME) Essence, the preeminent brand for African-American women, and the Paley Center for Media are excited to announce “The Power of Our Presence – An Exhibition Celebrating the 10 Year Anniversary of the Essence Black Women in Hollywood Awards.” The exhibit will commemorate the […]