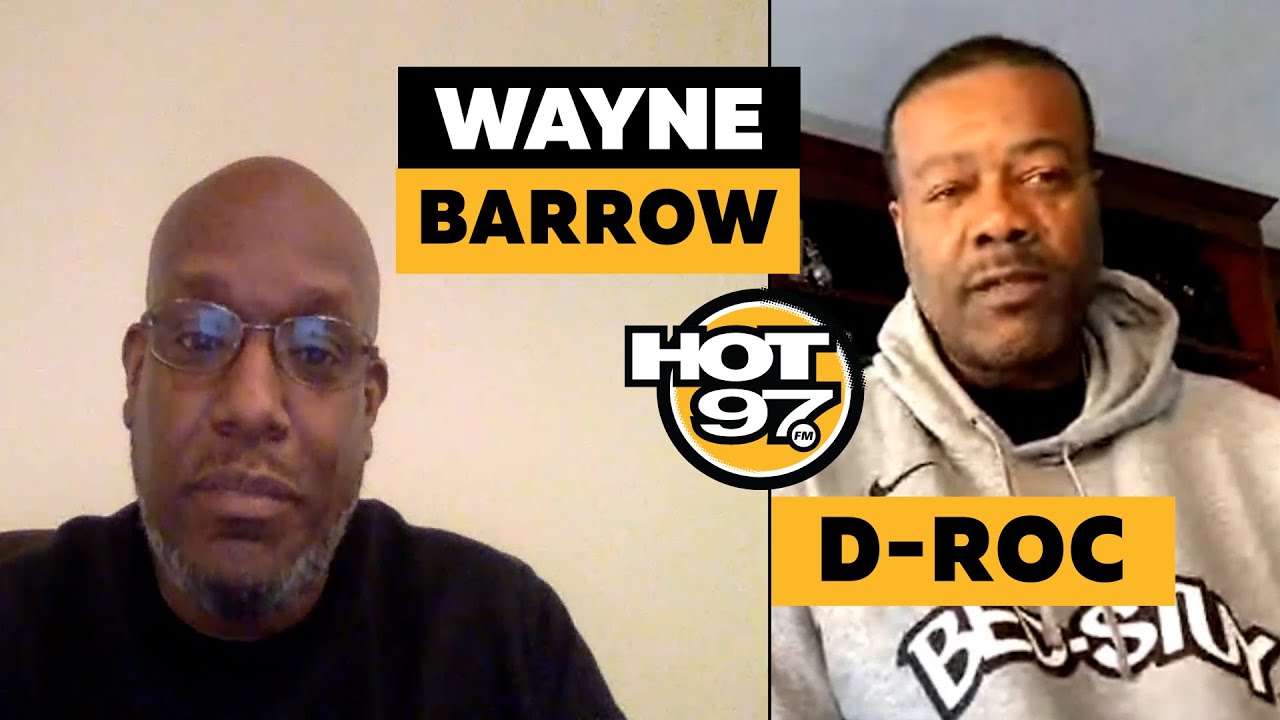 Long time friends of the late Notorious B.I.G., D-Roc and Wayne Barrow sit down with Ebro in the Morning to share rare stories about Christopher Wallace, his legacy, and the inspiration behind the release of the latest Netflix documentary Biggie: I Got A Story To Tell which is available now! They […] 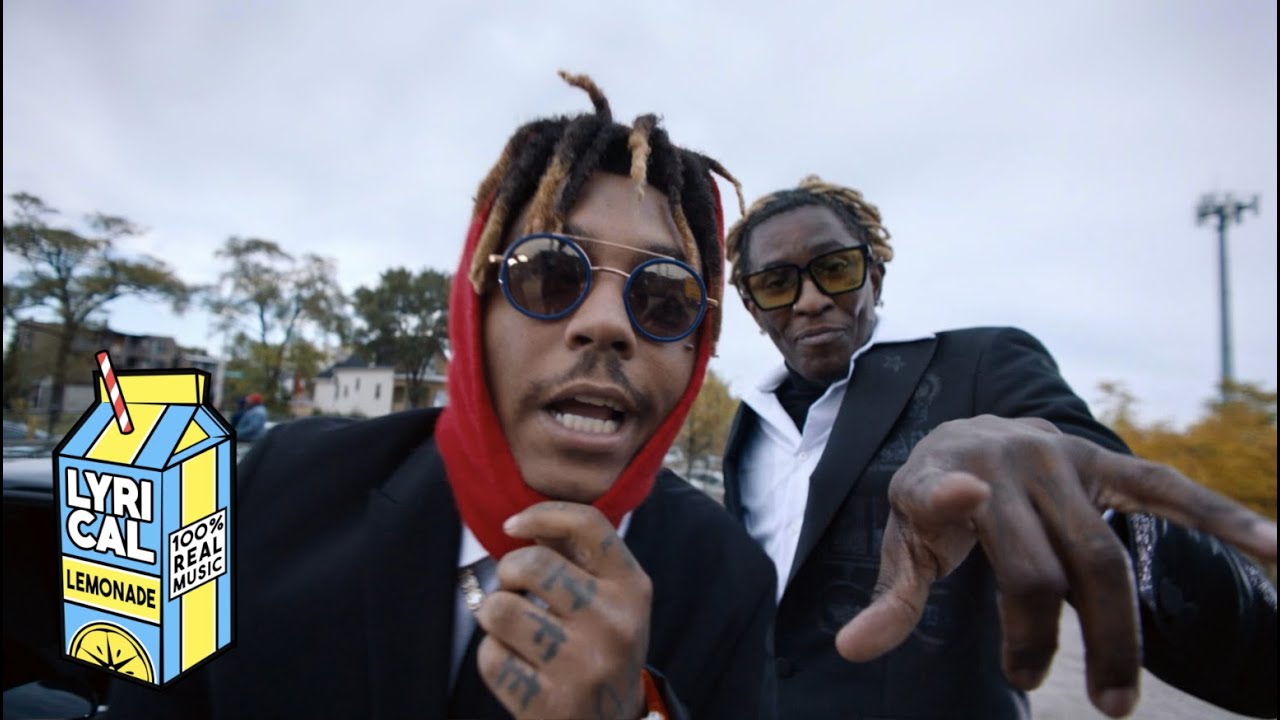 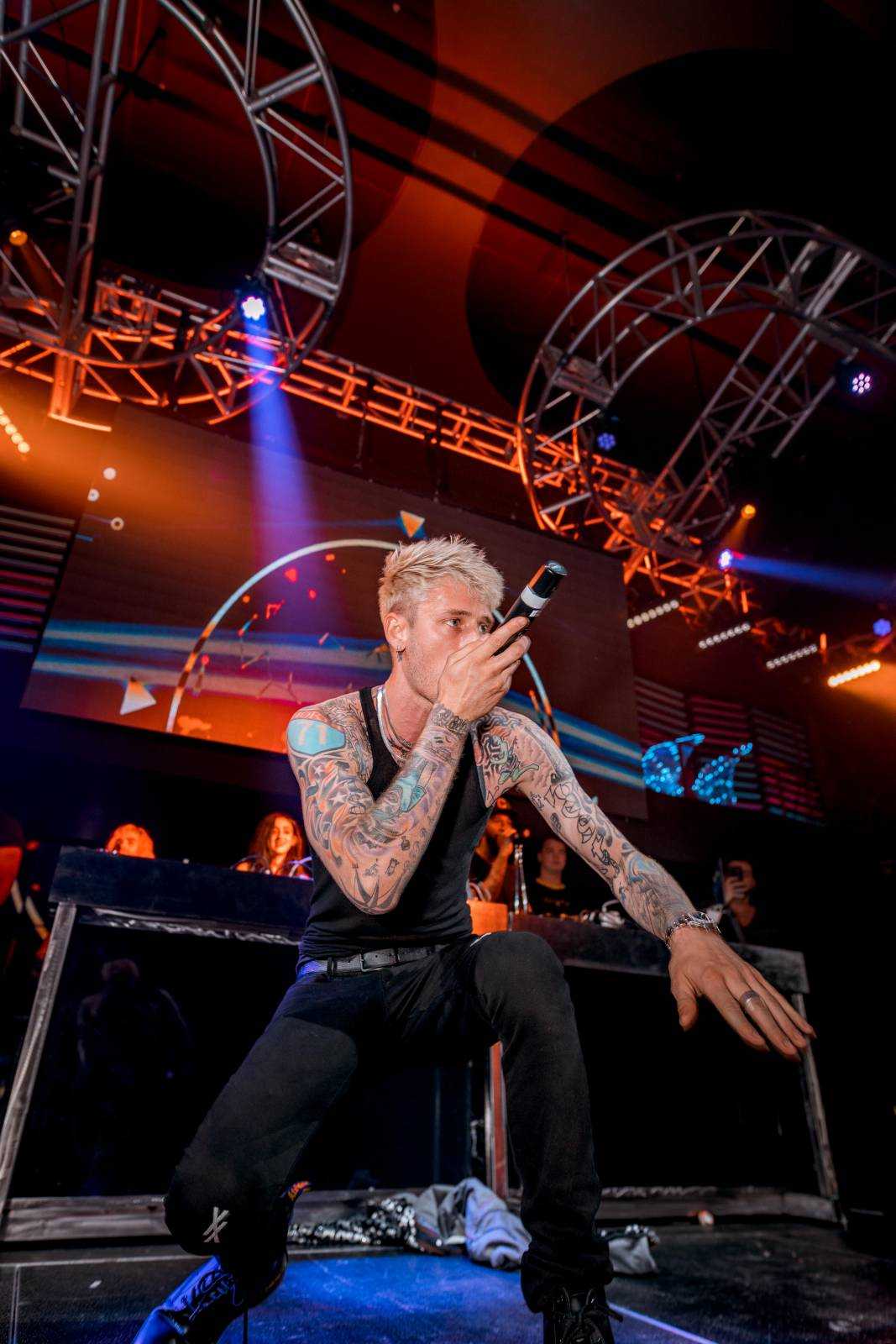 Rapper and actor Machine Gun Kelly (MGK) was on hand at LEX Nightclub on Saturday, July 20 to host the nightlife destination’s five-year anniversary celebration. The popular recording artist, who just released his fourth studio album, “Hotel Diablo,” took over the Reno hotspot to commemorate the occasion. MGK released his […] 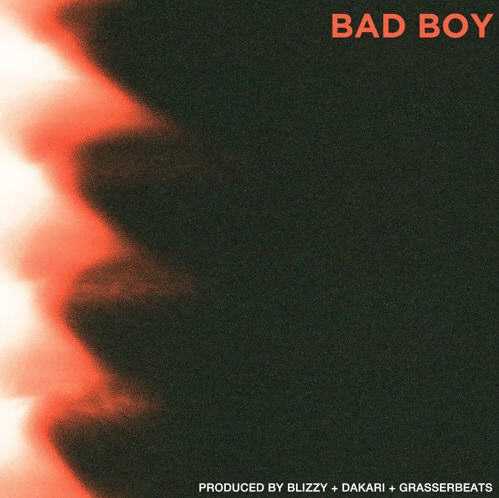 By Jack Barnes After MGK stopped by the Hot 97 studios and dropped a freestyle on Funk Flex show aimed at G-Eazy. G-Eazy responds back to that freestyle on this track called “Bad Boy”. Damn MGK also got Eminem throwing shots at him on his new album ‘Kamikaze‘ out now. […] 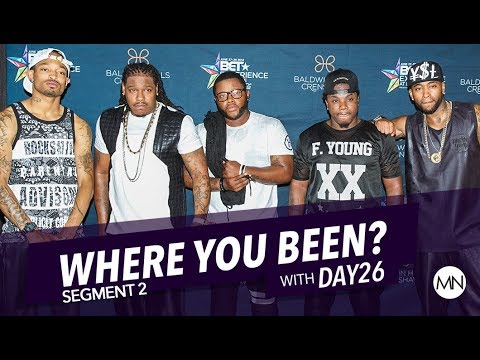 Day26 By Jack Barnes The newly reunited Day26 boy band group speak on the pitfalls of all male groups vs. all women groups and moving on after Bad Boy dropped them. Enjoy this video stream below after the jump.