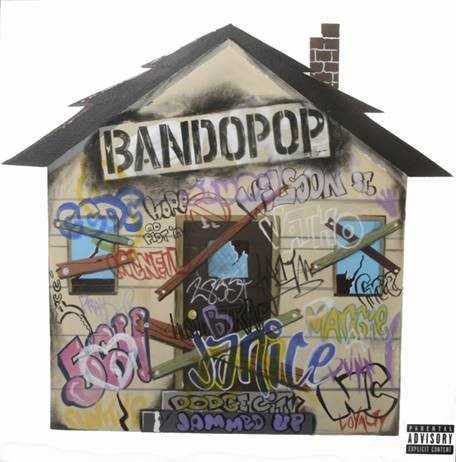 By Jack Barnes Buzzing North Carolina rapper BandoPop officially releases his debut single “Jammed Up” via Sounds Music Group/Republic Records today. The release follows the song’s independent success. Within a few months’ time, it went from an Instagram clip to a Soundcloud sensation with over 1 million plays. As a result of the runaway success, he […]