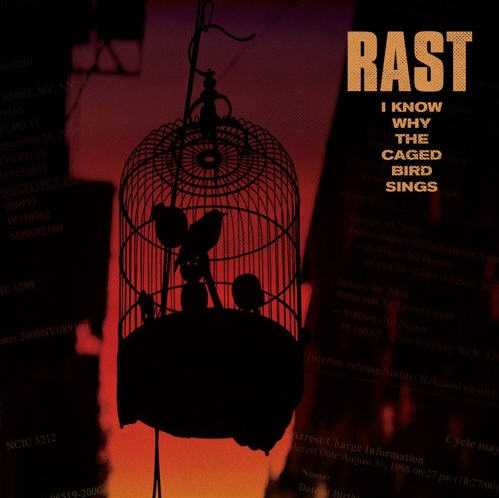 By Jack Barnes RAST will release I Know Why The Caged Bird Sings on October 26th via Get On Down Records. Over the last decade RAST has made a name for himself as one of the undergrounds most original voices. RAST has released a handful of albums, freestyles and a slew of online singles […]