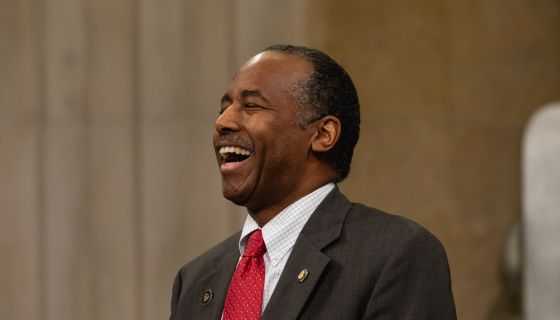 ICYMI: He’s laughing at us, y’all. https://bit.ly/2jqGMUe Dissecting Ben Carson’s Disingenuous Plan For ‘Welfare Reform’ Ben Carson’s proposed changes to a decades-old housing program supporting the poorest Americans would jack up rents and deepen poverty in the US. Source 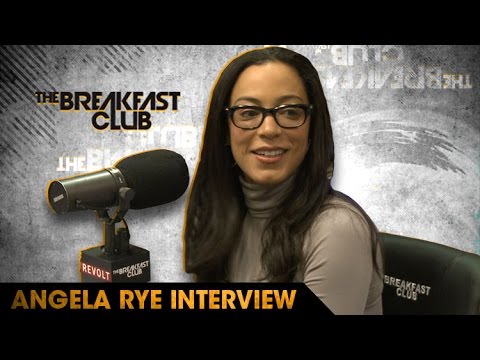 Angela Rye By Jack Barnes Check out this video interview of Angela Rye; who dropped by The Breakfast Club. She talks about AG Jeff Sessions lying under oath, prosecuting recreational marijuana drug users to the fullest, Donald Trump accusing Barak Obama of wiretapping, the meeting with the HBCU, Ben Carson‘s […]