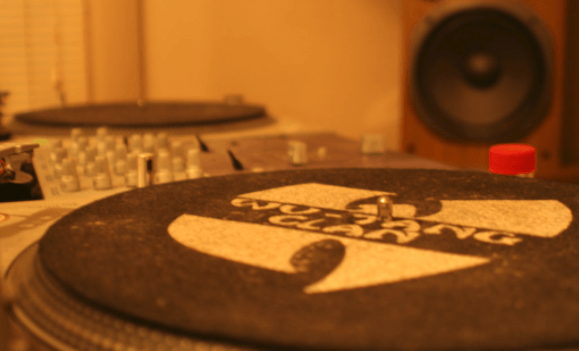 Wu-Tang Clan By Jack Barnes The Wu-Tang Clan has a new homey — and his name is James Comey.   The ousted FBI director met the straight outta Staten Island rappers backstage at CBS’ “The Late Show With Stephen Colbert” on Tuesday where they joked about recovering some long-lost treasure — their […]