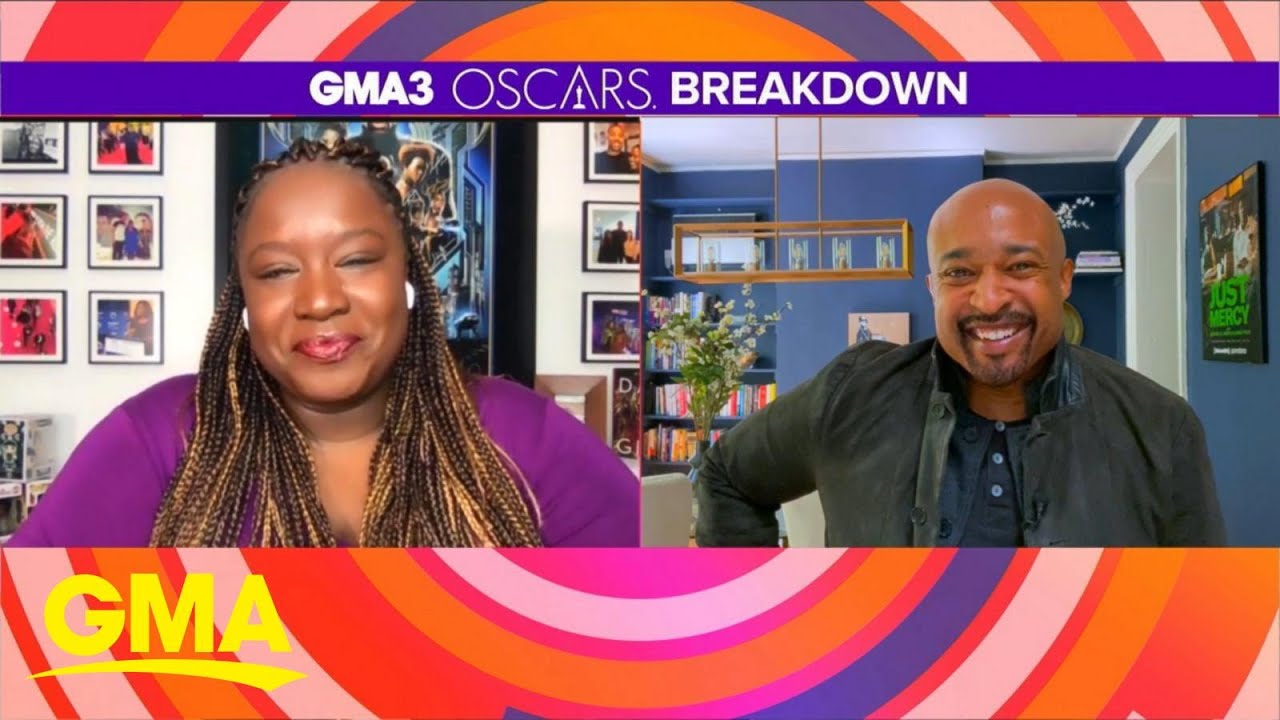 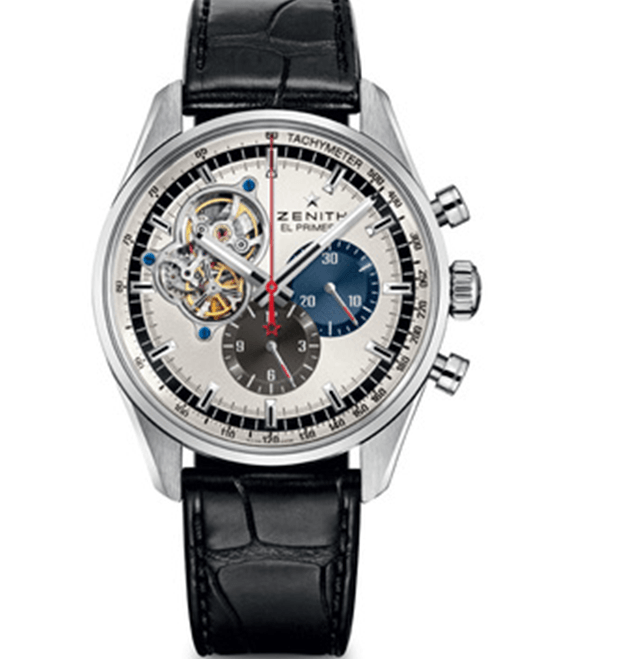 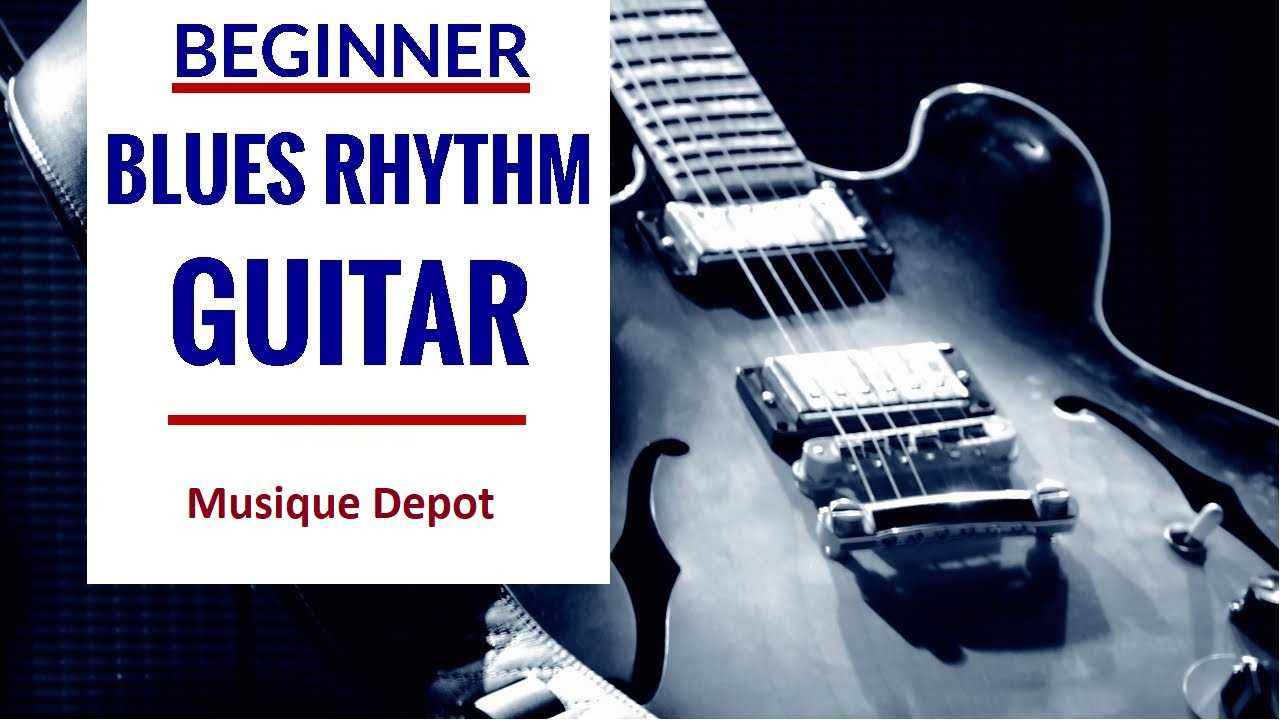 By Jack Barnes The Basics: Next Level Guitar is packed with a number of valuable lessons – 352 to be exact – many of which focus on beginning level guitar material. With 100 lessons that start with how to hold your guitar, this program really can take you from a […] 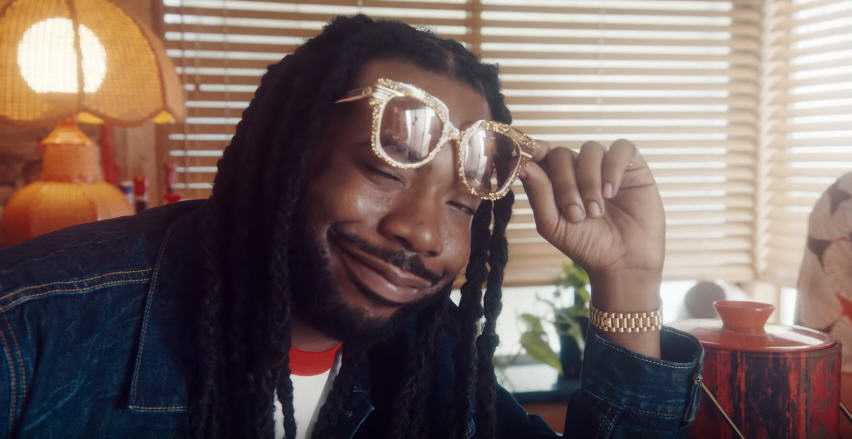 DRAM By Jack Barnes DRAM returns with the official visuals for the song titled “Best Hugs”. Enjoy this video stream below after the jump and please share this with friends. 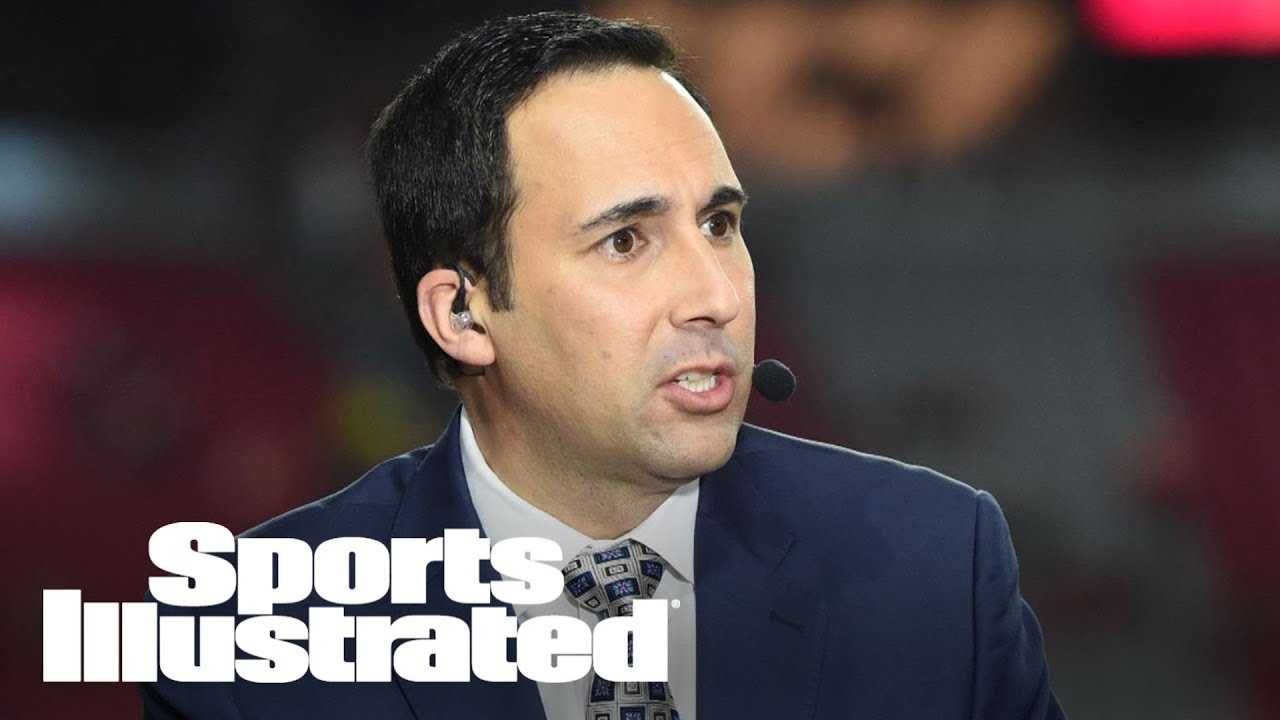 ESPN announced that Joe Tessitore, Jason Witten, Booger McFarland and Lisa Salters will be the new “Monday Night Football” broadcast team starting this fall. Subscribe to ►► http://po.st/SubscribeSI Follow the latest NFL news and highlights, with updates on your favorite team and players. Want to know what’s up with Russell […] 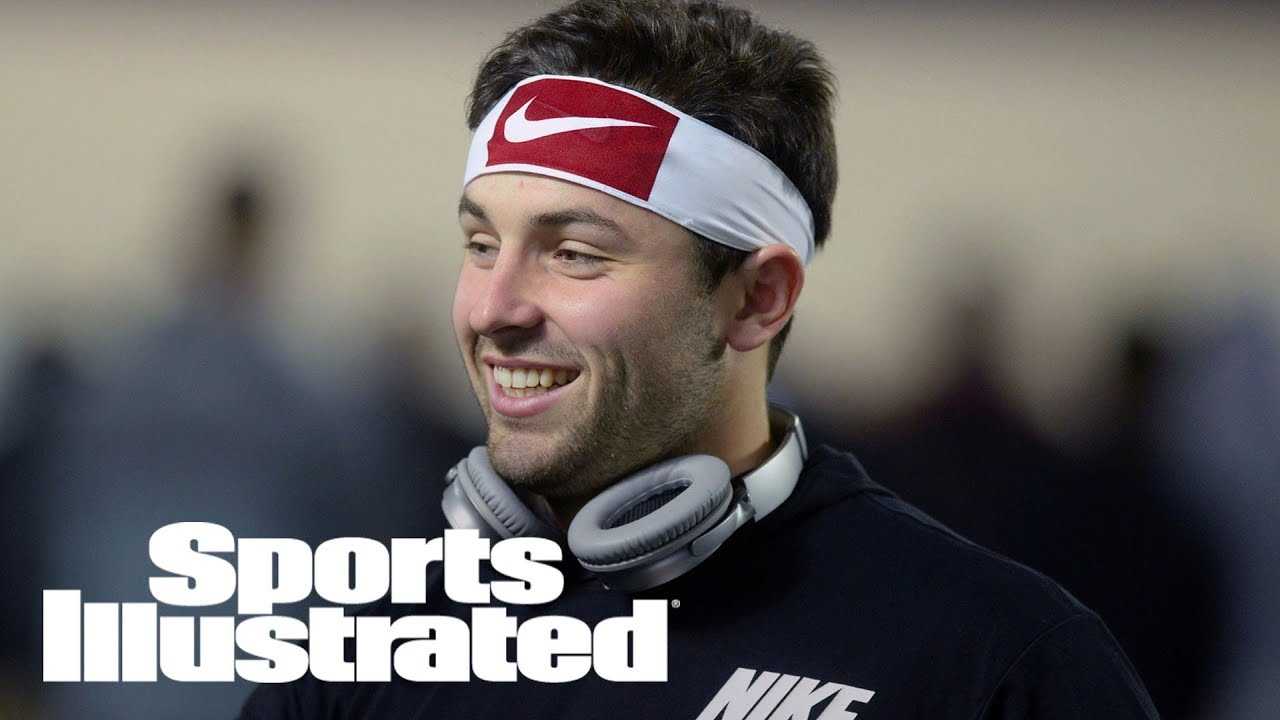 The NFL Draft is just days away, but there’s no consensus on who the team will take with the No. 1 overall pick. The MMQB’s Albert Breer says Baker Mayfield could be the quarterback who Cleveland decides to take. Subscribe to ►► http://po.st/SubscribeSI Follow the latest NFL news and highlights, […] 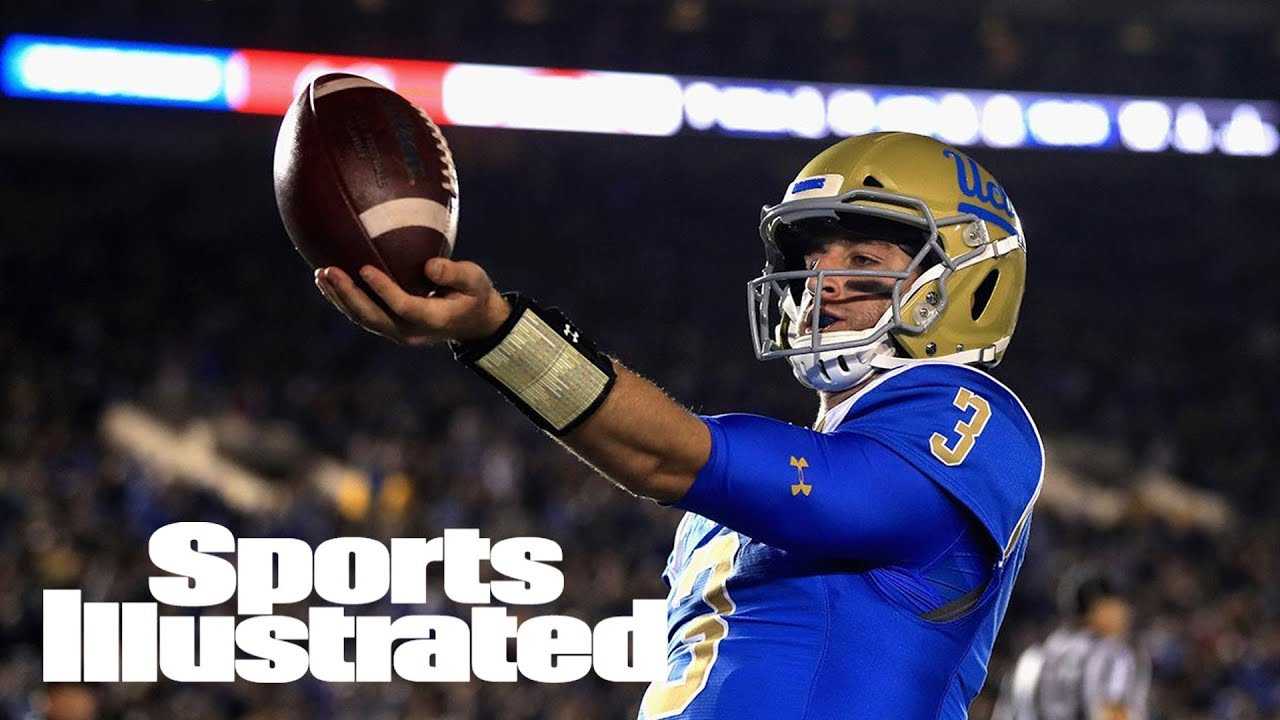 NFL quarterback prospect Josh Rosen joined SI Now to discuss his perceived ‘off-field concerns,’ the ways in which he plans to outshine the rest of his quarterback class, and his notorious interests outside of football. Subscribe to ►► http://po.st/SubscribeSI Follow the latest NFL news and highlights, with updates on your […] 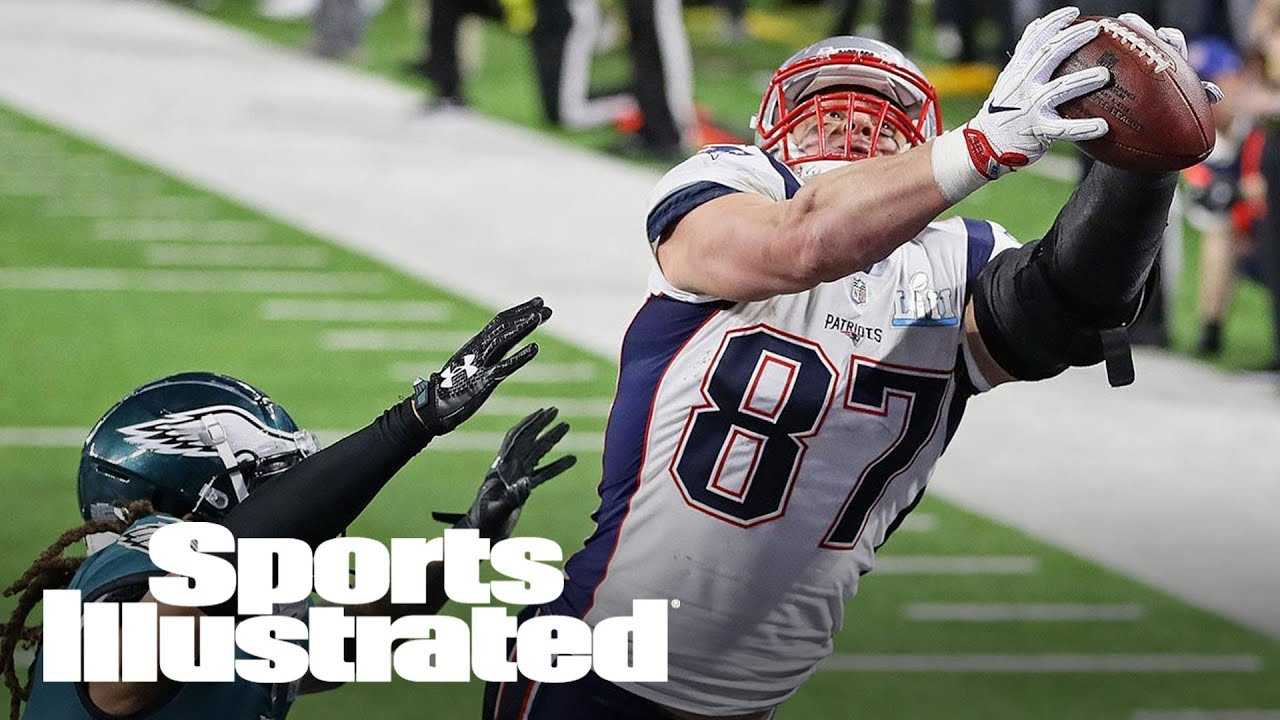 The New England Patriots know they do not need to target a tight end in the 2018 NFL Draft, but Rob Gronkowski’s commitment to the team does not mean everything is swell in Foxborough. Subscribe to ►► http://po.st/SubscribeSI Follow the latest NFL news and highlights, with updates on your favorite […] 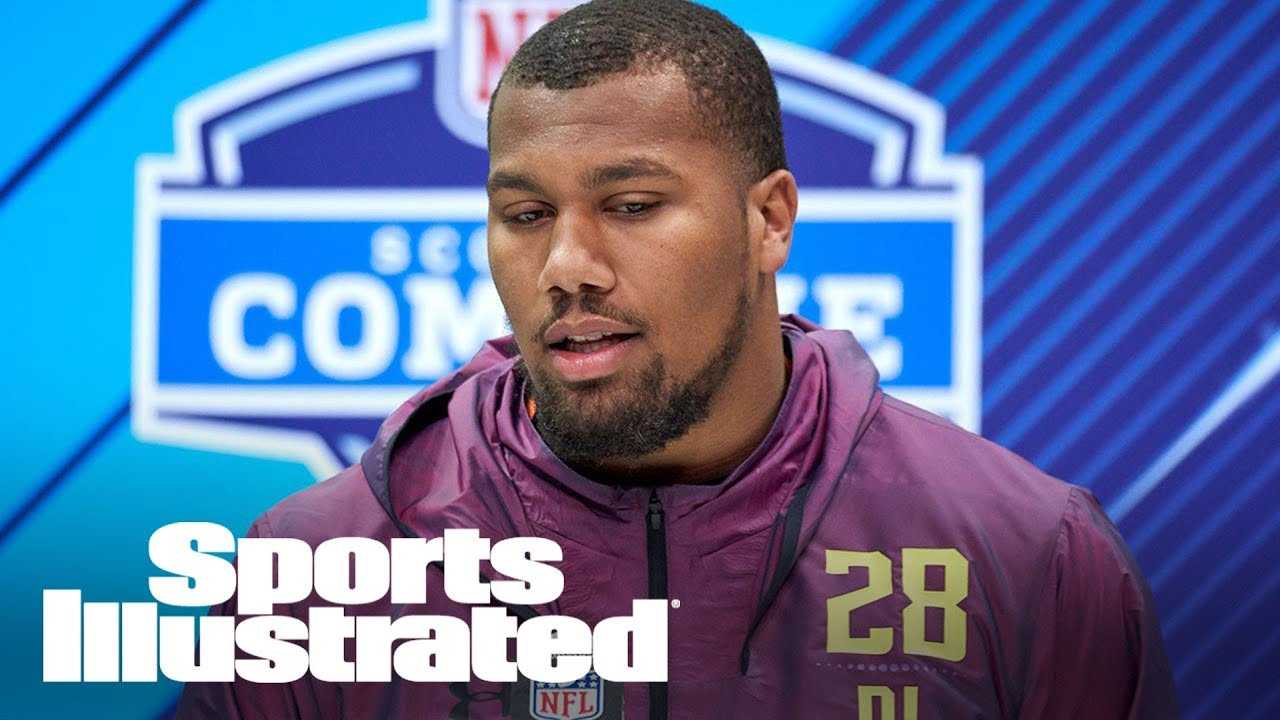 Many NFL players believe the league’s new targeting rule will hurt the game, but draft prospect Bradley Chubb shares how the new rule will help the sport in the long run. Subscribe to ►► http://po.st/SubscribeSI Follow the latest NFL news and highlights, with updates on your favorite team and players. […] 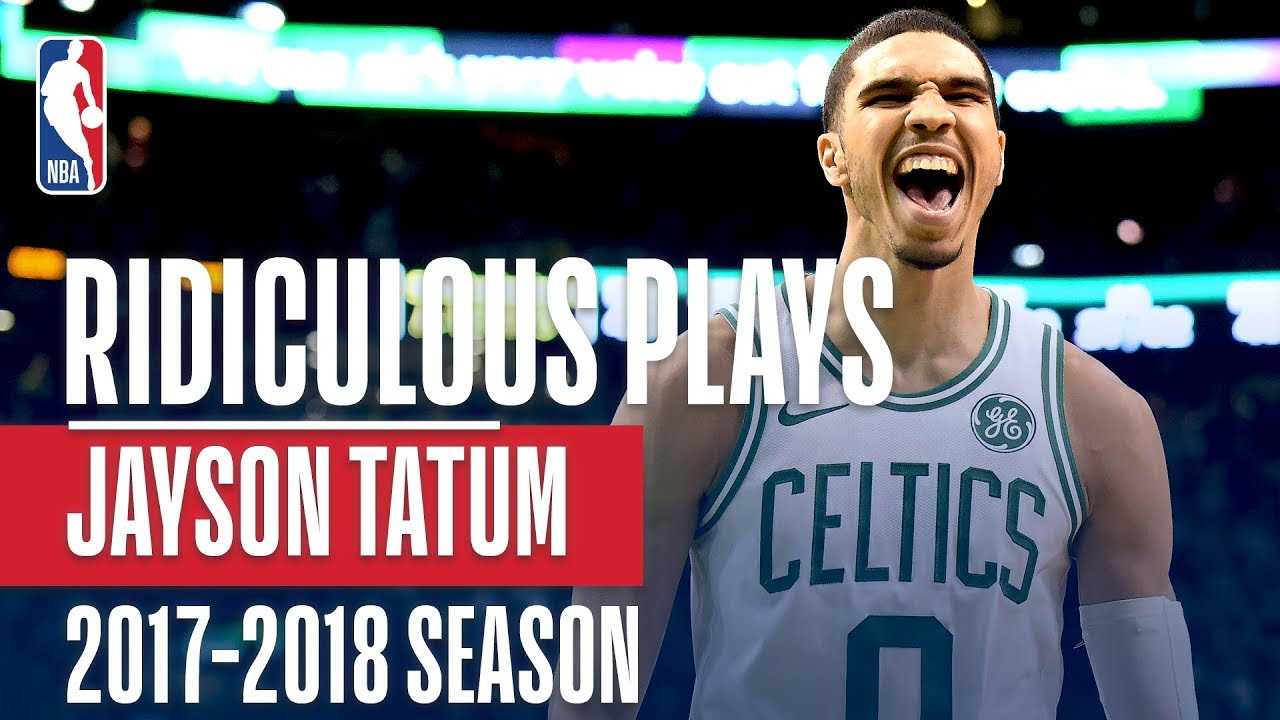 Check out the best from do-it-all star rookie, Jayson Tatum, from his rookie year with the Boston Celtics! Subscribe to the NBA: http://bit.ly/2rCglzY For news, stories, highlights and more, go to our official website at http://www.nba.com Get NBA LEAGUE PASS: http://www.nba.com/leaguepass source

Pandora By Jack Barnes In anticipation of the 2017 MTV Video Music Awards on Sunday, August 27th,  we decided to take a deeper look at the ‘Best New Artist’ category to make an early prediction on who will take home the renamed ‘Moon Person’ award during the show. 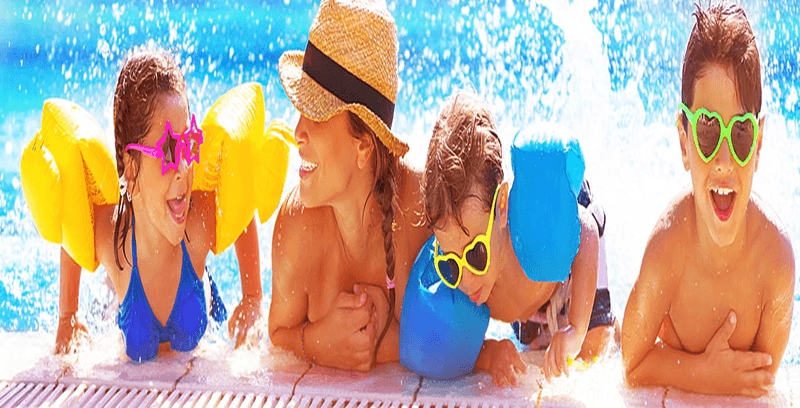 Best & Worst Cities By Jack Barnes With summer arriving and only 35 percent of Americans planning to take a family vacation away from home this year, the personal-finance website WalletHub today released its report on 2017’s Best & Worst Cities for Staycations. To identify the best spots for staying […]

Basketball By Jack Barnes With the NBA Finals kicking off on June 1 and the league allowing teams to sell ad space on uniforms as of 2017, estimated to generate $100 million to $150 million in yearly revenue, the personal-finance website WalletHub today released its report on 2017’s Best & […] 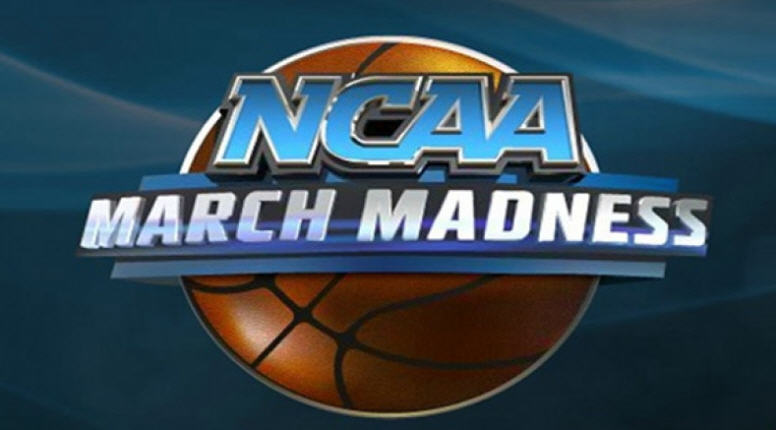 College Basketball By Jack Barnes With March Madness just over a week away, the personal-finance website WalletHub today released its  NCAA Tournament Fun Facts infographic as well as its report on 2017’s Best & Worst Cities for College Basketball Fans to help get hoops lovers psyched for this magical time […]