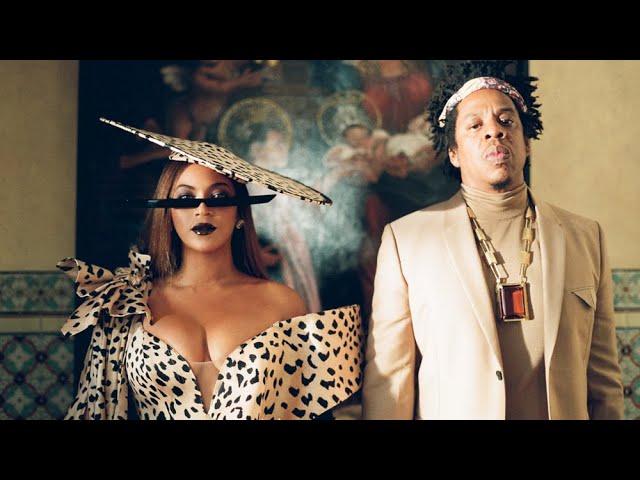 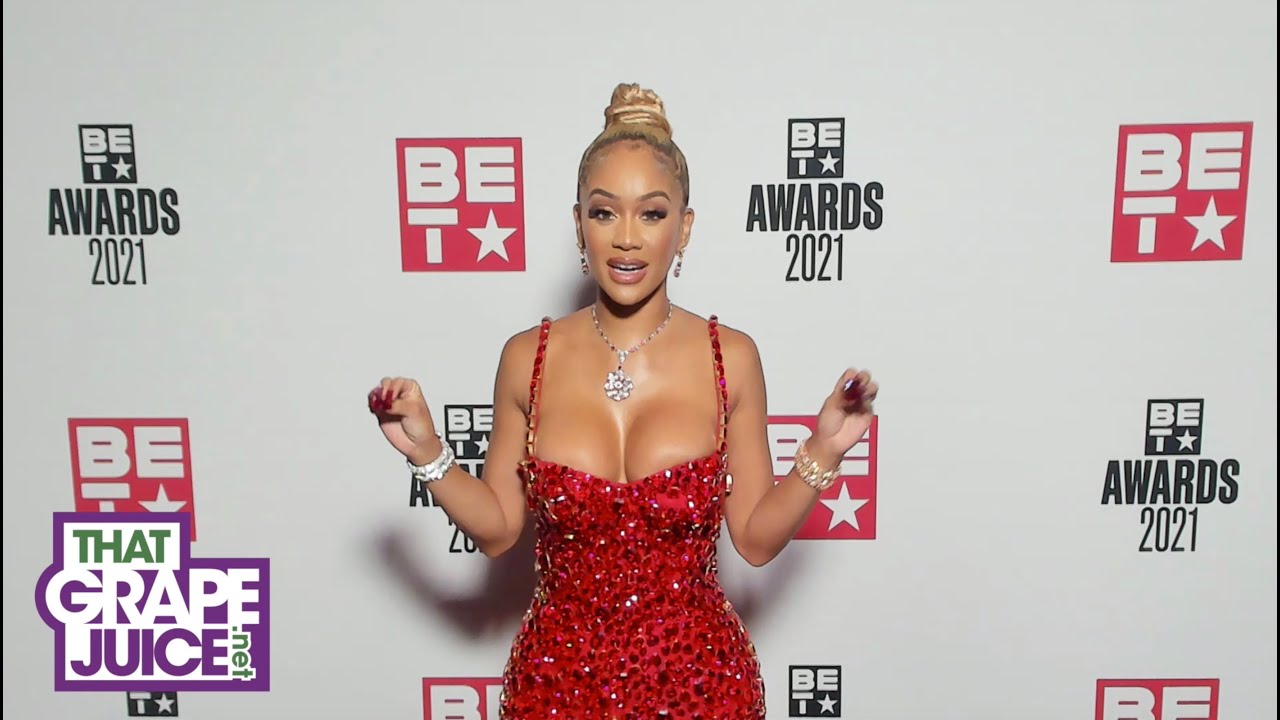 Saweetie is part of Beyonce’s BeyHive and is proud of it! Speaking at the BET Awards, she shared her love for Queen Bey and also dished on her debut studio album ‘Pretty Bitch Music.’ https://www.thatgrapejuice.net #Saweetie #Beyonce #BETAwards Click link below for more on That Grape Juice: Main Site: http://thatgrapejuice.net/ […] 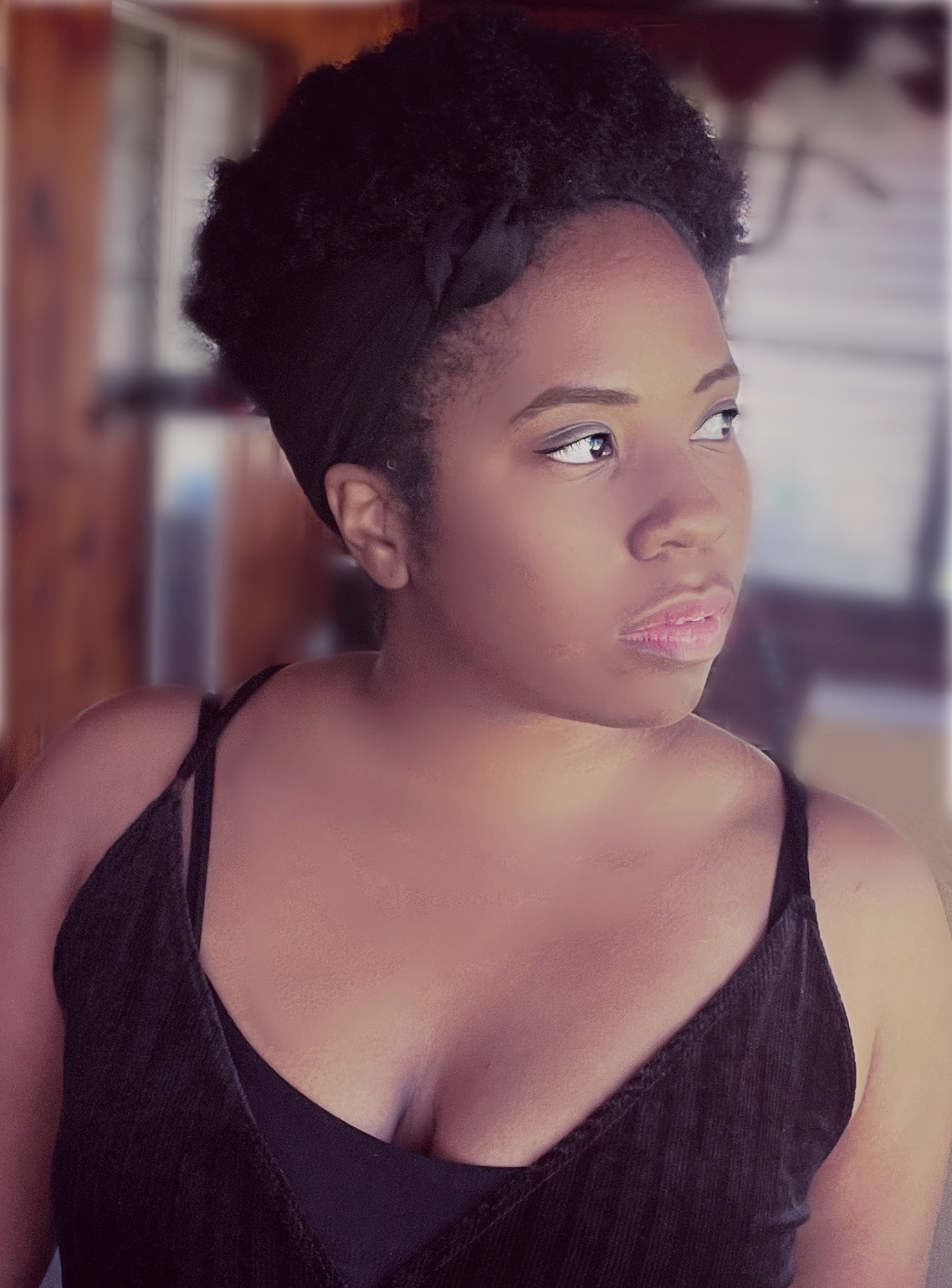 Rachel Marie, also known as Yona Marie, has been singing and writing almost all her life. She was born and raised in Maryland and parts of Washington DC. Rachel started out singing with her family often at a church by the name of First Rising Mount Zion Baptist Church, and […] 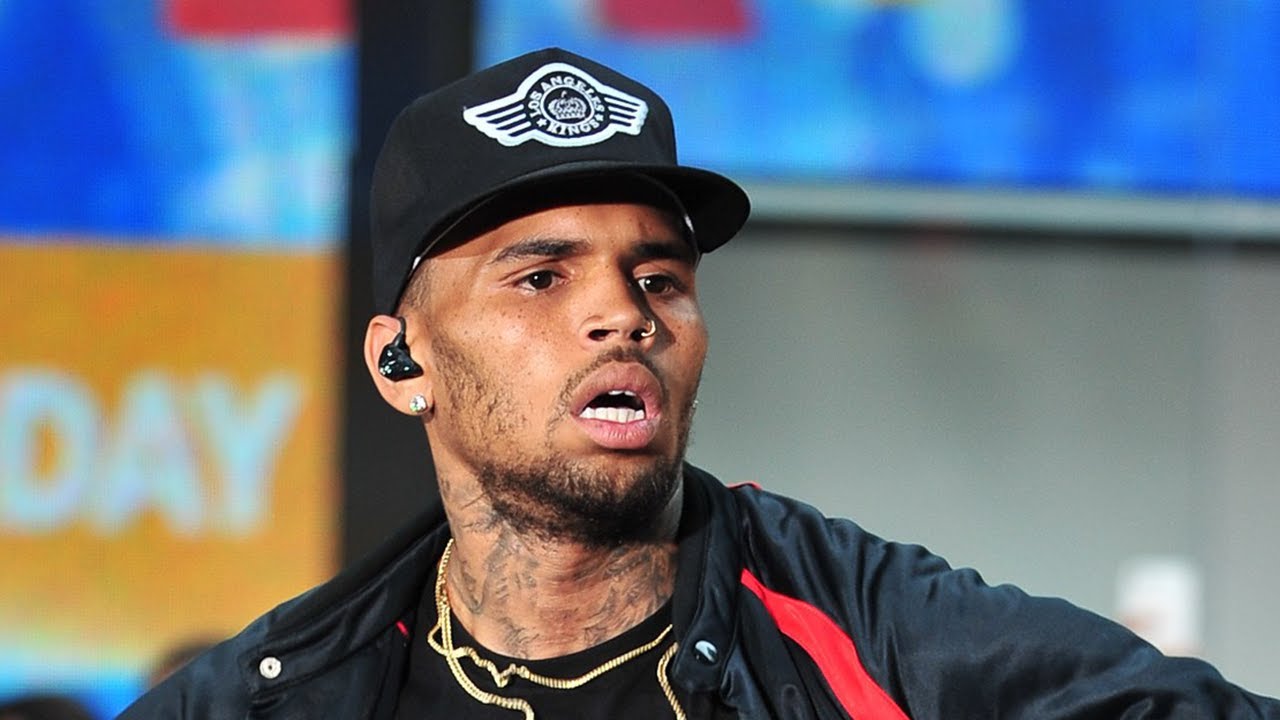 Chris Brown is under investigation over an alleged assault on a woman. Trick Daddy catches some heat from the beehive for saying “Beyoncé Can’t Sing.” Plus – T-Pain says that Usher’s comments about auto-tune made him depressed for 4 years. #ChrisBrown #Beyonce #JayZ Produced and Edited by Amira Borders @amiraborders […]

Tom and Fortune chat with Lil Rel about Bad Trip, dick traps and what it’s like to see Black Panther with Jay-Z, Beyonce, and Jerrod Carmichael. Subscribe: https://bit.ly/2Kncxw6 About Netflix Is A Joke: The official hub of Netflix stand-up, comedy series, films, and all things funny — curated by the […] 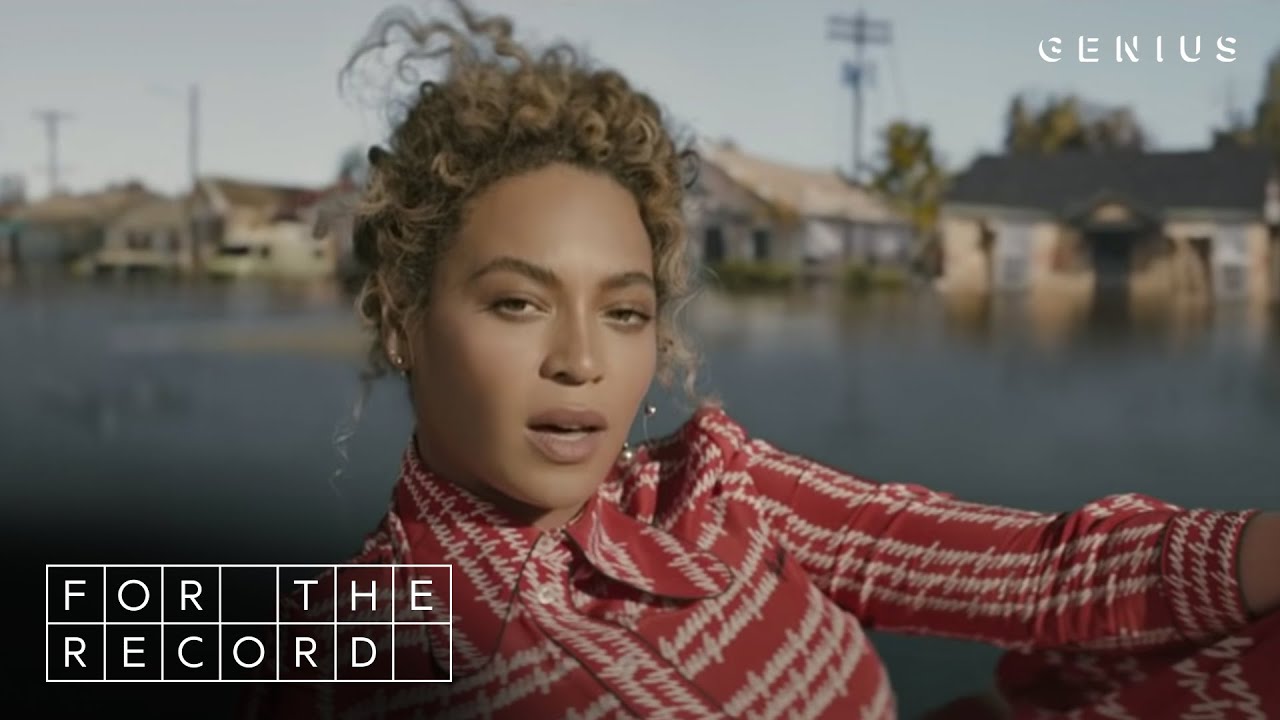 Five years ago, Beyoncé dropped her critically acclaimed sixth studio album, ‘Lemonade,’ without warning. The groundbreaking project, which was paired with an hour-long visual component, touched on themes like infidelity, the nuances of black womanhood, and police brutality. In honor of the fifth anniversary of the album’s release, Genius’ VP […] 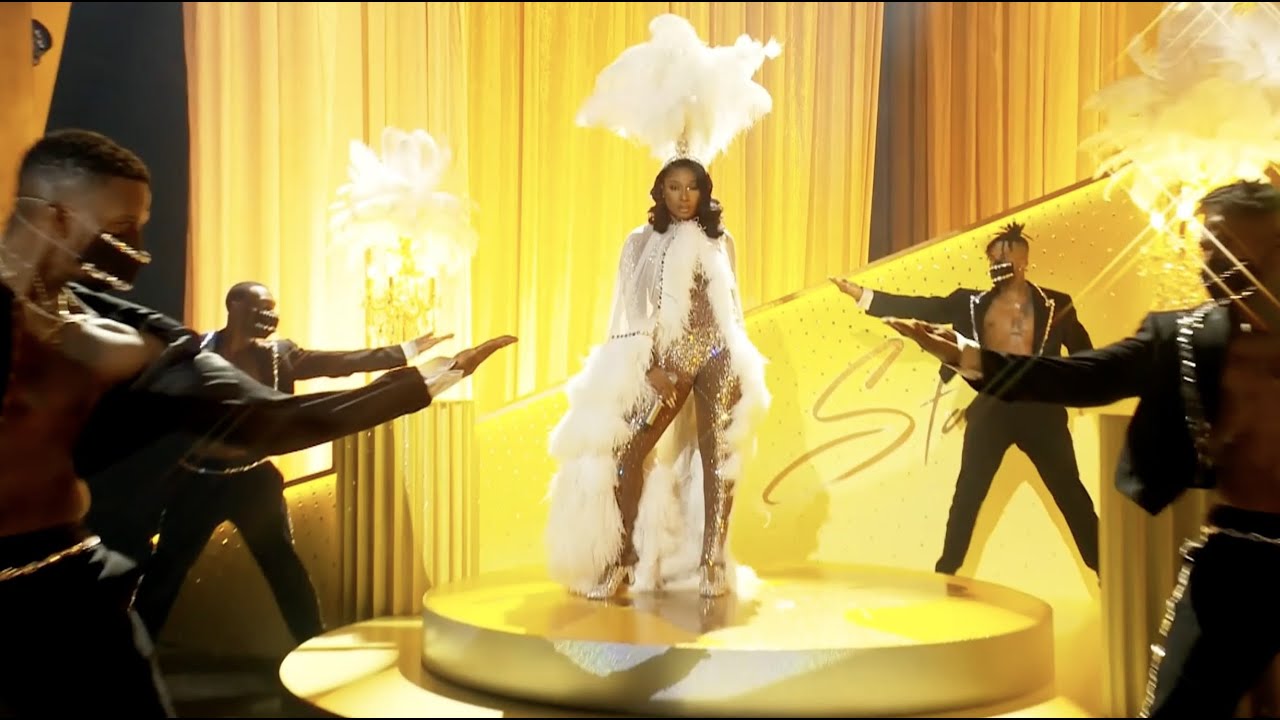 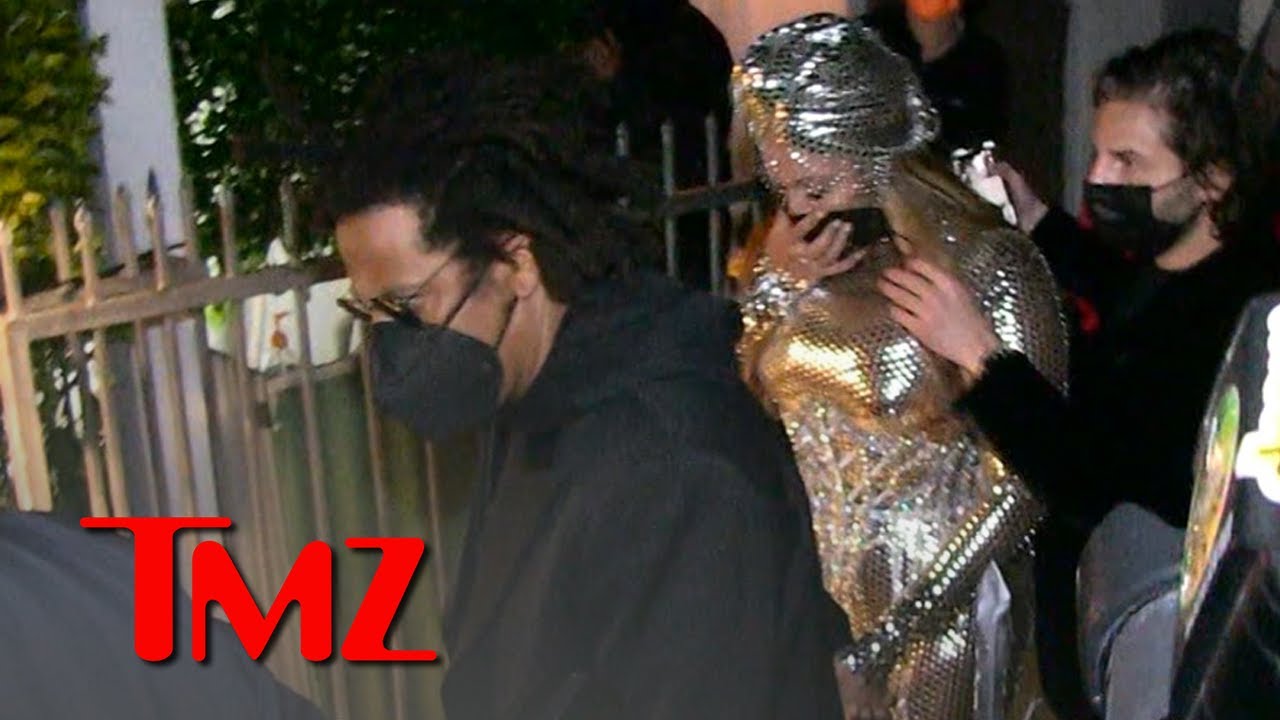 Here’s a true sign things are returning to normal — Beyonce and Jay-Z getting swarmed by paparazzi leaving a celebratory dinner after an awards show. SUBSCRIBE: http://tmz.me/wONe5NO #Beyonce #JayZ #Grammys About TMZ: TMZ has consistently been credited for breaking the biggest stories dominating the entertainment news landscape and changed the […] 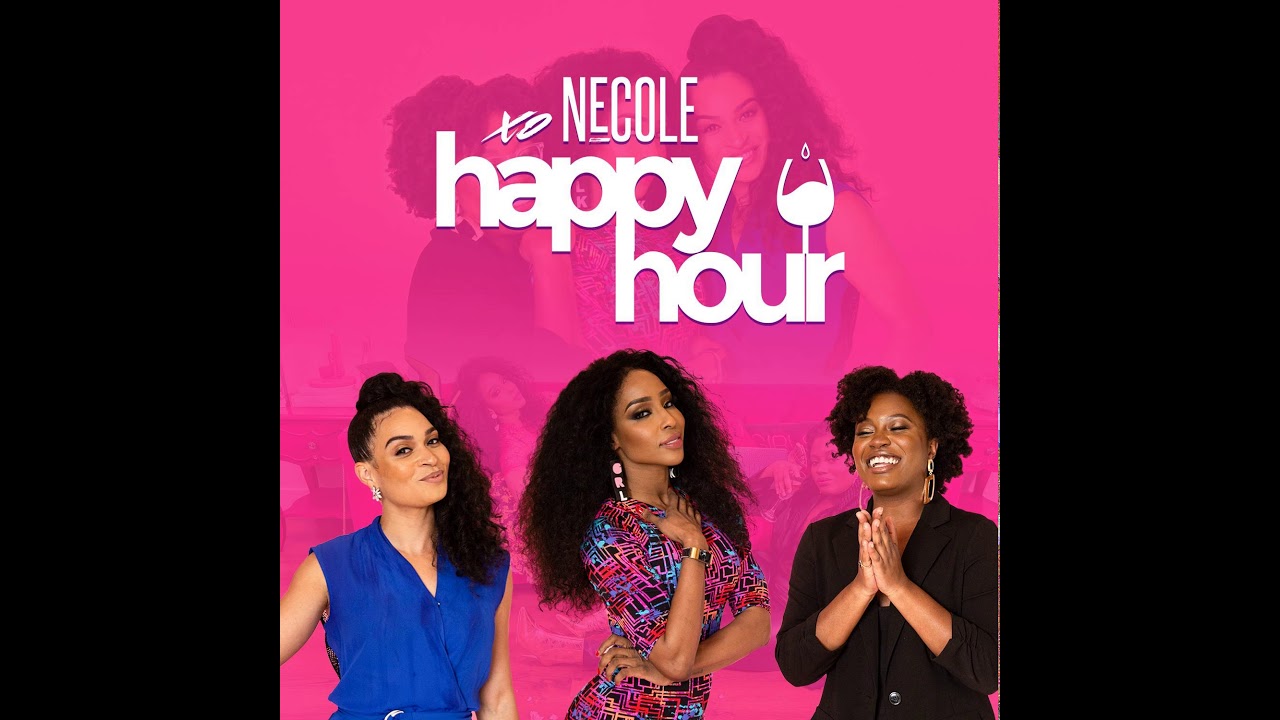 In current times we see so many examples of Black people, especially women, showing up and taking up space like never before. Whether it is on Capitol Hill or in the C-Suite, Black women are the epitome of Excellence. But does excellence only mean degrees, jobs, and money? Or are […] 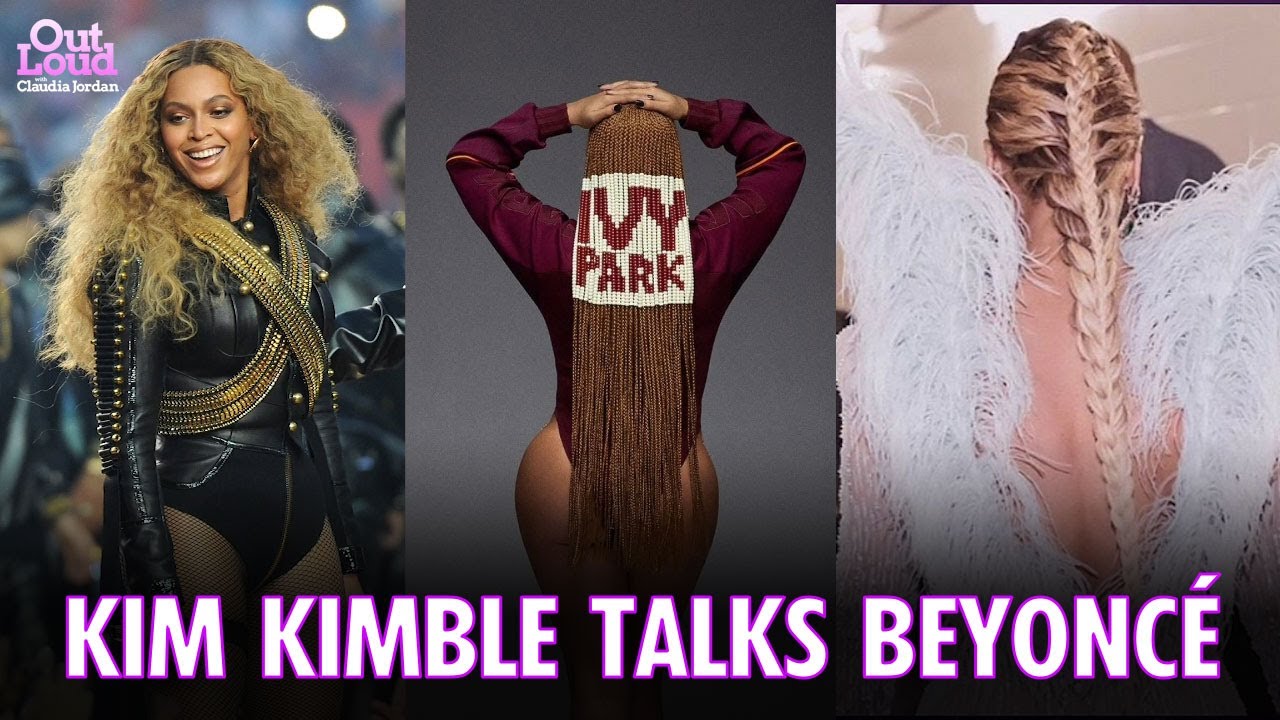 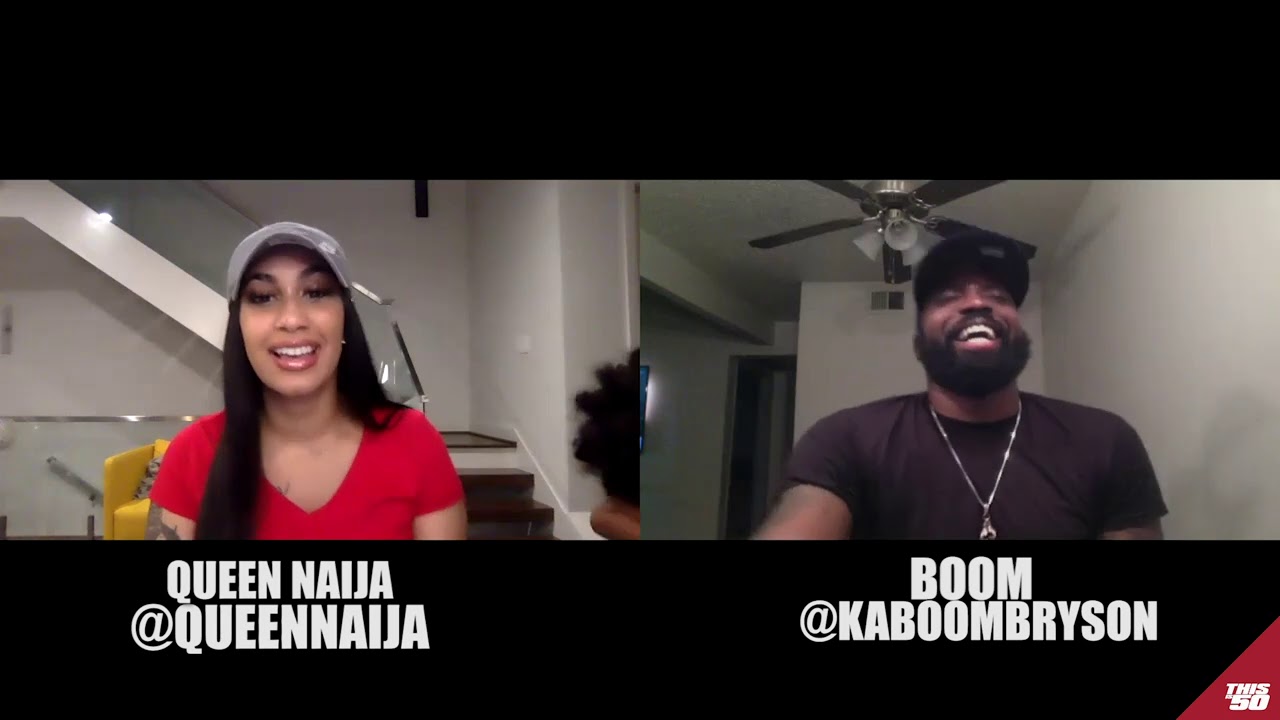 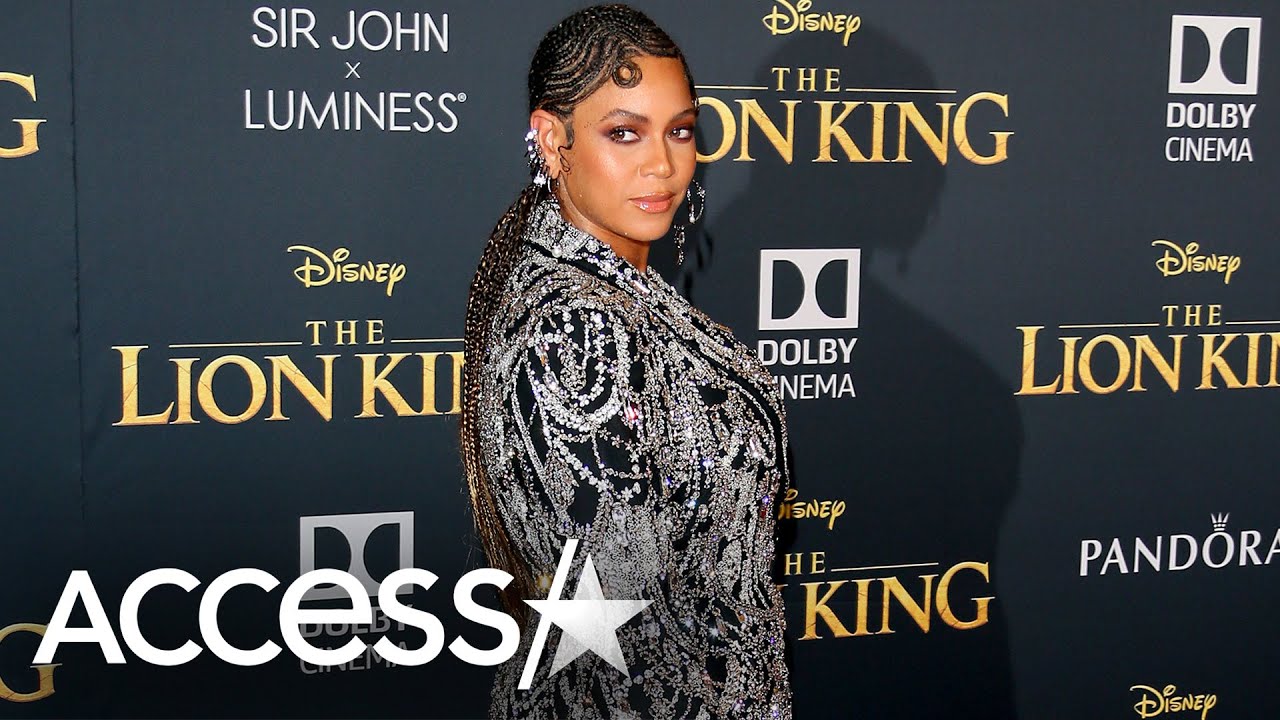 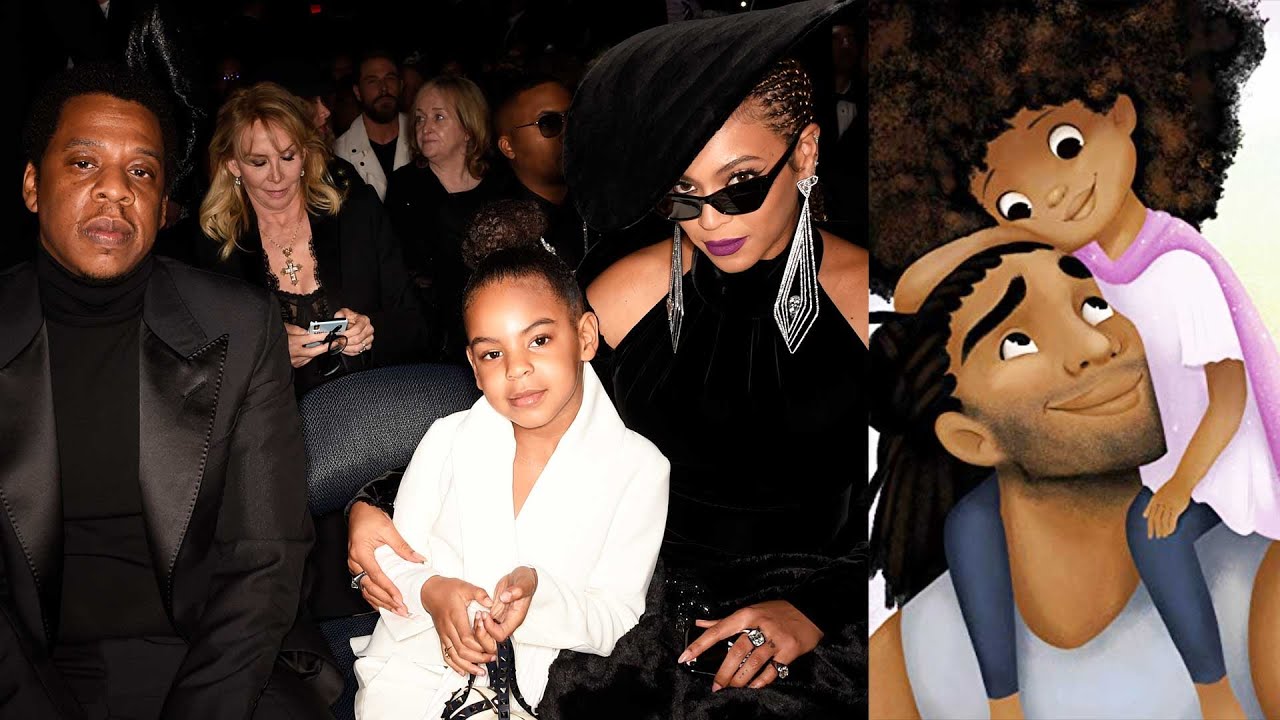 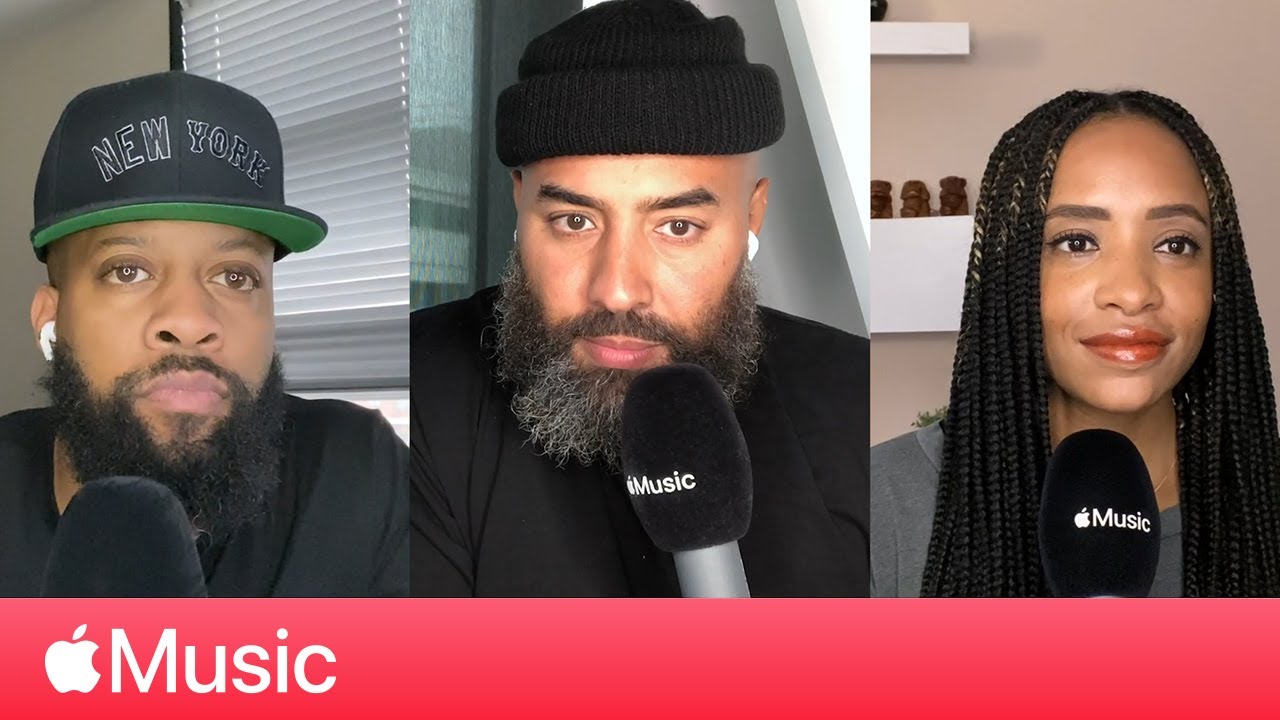 In this week’s episode of Rap Life Review, Ebro, Nadeska and Lowkey discuss Beyoncé and other artists speaking out about the heartbreaking events happening in Nigeria. The group also discusses Tory Lanez returning to Instagram live after being charged, 50 Cent facing criticism for endorsing President Donald Trump, Offset being […] 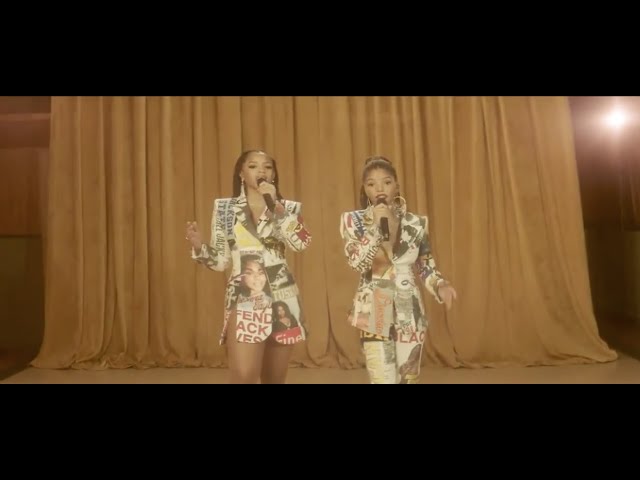