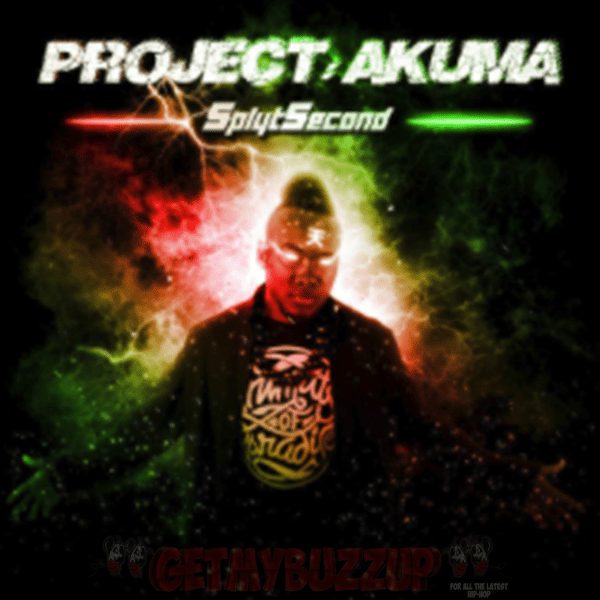 SplytSecond By Jack Barnes Florida is quickly becoming Hip Hop Central. Another rapper has entered the game that hails from the Sunshine State. SplytSecond, The Lyrical Akuma released his debut album, PROJECT: Akuma this year to little fanfare, but is quickly picking up steam in the Rap community. His debut effort […]