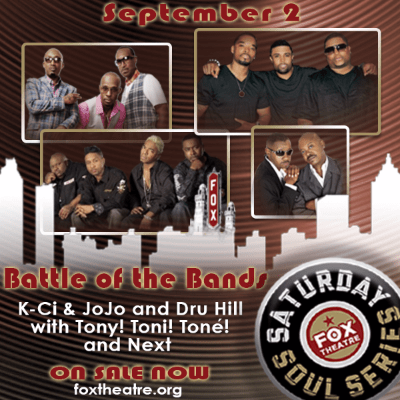 K-Ci & Jojo By Jack Barnes The second installment of the Saturday Soul Series, at Fox Theatre, will feature Grammy nominated brothers K-Ci and JoJo Haley who are celebrating the 20th anniversary of their multi-platinum selling debut album, Love Always. Their Co-headliners – the dynamic quartet – Dru Hil, will bring their dynamic sound and mesmerizing performances to this Labor Day show – […] 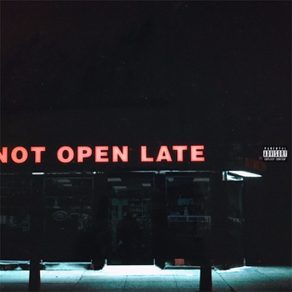 24Hrs By Jack Barnes 24Hrs recently released the Not Open Late project, the prelude to his forthcoming debut album, Open Late, due for release later this year.  The Not Open Late EP, is a five-track sonic teaser, with features from Rick Ross,  PnB Rock, MadeinTYO and first lady of Private Club Records, Salma Slims.  […]