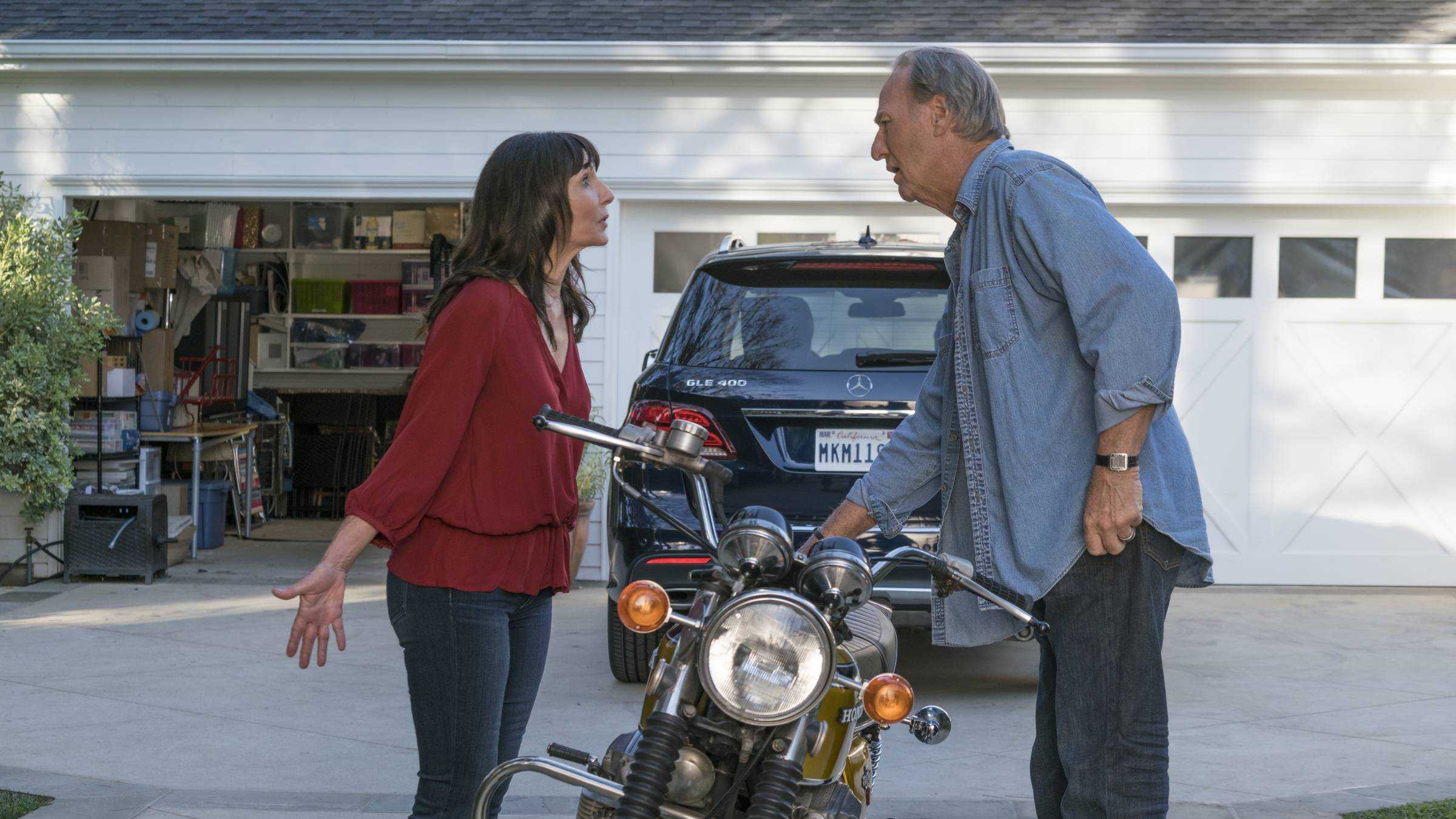 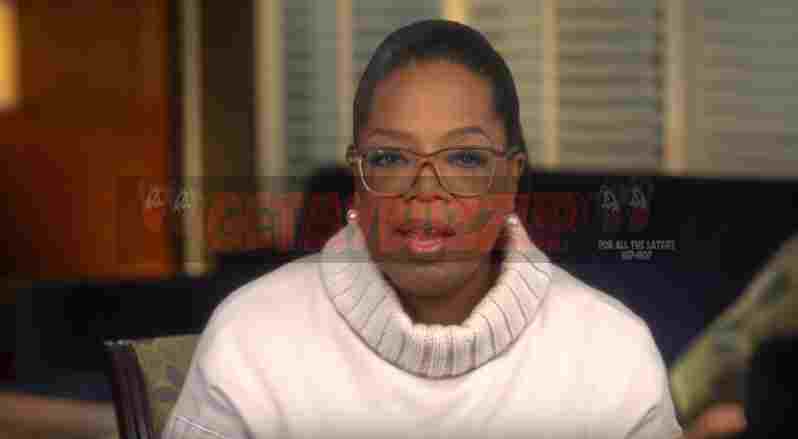 Oprah By Jack Barnes Oprah Winfrey describes what resonated with her the most from Tayari Jones‘ novel, “An American Marriage.” Enjoy this video stream below after the jump.