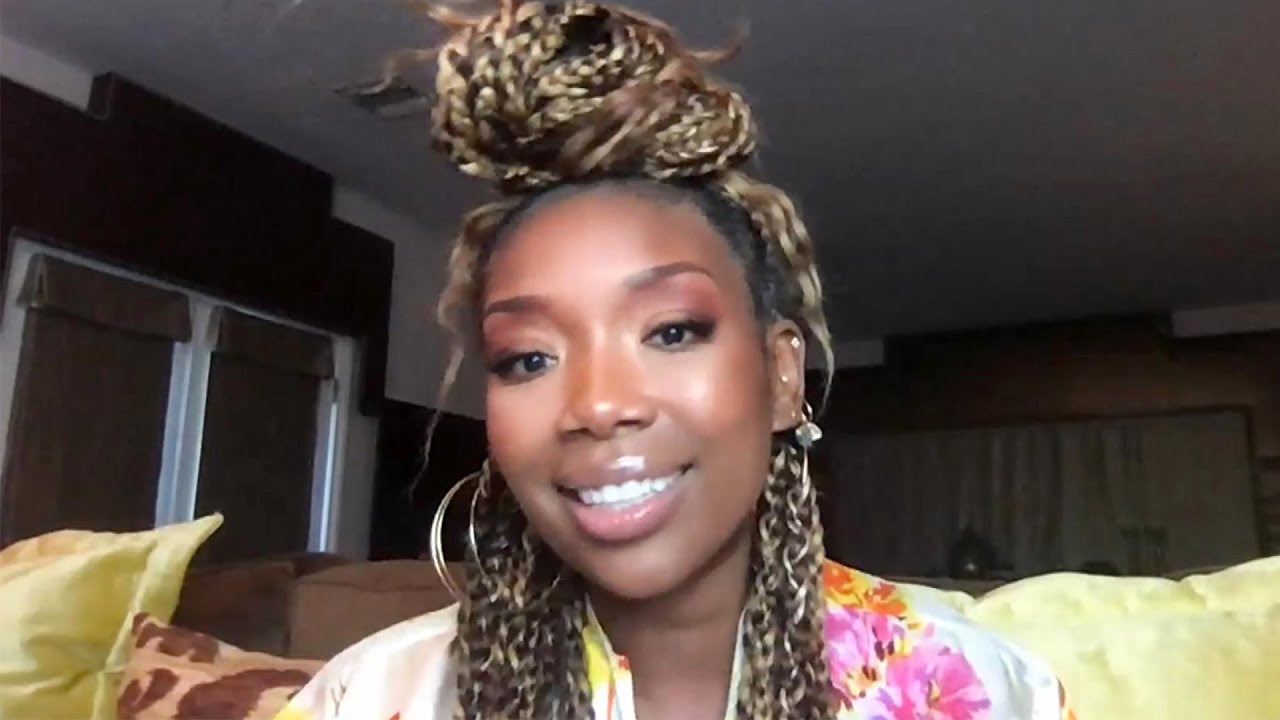 ET’s Kevin Frazier spoke with Brandy about her hit sitcom ‘Moesha’ being available on Netflix. The singer and actress opened up about her time on the show and teased a potential reboot that’s in the works. In July Brandy released her seventh studio album ‘B7,’ which is her first studio […]