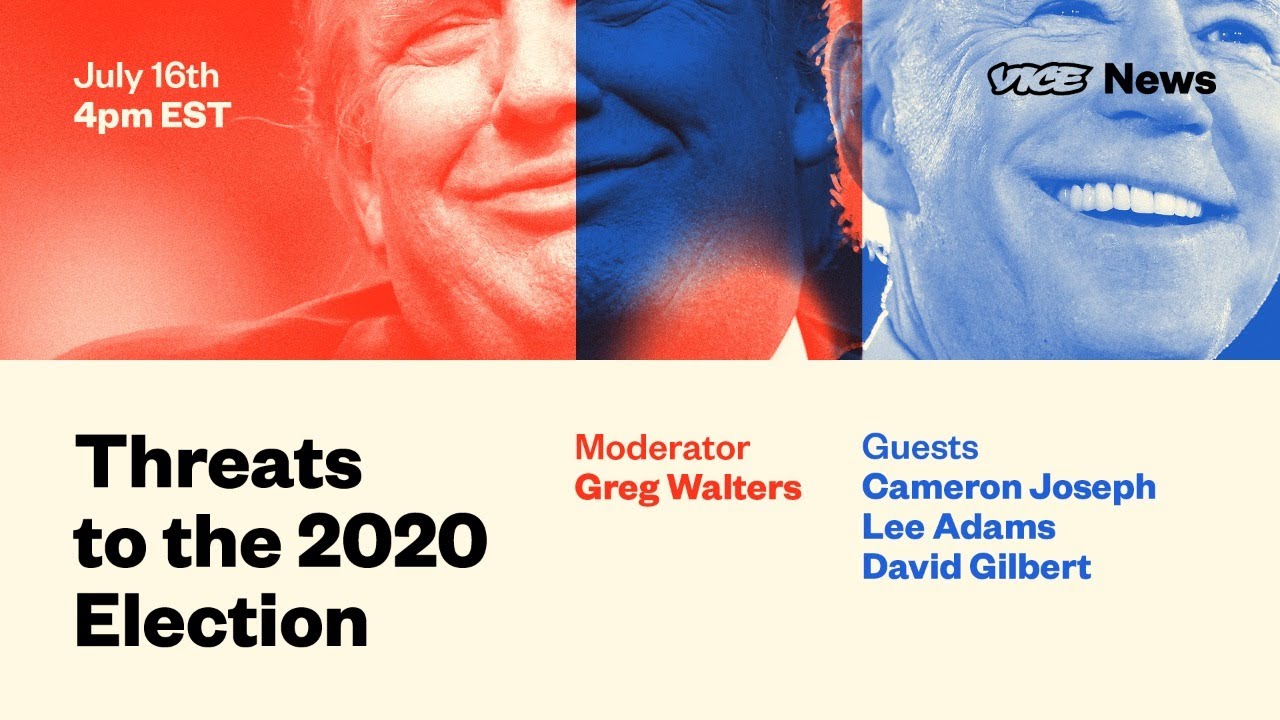 By Jack Barnes The time has come for Judge Brett Kavanaugh to withdraw his nomination to the U.S. Supreme Court. Given the multiple serious allegations against him, Kavanaugh can no longer credibly serve on the nation’s highest court. His confirmation would compromise the integrity of the court for generations to […]

By Jack Barnes Brett Kavanaugh has reportedly been accused of sexual misconduct in a confidential letter sent by Sen. Dianne Feinstein to the Federal Bureau of Investigation (FBI). Bob Bland, Women’s March Board Member, released the following statement on the troubling allegations: “Everything is on the line for American women with this […]